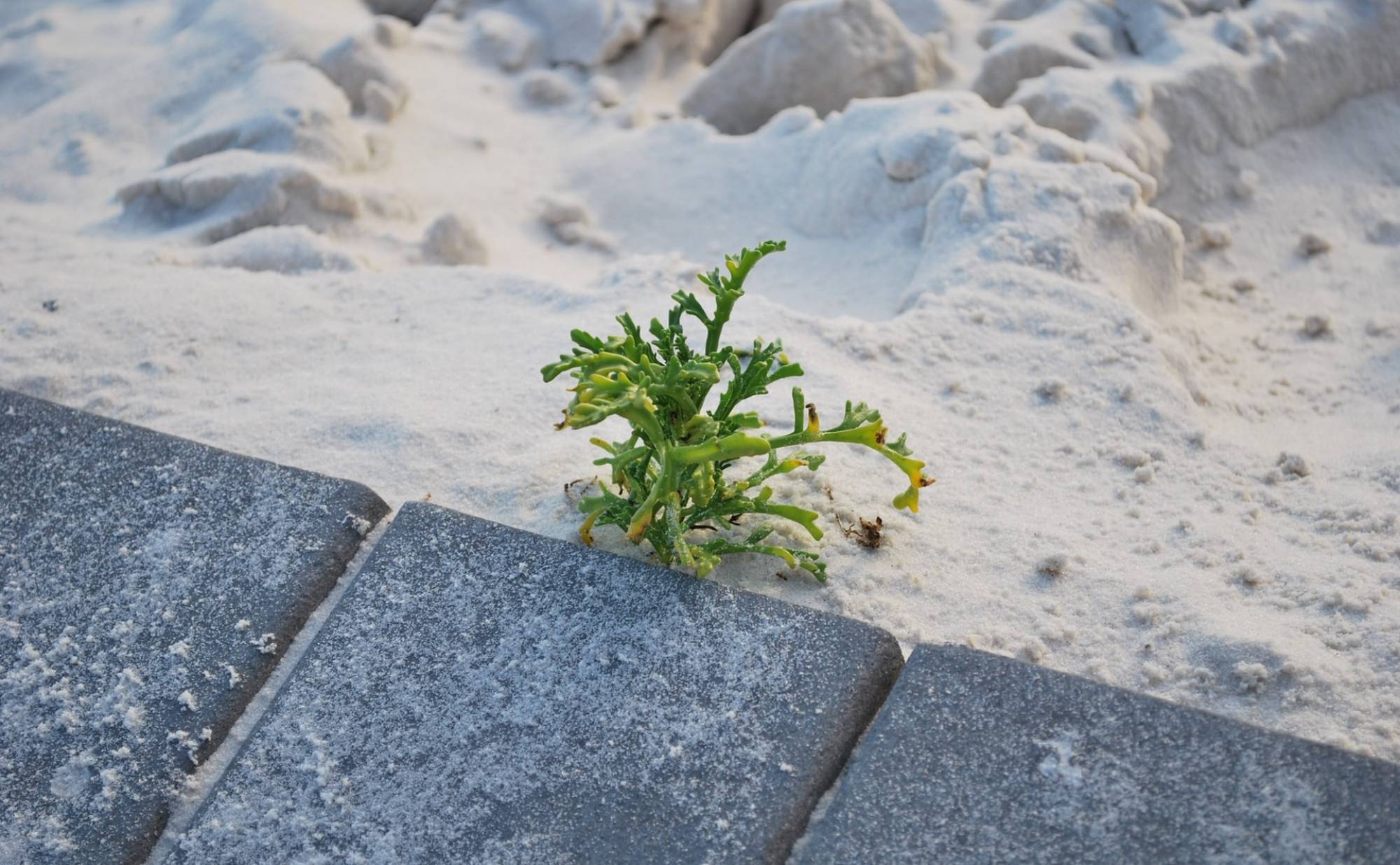 Mar. 20, 2020 - 4:56 pm
When I listened to the audio of Jenny Slate's essay collection, Little Weirds, a couple of months ago, I had no idea it would be so emotionally prescient. I've been a fan of Slate's singularly quirky humor for years, but her brilliant, beautiful and bizarre voice resonated with me in ways I couldn'...
Tags:
jenny slate, little weirds, obvious child, stage fright, marcel the shell, film, books, comedy, recommendations 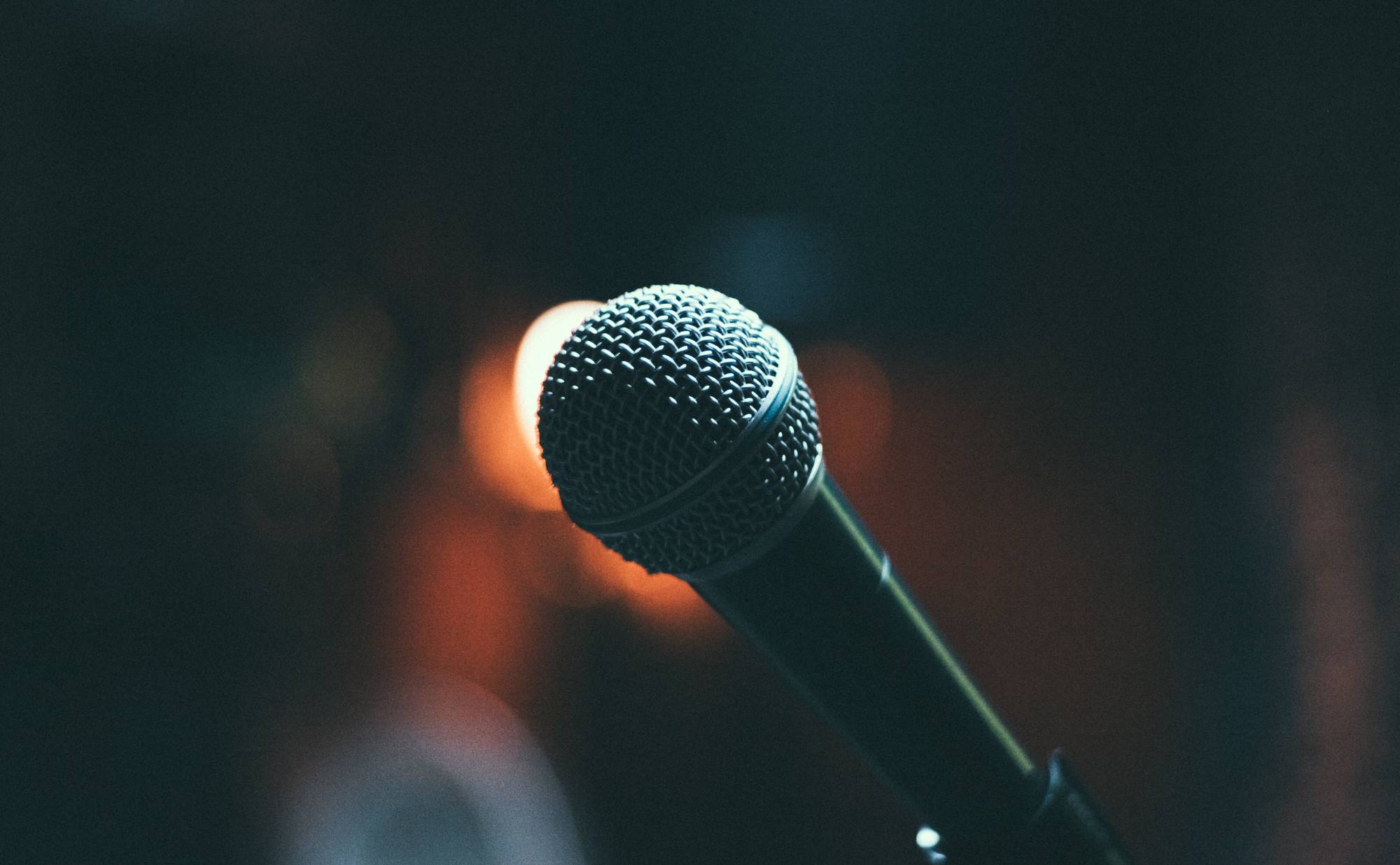 Oct. 03, 2019 - 1:48 pm
What is this? It’s a common refrain from a Pete Holmes, a successful comedian, podcaster, television star and, now, author. His new book, Comedy Sex God, is a personal examination of that question and a chronical of his journey to find an answer.  The “this” above is existence, I guess. Or ...
Tags:
Pete Holmes, comedy 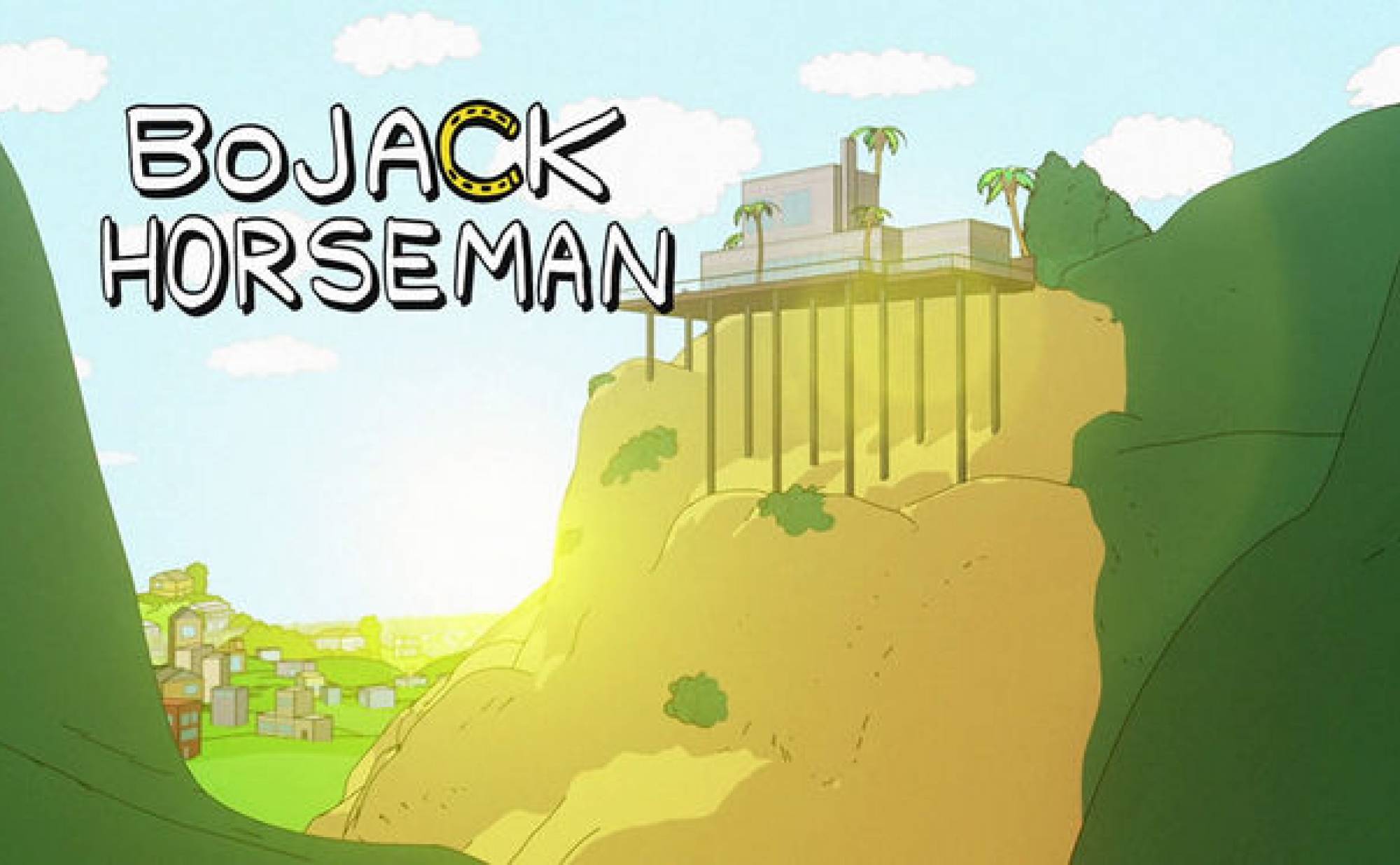 Aug. 17, 2017 - 4:29 pm
If you are anything like me, you rejoiced at hearing the news that Netflix original series BoJack Horseman will be returning for a fourth season on Sept. 8. If you are not like me, what’s the hold-up? This is only one of the richest, most nuanced shows you could be watching right now. BoJack (...
Tags:
comedy, animation, recommendation, bojack 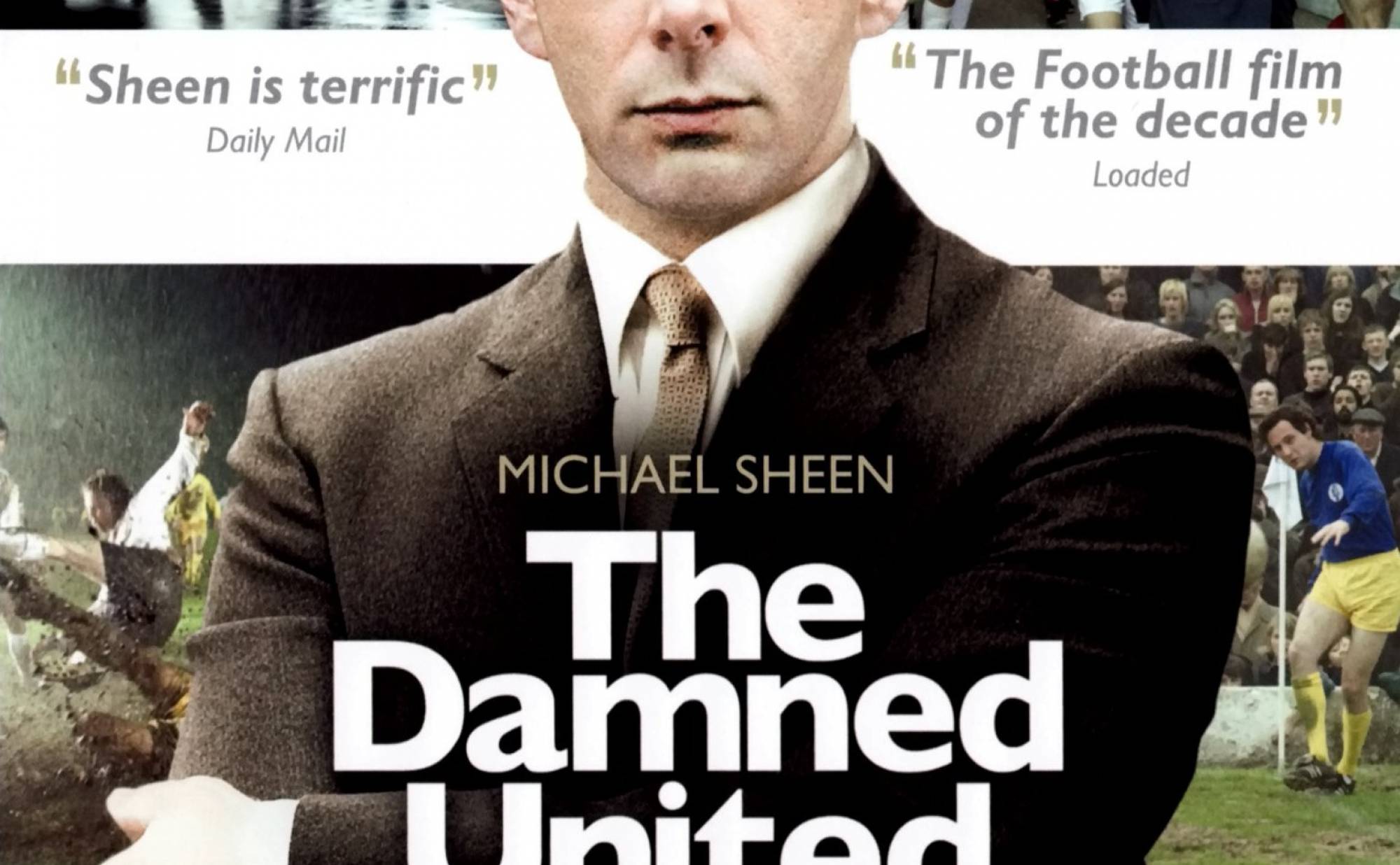 Jun. 22, 2013 - 2:24 pm
Sports movies offer many different avenues to express emotion. Movies that make you feel like floating on clouds as the heroes overcome giant obstacles or movies that delve deeper into the psyche of flawed and interesting individuals can have markedly different personalities. Here is a list of a...
Tags:
comedy, characters, sports, soccer, basketball, golf, boxing, drama, drugs, Robert De Niro 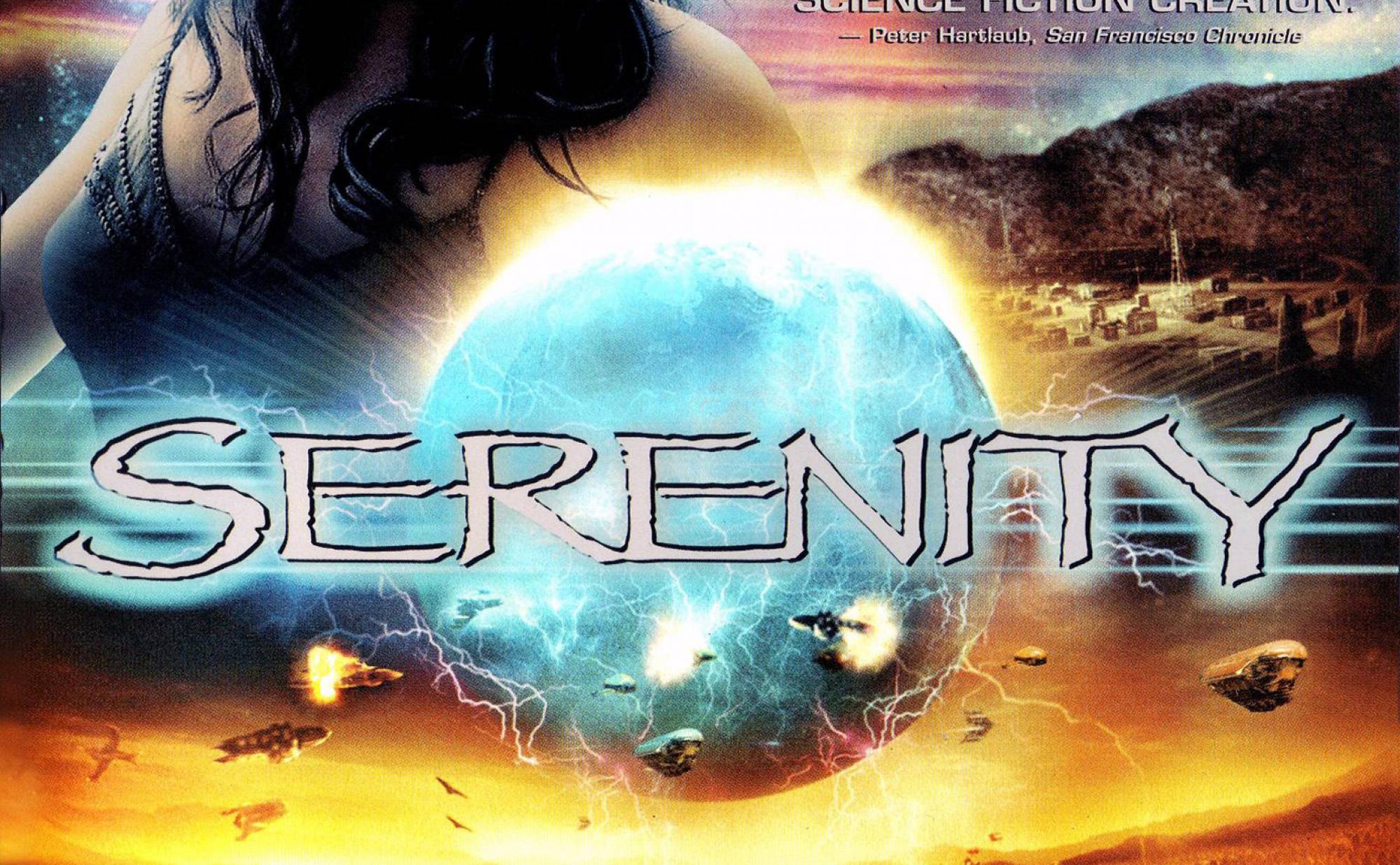 BRAINS! (or I love Zombies): The Film Guide

Mar. 27, 2013 - 2:12 pm
I love zombie movies. There is nothing more ridiculous and entertaining than a horde of the living undead surging towards a group of survivors. Zombie movies come in all different types and here are a few of my favorite zombie films. 28 Days Later may be one of the creepiest zombie films I’ve seen...
Tags:
comedy, zombies, horror, peter jackson, blood, fido, undead 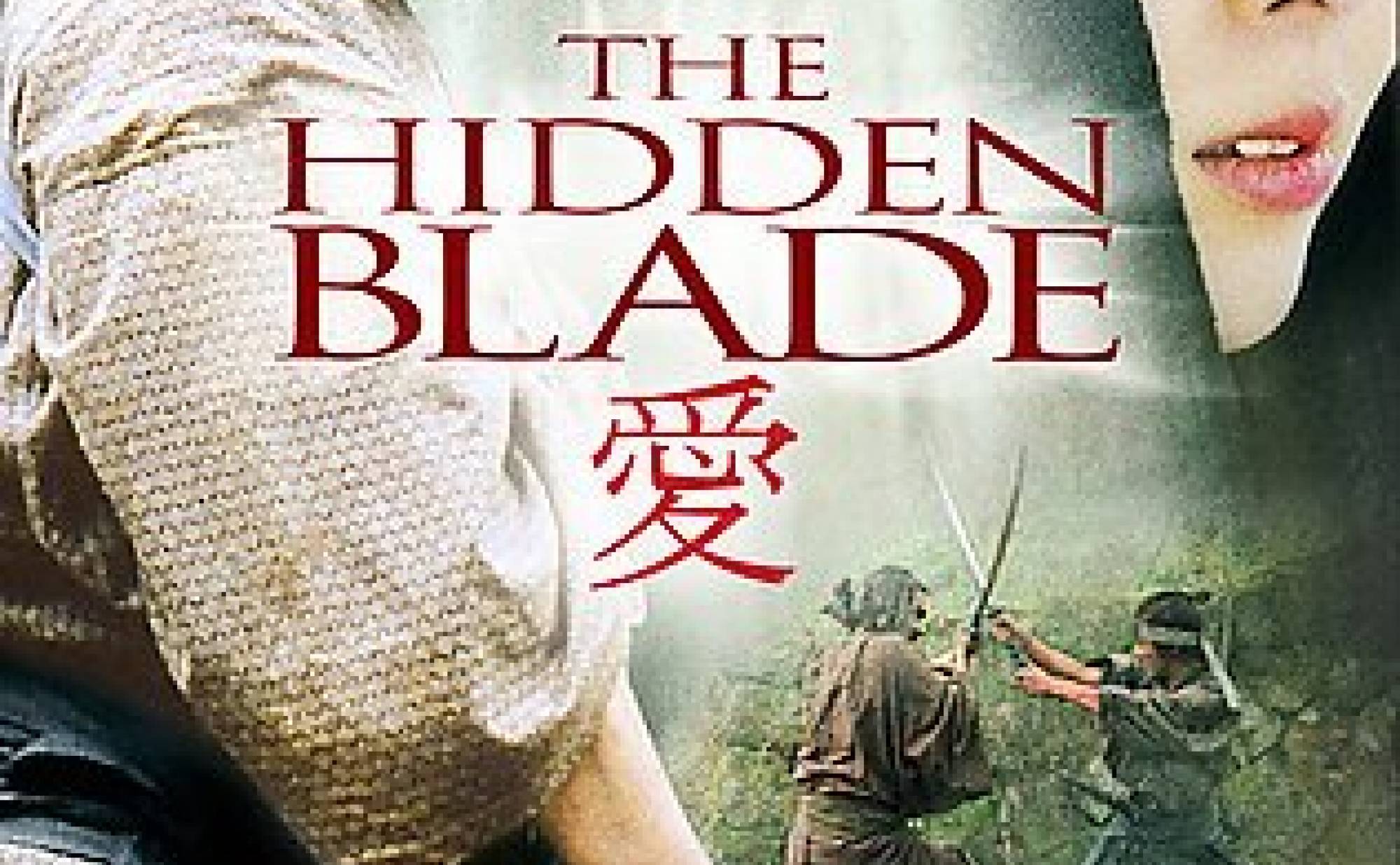 Dec. 22, 2012 - 1:44 pm
Samurai films show different codes and ethics than what you see in many other films. A sense of honor and duty, along with the portrayal of Japanese culture and other eras, make these enthralling films. Try the following as first forays into the samurai genre. The Hidden Blade is a unique take on...
Tags:
film, samurai, action, foreign, comedy