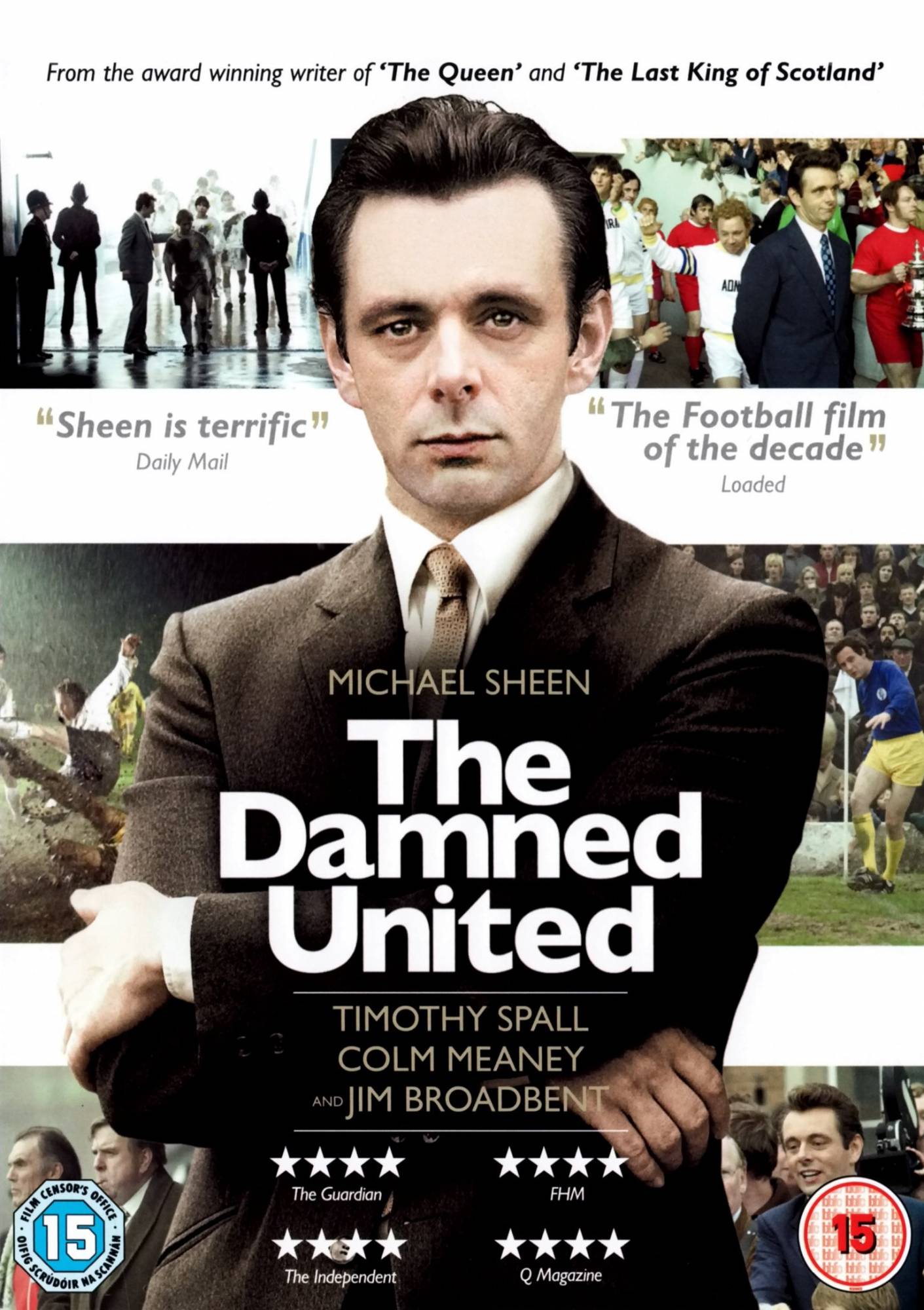 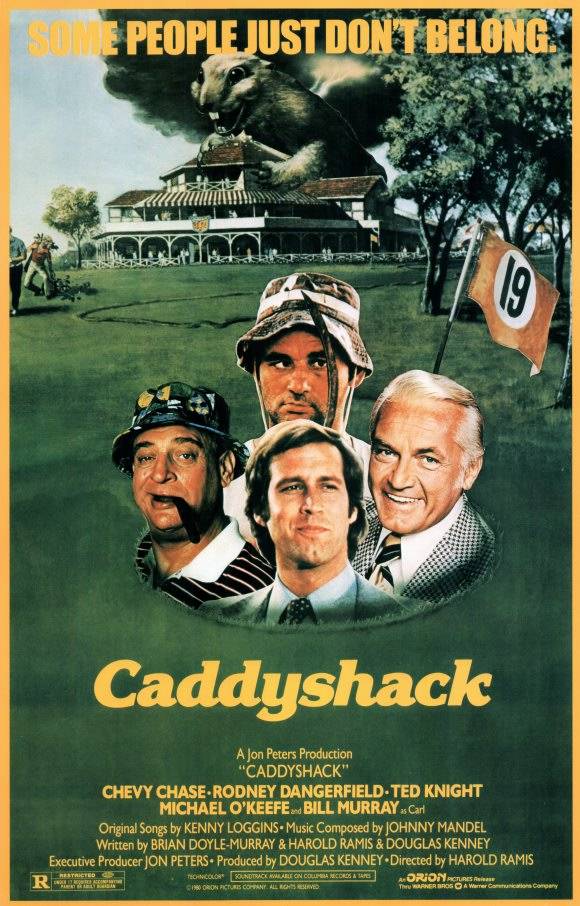 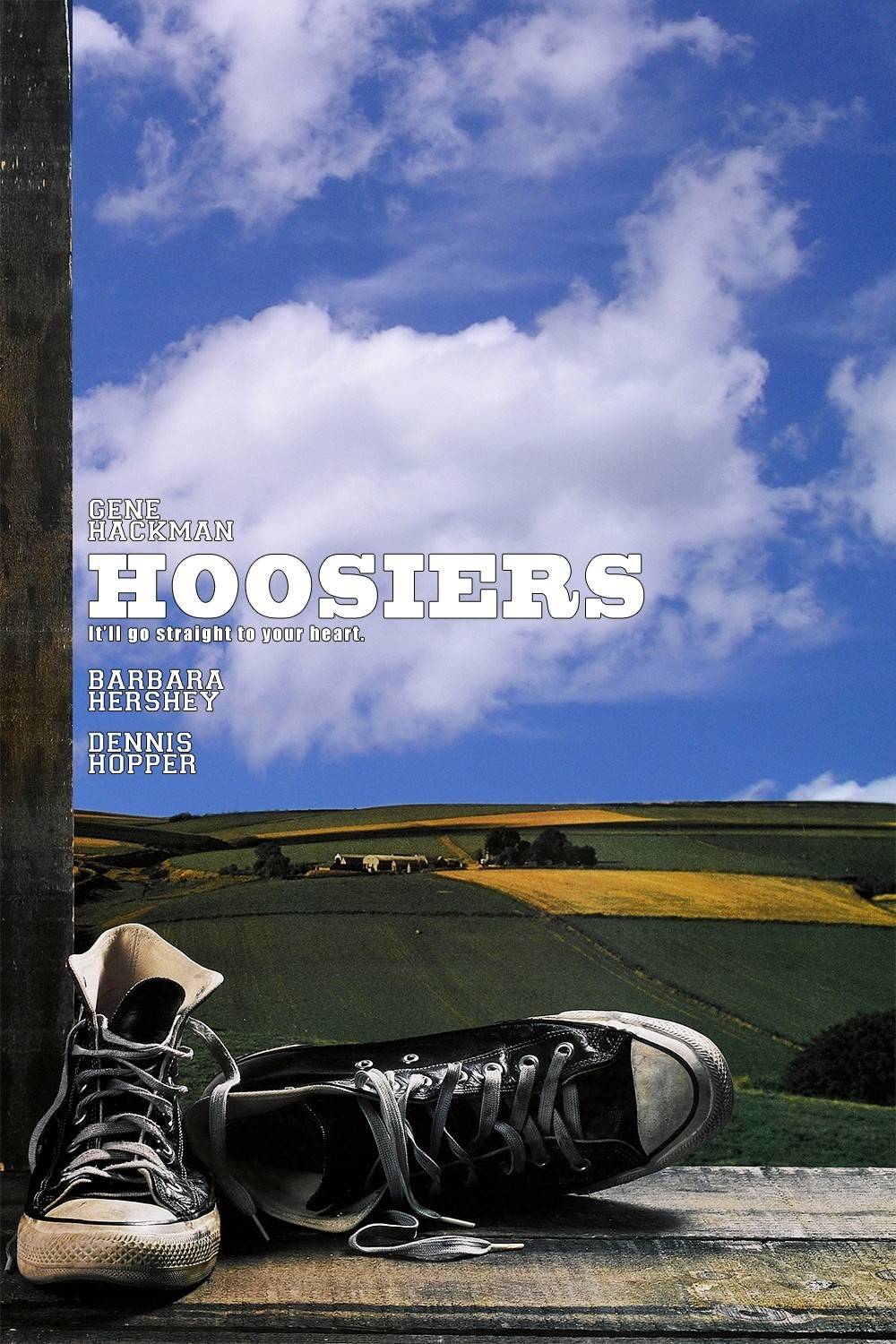 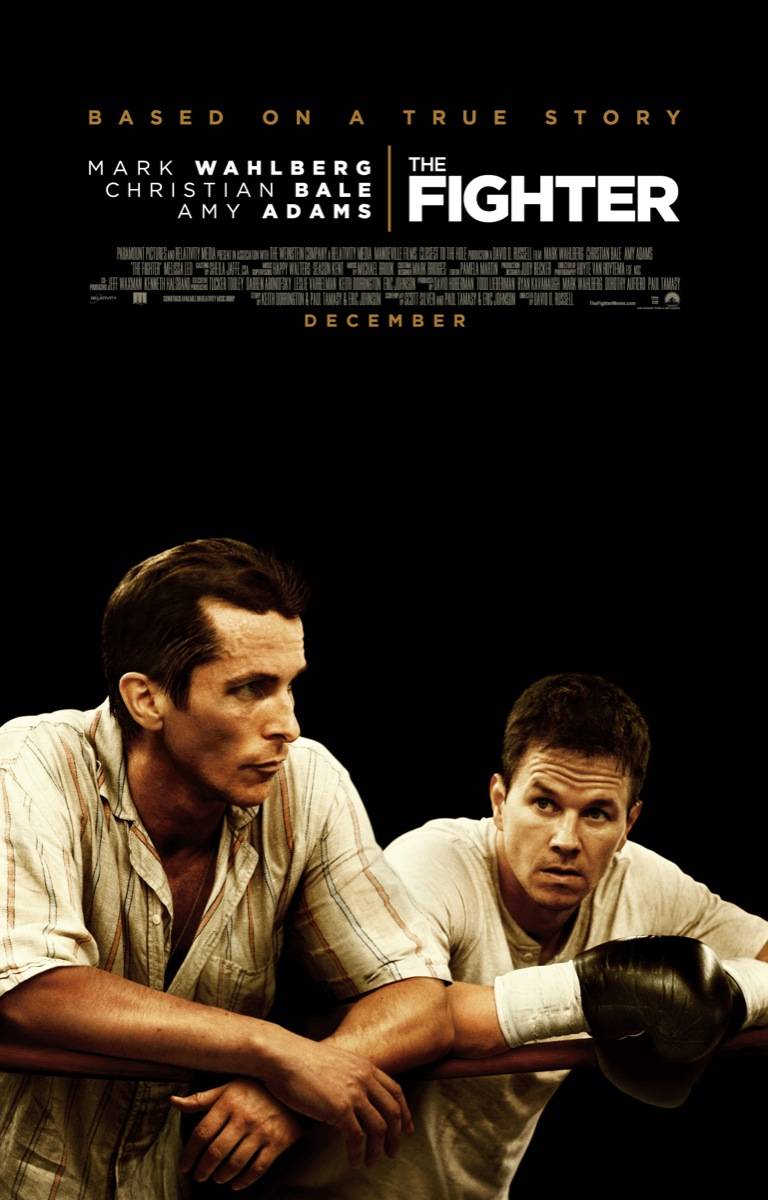 Sports movies offer many different avenues to express emotion. Movies that make you feel like floating on clouds as the heroes overcome giant obstacles or movies that delve deeper into the psyche of flawed and interesting individuals can have markedly different personalities. Here is a list of a few my favorite sports movies:

The Damned United is a recent movie that covers the 44-day reign of terror of Brian Clough over the team Leeds United of the English Premiere League. Brian, played superbly by Michael Sheen, takes over a winning club and decides that it does not have the personality he wants. Heads clash as a strong manager runs into ego-maniacal players. His time coaching the team is short and brutal, but there may be some lessons learned for this cocky manager.

Sports comedies could be their own list and one of my favorites stars Chevy Chase, Bill Murray and Rodney Dangerfield in the classic Caddyshack. Follow the absurd battle of man versus woodchuck as the status quo has to deal with a new golfer shaking up their golf club ranks. The movie is more about the performances and jokes of the lead characters than anything else. Although watching as smug Judge Elihu Smails gets comeuppance is a pleasure.

Hoosiers reminds me of growing up. A small-town Indiana high school basketball team is in need of leadership and finds it in the hands of Gene Hackman’s Coach Norman Dale. There are some intriguing performances, including Dennis Hopper and most of the novice actors that make up the basketball team. This movie deals with subjects such as alcoholism and racism while focusing on how important it was for this team to coalesce.

Two boxing movies come to mind when thinking about impressive sports movies. A more recent film is The Fighter, starring Mark Wahlberg and Christian Bale. These brothers both deal with the pressure of being a big fish in a small pond as they try to find their way in the world. Bale is especially impressive as the emaciated former star who believes a new documentary will bring him back to the top. One of my favorite acting performances ever is Robert De Niro as Jake La Motta in Raging Bull. Raging Bull is a character study about a man who settled things with his fists who now has to deal with growing old and the world forgetting him. Great makeup and a complete physical transformation by De Niro show how life can transform even the physically strongest.

Get ready for a second sports movie list, but leave a comment with some of your recommendations below.

This is a great list. Every one of these is fantastic. And HOOSIERS goes beyond being a classic-- It's downright essential for living... Well done, Aaron. Always enjoy your posts.
This is an awesome list.... but you left out all the girls!! Here are some of my favorite character builders with women in the lead: THE MIGHTY MAC'S -- In the early '70s, Cathy Rush became the head basketball coach at a tiny, all-girls Catholic college. Though her team had no gym or uniforms, and the school was in danger of being sold, Coach Rush steered her girls to their first national championship, A LEAGUE OF THEIR OWN -- This charming Penny Marshall feature about the All-American Girls' Professional Baseball League has it all. Even though we care more about spirit and fortitude on this list than actual "wins", BEND IT LIKE BECKHAM -- Eighteen year-old Jesminder's parents want her to be a nice, conventional Indian girl. But she just wants to play soccer like her hero, David Beckham. For Jess, that means kicking a ball around the local park with the lads until she's spotted by Jules, who invites her to join the local women's team, and MILLION DOLLAR BABY -- A rags-to-ring sports story, this Clint Eastwood-directed tearjerker features Hilary Swank (who won an Oscar for her performance) as a small-town boxer who is reluctantly trained by a gruff, under-appreciated trainer (Eastwood). It's less about inspiration than a beautiful, well-acted story.
Grrl power!