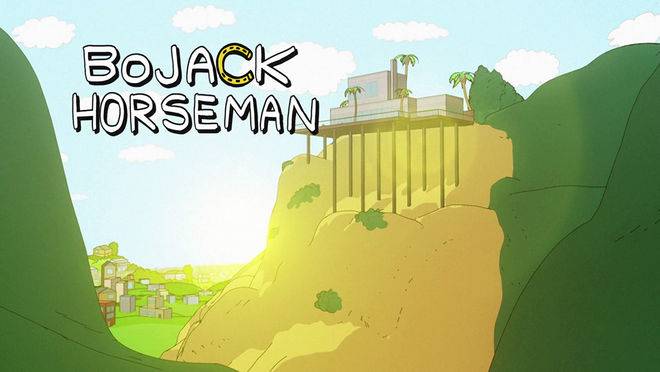 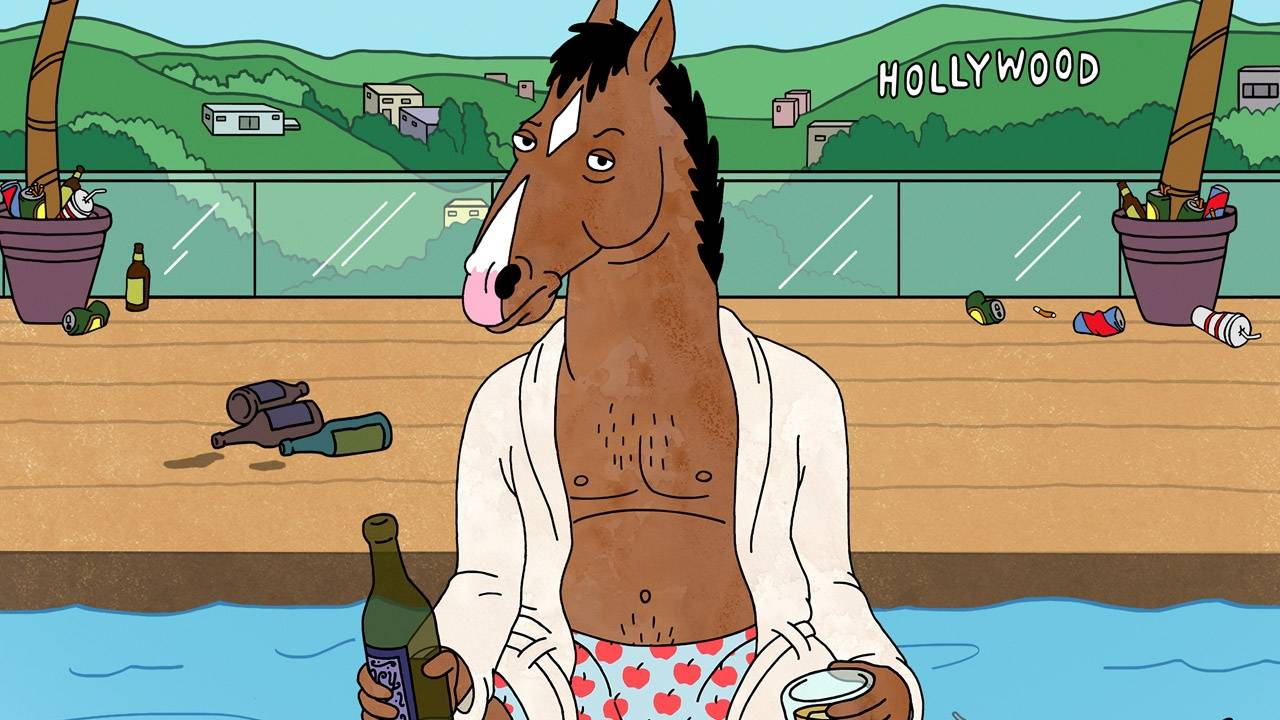 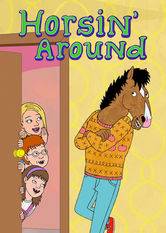 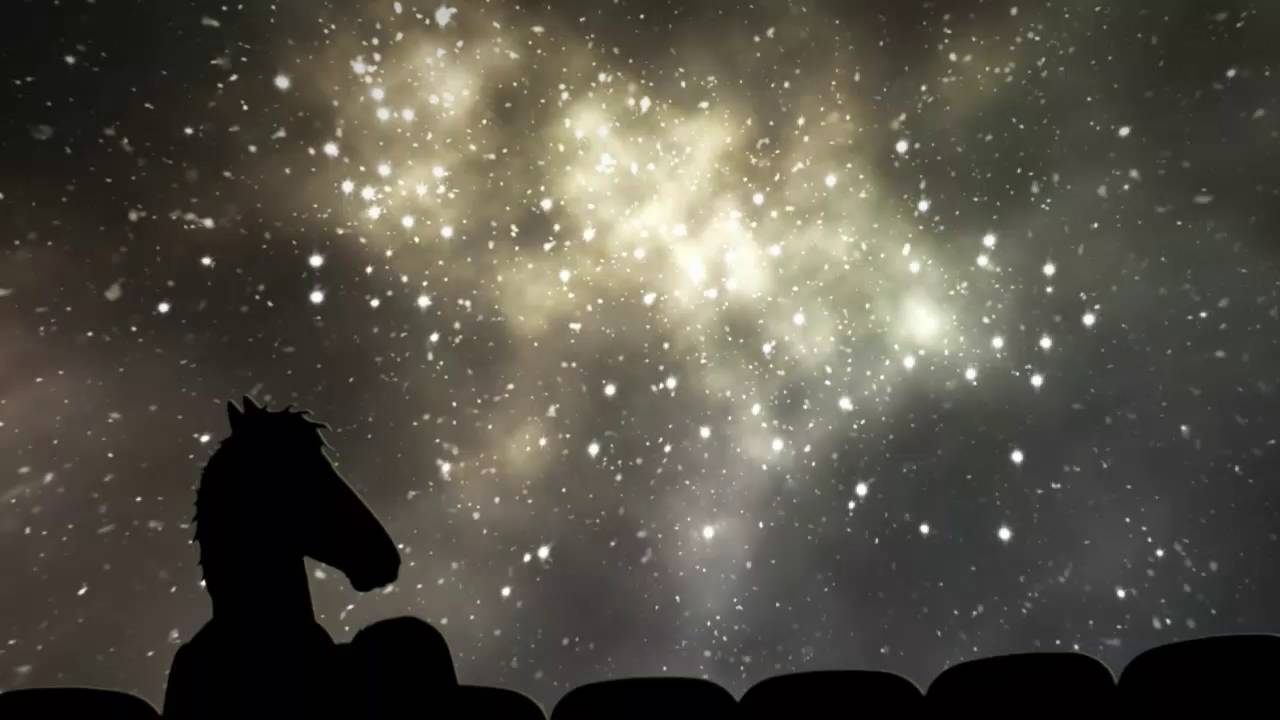 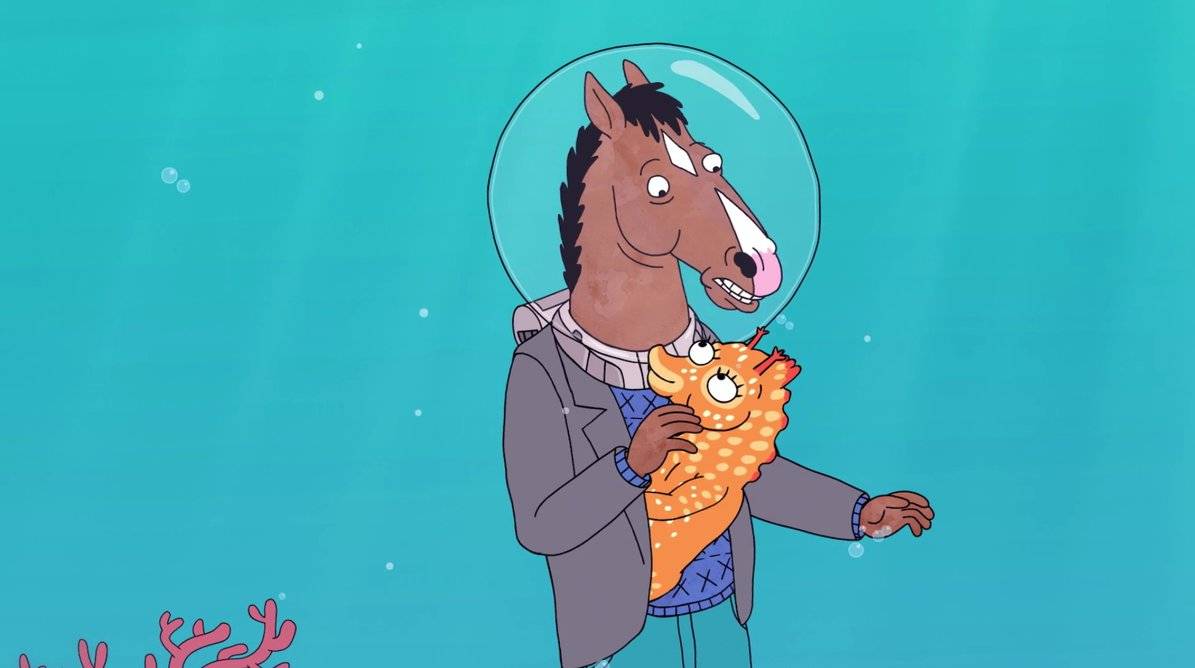 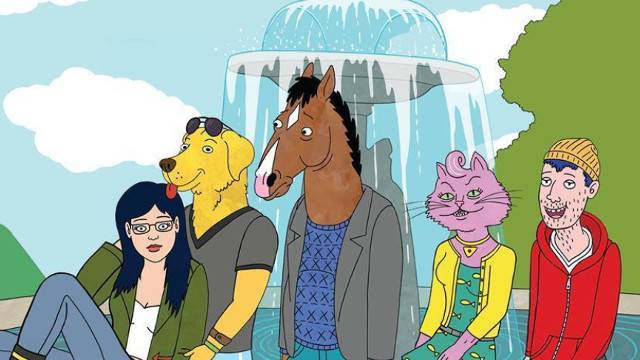 If you are anything like me, you rejoiced at hearing the news that Netflix original series BoJack Horseman will be returning for a fourth season on Sept. 8. If you are not like me, what’s the hold-up? This is only one of the richest, most nuanced shows you could be watching right now.

BoJack (perfectly voiced by Will Arnett) is a has-been TV star, famous for '90s family sitcom Horsin’ Around. He now spends most of his time drinking, being bitter, and sabotaging any and every relationship in his life. Oh, and he’s a horse.

BoJack is a rare find in that it combines a shrewd humor with delicate emotions, deftly careening between laughter and heartbreak. The third season’s penultimate episode, “That’s Too Much, Man!”, is a perfect example of this, as it juggles freewheeling hijinks with self-sabotaging pathos, culminating in a gut-punching conclusion.

The strongest episode of that same season (and possibly the series, thus far), “Fish Out Of Water,” demonstrates that the show is also fearless in its experimentation. The episode is a mini silent film, combining Chaplin’s The Kid, Lost In Translation and the singularity that is BoJack.

BoJack gives the slyest of winks to the Hollywood machine, and it doesn’t shy away from the complexity of relationships (the Diane/Mr. Peanutbutter dynamic has been unpredictable and oddly ringing of truth), nor from the very sobering possibility that people (and horses) just don’t change.

Unfortunately, Netflix has made the peculiar decision to not yet release their most sublime creation on DVD, and so it is a little more under-the-radar than some of their other original offerings like House of Cards or Orange Is the New Black. So if that’s what stands between you and Mr. Horseman, the time to borrow a generous pal’s Netflix account has never been more justifiable. As our titular anti-hero would say, “I didn’t do anything wrong because I can’t do anything wrong because we’re all just products of our environment, bouncing around like marbles in the game of Hungry Hungry Hippos that is our random and cruel universe.”

In the meantime, here are 10 more sharp-eyed and irreverent animated series to check out:

King Of the Hill

Thank you for some other informative blog. Where else could I get that type of information written in such an ideal means? I have a task that I’m just now working on. and I have been at the look out for such information. Rf : http://www.writemyessayz.co/