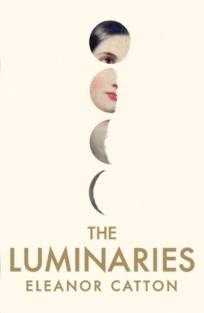 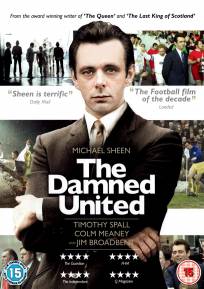 Sports movies offer many different avenues to express emotion. Movies that make you feel like floating on clouds as the heroes overcome giant obstacles or movies that delve deeper into the psyche of flawed and interesting individuals can have markedly different personalities. Here is a list of a few my favorite sports movies: