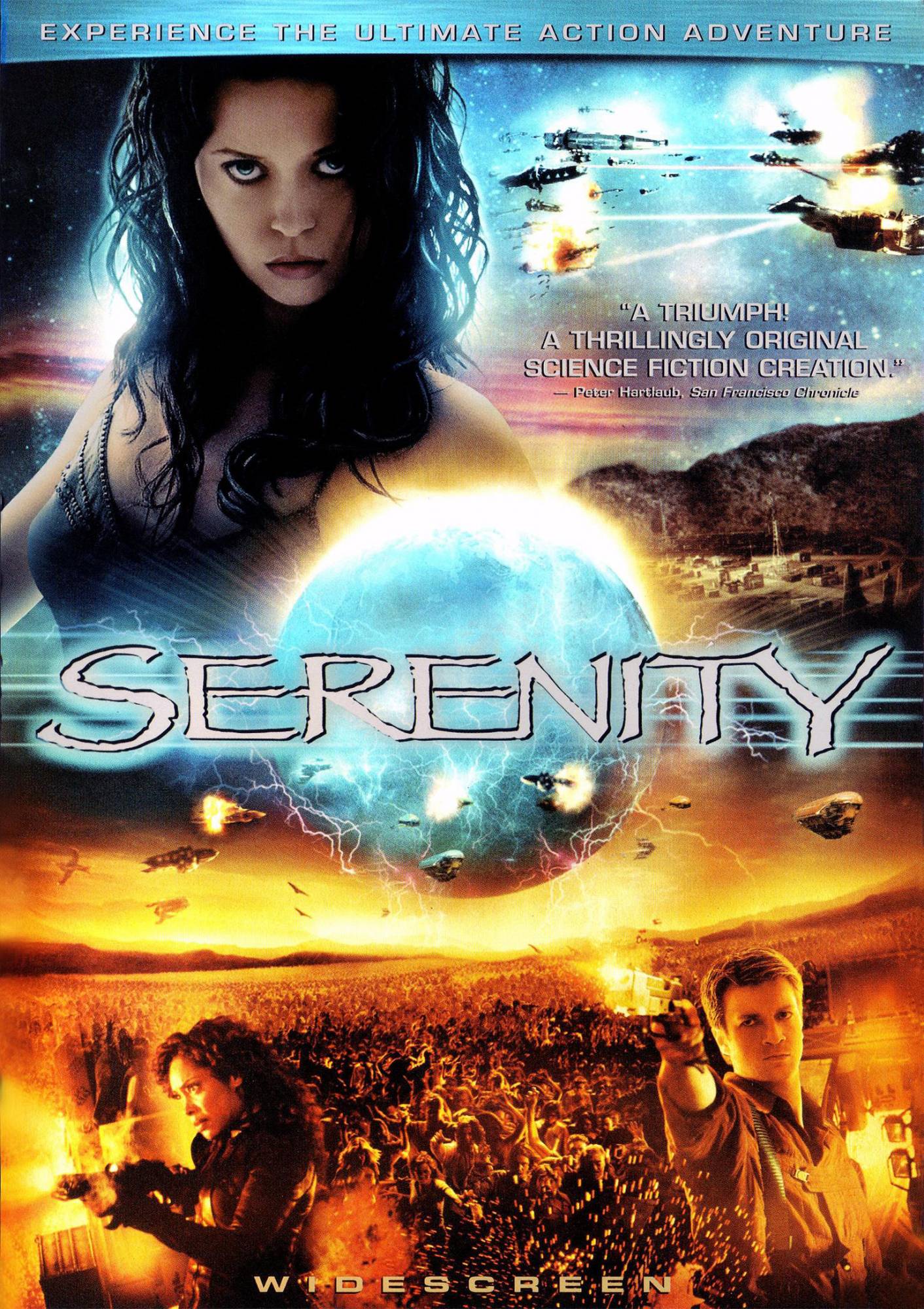 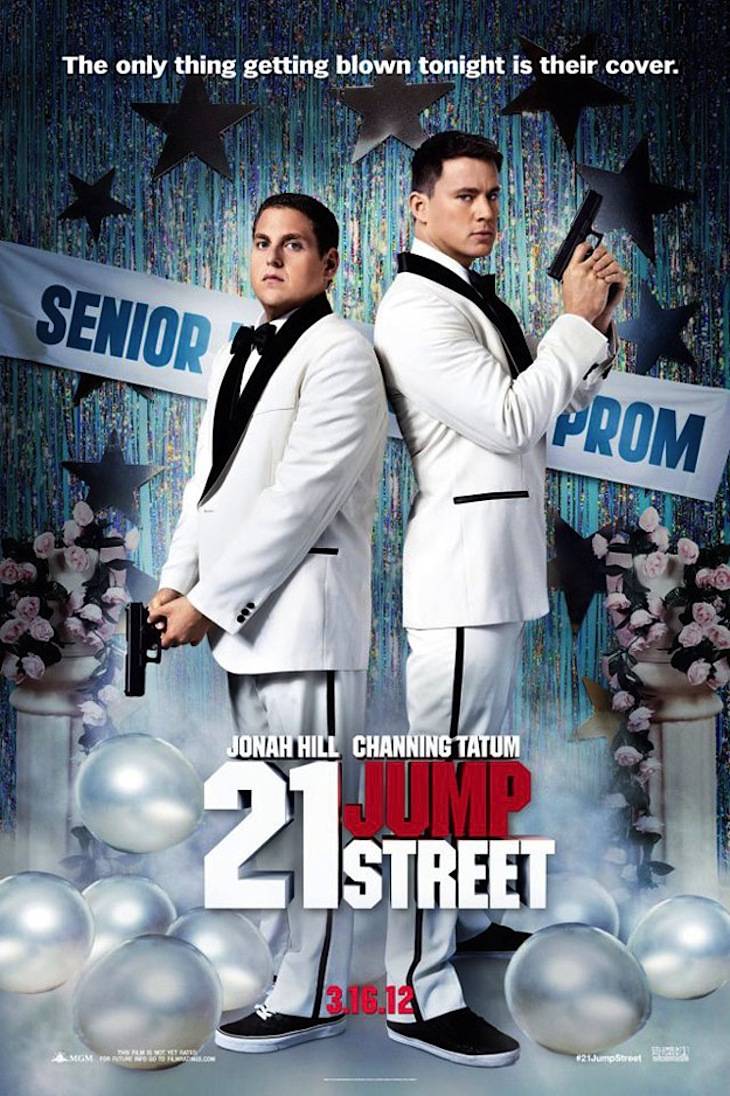 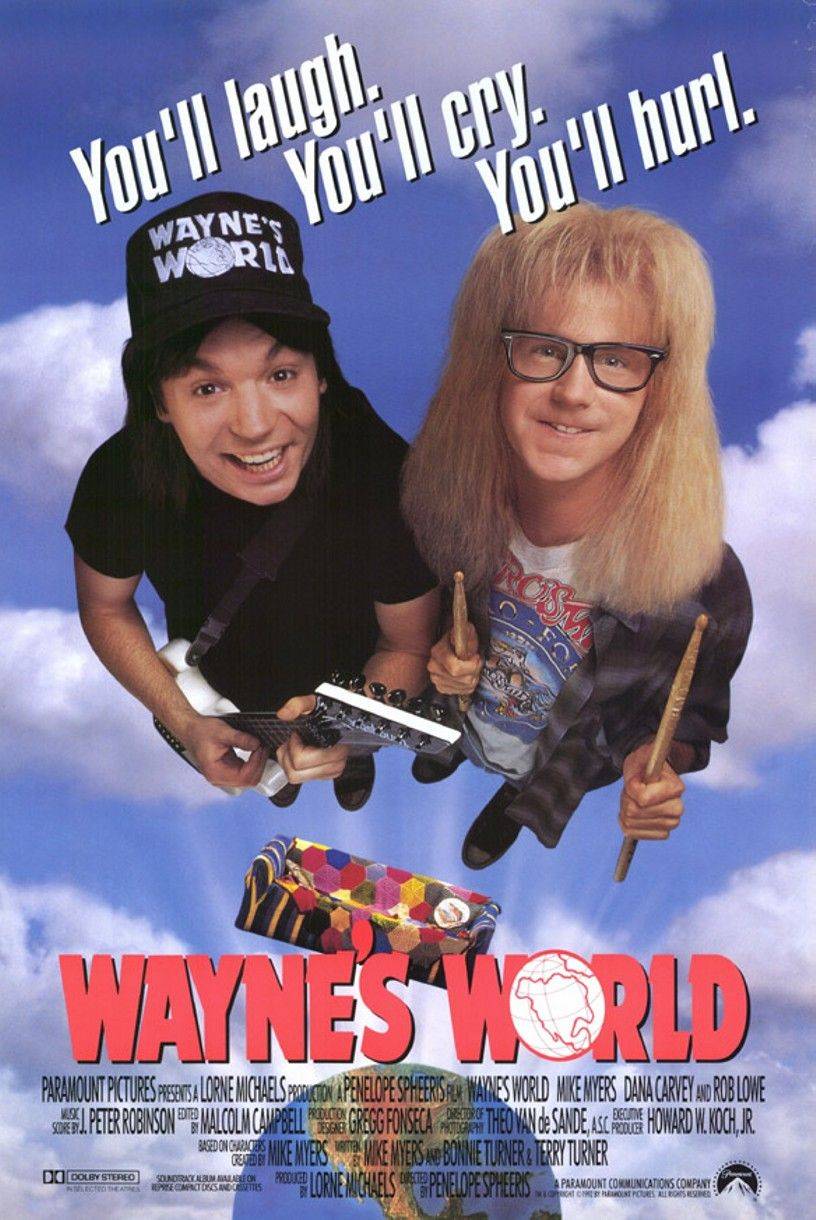 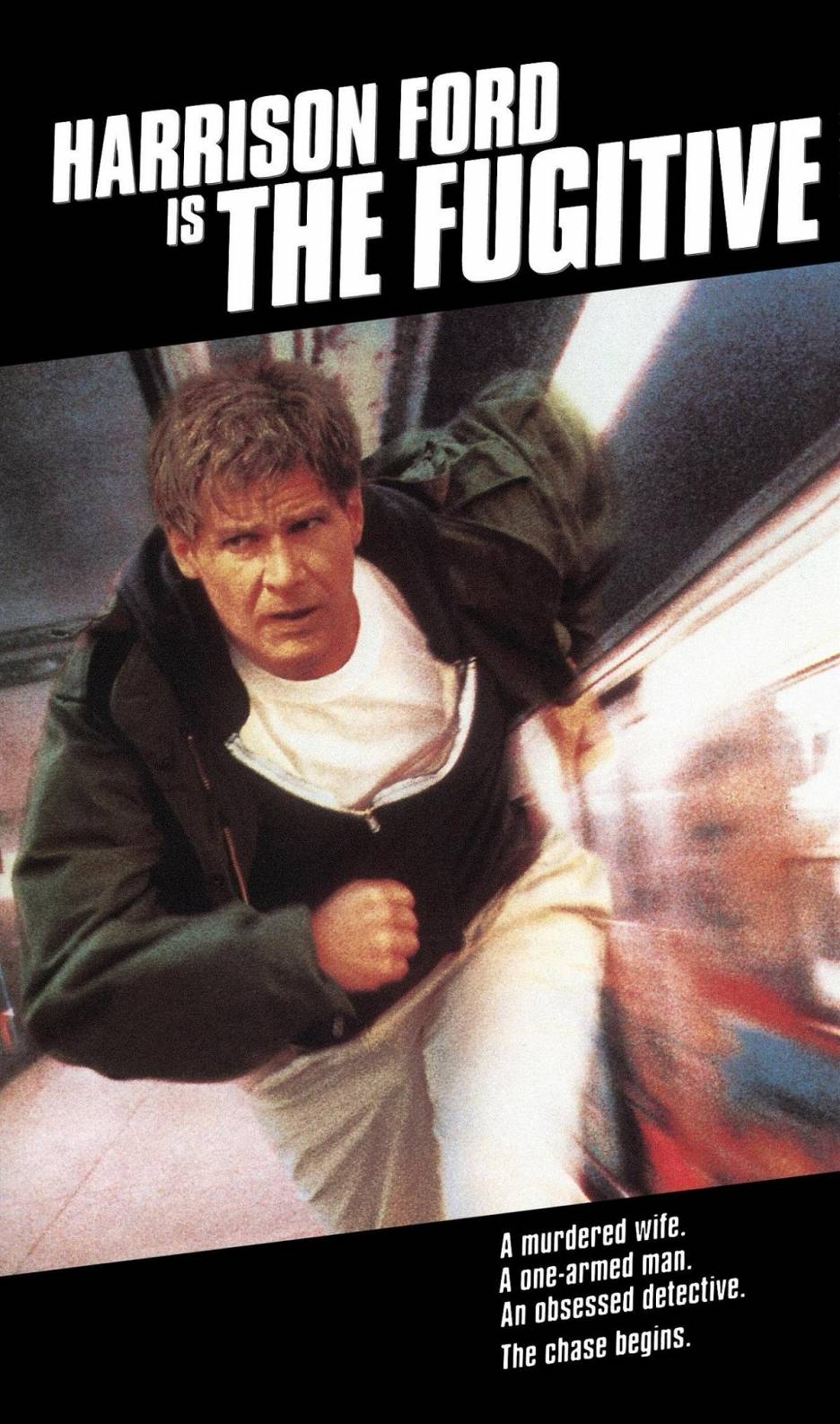 Firefly was a show that deserved better. The movie Serenity gave the universe a nice send-off that continued the universe and brought some closure to the story. Follow the crew of the spaceship Serenity as they deal with River’s past and the unknown Reavers who are wreaking havoc on different colonies. Experience this intriguing Sci-Fi/Western and get to know this creative universe.

Here is a movie that I had zero expectations going in, but 21 Jump Street has some hilarious moments. Based on the Richard Greco and Johnny Depp television show of the late 1980s, two underachieving police officers are sent undercover to infiltrate a high school drug ring. Jonah Hill and Channing Tatum bring some good chemistry as they follow the predictable, but ultimately hilarious, predictability of the genre. Keep an eye out for some fun cameos.

Party time! My favorite Saturday Night Live inspired movie is Wayne’s World. Wayne and Garth broadcast their public access show from their basement until they are found by a talent agent who wants to make them stars. Life, love and headbanging madness ensue. This movie is ripe with unmatched cameos and entertaining characters. Game on!

The Fugitive is a truly classic film. The game of cat-and-mouse between Harrison Ford and Tommy Lee Jones’ characters creates tension in all of the right spots. Moments such as the waterfall scene and finding out the identity of the one-armed man will remain as iconic film moments. Sit back and enjoy the ride.

Leave a comment below about a television-based movie that you love or despise.

Aaron, what a fun list of TV shows turned movies!! I am a Browncoat and think everyone should watch Firefly for some of the best writing ever seen on television. Thanks for the great reviews.
Yay for Firefly!!!
I agree with Serenity. That may be the best TV to film adaptation out there. There are quite few TV to movie adaptations. When I started this reply, I started remembering more and more of them as I went along. (And most of them are simply “OK” at best. I agree with your list. I will take “21 jump Street” on faith because I never saw it. A few other good ones are: (In no particular order) The Blues Brothers X Files: Fight the Future (The first movie…The second one was horrible) Maverick Star Trek (The first was boring, second was great, ….) The Naked Gun (From the very short lived TV show “POLICE SQUAD!”) Pee Wee’s Big Adventure. I may be in the minority, but I did like "Lost in Space". Bill Mumy's cameo was fun. Some bad ones are: Bewitched Dragnet S.W.A.T. Miami Vice had nothing in the movie that made the TV show such fun. I will end with “Borat…” “Starsky and Hutch”, and “Reno 911”. I laughed my tail off when I saw these in the theater, but when I watched them at home, they fell in to the “What was I thinking?” category. How about a list of movies to television?
I can't believe I overlooked <a href="http://catalog.anythinklibraries.org/Record/720728/Home?searchId=1814035&recordIndex=2&page=1>Blues Brothers</a>! Another great film. I may have to make an addendum to my list. I enjoyed a lot of movies on your list and am also in agreement that there are many bad movies that were created after TV shows. "Land of the Lost" is another movie that makes me rethink my movie watching habits. Let me think about movies that spawned television shows and I will come back to you. Thanks for the comment.