Submitted by Jeffrey Schwartz on Jan 3 2019 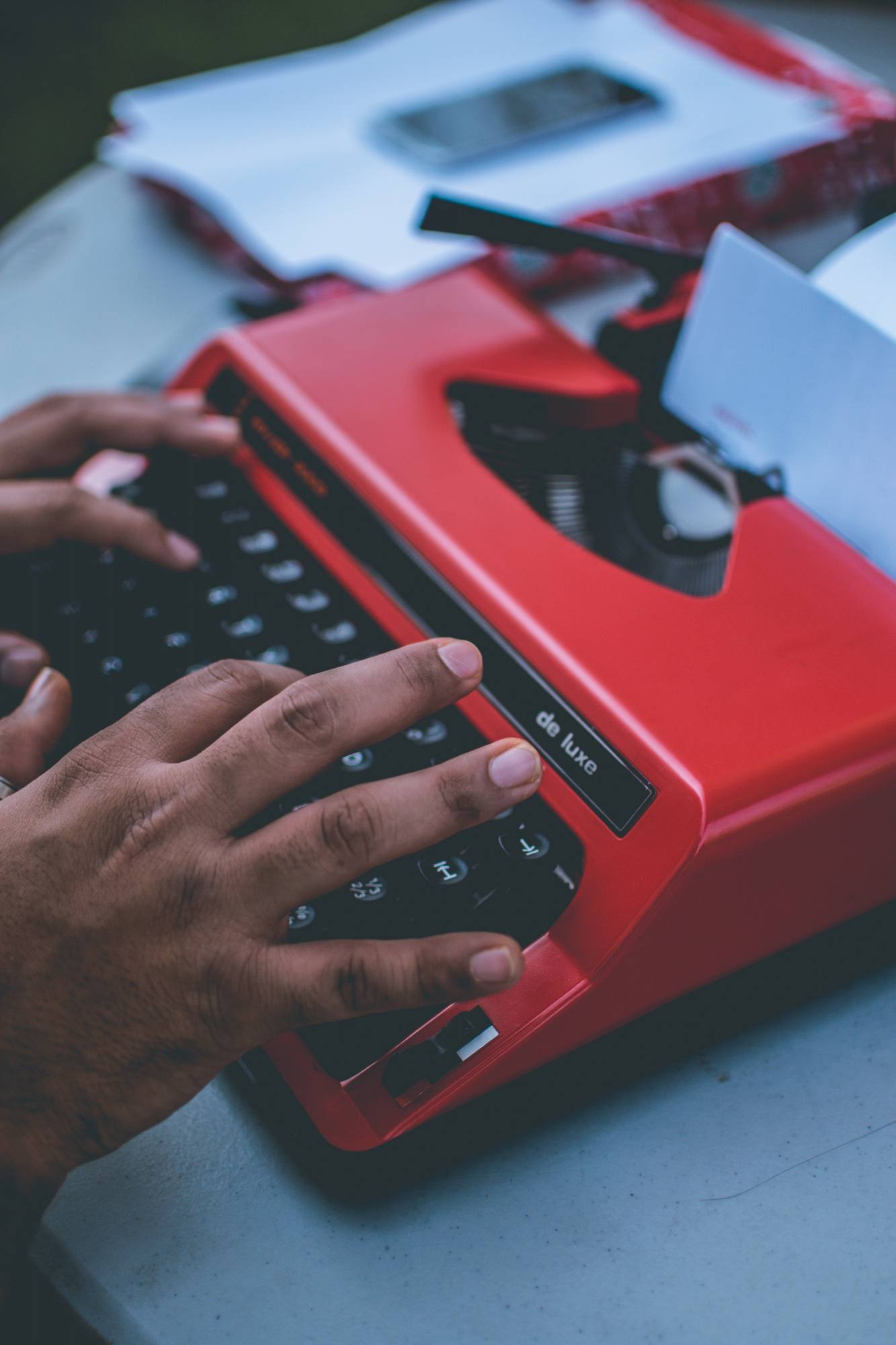 Right now at Anythink Wright Farms we have a display called “To Great Endings and New Beginnings.” At one table are books and films with memorable last lines, while the other table features, you guessed it, items with memorable opening lines.

I’ve been fascinated with great last lines for years; I even used to have a When Harry Met Sally-style predilection for picking up books and reading their last lines first – a habit that eventually backfired when I read the last line of John le Carré’s The Spy Who Came in From the Cold and promptly had a major character’s death spoiled for me. (For more on John le Carré, click here.)

I still love and appreciate a good last line. However, in the end (no pun intended), I must confess to a preference for a good opening line. The opening line of a book (and to a lesser extent a film) is like a handshake with the audience, inviting us into the world of the story and, in ways both subtle and overt, letting us know what we’re in for.

A good opening won’t compensate for a bad story, but a bad opening often halts readers in their tracks. Like a delicious first bite of a meal, a good opening entices me to keep going; a bad opening just makes me want to set the whole thing aside and move onto something else.

So what constitutes a good opening, beyond simply making the reader want to keep reading? Sometimes it’s easier to talk about what doesn’t work. “Never open with weather,” cautioned Elmore Leonard in an article for the New York Times. Leonard’s point, tongue-in-cheek though it may be, is that a long, scene-setting description of storm clouds is liable to bore most readers who will “leaf ahead looking for people.”

With this precept in mind, it’s not surprising that Leonard penned some absolutely fantastic openings. Here are a few of my favorites:

The night Vincent was shot he saw it coming.

The war began the first Saturday in June 1931, when Mr. Baylor sent a boy up to Son Martin's place to tell him they were coming to raid his still.

One day Karen DiCilia put a few observations together and realized her husband Frank was sleeping with a real estate woman in Boca.

All of these openings thrust us into the middle of some sort of conflict, either life-threatening or domestic. This tactic is so old there’s a Latin phrase for it (in medias res, or “in the middle of things”). But Leonard’s skill with openings goes beyond simply plopping the reader down in the middle of a juicy situation. What makes the above openings really work is how they force us to ask questions.

In the excerpt from Glitz we know someone named Vincent is going to get shot. But this single fact leads to all sorts of tantalizing questions. Why is he going to get shot? Who is going to shoot him? How did he “see it coming”? And who is Vincent? A cop? A criminal? An innocent bystander? With one nine-word sentence, Leonard has us behaving like children, excited and anxious and asking why why why, and what happens next. In other words, he’s got us exactly where he wants us. (For more on Elmore Leonard, click here.)

Some of my other favorite kinds of openings begin with what the writer Tyler Miller calls “the oddball opening.” In these openings, we’re presented with “something so peculiar, so entirely out of place, that the reader is compelled to continue reading in order to understand this strangeness or contradiction.” Miller gives the example of George Orwell’s 1984:

It was a bright cold day in April and the clocks were striking thirteen.

One of my favorite examples of the oddball opening, though, comes from Philip Pullman, who opens The Golden Compass, the first book in the masterful His Dark Materials trilogy, this way:

Lyra and her dæmon moved through the darkening Hall, taking care to keep to one side, out of sight of the kitchen.

Unlike the excerpts from Elmore Leonard, the conflict at the beginning of The Golden Compass isn’t immediately obvious. Yet we’re still compelled to ask questions, like: Why do Lyra and her dæmon need to keep out of sight of the kitchen? What are they up to? But most importantly: what is a dæmon?

Sometimes the oddball opening can feel cutesy or manipulative, but deployed in the hands of masters like Orwell or Pullman, this kind of opening will use readers’ curiosity and confusion as the lure to draw them into strange and terrifying worlds.

There are certainly good books that have weak openings; I’m sure the converse is true as well, and that plenty of bad books have good openings (though I tend not to finish bad books). But a good opening, as Stephen King once wrote, has power. It tells us, “Come in here. You want to know about this.”

What are some of your favorite opening sentences? Drop me a line in the comments. And be sure to come by Wright Farms during the next month to check out our “To Great Endings and New Beginnings” display.

If you really want to hear about it, the first thing you'll probably want to know is where I was born, and what my lousy childhood was like, and how my parents were occupied and all before they had me, and all that David Copperfield kind of crap, but I don't feel like going into it, if you want to know the truth. -- The Catcher in the Rye (1951)
When I think of my wife, I always think of the back of her head. I picture cracking her lovely skull, unspooling her brain, trying to get answers. The primal questions of a marriage: What are you thinking? How are you feeling? What have we done to each other? -- Gone Girl (2012)
Nice choice, Nicole! Salinger does such a wonderful (and expedient) job establishing Holden's voice in that first sentence. Holden's opinions notwithstanding, "David Copperfield" has a pretty excellent opening sentence, too: "Whether I shall turn out to be the hero of my own life or whether that station shall be held by anybody else, these pages must show."
I was born twice: first, as a baby girl, on a remarkably smogless Detroit day in January of 1960; and then again, as a teenage boy, in an emergency room near Petoskey, Michigan, in August of 1974. -Middlesex by Jeffrey Eugenides I think Leonard might even agree that the slight weather report is mixed well with a person first framework.
Nice one, Julie. And yes, Leonard is flexible on his rules. My favorite exception is "Don't go into great detail describing places and things...Unless you're Margaret Atwood and can paint scenes with language or write landscapes in the style of Jim Harrison."