A dossier for John le Carré

Submitted by Jeffrey Schwartz on Apr 16 2016 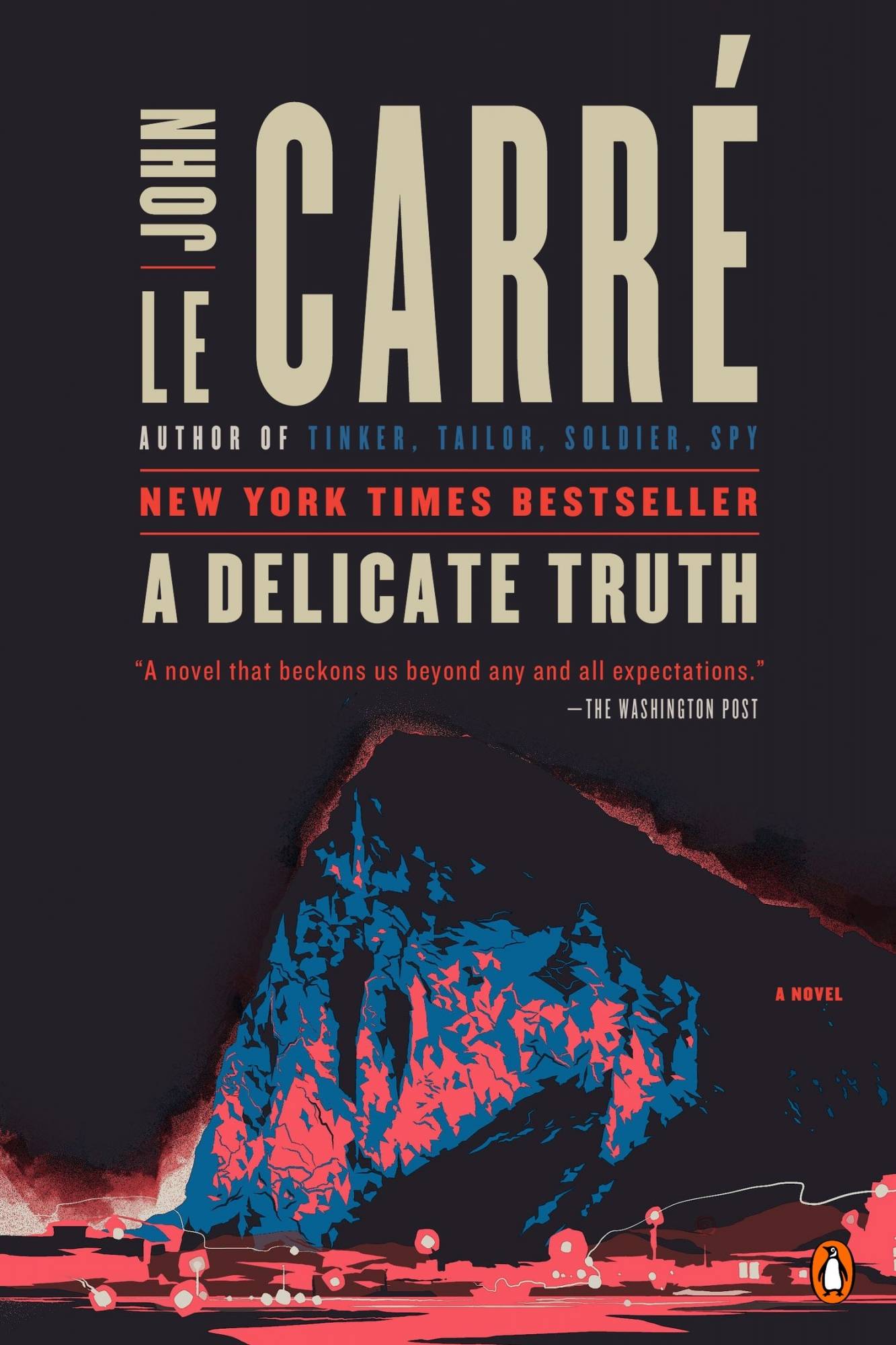 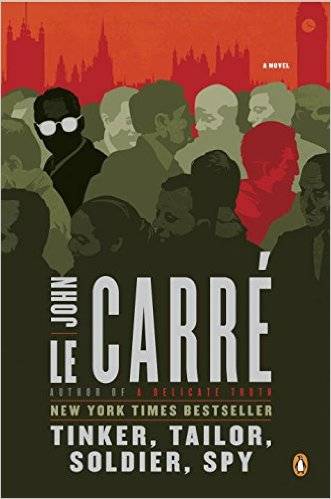 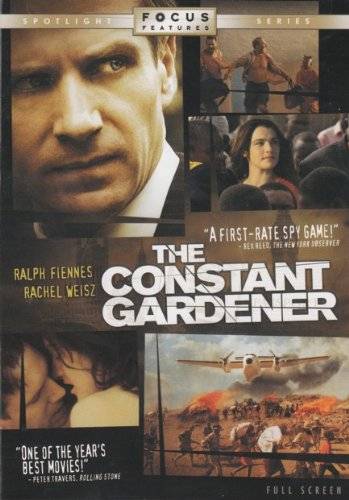 One of the year’s most anticipated new TV series is The Night Manager, which began airing April 19th on AMC. Already a hit in England, where it garnered critical acclaim and social media buzz, The Night Manager follows Jonathan Pine (Tom Hiddleston), a former British soldier recruited by British intelligence to take down a pernicious arms dealer (played by Hugh Laurie). The series is the latest adaptation of John le Carré, who has been writing books since before the Berlin Wall existed, and continues to publish novels that are complex, topical and utterly riveting. He also happens to be one of my favorite writers, so in honor of The Night Manager’s recent premiere, here are a few of my favorite works of le Carré.

Published just months before Edward Snowden leaked thousands of files related to U.S. intelligence-gathering, John le Carré’s most recent novel, A Delicate Truth, couldn’t have come out at a better time. Tackling the shadowy ties between government and the private sector, the ethics of whistle-blowing and the corporatization of warfare, A Delicate Truth is also a master study in suspense and structure.

The novel begins with three seemingly unrelated characters: Paul Anderson, a civil servant overseeing a clandestine mission in Gibraltar; Toby Bell, private secretary to an ambitious Foreign Office minister; and Kit Probyn, former civil servant content to live out his retirement in a pleasantly parochial village in Cornwall, England. With an expert hand, le Carré weaves together these disparate storylines and characters to gripping effect. Timely and timeless, A Delicate Truth is a modern classic. It’s also a first-rate audiobook, with le Carré himself providing smooth, elegant narration and an actor's facility with regional and international accents.

Tinker, Tailor, Soldier, Spy is le Carré’s most well-known novel. It’s also arguably his best, and for good reason. Though its protagonist, the bespectacled and cuckolded spymaster George Smiley, had appeared in previous le Carré novels, Tinker, Tailor gave him his best role yet – the star turn in a novel that exposed the endless compromises and hollow victories of the Cold War.

Here Smiley sets out to unearth the mole who has been lurking at the heart of England’s intelligence service for decades. The novel has a pleasingly labyrinthine plot that le Carré brings to a satisfying conclusion, but Tinker, Tailor is more than just a fiendishly clever thriller. Le Carré is often described as an emotionally aloof writer, yet there is genuine pathos throughout Tinker, Tailor; whether it’s the relationship between a shy student and his mysterious teacher, or the way Karla, Smiley’s Soviet counterpart, exploits the vulnerabilities in Smiley’s relationship with his wife, the story is just as moving as it is provocative. One of the best novels of the last 50 years, Tinker, Tailor, Soldier, Spy is essential le Carré: a brilliant meditation on loyalty and betrayal dressed in the trappings of a Cold War spy thriller.

The past 10 years have seen a mini-renaissance in le Carré adaptations for film and television – most of which do credit to the master himself. The best of the lot is The Constant Gardener, starring Ralph Fiennes as Justin Quayle, a British diplomat in Nairobi investigating the reasons his wife Tessa (an Oscar-winning Rachel Weisz) was murdered. Along the way, Quayle runs afoul of a corrupt pharmaceutical company that Tessa was investigating before her untimely death.

The cast is uniformly excellent and the cinematography is breathtaking, but one of the film’s greatest achievements is how it mimics the experience of reading a le Carré novel. The storyline moves back and forth in time, juxtaposing Justin’s ongoing search for the truth with his marriage to Tessa. While other films and TV shows often employ a similarly non-chronological structure, here the reason isn’t mere novelty; the clash between past and present emphasizes Justin’s confusion over his wife’s death, and puts us in his shoes as he struggles to unite the content of his memories with the clues of his investigation. If you’re intrigued by le Carré but haven’t read his novels or seen any of the adaptations, The Constant Gardner is a great place to start.

Trailer: Welcome to the Family: The Night Manager: Series Premiere