Films of the decade 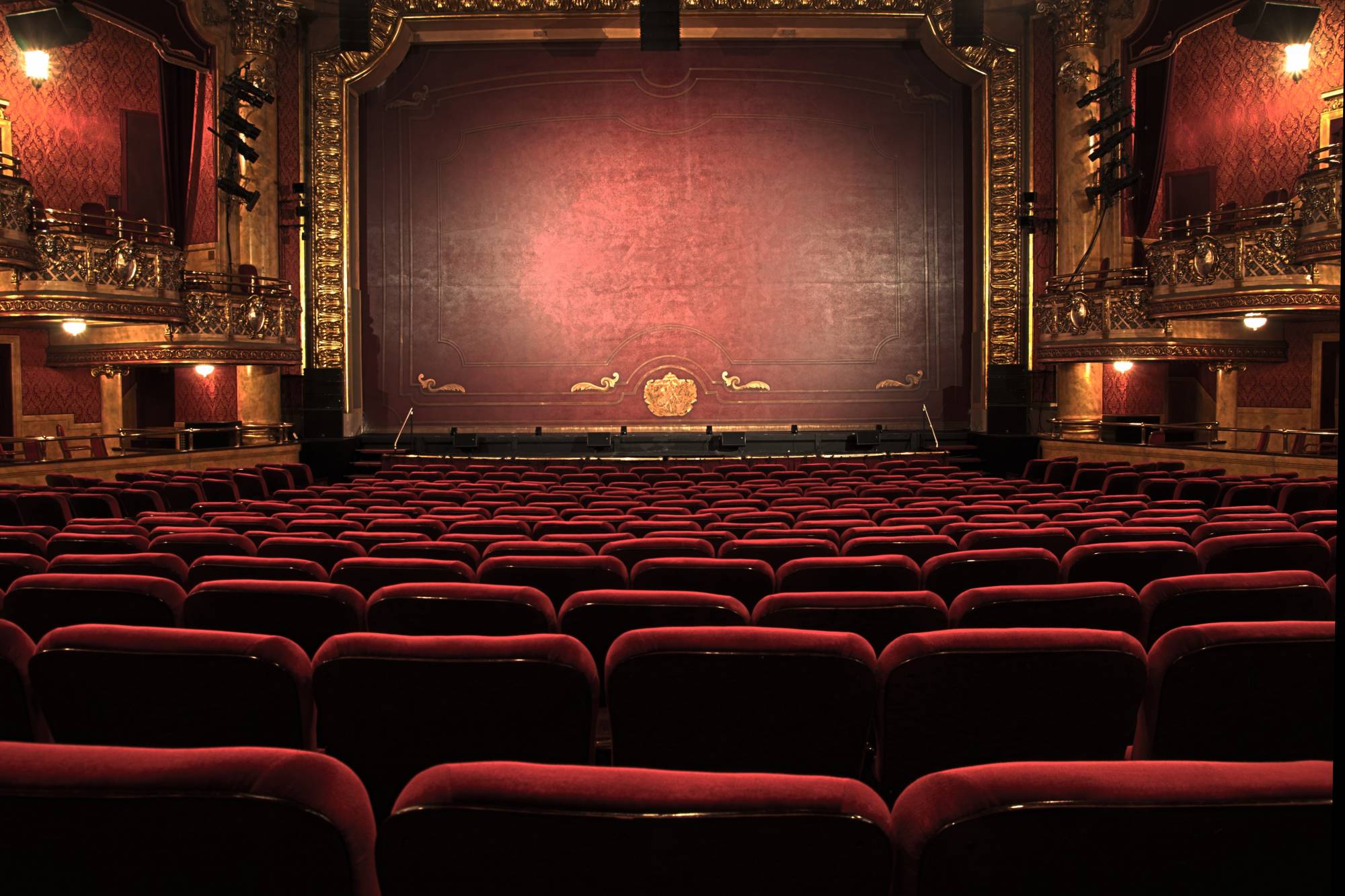 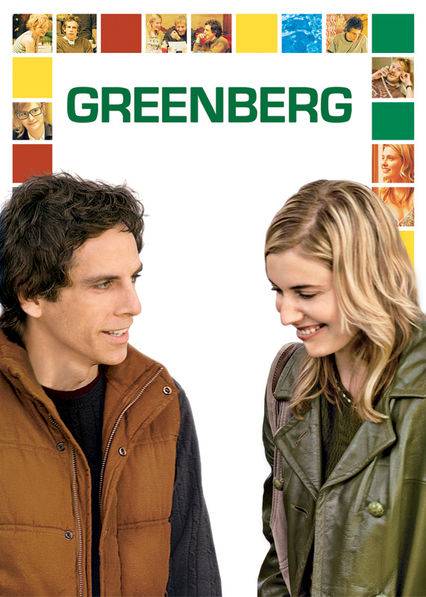 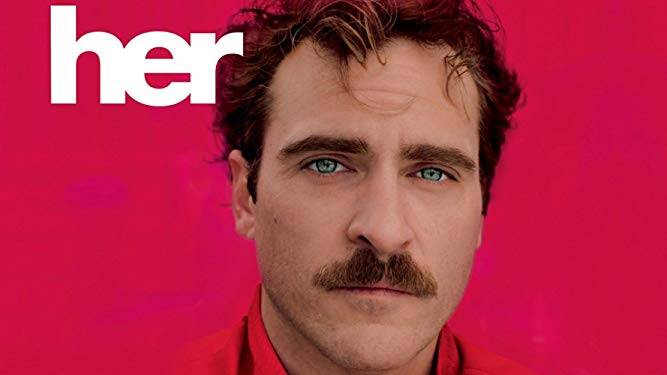 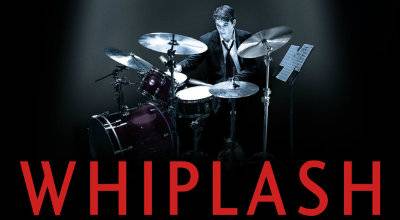 Less than a month into 2020, in the midst of awards and ceremonies, critics and cinephiles are in an uproar over accolades given and not given to last year’s films and performances. So goes the passion for moving pictures. I have my own opinions on the best of 2019, and how it’s shaking out this award season.

Rather than get into that, though, I’d like to look back even further. As we enter this next decade at the movies (or at home, streaming them on the Netflix-multiplex), I want to give props to the 10 films that highlighted this past decade, from my subjective point of view (though, objectivity can never be pushed far from this critical old mind):

Greenberg (2010): Not the first we had seen of writer/director Noah Baumbach, nor actress (and now, superb writer/director in her own right) Greta Gerwig, but for me, it felt like an official introduction. Thank the film gods for both of them.

The Kids Are All Right (2010): A film that not only resonated with emotional truth, but it did so through a same-sex marriage, handled with a refreshing lack of fanfare.

Midnight in Paris (2011): This was such a thrilling return-to-form from Woody Allen, who hadn’t had comeback buzz like that since Match Point, six years earlier. Midnight  will go down in the books with The Purple Rose of Cairo as a charming, imaginative, bittersweet masterpiece.

Drive (2011): A gorgeous, hyper-stylized, monosyllabic ode to everything from New Wave to grindhouse to crime capers. Featuring brilliantly crafted car chases and a soundtrack I still listen to on the regular.

Young Adult (2011): In a sea of great Charlize Theron performances, this one is my favorite. Along with writer Diablo Cody and director Jason Reitman, she unflinchingly presents us with Mavis, a woman who is emotionally stunted, depressed, alcoholic and downright delusional. A fearless character study that’s also darkly, humanly funny.

Her (2013): “It’s kind of like a form of socially acceptable insanity.” This description of love pretty much sums up this soulful, insightful tale from Spike Jonze, about a melancholy man who begins a relationship with his operating system.

Whiplash (2014): No matter how many times I watch this one, it remains as exhilarating as the first time. Truly original, with amazing performances from Miles Teller and J.K. Simmons, and a finale that astonishes.

It Follows (2014): Visually nostalgic, with a synth-heavy score, reminiscent of Carpenter, this subtle gem quietly taps into our anxieties surrounding intimacy. I’m forever grateful to it for helping to usher in the new era of thoughtful horror, which includes The Babadook, The Witch, Get Out...

Hereditary (2018): … and culminates with this brilliant specimen of the genre, which explores themes of grief, guilt, and genetics. Toni Collette and Alex Wolff are both stunning in this raw and unsettling experience.

Honorable mentions (because, so goes the passion for moving pictures):

Such a good list. I love every film here except the scary ones (because I haven't watched them because I'm too scared to). Great work, Nicole!