Thoughtful horror films are on the rise 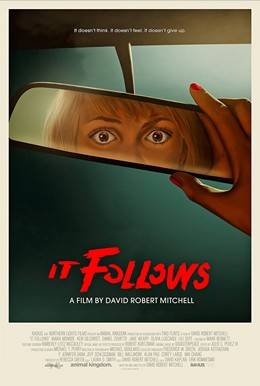 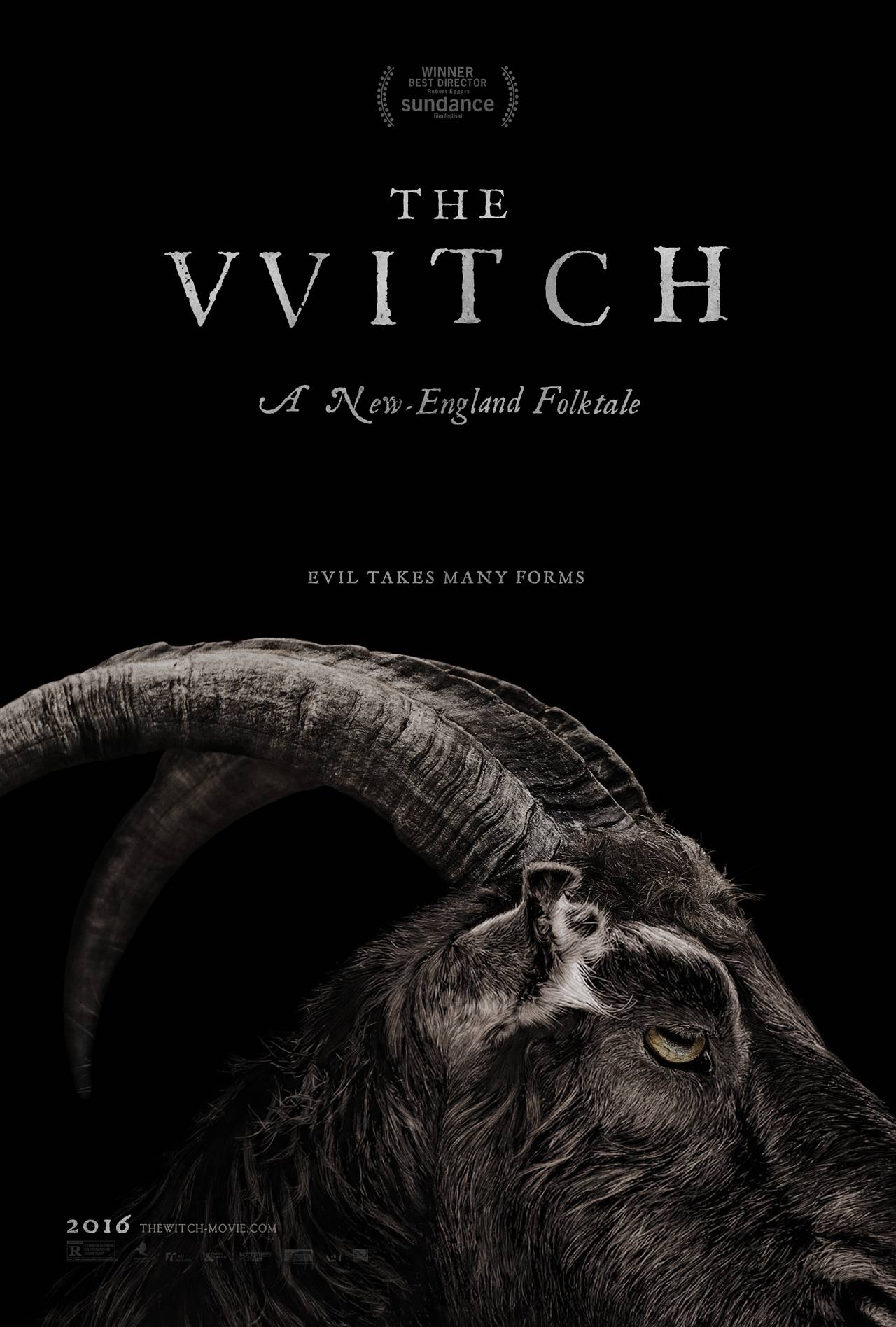 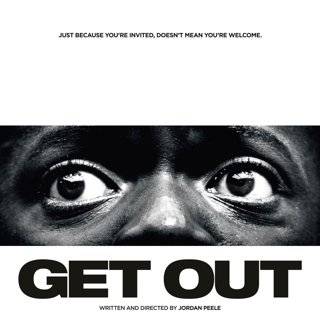 Directed by Darren Aronofsky and starring Jennifer Lawrence, Javier Bardem, Michelle Pfeiffer, and Ed Harris, Mother! seemed like a no-brainer for a hit. Instead, it opened last month to a polarizing response from critics and audiences alike, and earned a rare F CinemaScore.

The most likely culprit for the film’s epic fail is a trailer that depicted a psychological horror film in the vein of Rosemary’s Baby. In truth, Mother! is an extended allegory for – take your pick – the Book of Genesis, environmental issues, misogyny. That’s a lot for an audience who might have just been expecting good thrills to digest.

Still, the ambitious concept is intriguing, the execution is inventive, and the horror genre doubling for metaphor and social commentary is hardly new. In the past few years, in fact, that trend has hit a fever pitch.

The films below have been particularly successful in the area of not only balancing heady issues with genuine frights, but melding the two so that they might feed each other in a symbiotic presentation. These movies retain their weight, but do not pull back from the fact that they are horror films (an arguable misstep on Aronofsky’s part). Rather, they embrace and utilize the genre, making for needlingly thought-provoking viewing.

This subtle gem is visually nostalgic of cinematic days of yore, with a synth-heavy score reminiscent of classic Carpenter. It centers on Jay, a teenage girl who tries to literally outrun a curse that takes different forms and is passed through intercourse. The film quietly and anxiously taps into the fears surrounding physical intimacy and its consequences.

This Australian sleeper follows a widow and her young son who are tormented by the titular figure of a mysteriously appearing storybook, Mister Babadook. What it really explores though is postpartum depression, motherhood taboos and the excruciating process of grief. Ultimately, the question posed is whether these things can ever be conquered, or rather, continuously confronted and lived with, day by day.

A terrifyingly insular depiction of a Puritan family who grapple with witchcraft hysteria in 1600s New England. The realistic presentation makes for a truly unsettling experience that tackles religious fervor and becomes an unabashed feminist anthem.

A mother and daughter with a deeply troubled relationship are stranded in the woods after a collision, and though they seem to be in isolation, they are not entirely alone. This intimate picture uses familiar horror tropes in its exploration of alcoholism and the burden of genetics.

Previously known primarily as a comedian, writer/director Jordan Peele hits the perfect balance of dark humor and pure atrocity here. An interracial couple spend a weekend meeting the parents (hers) at their home, where an unimaginable truth patiently unfolds. This film rightfully got much attention for calling out “post racial” myths, while remaining straight-up spine-chilling.

Focuses solely on one family as they struggle to welcome another in the midst of an unidentified apocalyptic illness. This one takes its time, with a self-assurance that pays off in an unrelenting sense of dread. As it gradually becomes clear that the real threat is from within, we are left to ponder the truly horrifying societal threats: paranoia, isolation, and fear.

Yes, the article I was looking for. Your article gives me another approach on the subject. I hope to read more articles from you. http://wingsio0.com/