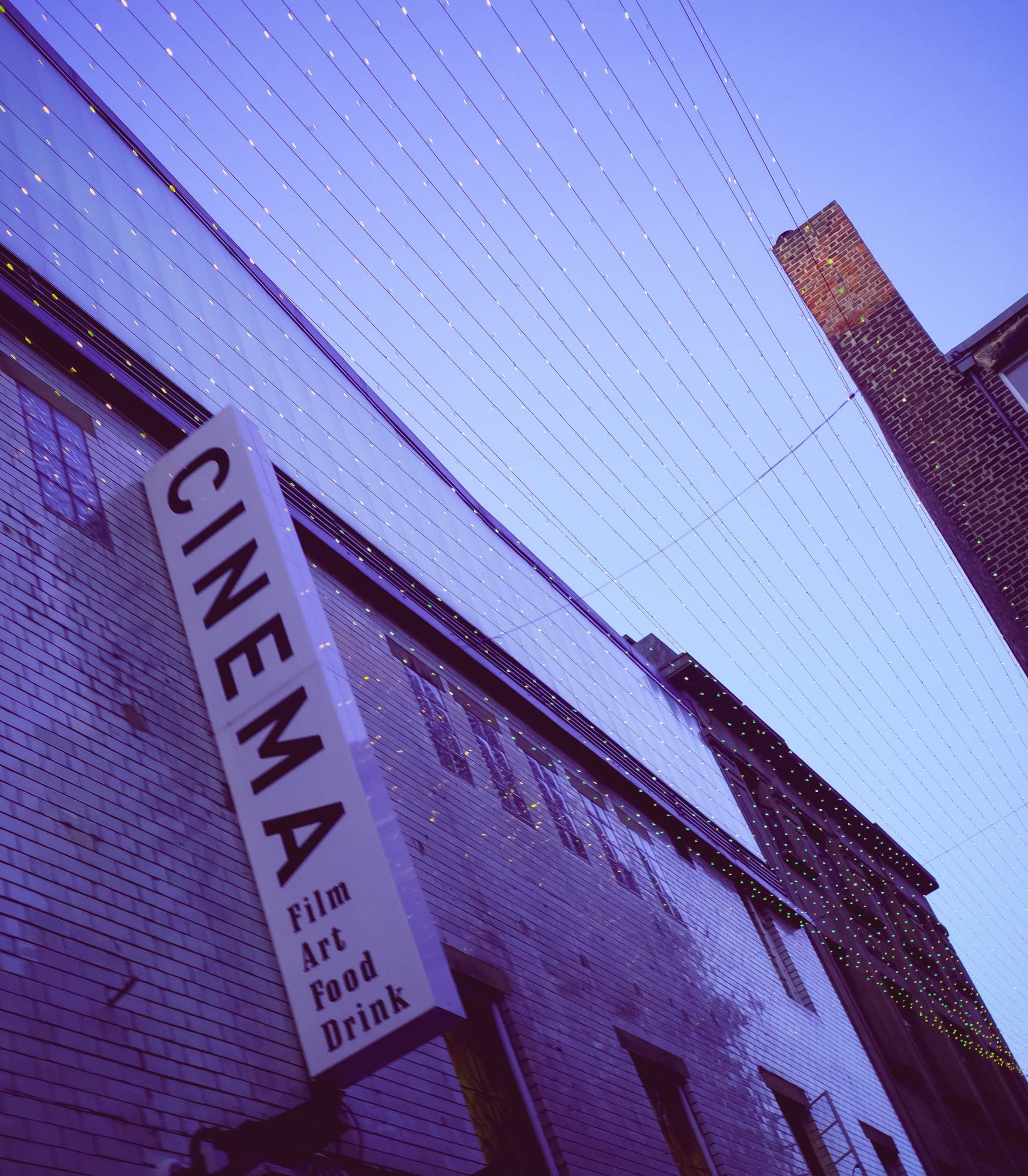 This year in movies had a bit of a slow start. At the halfway point, I could only think of a piddly few that would likely rank as favorites, come year’s end. Well, here we are at that point, and luckily things have sped up, allowing me to produce a list of 10 favorite films of 2019.

I’m going to stop you right there, and tell you that no, I have not yet seen Jojo Rabbit, The Lighthouse, or The Irishman. Try as I might, I’m still a mere mortal, and not the movie-watching machine I aspire to be. So, if you don’t see your own favorite here, don’t assume I didn’t enjoy it as much as you did (though that might be the case), but maybe I just haven’t viewed it yet. In any event, here's what made the cut:

Us: No sophomore slump here. Jordan Peele’s follow-up to Get Out is unnervingly creepy, darkly funny, cracklingly political, and singularly Peele. The man is his own genre.

Booksmart: Olivia Wilde’s directorial debut subverts both coming-of-age and female-driven film expectations with a wicked sense of humor, an inclusive mindset, and a pair of stellar performances from Beanie Feldstein and Kaitlyn Dever.

Rocketman: Not a typical biopic, but instead a musical fantasy that takes liberties with reality, while still capturing the spirit of its subject – Sir Elton John. An undiluted and exhilarating portrayal of the legendary musician’s interior.

Once Upon a Time…  in Hollywood: Quentin Tarantino’s ninth (and possibly penultimate) film ranks high in his oeuvre, with top-of-their-game performances from both Leo DiCaprio and Brad Pitt, and a twisty, mind-blowing conclusion.

Ready or Not: This slick horror-comedy gem sneaks up with wit and a wink, like a most welcome surprise. Plus, Adam Brody (aka Seth Cohen) pops up in there – I’m so glad he’s doing well.

Joker: Possibly the most controversial release of the year; three months and a second viewing later, and I’m still pondering it all. Inciting or insightful? Inspired or derivative? My jury’s still out, but the fact that I continue to actively consider it means it did something right. What I’m not debating is whether or not Joaquin Phoenix’s performance was really that exquisite and deserving of every last heap of praise. It was and it is. Period.

Parasite: This unpredictable offering from Bong Joon-ho hits pretty much every emotion on the spectrum, and it does so more seamlessly, effectively and satisfyingly than anything juggling that many balls has a right to.

Knives Out: Rian Johnson’s fresh take on the classic whodunit features a killer ensemble cast, and is both cheeky and affectionate toward the genre. Probably the most unabashed fun I had sitting in a theater this year.

Marriage Story: Noah Baumbach’s intimate tale of a couple (Scarlett Johansson and Adam Driver) at the end of their marriage is honest and impartial, quietly and assuredly moving toward a stirring culmination. This pretty much secures Driver and Phoenix duking it out for that Best Actor trophy come February. I’m glad that decision isn't mine to make.

What were your favorite films of 2019? Drop your picks in the comments below.