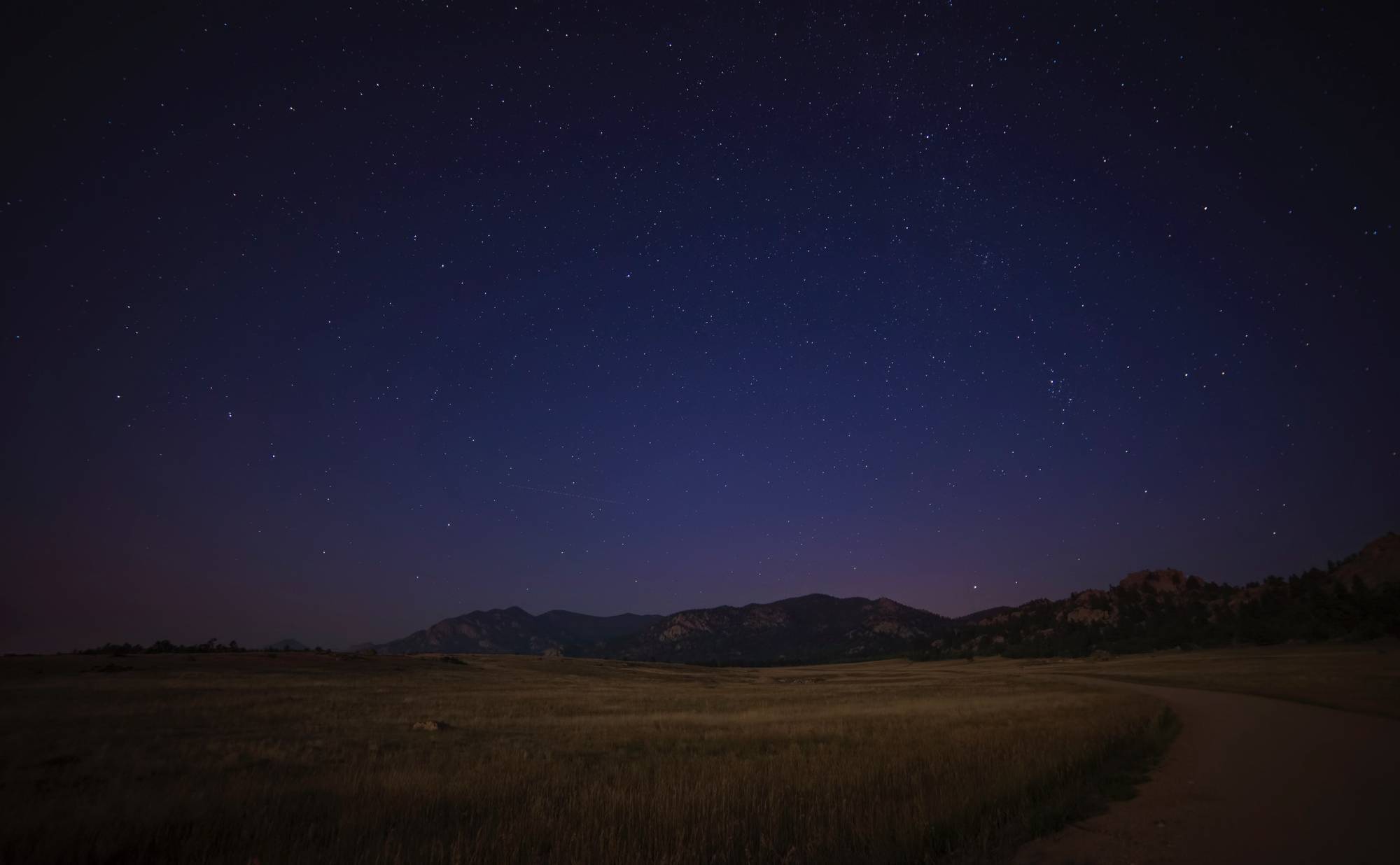 Dec. 12, 2019 - 2:21 pm
There are few Colorado authors as beloved as the late Kent Haruf.  His book, Plainsong, is simply put, his Colorado masterpiece – a classic for all time. The New York Times described it as: "A novel so foursquare, so delicate and lovely, that it has power to exalt the reader." Plainsong, a powerful...
Tags:
Elevated Reading, Haruf, Plainsong, Salida, Colorado 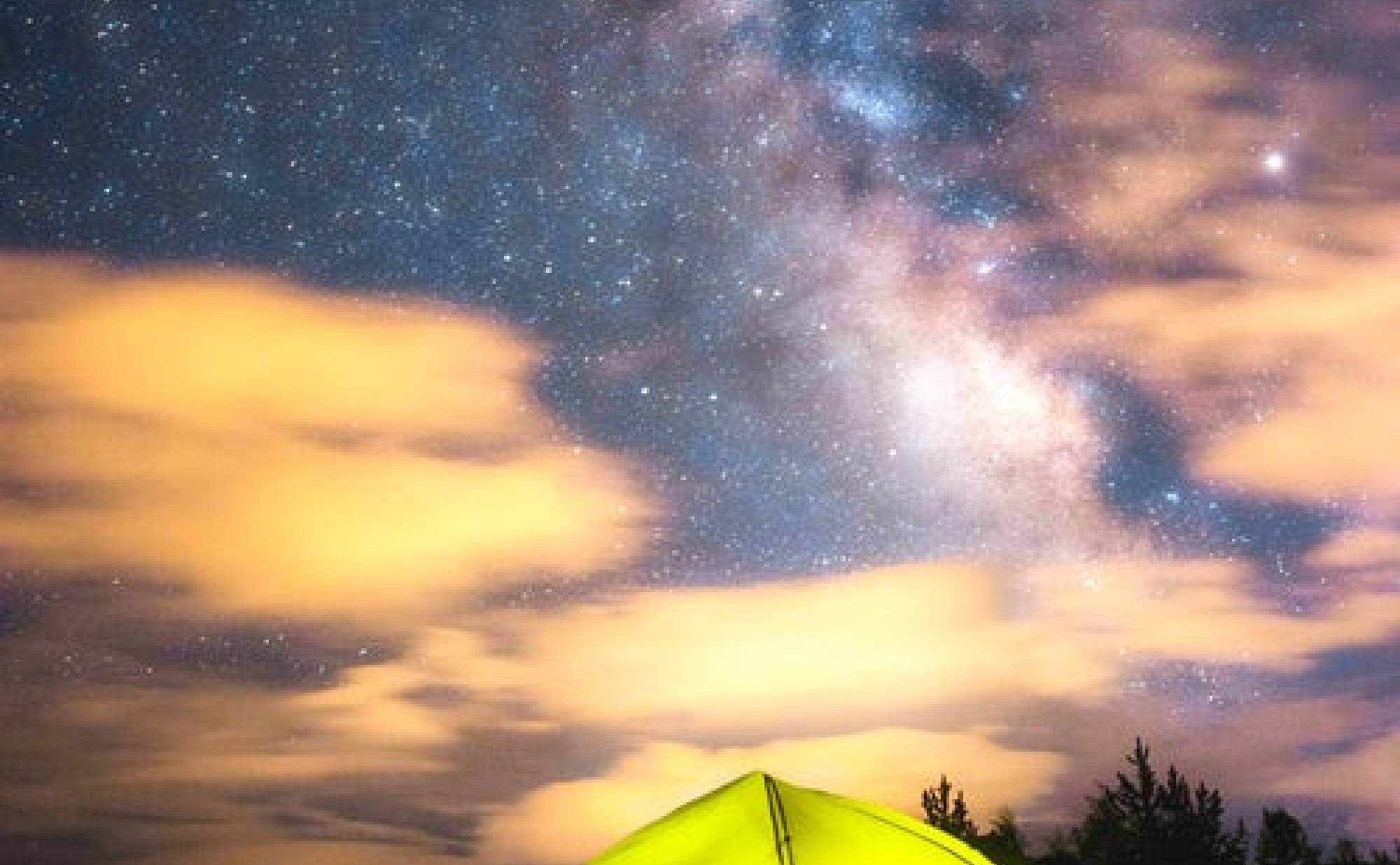 Jun. 12, 2019 - 11:54 am
Camping is a great way to connect with nature, especially in our beautiful Rocky Mountains of Colorado. There is excellent camping nearly everywhere in Colorado, with some of the best campsites to be seen. Colorado has a good mix of paid developed campgrounds and also underdeveloped primitive sites...
Tags:
camping, Colorado 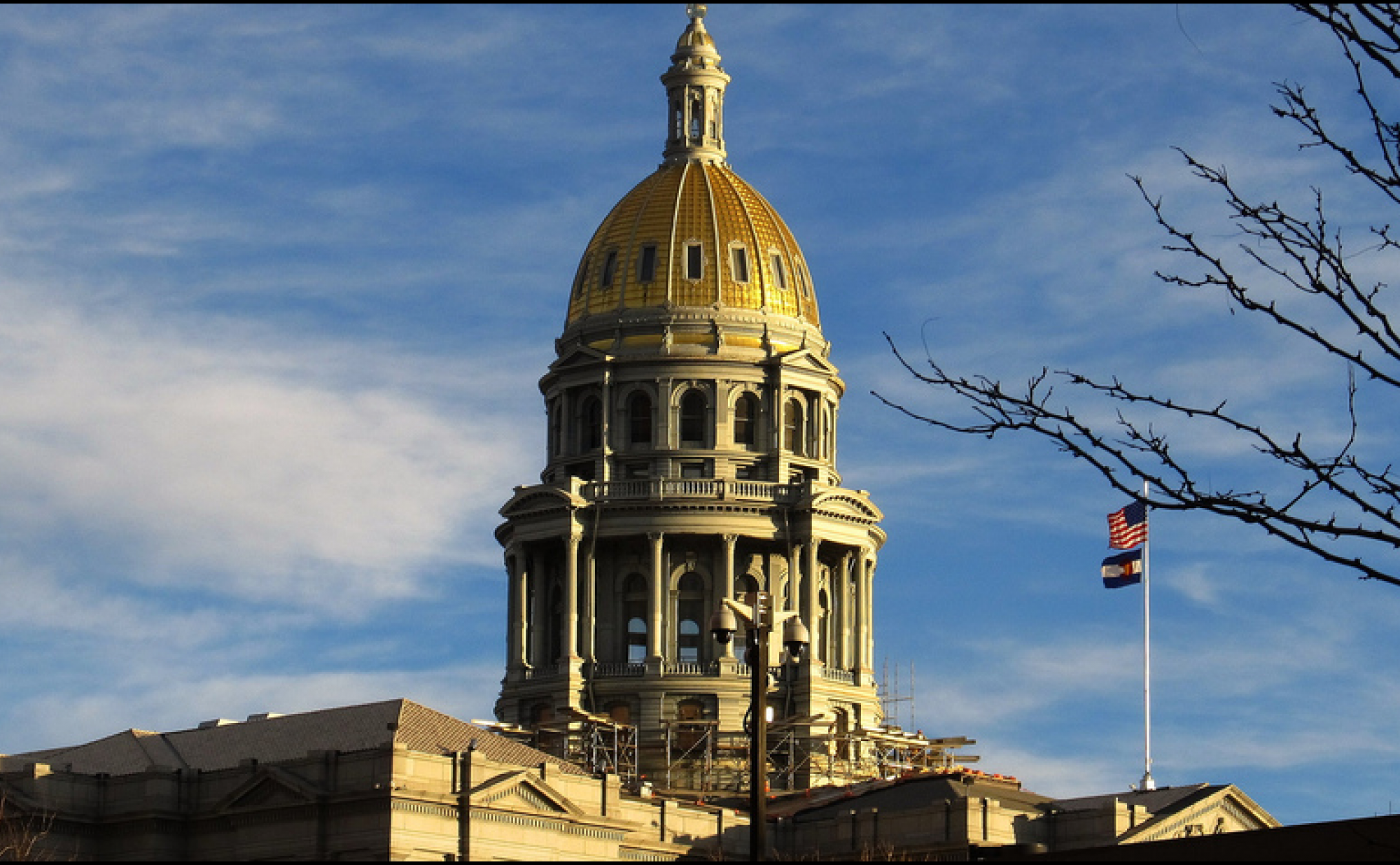 Mar. 18, 2014 - 12:02 pm
I am fairly new to Colorful Colorado and my spring break is quickly approaching. Instead of traversing to the beach or home, I decided to thoroughly explore all of the places and adventures avaiable here in my new state. After talking to some awesome co-workers and friends and consulting various...
Tags:
adventure, Colorado, vacation, spring break 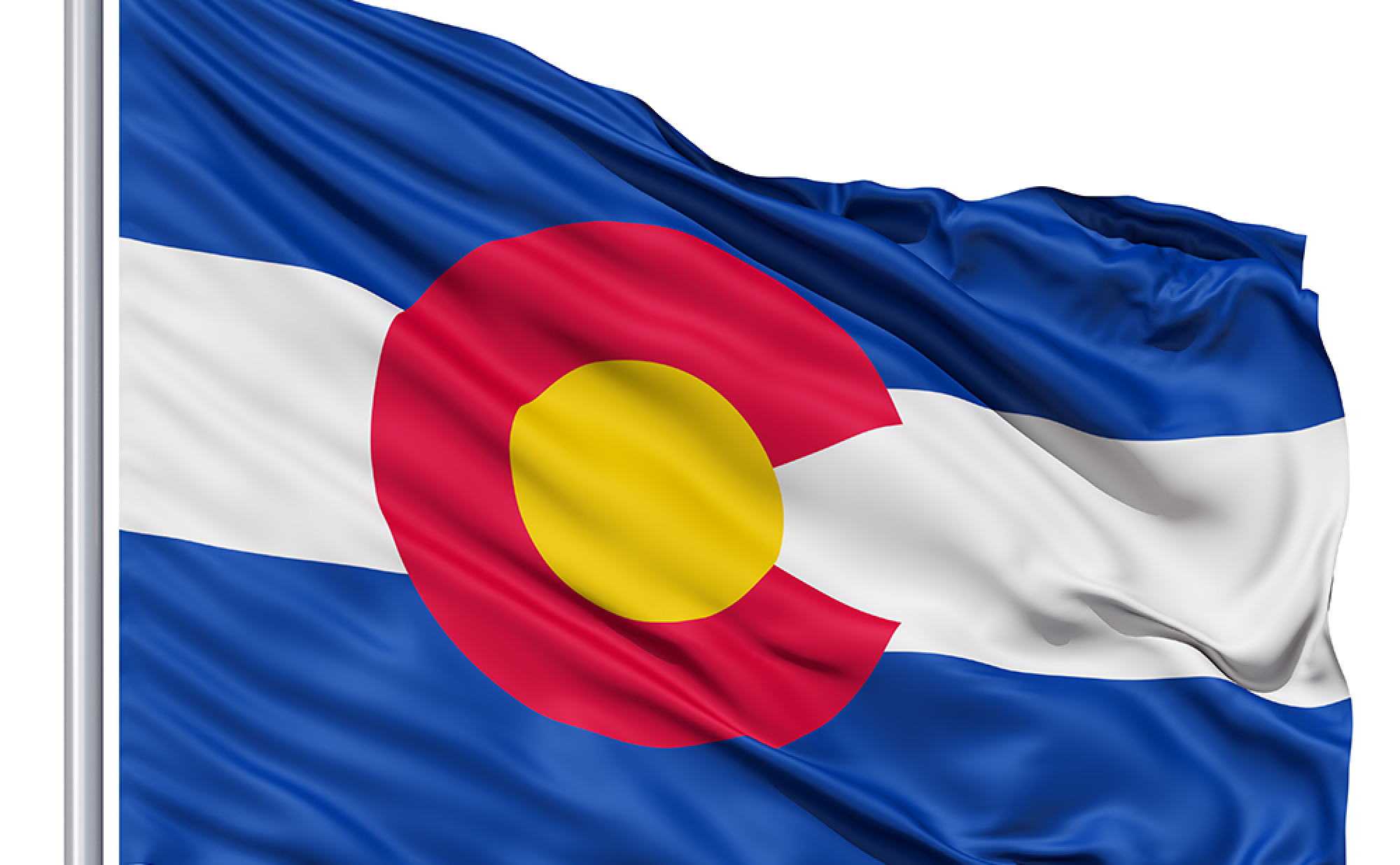