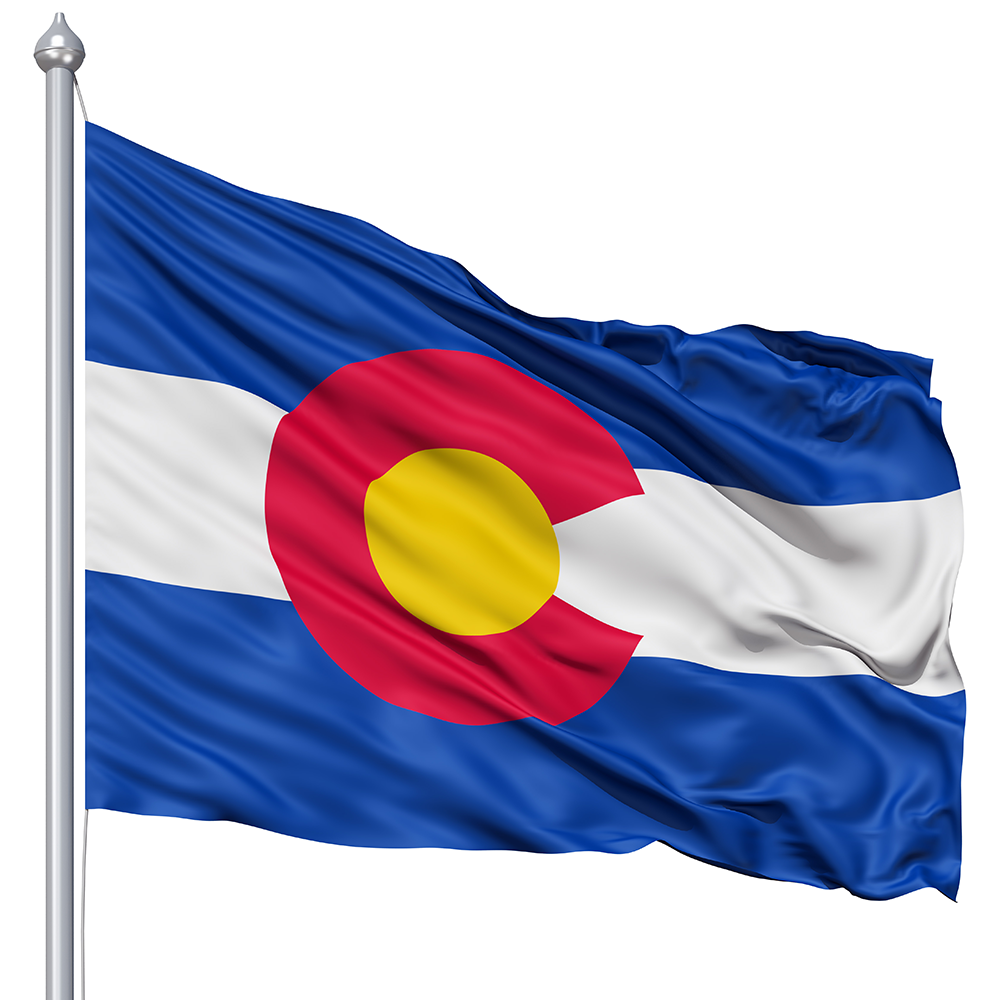 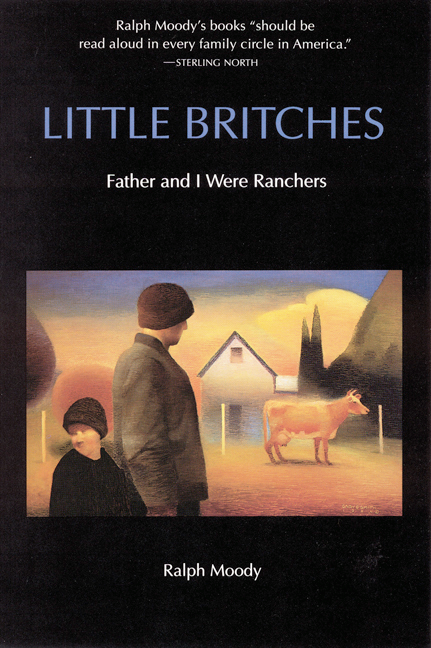 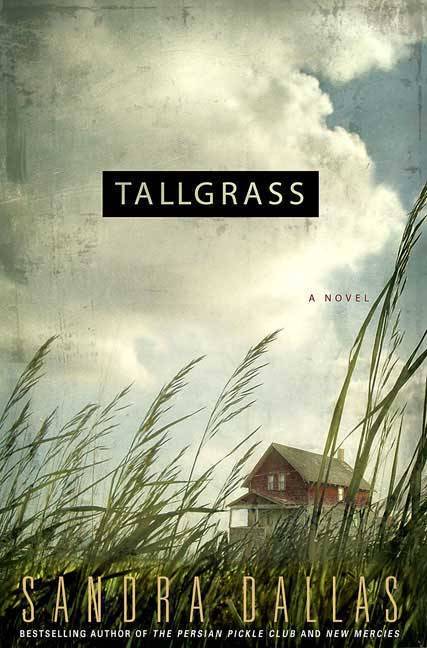 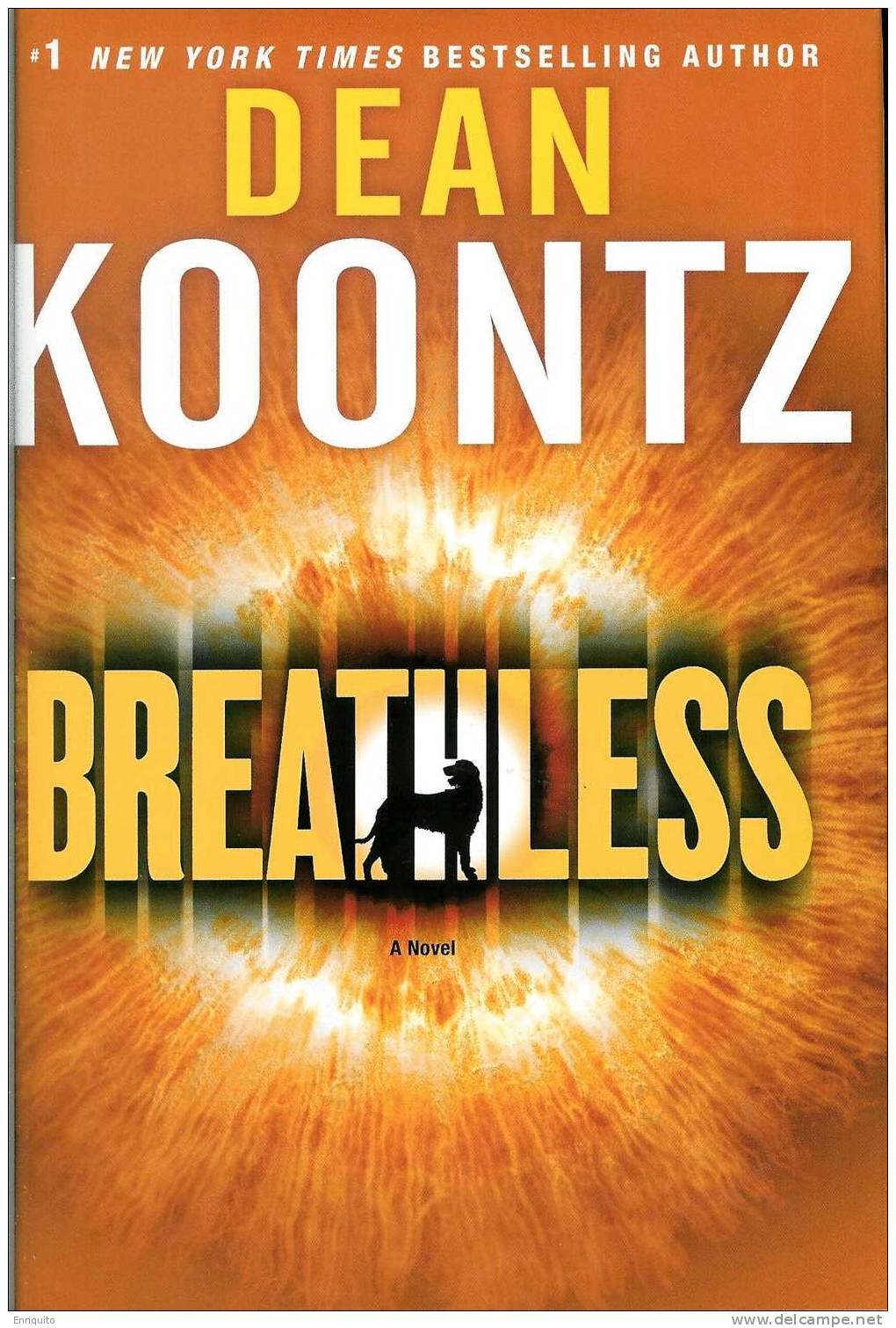 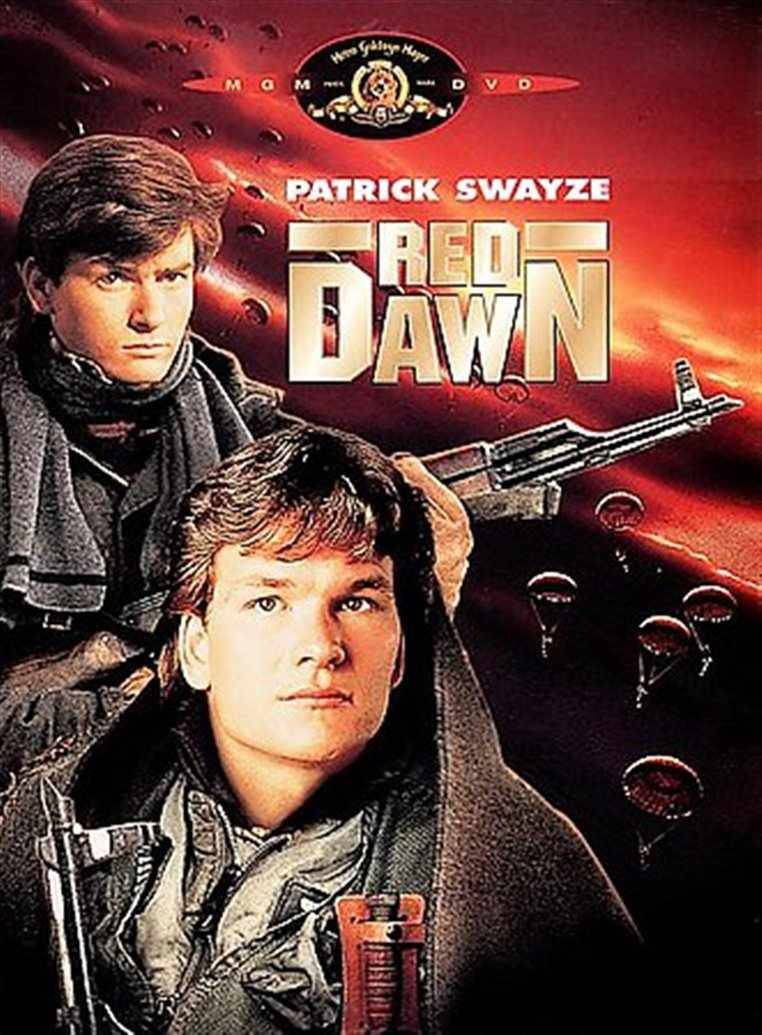 On August 1, Colorado will celebrate its 137th birthday! Colorado is often referred to as the "Centenial State" because President Ulysses S. Grant signed the proclamation admitting Colorado into the Union in 1876, the centennial year of the United States Declaration of Independence.

Here are some more unique facts about colorful Colorado:

As a Colorado native, I love my state. In anticipation of its birthday, I have put together a reading list of books set in Colorado:

Little Britches: Father and I Were Ranchers by Ralph Moody
Ralph Moody was 8 years old in 1906, when his family moved from New Hampshire to a Colorado ranch. Through his eyes we experience the pleasures and perils of ranching in the early 20th century. Auctions and roundups, family picnics, irrigation wars, tornadoes and wind storms give authentic color to Little Britches. So do adventures, wonderfully told, that equip Ralph to take his father's place when it becomes necessary. Little Britches is one of my all-time favorite books and is the inspiration behind the National Little Britches Association, one of the oldest youth rodeo programs in the world. This book is rich in history, love, hardship, perseverance and character.

Tallgrass by Sandra Dallas
During World War II, a family finds life turned upside-down when the government opens a Japanese internment camp in their small Colorado town. After a young girl is murdered, all eyes (and suspicions) turn to the newcomers, the interlopers and the strangers. Part thriller, part historical novel, Tallgrass is a riveting exploration of the darkest -- and best -- parts of the human heart.

Plainsong by Kent Haruf
Revealing how some small towns are not exempt to vices and hardships, Plainsong dispels the myth that small-town living is quaint and predictable. Set on the high plains east of Denver, Plainsong is full of unique characters, and though it reads at a small town pace, it is big in heart.

The Stand by Stephen King
Stephen King's apocalyptic vision of a world blasted by plague and tangled in an elemental struggle between good and evil is riveting and eerily plausible. A patient escapes from a biological testing facility, unknowingly carrying a deadly weapon -- a mutated strain of super-flu that will wipe out 99 percent of the world's population within a few weeks. Those who remain are scared, bewildered, and in need of a leader. Two emerge: Mother Abagail, the benevolent 108-year-old woman who urges them to build a peaceful community in Boulder, Colorado, and Randall Flagg, the nefarious "Dark Man" who delights in chaos and violence.

Breathless by Dean Koontz
Dean Koontz delivers a thrilling novel of suspense and adventure. As the lives of strangers converge around a mystery unfolding high in the Colorado mountain, the balance of the world begins to tilt. In the stillness of a golden September afternoon, deep in the wilderness of the Rockies, a solitary craftsman, Grady Adams, and his magnificent Irish wolfhound Merlin step from shadow into light and into an encounter with enchantment.

If you also enjoy watching movies I recommend:

The original Red Dawn released in 1984, which tells the story of a group of teenagers who not only survive in the wilderness of Colorado, but also stage a resistance against the invading forces of the Soviet Union. The remake of this classic movie, which was released last year, is set in Washington State.

Cliffhanger, starring Sylvester Stallone, is an action-packed film about a group of Rocky Mountain rescue workers who get entangled in a trap set by international terrorists.

Nice collection. I didn't realize all these things. Thank you Justina!
Come to Huron St to see our display of everythink (!) Colorado!
What a cool idea!