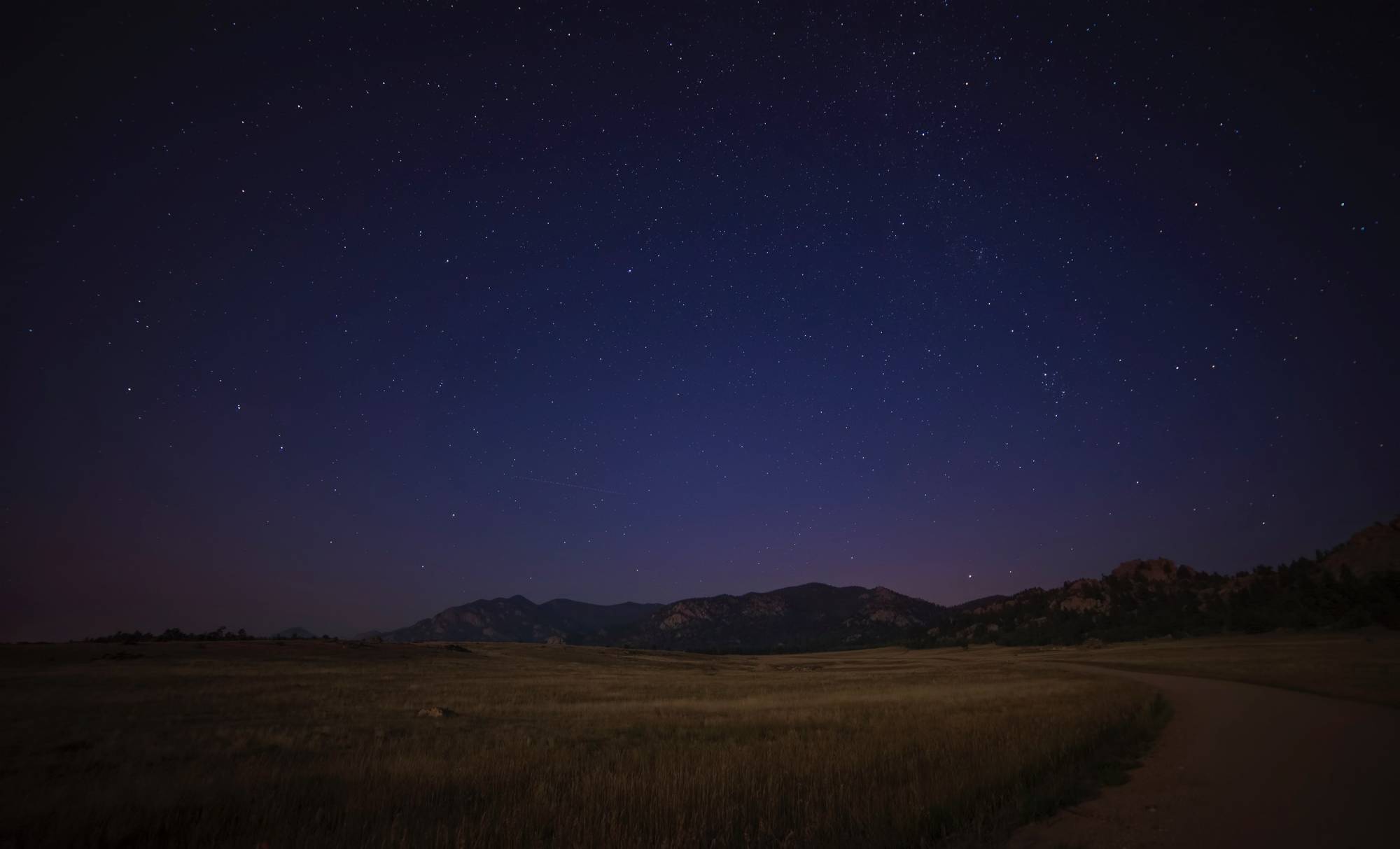 There are few Colorado authors as beloved as the late Kent Haruf.  His book, Plainsong, is simply put, his Colorado masterpiece – a classic for all time. The New York Times described it as: "A novel so foursquare, so delicate and lovely, that it has power to exalt the reader." Plainsong, a powerful tale of seven lonely lives and the windswept, high plains country that possesses them, connected with readers all over the country. The book, based in the small town of Holt, tells the story of Tom Guthrie, a high school teacher struggling to keep his life together; a pregnant teenage girl, abandoned by those who should protect her; and two elderly bachelor brothers who work the family farm, isolated from life beyond their own community. Utterly true to the sad, exhilarating and brutal rhythms of life, Plainsong is the story of a town and a people. It represents the best of rural Colorado, capturing the unique beauty and struggle of that kind of life. He is also known his other books set in Holt, CO: Benediction, Eventide and Our Souls at Night, which was recently made into a Netflix movie starring Robert Redford and Jane Fonda. His collected works speak to the grace that lies in each of us.

While the town of Holt is disappointingly fictional, the town is based on Salida, an eastern Colorado town where Haruf lived. And it is here, Salida, that we will base our Elevated Reading for the month.  The Colorado mountain town of Salida sits in the middle of our state, deep in the heart of the Rockies. From there, it is about two hours from Colorado Springs and three hours from Denver. With a reputation for being a welcoming western town that is fun for people of all ages, Salida is a great place to play and stay in the Rockies. Located in the Upper Arkansas River Valley, Salida boasts more than a dozen fourteeners, and has been called an “outdoor paradise” ripe with year-round activities. Salida is known for its mountain hiking, where it draws hikers and climbers from all over the world.

Salida's downtown is lined with century-old red brick buildings where visitors can stroll, shop and eat. For those who want to roam away from downtown to find more wild places, they can follow a number of winding bike paths that follow the Arkansas River. In fact, Salida was first named “South Arkansas” when the Denver and Rio Grande Railroad reached the area in May 1880. It was renamed Salida to represent the gateway to the Arkansas River canyon that passengers would see leaving Salida. Some fun facts about Salida: the downtown has been burned twice, in 1886 and 1888. Since then, the downtown district has been listed on the National Historic Register for preservation. Presidents Theodore Roosevelt, Howard Taft, Harry Truman and Franklin Delano Roosevelt all came through Salida at one time.  Few corners of the world can match Salida’s variety of year-round activities: shredding Monarch Mountain in the winter,horse-back riding and fishing in the Spring, and enjoying the Arkansas River in the summer. And the trail system? It's year round. This Salida, a wind-swept place of beauty and history, remains one of Colorado’s proudest towns – and is thankfully captured forever in Kent Haruf’s fictional loving town of Holt, Colo.