On the benefits of revisiting

Submitted by Jeffrey Schwartz on Jun 11 2019 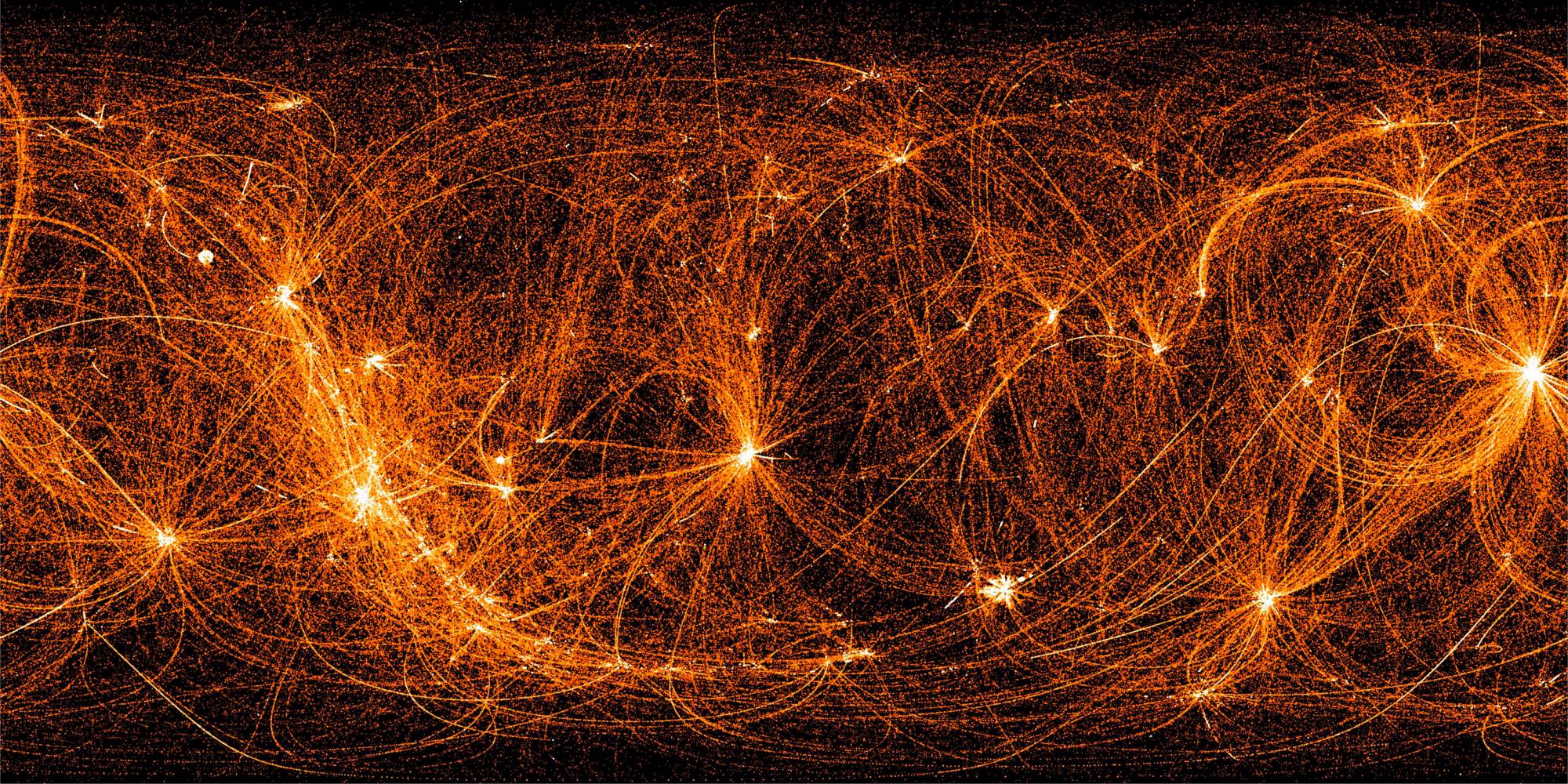 I’ve always been a revisiter. Like many kids, I asked (or demanded) we reread the same books every night at bedtime. Family lore has it that, by the age of six, I had watched Beauty and the Beast so much I could recite its opening voiceover on demand, as though I were Laurence Olivier being called on to deliver a soliloquy from Hamlet.

This revisiting habit often subsides in adolescence, and the desire to experience the new – new stories, new tastes and flavors, new locales – becomes the stronger impulse. Especially in college I was on the hunt for new experiences, yet I still rewatched old movies, reread favorite authors, and of course, re-listened to my favorite pieces of music. And now, well into my 30s, I find the desire to revisit growing stronger.

My colleague Julie recently wrote a blog post that touched on what drives people to revisit their favorite things. Part of the revisiting impulse is undoubtedly rooted in nostalgia. But Julie also cited a fascinating scholarly paper about “volitional reconsumption,” a.k.a. revisiting.

The paper, which is free to read here, argues that reconsumers not only “gain richer and deeper insights into the reconsumption object itself but also an enhanced awareness of their own growth in understanding and appreciation through the lens of the reconsumption object” (italics mine). In other words, revisiting not only allows you to more deeply appreciate the thing you’re revisiting, it also forces you to think about how you’ve grown or changed over time.

There’s a great story by writer-director Cameron Crowe (Almost Famous, Jerry Maguire, Say Anything…) on his blog where he recounts buying The Beach Boys’ groundbreaking album Pet Sounds. “Desperate for...cool-guy validation, I bought it. It sounded weird, introverted, not that melodic,” Crowe writes. “I thought the album sucked and I stashed it in a drawer. Within a year, Linda Alvarado (not her real name) savagely broke my heart. For some fateful reason, I gave Pet Sounds another chance. Suddenly, music was more than just confection...the music sounded like I felt.”

Crowe’s story testifies to the benefits of revisiting something. He wasn’t ready for Pet Sounds until he’d grown up, lived a little, had his heart broken. Revisiting Pet Sounds helped Crowe hear its genius, but it also helped him understand himself. The music sounded like he felt.

All of this has been on my mind the last couple weeks in the aftermath of revisiting the 1955 classic French heist film Rififi, which follows a gang of criminals as they plan, purloin and then, inevitably, struggle to hold onto the loot from a jewelry store heist.

I can’t remember when I first watched Rififi – it could be anywhere from 5-10 years ago – but I do remember my initial reaction. Touted by Roger Ebert as one of films that invented the modern heist movie, I recall a distinctly tepid response on my part. Unlike other classic films I’d enjoyed (and revisited) like Double Indemnity or Rear Window, Rififi hadn’t seemed to have aged well. Its pacing, to be charitable, was deliberate. The heist, inexplicably, occurred partway through the film rather than at its climax. The main character Tony (Jean Servais) was an abusive, taciturn lout. And the ending just seemed to...end.

Like Crowe’s fateful decision to dig Pet Sounds out of his drawer, for some reason I gave Rififi another shot. And now I love it.

Now I savor its pacing, most particularly its 33-minute heist sequence, which plays without music or dialogue in a kind of hushed ballet that highlights the professionalism and savoir faire of the crooks.

Now I understand writer-director Jules Dassin’s decision to place the heist in the second act, rather than the climax. Modern heist films nearly always lead up to the heist, and the suspense arises from wondering whether the crooks will succeed or get caught. Dassin dispenses with this structure. If the crooks are good, of course they’ll pull off the heist. The real question is whether they’ll be able to keep the loot without betraying each other or making mistakes.

Now, I appreciate the ways in which Dassin and actor Jean Servais, without softening or excusing Tony’s behavior, give him a quietly redemptive arc as he moves from anti-hero to hero (a kind of reverse-Walter White).

Now, most of all, I love how Rififi is utterly unlike modern movies, despite anticipating numerous heist films to come. Rififi is not a remake, or part of a franchise or series (although it was very loosely based on a novel); it’s not obsessed with spectacle; it doesn’t play it safe to satisfy audiences overseas. Instead, Rififi is patient, rooted in character, shot with style, and it trusts its audience. My initial reaction wasn’t far off in one sense: Rififi is of its time, but in a good way.

As for what this changed reaction says about me as a person, I’m not entirely sure yet. I’ve certainly gained a deeper appreciation of cinema as an art-form in the intervening years, and have developed a particular fondness for film noir, the genre to which Rififi more properly belongs than the heist film.

I think I also like different kind of stories now. Conditioned by serialized television like Breaking Bad, Better Call Saul and Deadwood, among others, I find myself more attracted to slow-burn narratives that reward an audience’s attention, intelligence and patience.

And last but not least, now more than ever I’m willing to entertain the possibility that I’m not always right – that I am, in fact, sometimes quite wrong. If that isn’t an endorsement for revisiting, I don’t know what is.

What do you like to revisit? Drop me a line in the comments.

And for anyone who’s interested, below is a list of books, films, TV and music that I continually revisit.

Wonderful post, Jeff. Glad to know that my perpetual revisiting is not for naught.
I am happy to see a plug for my post and appreciate that you included music in your list at the end. While I fancy discovering new music, I could easily listen to the same playlist over and over again for similar contentment. Spice Girls' "Wannabe," Nancy Sinatra singing "These Boots are Made for Walkin'," and "Could You Be Loved" from Bob Marley & the Wailers are heavily played in my world.