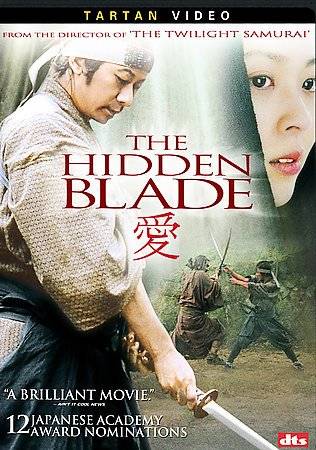 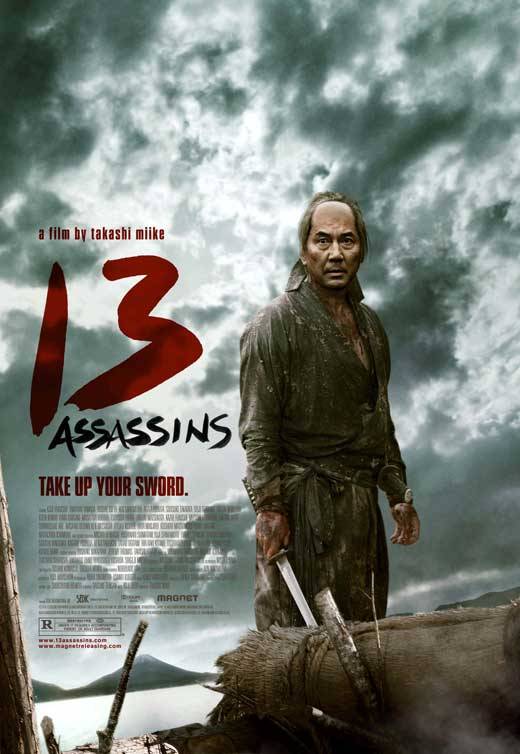 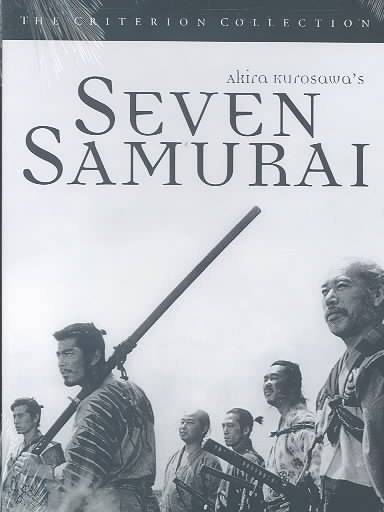 Samurai films show different codes and ethics than what you see in many other films. A sense of honor and duty, along with the portrayal of Japanese culture and other eras, make these enthralling films. Try the following as first forays into the samurai genre.

The Hidden Blade is a unique take on the samurai genre. This is a sweet, forbidden love story with a twist on honor. The story focuses on Yaichiro as he deals with different castes and falls in love with the maid Kie. They are forbidden to see each other, and to prove his worth Yaichiro must fight an old friend. Will the Hidden Blade technique save him? You'll have to find out. It's a slower-paced story, but it will grab you and give an honest portrayal of samurai life.

13 Assassins is a violent blood shower from Director Takashi Miike. Cruel and malevolent Lord Naritsugu Matsuda, who terrorizes the populace, is crossing the country, while samurai Shinzaemon Shimada has a conscience and a moral conundrum: Shinzaemon has to decide whether he should follow the code of the samurai and let Lord Matsuda cross, or honor his moral compass and battle Matsuda. He gathers a crew of fellow samurai - mostly wanderers and ne’er-do-wells - to battle it out. Thirteen assassins take on 200 and the blood flows. The film is action-packed and entertaining, but be ready for some blood.

Akira Kurosawa's Seven Samurai is a classic samurai film with fun characters and excellent settings, centering on a group of samurai who band together to try to save a town from being overwhelmed by a bandit force. At over three hours long, it can be quite a journey, but Toshiro Mifune steals the show as oddball Kikuchiyo. It is an impressive achievement in film and one that should not be missed for those with any interest in movie history. If you enjoy this one, look for The Hidden Fortress and Rashomon, also by Kurosawa.

Take a step into the samurai world and tell me some of your favorite journeys.

Did you know George Lucas's work on Star Wars: A New Hope was influenced by The Hidden Fortress? Cool, eh?
One of the rare good movies that can be find on the channels. Good story and good actors - great idea, <a href="https://followers-like.com">auto followers instagram</a>.
The Moncler belong is admirable <a href="http://www.mohanan.co.uk">http://www.mohanan.co.uk</a> and cute. It is simple for accumulation clothes. And if you break in-door, cutting Moncler belong is the best choice.