In the mood for murder

Submitted by Jeffrey Schwartz on Jan 11 2020 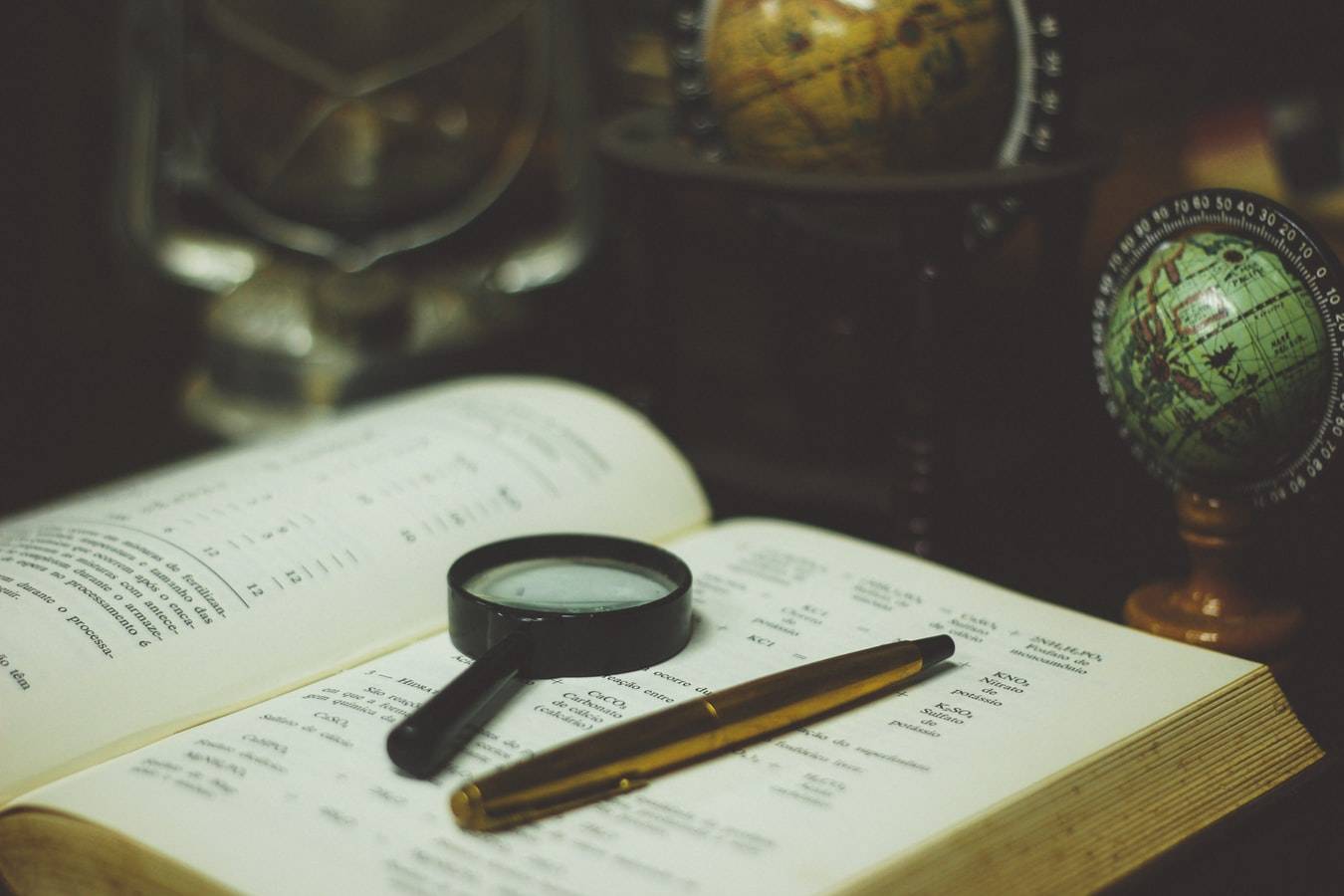 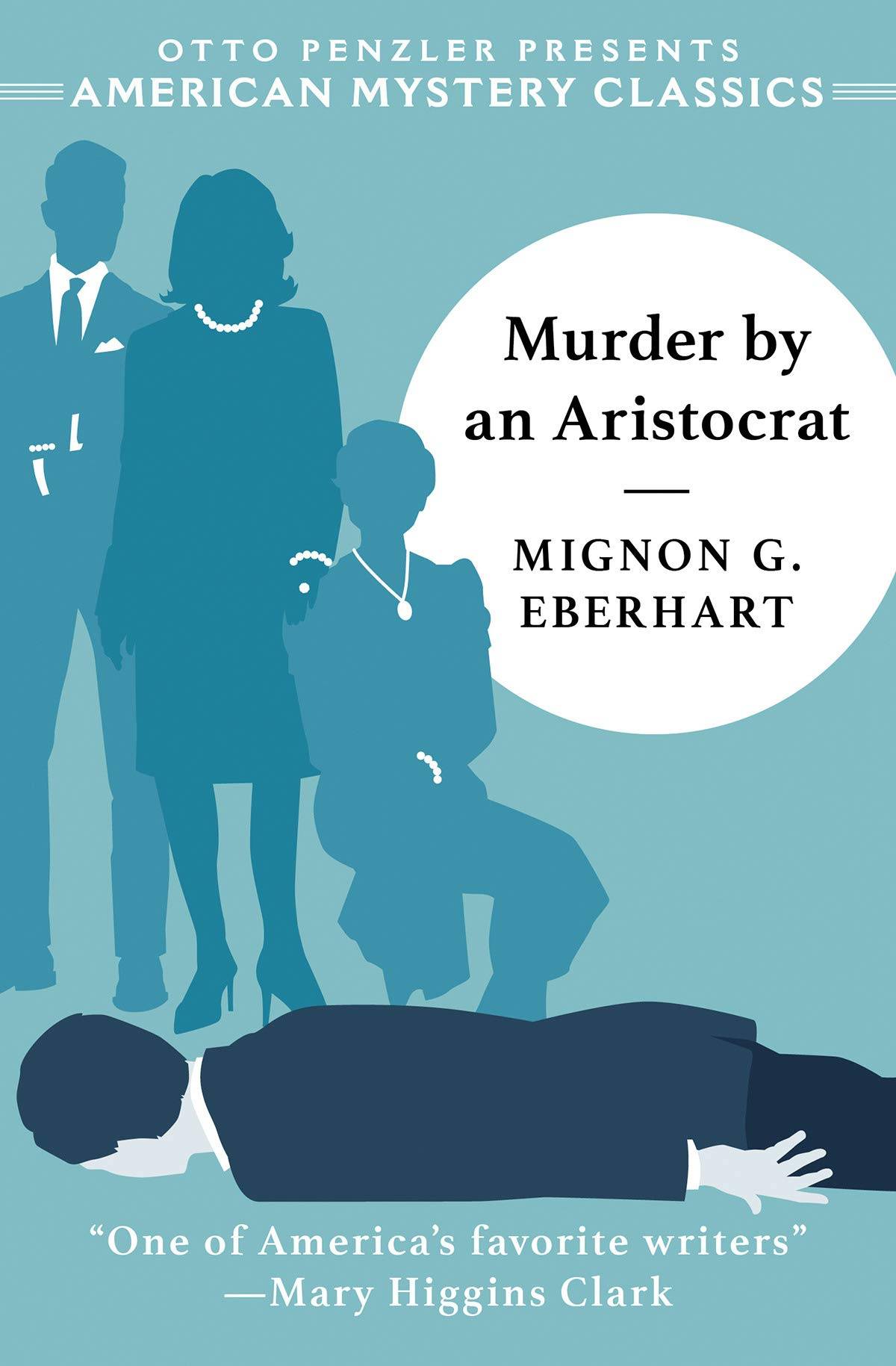 Like fellow blogger Nicole Falcone, one of my favorite movies of 2019 is Rian Johnson’s murder mystery Knives Out. Clever, funny, pointed, and just plain fun, Knives Out gave me an adrenaline rush of pure cinematic satisfaction that still hasn’t worn off as of this writing.

But this isn’t a blog post about Knives Out (though maybe I’ll write one when it comes out on DVD and Blu-ray). This is a blog post about how Knives Out set me on a jag of reading murder mysteries and led me to discover a classic I had never head of. Incidentally, this kind of genre obsession happens to me all the time. When I read Eric Ambler’s espionage classic A Coffin for Dimitrios, all I wanted to read or watch for months were spy stories.

Back to the topic at hand, though. After watching Knives Out, I went back to Agatha Christie, whom Johnson cited as a major influence on his film. But my newfound mood for murder also led me to pluck a random title off the shelf at a local bookstore: Murder by an Aristocrat by Mignon Eberhart.

Eberthart, unbeknownst to me, was the best-selling mystery novelist in America during the 1930s – a time in which, let us not forget, Christie was producing classic after classic, including And Then There Were None and Murder on the Orient Express. Nowadays, most of Eberhart’s books are sadly out of print (a number of them, though, are available as ebooks). Murder by an Aristocrat, which is available as an ebook or through Prospector for Anythink customers, was recently republished in a handsome edition by Penzler Publishers, and let me tell you this novel is so good it deserves the wide audience Eberhart enjoyed back in the ’30s.

After a preface that tantalizes the reader with hints about what is to come, the story begins in earnest with nurse Sally Keate summoned to the Thatcher mansion to care for the little loved (in fact, much despised) Bayard Thatcher, whom, she’s told, has accidentally shot himself. A few chapters later Bayard is dead and, to complicate matters, most of his family members had a motive for wishing his untimely demise.

If you’re a fan of Christie, and the locked-room mysteries of the Golden Age, Eberhart has a story for you. The novel also shares not a few similarities to the plot and characters of Knives Out, including a nurse as a central character and some commentary on America’s class system. Furthermore, Eberthart possess a vivid prose style – she makes you smell the dew on roses during a hot summer day – as well as a talent for plumbing the psychological depths of her characters and evoking dread-inducing suspense that reminded me less of Christie and more of Patricia Highsmith. Indeed, at times Murder by an Aristocrat reads as much like a thriller as a traditional murder mystery.

Unlike Hercule Poirot, Jules Maigret, Sherlock Holmes – or Knives Out’s Benoit Blanc, for that matter – Sally Keate is no detective. She really is a nurse (a good one, too), and although Murder by an Aristocrat is technically part of a series of books featuring Keate, you never get the feeling that this sort of thing happens to her all the time. Moreover, you never get the sense that she knows more than the reader; we get to discover the crime and suss out the suspects together. This decision to not only have Keate narrate her own story but also rarely withhold information from the audience, as Poirot frequently does, makes reading Murder by an Aristocrat a singular experience, unlike the classics of Christie or other Golden Age mystery authors. And of course, there’s Eberhart’s talent for pacing, tension and suspense, which keep the pages turning even as this reader was simultaneously wishing he could slow down to savor the evocative prose.

I wouldn’t dream of spoiling any more of the plot, so if you are a fan of murder mysteries, psychological suspense and/or Knives Out, I encourage you find a copy of Murder by an Aristocrat, settle yourself into a big cozy chair (perhaps in a library) and enjoy.

Nice post, Schwartz. Glad you liked the film as much as I did!