Anythink Songbook: Take me to the pilot

Submitted by Jeffrey Schwartz on Nov 19 2019 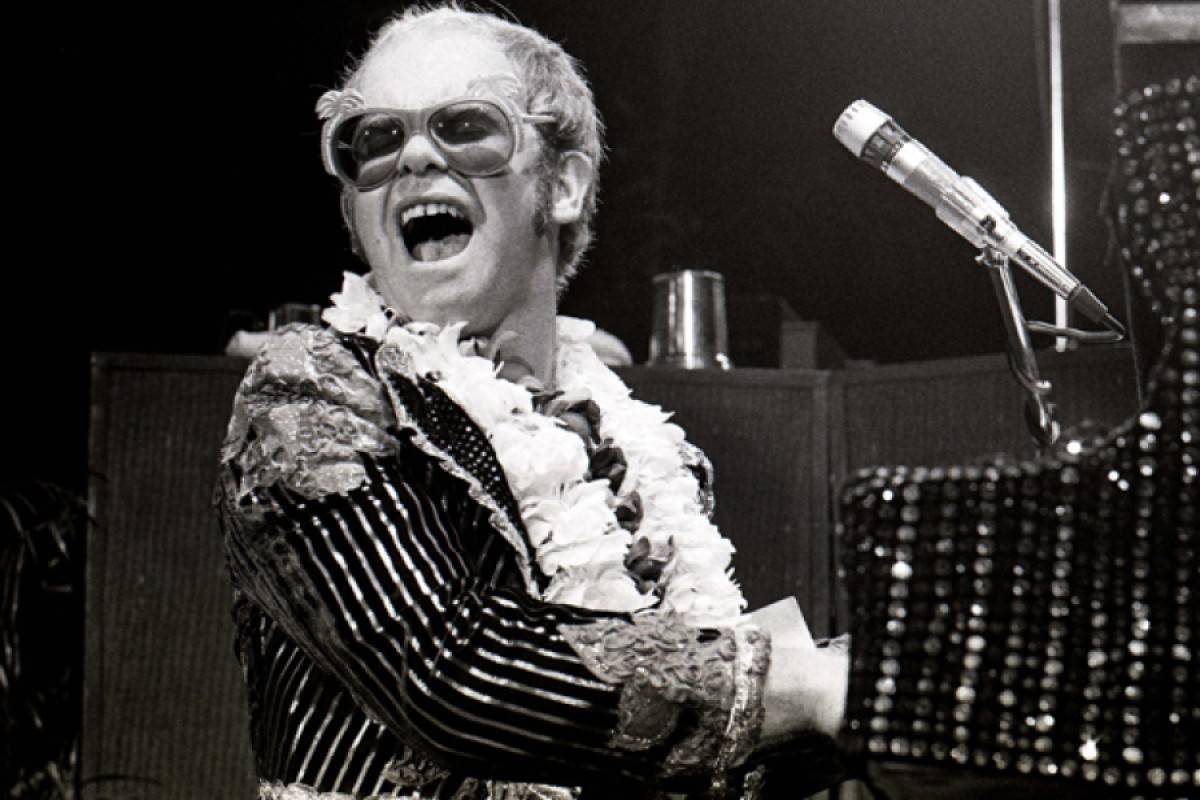 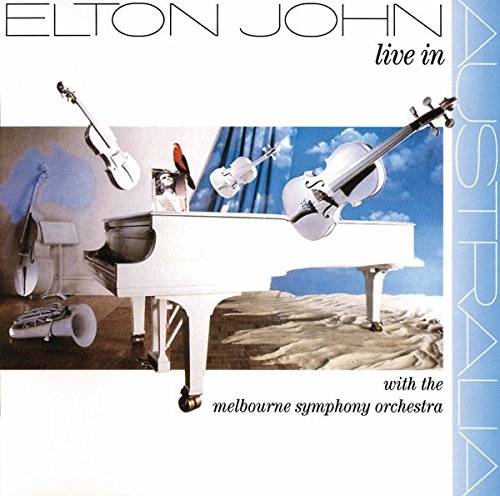 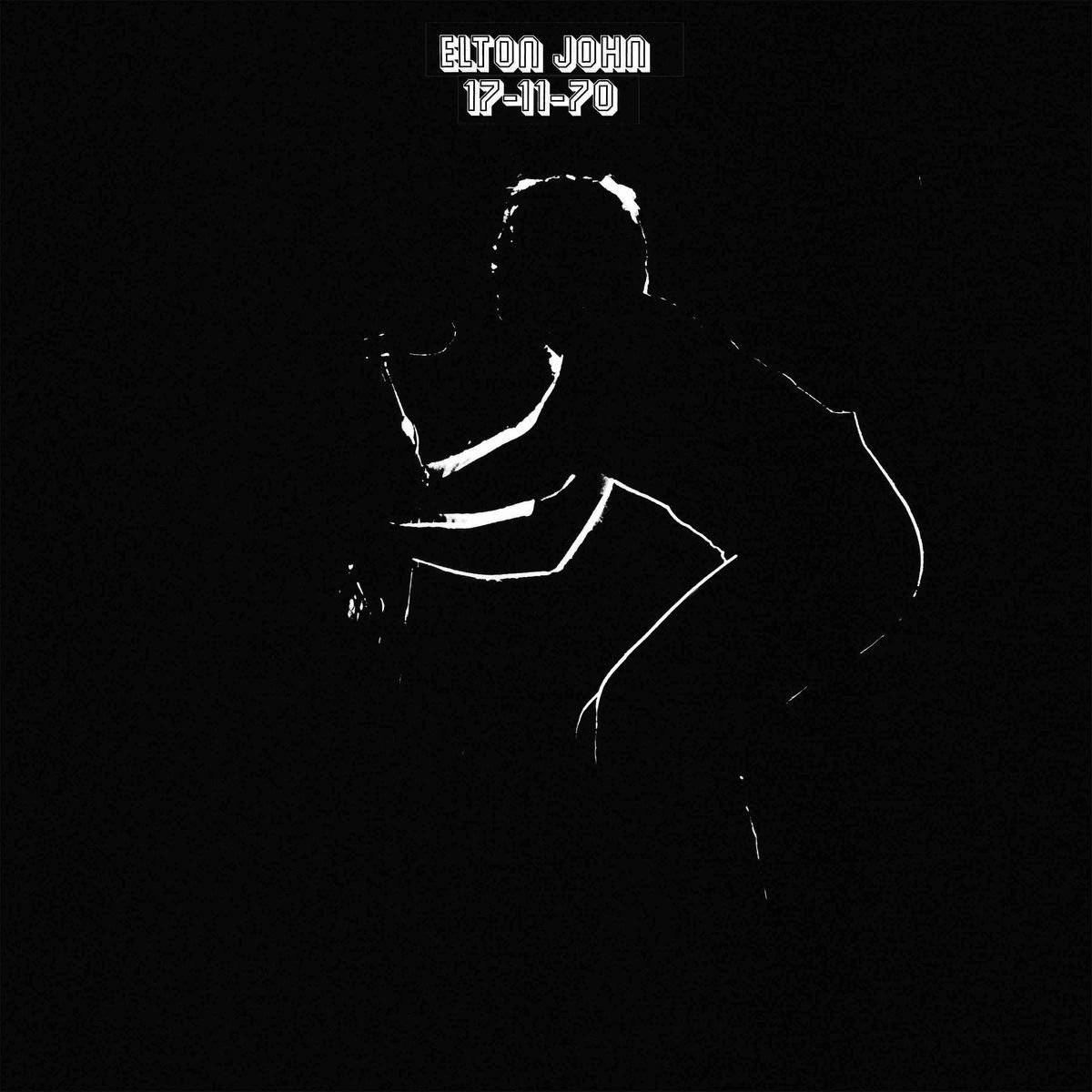 In a recent thought-provoking post, my colleague Julie makes the case that there are two different kinds of favorite songs: songs tied to a particular moment in our lives, and songs that seem like they've always been with us. She calls these two types of songs “memory songs” and “forever songs.”

This dichotomy was partly inspired by an essay in Nick Hornby’s collection Songbook. Hornby (tongue planted somewhere in the vicinity of his cheek, one assumes) argues that people whose favorite songs remind “them of their honeymoon in Corsica, or of their family chihuahua, don’t actually like music very much.”

I think Hornby is a little harsh to partisans of memory music. Surely true music fans have a mix of favorite songs, some which they cannot hear without recalling the scent of an old girlfriend’s perfume, and some of which they cannot recall ever not knowing.

And then there are the songs that exist as both particle and wave, memory song and forever song. I want to write about one such song: Elton’s John’s “Take Me to the Pilot.”

I don’t recall when I first heard this song, which should make it a “forever song,” but I also possess what must be a composite memory from childhood of all the times my dad put the song on the stereo and I danced around the living room with the abandon only a child can muster.

Elton John was and is my dad’s favorite musician, so I grew up with “Saturday Night’s Alright for Fighting,” “Tiny Dancer” and “Crocodile Rock.” “Take Me to the Pilot” isn’t my favorite Elton John song (it might crack the top 10), but for some reason it stands out. To borrow a phrase David Mitchell uses in his introduction to Kate Bush’s lyrics collection, “Take Me to the Pilot” is a “musical companion” that has accompanied me throughout my life.

The version I would have heard as a child comes from John’s 1987 album Live in Australia, which he recorded with the Melbourne Symphony Orchestra conducted by James Newton Howard. I remember first of all being arrested by the cover of the album, a white grand piano flanked by floating violins and other disembodied instruments. On the top of the piano is a picture of John, and perched atop the picture is a toucan. As the album played, I would stare at that cover, trying to decode its meaning.

“Take Me to the Pilot” comes about halfway through the album. This version is one of the most baroque John ever recorded, with the Melbourne Symphony adding strings and horns and a general feeling of grandiosity to a song that, in its original incarnation on John’s eponymous debut album, is more of a midtempo honky tonk rocker. I remember especially liking the moment in this live version when the orchestra took over, charging through a solo that, on the album version, is played on the guitar.

I can point to a few possible reasons for why “Take Me to the Pilot” stuck out for me as a child and then continued to grow with me into adulthood. As a child, and like many children, I was fascinated by airplanes, so I probably thought the song was literally about a man who, for some dire reason, really needed to talk to the pilot of an airplane (maybe the man knew something was wrong with the plane that the pilot was unaware of). My dad also played me a lot of classical music, especially Mozart, so hearing the sound of an orchestra fusing with rock ‘n roll would likely have blown my little mind, opening it up to the endless possibilities for synthesis, co-opting and experimentation in music.

Then there’s the song’s melody: so instantly memorable you can already hum it the first time you hear it. The album version of “Take Me to the Pilot” may not be as propulsive as “Saturday Night’s Alright for Fighting,” or as gently heartfelt as “Your Song,” but its driving piano (which John fairly attacks in the song’s opening bars), bouncy bass and the soaring vocals – which devolve into na-nas during the chorus – make for a song you can effortlessly nod along with and play some air piano to.

But I think the real reason “Take Me to the Pilot” has taken up permanent residence in my brain while so many other songs were merely transients is its elasticity. This is a song that just works, no matter if it’s orchestrated as symphonic rock, a blue-eyed tribute to the classic R&B/soul records John grew up on, or in the case of my favorite version, a stripped-down, bare-knuckled barroom rocker.

This latter version of the song, which shows up on another live album, 17-11-70, is minimal: just John on vocals and piano, Dee Murray on bass and Nigel Olsson on drums. Lest you think this is some somber, doe-eyed, meditative version of the song, let me tell you that it absolutely rocks. John ups the tempo from the beginning, turning the song into a barnburner. Murray’s bass jumps, Olsson pounds the drums and John’s fingers skate and slide and tickle the ivories with such agility and joy that the song becomes positively infectious, a six-minute jam session that could go on forever as far as I’m concerned.

The 17-11-70 version of “Take Me to the Pilot” is the one that found its way onto all kinds of classic rock mixes when I was in high school and rediscovering the music I first heard through my dad’s speakers as a child. My music nerd friends and I (picture the characters of Hornby’s High Fidelity but 16 years younger), would debate the greatest live albums of all time and I always put 17-11-70 at the top of my list. For me, this album contains the ultimate version of “Take Me to the Pilot.”

But I can – and still do – listen to the other versions. I listen to Live in Australia and am transported back to a misty, impressionistic time in childhood, when I was first discovering music. I can hear the album version and appreciate on a musical level how the song harmonizes John’s musical influences and forebears without sounding derivative. And I can listen to the version from 17-11-70 and think of not only of a particular time – in my case high school – but any time.

Elton John - Take Me To The Pilot (Sydney Entertainment Centre 1986)

Take Me To The Pilot

Take Me To The Pilot (UK-Release Mix)

Wonderful post, Jeff. I like that you wrote of a song that is both a memory and forever song to you. Obviously, I am an Elton John fan myself, and I'm pretty certain that Fitzgerald would have been, as well. In any case, I love that last paragraph -- bravissimo.