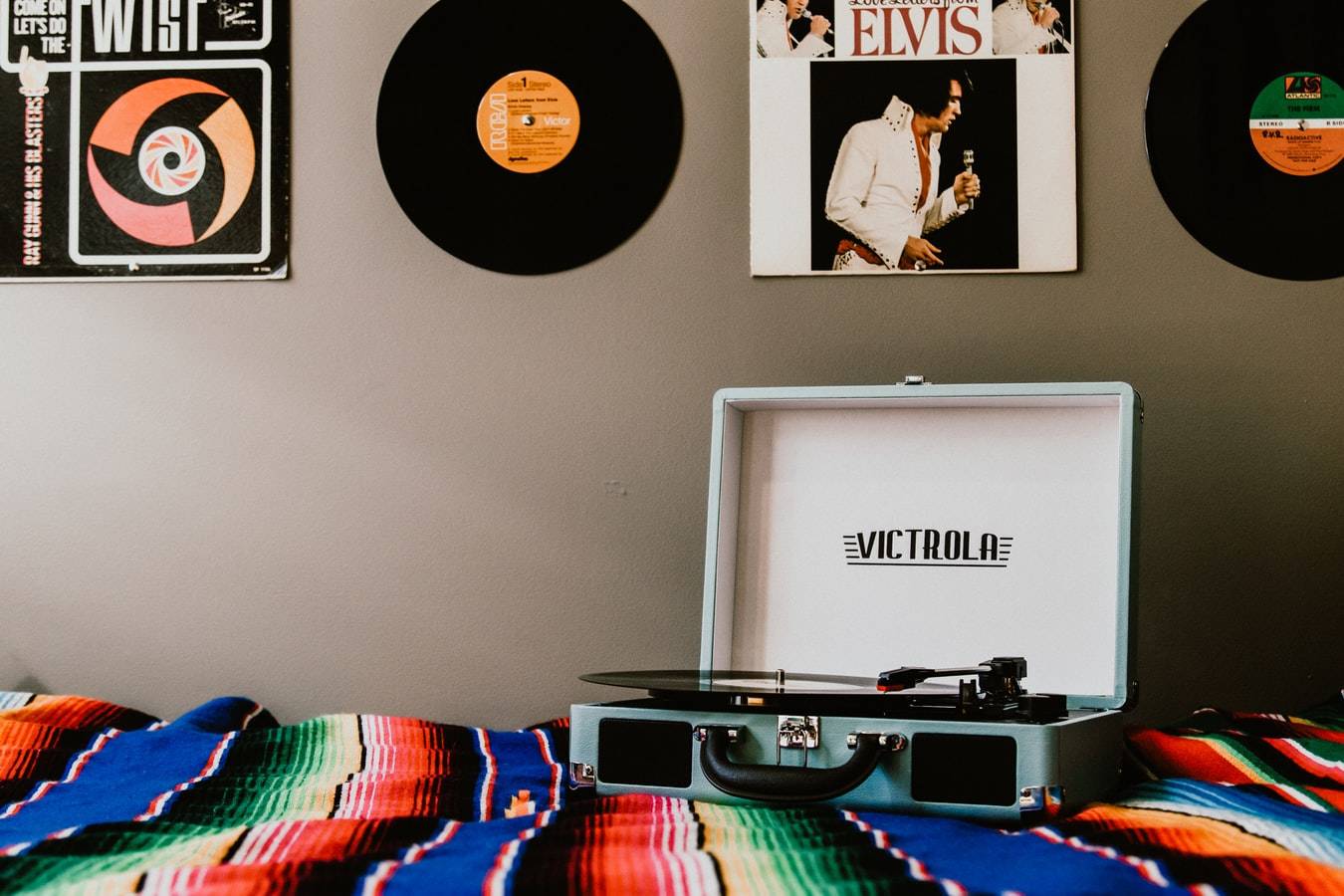 Back in the year 2000, my middle school boyfriend and I were struggling to choose "our song" (a task that was all too important at the time). He liked Blink-182 and my favorite songs from that year, TLC’s “No Scrubs” and Destiny’s Child’s “Bug A Boo” to name a few, were all about independent women which, in retrospect, was a romantic warning from my CD player. We settled on “I Try” by Macy Gray.

“I try to say goodbye and I choke

Try to walk away and I stumble

Though I try to hide it, it's clear

My world crumbles when you are not here.”

Our 12-year-old selves must have overlooked that the love in the song is one-sided. It was one of those songs that I loved to sing, imitating Macy’s distinctive raspy vocals of course, and it was popular enough that we would hear it often over the course of our six-week relationship. Now when I hear the song, I don’t sing along. Instead, I am transported back to middle school and the memories I have from this particular boyfriend. Slobbery kisses, intricately folded notes, and the slew of tears that I endured as I packed letters and a small teddy bear into a box for heartbroken-fueled revenge destruction (I threw them in the trash).

We all have songs that are tied to memories. Some are negative connections to bad break-ups or might be the song that was playing when your car got totaled. Others may wrap you up in happy thoughts of first kisses or a song your mom used to sing before bed every night. I have a few:

But none of these songs are what I would call favorites. I don't add them to playlists. I don't sing them on karaoke night. It wasn't until reading David Mitchell's introduction to Kate Bush's lyric collection How To Be Invisible, as well as some of the essays in Nick Hornby's Songbook, that I began to understand the difference between "memory songs" and "forever songs."

Both Mitchell and Hornby write about songs that transcend a memory or period of time in your life. "If you love a song," Hornby writes "love it enough for it to accompany you throughout the different stages of your life, then any specific memory is rubbed away by use." In other words, the song is no longer shackled to a particular time and place.  These songs become what Mitchell calls "musical companions that travel with you through life."

My own “forever songs” are the ones that came to me during specific points in my life, but unlike the memory songs above, they are not tied to those moments. A sampling of my melodic companions:

When you think of your favorite songs, are they songs intertwined with good memories, or do you focus on music that you’ve loved so long you can’t even remember when you first heard it? Do those worlds ever collide? Can a memory song become a forever song? I have called on my fellow Anythink bloggers to take a look at these questions and share their own life playlists with our online community. Be sure to keep an eye on the blog over the next few months for more.