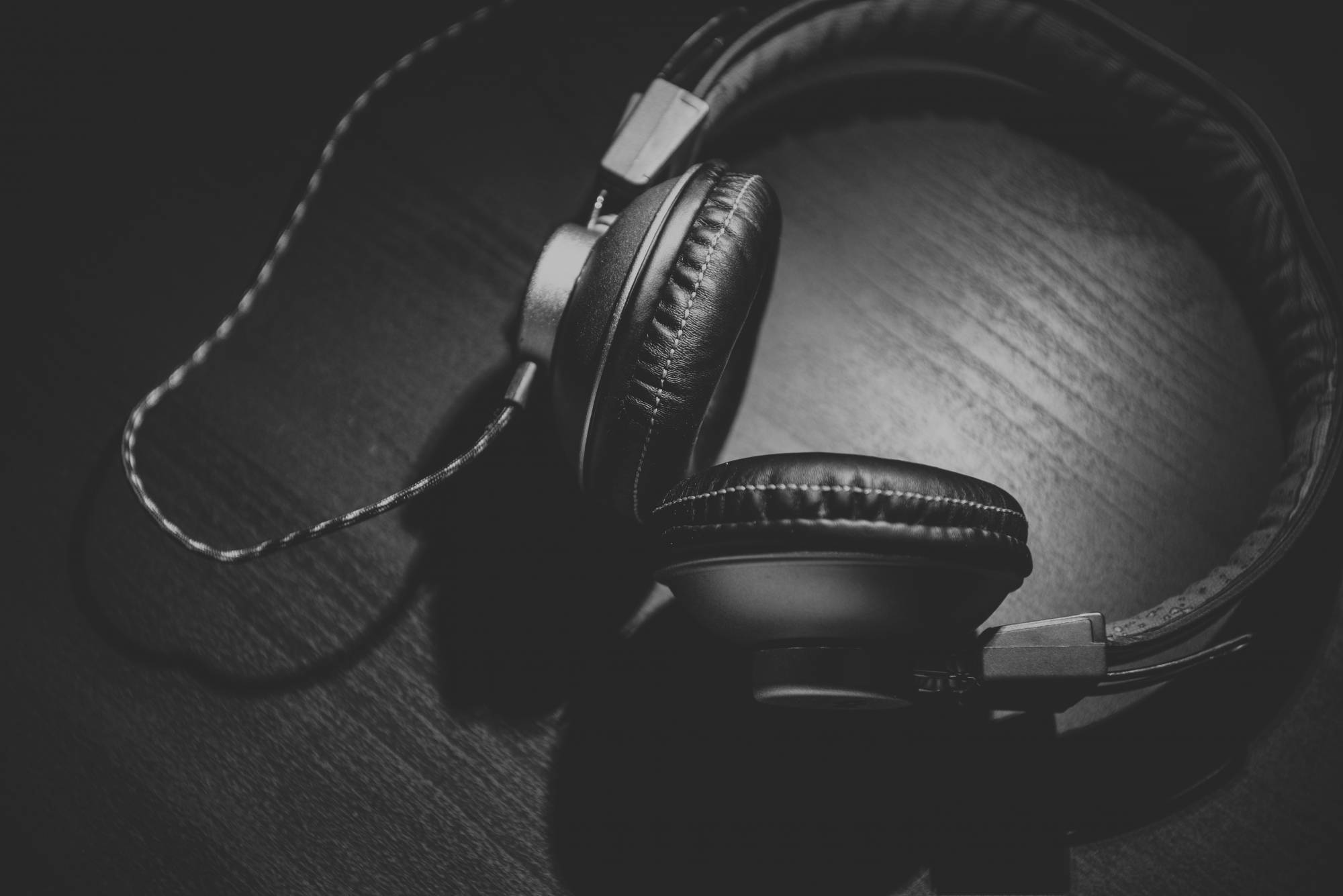 In keeping with the interesting, entertaining theme established by my fellow Anythink bloggers, I wanted to write about “memory songs” and “forever songs.” This is something I think about a lot, actually (most would say too much), and it recently led me to take some drastic actions. Allow me to explain.

I am of the MP3 generation. The trajectory of my music obsession corresponds almost exactly with the rise of peer-to-peer sharing like Napster and ripping CDs to iTunes. Collecting music required nothing more than a lot of hard drive space and a little patience. I, like many of my kind, became something of a hoarder.

So I faced a bit of a reckoning when streaming came along. Services like Spotify and Apple Music (and Tidal for one free-trial month because Lemonade was exclusive to it) rendered MP3s as something between inefficient and utterly pointless. With a few taps of our phones, we suddenly had access to all of the music. But what about my music? My iTunes had been carefully curated for a decade. A shuffle-play of my Baby Driver-esque number of iPods was a crystalized view at who I was. My “memory songs” and my “forever songs” co-existed in harmony (pun intended and regretted). It was perfect. Then Spotify came and ruined everything by having everything.

To compensate for the digitized demise of my music collection, I set myself a task: create a Spotify playlist for the four distinct eras of my music fandom, comprising the entirety of what used to be my iTunes. I went through my MP3 collection, found each one of them on Spotify, and added them to one of four playlists.

The first playlist, “Way Back When,” represents late high school and early college.This was an intense period of discovery, both external and internal, and my musical tastes opened up the way worldview did. No longer was I confined to Simon & Garfunkel and Eminem (strange bedfellows, to be sure). My love of the movie Good Will Hunting led me to discover Elliott Smith, whose entire catalog I celebrate. ATLiens by Outkast made being an outcast cool. Walking across my college campus with “Fake Palindromes” by Andrew Bird or the Jayhawks’ “Angelyne” playing in my headphones, I felt independent, liberated. My dormant art-fart nature was ignited by the discovery of a more poetic brand of hip-hop, in the form of Sage Francis (“Sea Lion”) and Aesop Rock (“No Regrets”). Heck, Radiohead’s OK Computer was assigned as a textbook! (Sidenote: I miss college.)

Next is “In Transit,” which spans the second half of college and the following summer. The title may feel metaphorical – my sense of self was in motion, shifting – but I spent a lot of time delivering pizzas during this time, so…yeah. This is when The Crane Wife by The Decemberists came into my life and Buddy Wakefield’s “Convenience Stores” jolted my empathy center. “You Are the Moon” by The Hush Sound powered as many melancholy walks as Santigold’s “Lights Out” did joyful struts. Back then, Lupe Fiasco was “The Cool” and music was “Cheaper Than Therapy” (by Rogue Wave) and made me feel as bright and warm as Atmosphere’s “Sunshine.”

After that, “The Lost Years,” comprising the odd, directionless period directly after graduation. For some, it’s a couple of months. For me, it was years. “My Girls” by Animal Collective formed my discouragingly distant dreams, and “Ambling Alp” by Yeasayer fueled them. “Ragoo” by Kings of Leon and “This is the Last Time” by The National scored my infatuations and heartbreaks, which were repeated as often as the songs were. Fiona Apple’s extraordinary The Idler Wheel… will forever be a perfect album, bested only by Kanye West’s untouchable My Beautiful Dark Twisted Fantasy. Each “Step” (by Vampire Weekend) helped me become the “Civilian” (by Wye Oak) I am today.

Finally, “The Salad Days,” which commemorates my escape from that quaint little rut. I met my eventual wife, who introduced me to Brandi Carlile's "Wherever Is Your Heart," and we both fell head over high-heels for Beyonce’s Lemonade. Suddenly, I related strongly to “Chateau Lobby #4” by Father John Misty and Chance the Rapper’s “Blessings,” and "i" was performing impromptu Kendrick Lamar karaoke for her amusement. Our time together has been soundtracked by St. Vincent’s “New York” and Childish Gambino’s “Redbone”, and she - along with “33 “GOD”,” by Bon Iver - inspired me to pursue my passions. A new direction, new people, new experiences – "Multi-Love" (Unknown Mortal Orchestra) indeed.

Which brings us to now. My iTunes is long gone. But the content lives on, in the form of highly-personalized and carefully-crafted Spotify playlists. What I didn’t expect was the way “memory songs” morphed into “forever songs” during the process. Having to hand-select each song, remembering and re-discovering past obsessions, cemented their status as all-timers. They transcended their original context and became songs that will stay with me for the rest of my life. The playlists somehow serve as both a nostalgic compendium and a timeless companion, able to transport present-tense me a place and version of myself in the past - and in being this bridge, making themselves infinite. All I have to do is open one of them on Spotify and touch “shuffle.”

I’ll concede this wasn’t the most productive use of my time, but I enjoyed every second of it. Though the methods of music consumption may change, the effect never will. My music collection isn’t gone – it simply changed locations. And the songs remain, in a way, mine.

As for the way time unfolds, well, it’s the “Strangest Thing.” I'm already starting my next playlist.