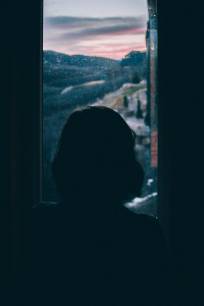 I remember where I was the day Columbine happened. Anyone in Colorado on that fateful day will know where they were when the massacre happened. I was struck by the thought of finding out what the perspective would be on the other side of the coin. I discovered I had never really given any thought to what the parents of a murderer might be feeling or what their perspective might be.  My first thoughts would be along the lines of "What kind of parents raise someone like that?", assuming part of the responsibility must lie there. That's what makes some sense of the unthinkable. On som