Book review: 'A Mother's Reckoning: Living in the Aftermath of Tragedy' by Sue Klebold 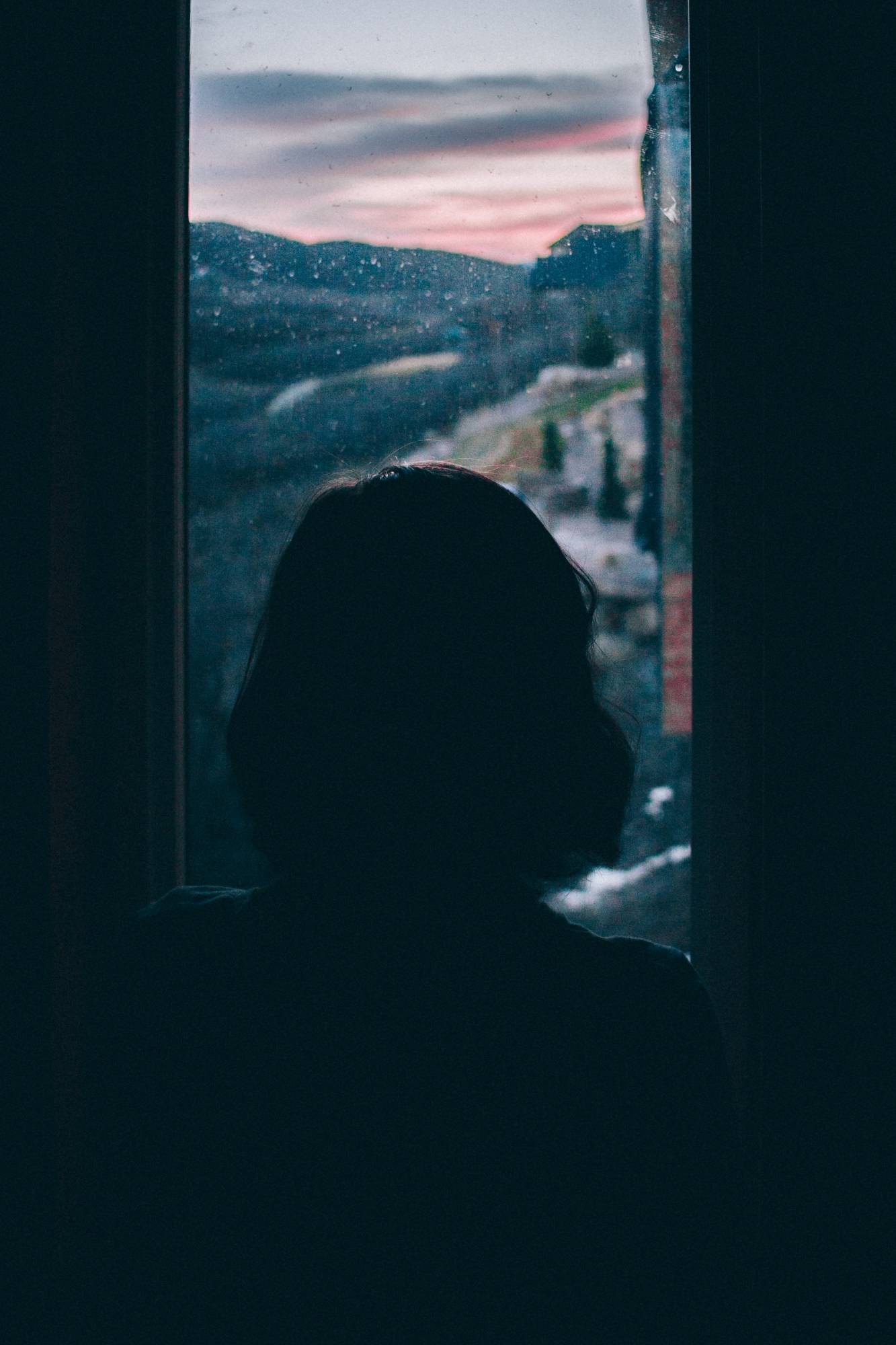 I remember where I was the day Columbine happened. Anyone in Colorado on that fateful day will know where they were when the massacre happened. I was struck by the thought of finding out what the perspective would be on the other side of the coin. I discovered I had never really given any thought to what the parents of a murderer might be feeling or what their perspective might be.  My first thoughts would be along the lines of "What kind of parents raise someone like that?", assuming part of the responsibility must lie there. That's what makes some sense of the unthinkable. On some level, we want to believe there is a way to rationalize something so horrific. We think it must be faulty parenting, otherwise aren't we all susceptible? A curious thing happened as I dove into A Mother's Reckoning, a memoir written by Sue Klebold, mother of Columbine shooter Dylan Klebold. I began to realize that even the most successful parent is subject to their child's choices. How many of us made all the "right" choices? How many of us did exactly as our parents taught us? I discovered the humanity of the parents of even the most hateful, villanous madmen. Klebold writes, "Our youngest son was not a handful, let alone someone we (or others who knew him) would have imagined to be a risk to himself or to anyone else. I wish many things had been different, but, most of all, I wish I had known it was possible for everything to seem fine with my son when it was not."

Klebold bears not only her soul in her writing of A Mother's Reckoning, but also her failures as a parent that often are only evident in hindsight. Just like most mothers, her desire when she started her family was to raise thoughtful, moral human beings. She dove into motherhood and did her best to mother with intent and purpose. She taught her children right from wrong. She taught them to put others before themselves. She hugged them, she spent time with them.  Her children were not from a broken home. They were not abused or mistreated in their home. She and her husband loved their children deeply. But as Klebold states, "love is not enough."

Were their warning signs? There had to be. Naively, we hope that as parents we will be able to intuitively know when there is something wrong. At times, that is the case. But many other times, we are not so aware. Klebold writes, "I was beginning to appreciate how gullible I'd been. Our mail was filled with letters from people, mostly adults, confessing the illicit activities they'd hidden from their parents when they were themselves teenagers ... this collective unburdening was taking place in our own circle of friends too. Almost everyone who visited told me something they'd hidden from their parents during their teenage years."  I am certain most adults can think of at least one thing, one major thing, that we were able to keep secret from our parents for at least some length of time. So it begs the question: Why do we assume that the people close to a perpetrator had to have known something? Sometimes they did see signs and those went ignored. But we can't assume that is always the case.

Klebold is convinced that there were not signs that Dylan was capable of committing such a heinous act. However, in hindsight, she does believe there were signs over the previous year that he was depressed, and these they indeed missed. Unfortunately, oftentimes those signs and underlying illness can be invisible.

At no point in A Mother's Reckoning does Klebold rationalize or make excuses for what her son did on that fateful day. She is clear in her own remorse for the lives lost. She wrote letters to the families of the victims hoping to, in some way, assuage the pain caused by her son. What she struggled with was being able to claim Dylan as her son and work through the grief of his suicide while grappling with the knowledge that he committed murder. This, coupled with the anger and hatred that was directed at her for being Dylan's mother, was overwhelming.

By the end of the book my thoughts and feelings had certainly been challenged. I was able to feel empathy for this mother while still not excusing what her son did. I truly feel like I became a better person having traveled through Sue Klebold's story and for opening my heart and mind to her plight. I truly hope I, and anyone else who dares read this book, will process such situations differently in the future and be able to separate the person from those around them.

I think Klebold concludes her book with a very necessary challenge to us all:  "One thing is certain: when we can do a better job of helping people before their lives are in crises, the world will become safer for all of us".