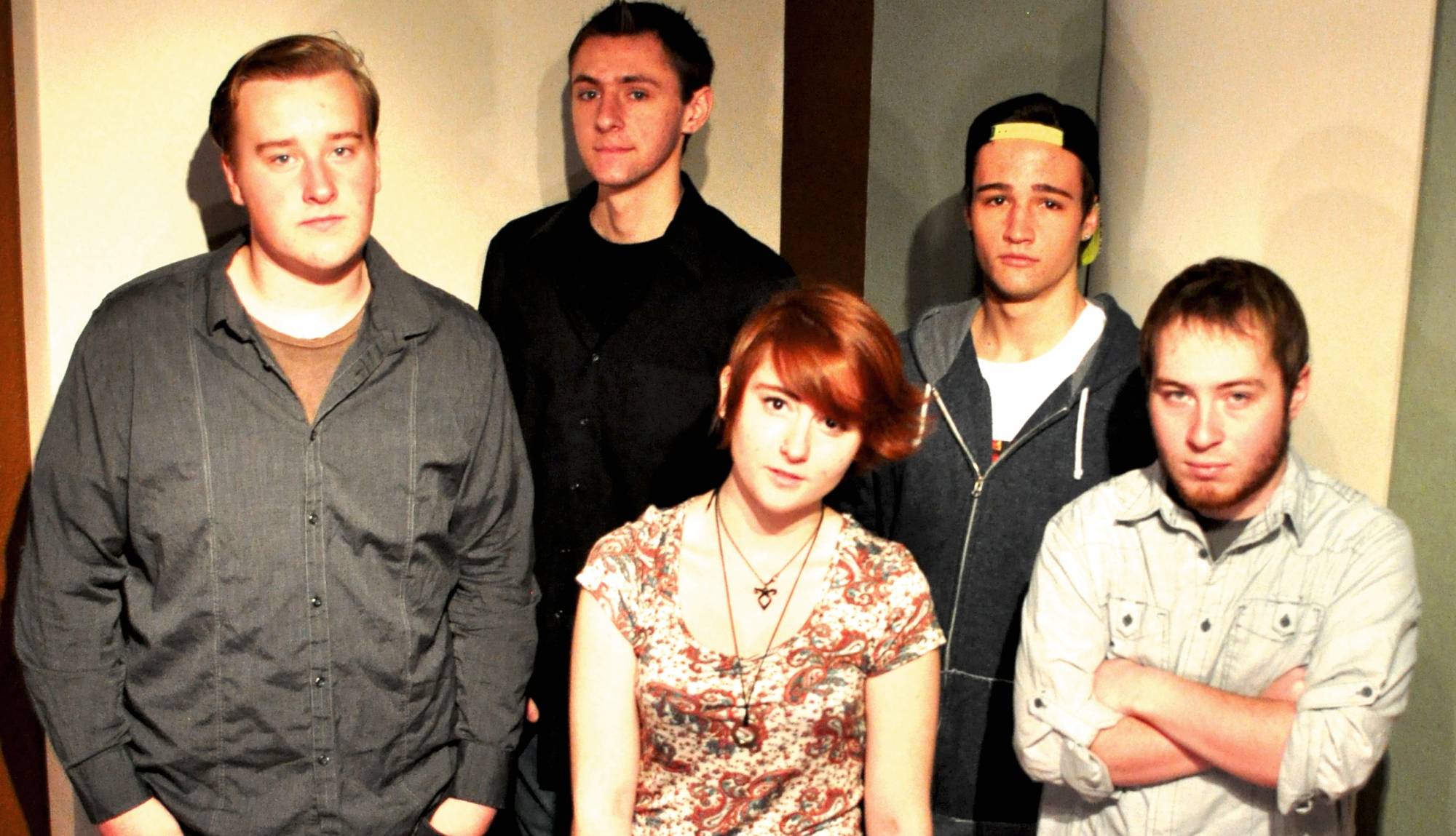 By popular vote, Altitude is the official winner of the Anythink LIVE! teen music contest. The band will perform as the opening act for Dixie Leadfoot & The Chrome Struts at the Anythink Backyard Concert Series at 6 pm on Friday, Aug. 14. The Anythink LIVE! contest invited area teens in grades 6-12 to submit demos of their original music to Anythink’s panel of judges. The top acts were narrowed and put to a public vote via Anythink’s Facebook, Twitter and Instagram accounts.

Based in Broomfield, Colo., Altitude is a five-piece alternative rock band that has been writing original music for four years. In 2014, the band released their first EP and is currently working on a full-length album slated for release at the end of 2015.

“We received many great entries from local teens, and we’re excited to have Altitude perform as winners of Anythink LIVE!,” says Kristen Thorp, teen guide at Anythink Wright Farms. “It’s great to see so many students developing and pursuing their musical passions, and we’re happy to be a resource for them.”

Anythink LIVE! celebrates the creativity and talent of Anythink’s teen customers, who regularly use Anythink’s resources to explore and create. Teens are encouraged to explore and use The Studio at Anythink Wright Farms, a digital learning lab where students are partnered with community members for workshops that emphasize creativity. In addition to innovative programming, teens also have free access to the tools needed to fuels their passions, including a complete audio recording studio with a MIDI keyboard, microphones, instrument connections and Garage Band. The Studio, which also describes Anythink’s overall approach to hands-on, participatory programming, is a regular hub for the district’s teen musicians. Funds raised from this summer’s Backyard Concert Series will support the Anythink Foundation and the expansion of The Studio.

Community members are also encouraged to bring new and gently used children’s clothing (all sizes) and toys for donation at the Aug. 14 Anythink Backyard Concert Series. Clothing and toys will be donated to A Precious Child, a local non-profit that works to improve the quality of life for children in Colorado by providing them with basic essentials. This donation drive is part of a pledge by Broomfield, Colo., resident Dan Borgmann, whose goal is to raise 5,000 pounds of clothing for the organization.