Up, Up, and Away! Superhero Movies Galore 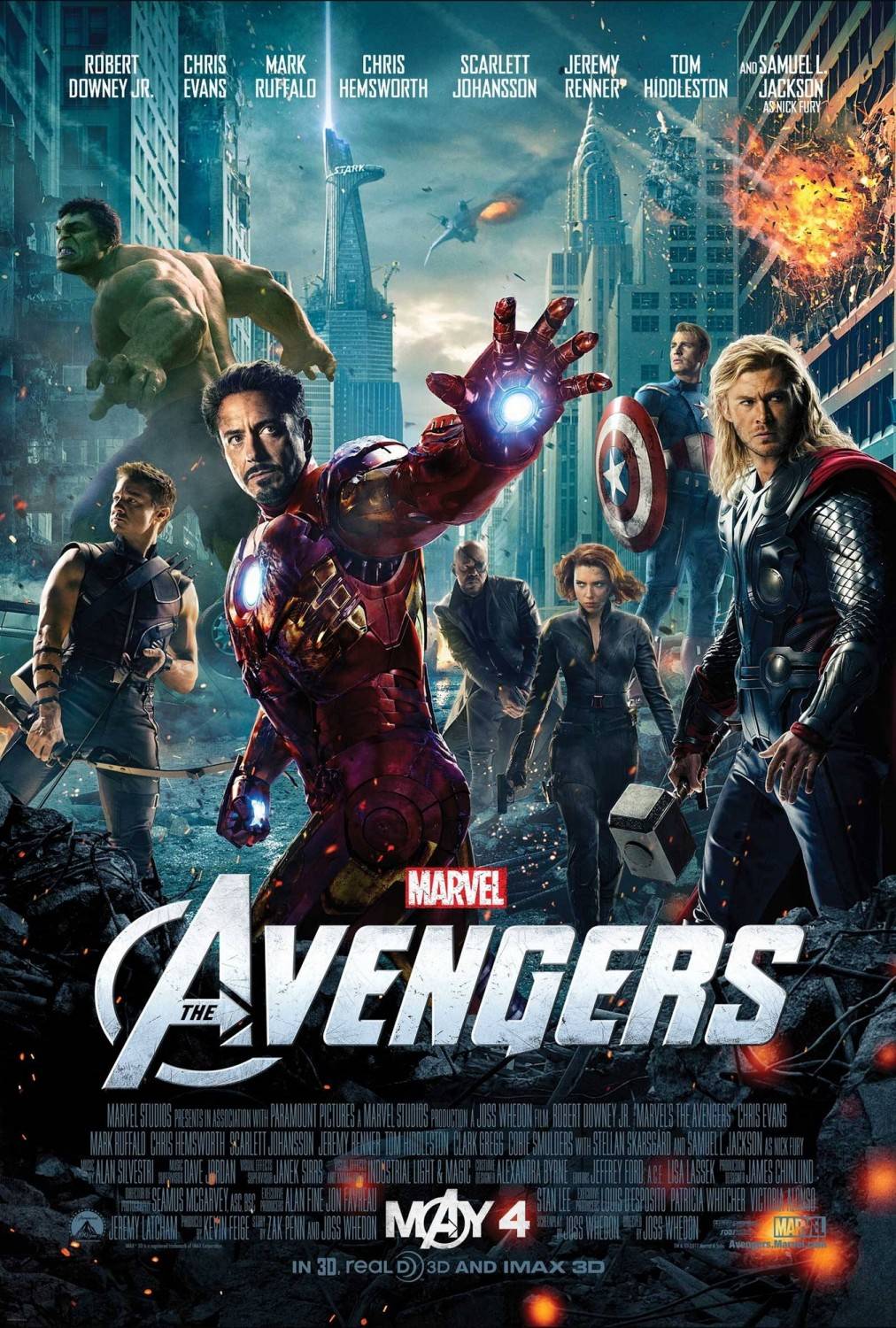 Love them or hate them, superheroes have become a huge part of our movie culture. Blockbusters like Marvel's The Avengers and The Dark Knight series have not only set the stage for future superhero flicks, but brought nerdiness into the spotlight. I remember going to see the original X-Men film, back in 2000, by myself and feeling incredibly awkward in a theater filled with only a handful of middle-aged men sitting by themselves. I was so hyped and excited that the beloved characters I had grown up with were finally hitting the big screen, and I assume those other guys felt the same way, but the cultural hype was certainly lacking.

Fast-forward 13 years and we've seen a boom of superhero titles that, in my opinion, brought people over to the nerdy side! Iron Man, Thor, and Watchmen are just some of the many titles that have graced the big screen and captured the hearts of people worldwide. Even more noteworthy, I think it is safe to say that the quality of superhero movies are increasing compared to the quantity. Take, for instance, the tragic creations of Daredevil, Elektra, Catwoman, Green Lantern, and The Spirit. Producers and directors have seemingly caught on to the fact that just because their movie is about big-name superheroes, it doesn't guarantee success. For any nerd that has spent countless hours living vicariously through the lives of heroes and villains, we have seen our fair share of horrific sequels and prequels: X-Men: The Last Stand, any of the Tobey Maguire Spider-Man movies, Fantastic Four: Rise of the Silver Surfer and, of course, Superman Returns. As a die-hard fan, I could rant and rave for hours about why I think each and every movie was a disaster (and actually enjoy doing so) but for the sake of you, the reader, I will give two major points: 1) the writing does not match the characters and 2) special effects do not make a movie.

If you have seen X-Men: The Last Stand and watched the two movies prior, you will understand the first of my points. In the final movie of that series, the writers completely wrote out the core cast and brought in a handful of other mutants, which I can only assume was an attempt to lure in non-canon followers. Instead of sticking with a storyline that followed characters that we already loved, Hollywood opted for new and younger cast in an attempt to identify with a younger crowd. Another example of writing a character extremely different from the original, and this time I do not even have an excuse, would be Tobey Maguire's Spider-Man, especially in the third movie. I still cringe to this day at the Peter Parker dance scene and am embarrassed that such a ridiculous moment will forever be a part of the Spider-Man film history. Additionally, my second point is a recapture of movies that have done nothing more than rely on special effects. I will save you the trouble of going into detail, but take any of the Fantastic Four, Punisher or Ghost Rider films and what you have is poor writing that relies only on booms, bangs and ka-pows. I think it is safe to say that we are capable of comprehending a storyline and do not need flashy lights and explosions at $10.

While what I see as the shame of these films might linger for a few more years to come, we have seen an increase in movie quality and a seriousness of Hollywood in terms of making superhero movies. Is it any wonder that some of the biggest films in recent years have been The Dark Knight movies or Marvel’s The Avengers? What we are being delivered is fantastic writing with just the perfect amount of special effects that complement the storyline, not make it. Hollywood has learned its lesson and is giving us exactly what we have been waiting for. This leads us into the coming years of various superhero movies will be given life and no doubt make any nerd jump with excitement.

To conclude my superhero rant, I want to leave you with a sneak peek of what is to come and hope it excites you as much as it does me.

And in 2014, expect:  Captain America: The Winter Soldier, The Amazing Spider-Man 2, Guardians of the Galaxy and X-Men: Days of Future Past

Nice article! I agree that the quality is really increasing lately.
Marvel Avengers is the most top rated movie of the world. I found this on the website of <a href="https://www.superiorpaper.net/buy-research-paper/">research papers online</a> and if someone has a plan to watch this movie then visit link first.