Zen and the Art of Val Kilmer

Submitted by Nicole Falcone on Aug 7 2021 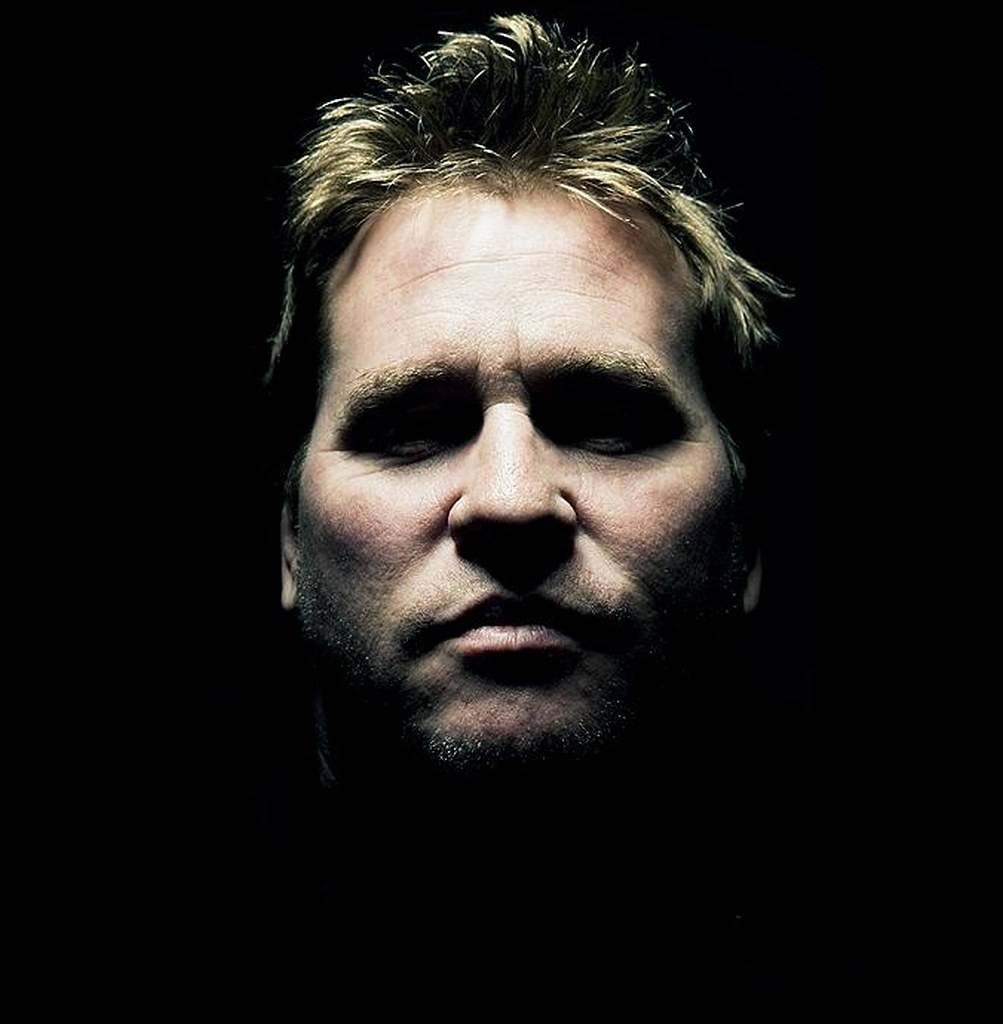 It's been a Val Kilmer kind of week for me, which has me in an early-90s state of mind. That was the time when my mom and I discovered our shared interest in Mr. Kilmer, after viewing "Tombstone" together. After that, we embarked on a hunt for every Kilmer film up to that point (yes, that included "Kill Me Again" and "The Real McCoy" – we were hardcore).

Last night, I was catching up with "Tombstone" after too much time apart. If you've never seen it, this is where I tell you to stop reading and go watch this wholly entertaining 1993 western, featuring the engrossing and – dare I say? –  definitive Kilmer performance.

Lawrence Kasdan's "Wyatt Earp" had the misfortune of being released the following year. Focusing on the same historical events, it was no match for its predecessor. That's not to say that "Earp " is not a solid (and more historically accurate) film, with its own amazing cast (I really do heart you, Dennis Quaid), but "Tombstone", and particularly Kilmer's inimitable portrayal of Doc Holliday, were so instantly iconic. That's a hard pedestal to topple.

At this point, I would like to mention the inconceivable fact that Kilmer has never once been nominated for an Academy Award in in his nearly 40-year film career. Not for his incendiary Doc Holliday. Not for his channeling of Jim Morrison in Oliver Stone's 1991 biopic, "The Doors." Not for the criminally underrated "Kiss Kiss Bang Bang," for which both he and costar Robert Downey Jr. should have gotten a whole lot more love. Not one Oscar nomination. I'm just going to let you sit with that for a while, as I have.

So, what began all this nostalgia for my enigmatic subject? That would be "Val," the brand new documentary currently in select theaters and streaming on Amazon Prime. The release led me, the very next day, to begin the audio of last year's "I'm Your Huckleberry: A Memoir."

Both the film and book illuminate a complicated, mythical, mystical man, who is so without artifice in his telling, it will break your heart in two. After living with throat cancer for six years and experiencing its ravaging aftermath, Kilmer's vulnerabitlity has never burned brighter. Neither has his strength, faith or humor. All are on affecting display, as he recounts his unconventional youth (marked by the tragic death of his younger brother) and his many love affairs (physical, intellectual and emotional), held in the greatest of reverie.

And, of course, he talks acting. From his theater roots to breaking into film. From cult classic "Real Genius" to crowd pleaser "Top Gun." From his dejected experience of being the Batman boisterously outshone by Jim Carrey to the filming of "Island of Dr. Moreau," an experience so mind-blowing there is an entire documentary dedicated to the onset horrors.

Watch "Val." Read "I'm Your Huckleberry." Delve into the filmography for the first time or the millionth. I guarantee you will be moved in a multitude of ways. And you will never be bored.

I am totally going to watch this tonight!