A friend of "Friends" 'til the end 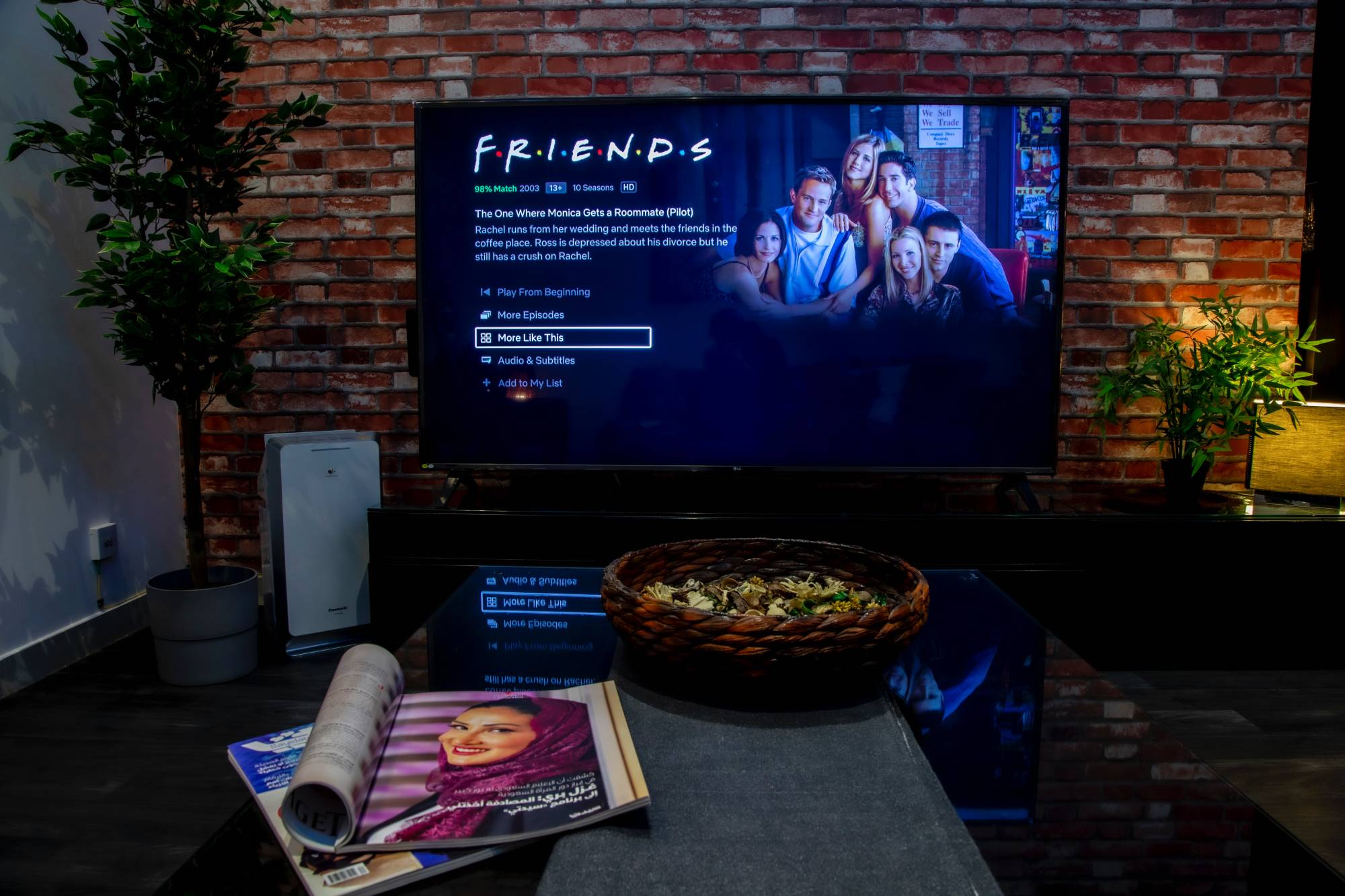 I was 16 when I tuned into the pilot episode of "Friends," on Thursday, September 22, 1994. There, one of the most iconic sitcoms of all-time would remain, as "Must See TV," for the next decade.

I would watch faithfully every week, until the series finale aired on May 6, 2004.

I never missed an episode.

That might be an elusive abstraction for those who have come of age exclusively in the time of streaming, binging and instant gratification. Indeed, "Friends" has only continued to flourish in its 17-year hiatus, with reruns, DVDs and lucrative deals on streaming platforms — first Netflix, now HBO Max. Those who missed out on its original run have made up for it in spades, and those who have loved it from the get-go have had the ability to watch, rewatch and repeat.

It was with this unwavering affection for six characters who I've held with me for over half my life that I sat down to the two-hour "Friends: The Reunion," the very evening of its premiere (on a Thursday night!).

I found myself treated to a melancholy familiarity, served with zero controversy. While a whole other blog post could likely be filled with the ways in which "Friends" doesn't hold up as politically correct, a couple decades on, it's pretty easy for me to overlook the stuff that hasn't aged well.

One: the same can be said for basically any piece of pop culture. As we continue to evolve past the years when these television shows initially premiered, we can have conversations about social change and representational issues, while holding love for the subject and narratives.

Two: The enduring concept of "Friends" is anchored by a truly seamless ensemble, whose comraderie and chemistry never seems to waiver. I could watch this cast ruminate on gossip tidbits I already know (as well as one major bombshell, involving Aniston and Schwimmer) for literally days.

Just as promised, they'll be there for us, and I am here for that.

20 Essential Episodes to Get In a Reunion State-of-Mind

(No, this isn't every essential episode. Not by a long shot. You try narrowing down from 236 consistently swell entries!)

As someone who wasn't even born when the first episode of friends premiered, I experienced it entirely though the world of streaming some 11 years after the last episode had aired and the entire series was finally available on Netflix. Because of this, I feel like a lot of the things that "didn't age well" stood out to me a lot just being in such an era of social justice and change. But I do agree that, if anything, it kind of opens up the floor to those important conversations and opens out eyes into seeing the big differences that we are already working to make in the industry (even though we still have a ways to go in some areas). Like you said, this statement could quite literally be made for any older movie or show that came out in the past when society wasn't quite as progressive or woke as it is today. Anyways, didn't mean to rant... but I really appreciated your post and LOVE the essential episodes you picked to get hyped for the reunion!