Death, the Universe, and Everything 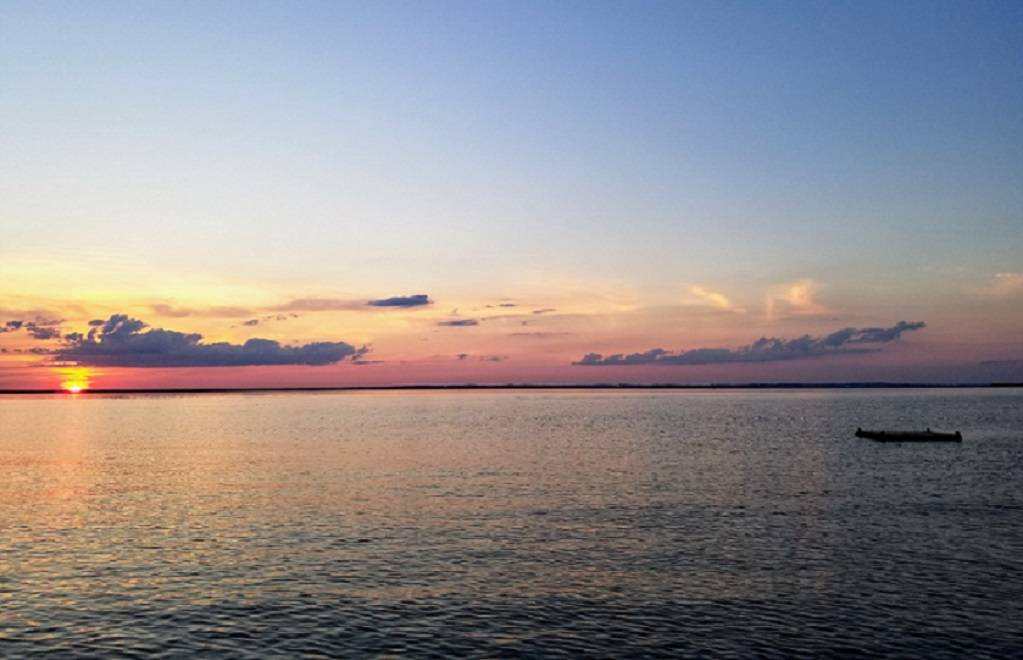 A year ago, I lost my father. I don’t mean he was misplaced or that he’s wandering about in a hedge maze or anything – he died. It wasn’t a surprise, he’d been sick for a while. But it was terribly sad. Obviously. In the year since, my family and I have grieved his loss and celebrated his life in a number of different ways. I’ve discovered a sort of atomic half-life of influence he had on me, most surprising of which is just how much of a literary impact he made.

(I use “literary” above in broad sense, encompassing many aspects of popular cultural, be it books, music, movies, or sports. I could just as easily use the term “libraryish” to describe it. Hence its appropriateness for a library blog.)

I’ve always agreed with the line in “High Fidelity” when John Cusack’s character says, “Books, records, films - these things matter.” But it has been brought into stark relief by my father’s death – and even extended beyond that. The first book I read after he passed was “A Prayer for Owen Meany.” It’s my mother’s favorite book, she gave it to me as a Christmas gift years ago, and, ingrate that I am, I let it collect dust on the shelf until recently. But when my dad died, something so simple suddenly felt eternally significant. I realized that if my mom had passed, and I had never read Owen Meany, it would haunt me forever. So I read it, I loved it, and I feel that much closer to her for it. Because, yes – these things matter.

One of the most cathartic things I did with my grief was to make a Spotify playlist of all of my dad’s favorite songs. My earliest exposure to music was through him, riding in the family van (complete with shag carpet floors) while Chad & Jeremy and We Five played; he liked surfer rock tinged with a hint of melancholy. We all knew when Dad was showering because we could hear him singing along to “Khe Sahn” or “Radar Love” throughout the house. I often woke on Saturday mornings to the University of Colorado Buffaloes fight song blaring on the speakers in preparation for the day’s football game (he was such an avid Buffs fan that we were jokingly – but not really joking – forbidden to wear red in the house because it was the color of the hated Nebraska Cornhuskers). His favorite song was “In-A-Gadda-Da-Vida” – all 17 minutes of it. I still hear him in those iconic opening notes. He was a teenager in the Sixties, it’s only natural that he would love that music. And I, a teenager in the early aughts, discovered The Beatles and Fleetwood Mac through his record collection.

This musical penchant extended to movie musicals, too. When I was a child, he forced me to “sit through” “Westside Story” and “My Fair Lady” with him. Later, he paid me money to watch “Butch Cassidy & The Sundance Kid” because he was so sure I would like it. He was right. It is now my all-time favorite movie. (I still gladly accepted his bribe, though.) For years, Sunday nights were devoted to The X-Files at 8:00. We watched the entire series together, often hurrying through dinner so we could land on the couch in time for the The Simpsons at 7:00, as well. I inherited thin hair, short fingers, and a love for Leslie Nielsen movies from him. (“Airplane!” is, in my mind, one of humankind’s crowning achievements.)

We didn’t always agree. I’m a fan of rap music; he disliked and dismissed it. I worship Larry David; he hated Seinfeld because “they’re all jerks.” I played basketball for most of my life; he would’ve preferred I stuck with baseball. But for the most part, much of what I like came from him. To this day, my favorite musician in the universe is Paul Simon. It all began with my dad suggesting, as a retort to my argument for the poetic merits of hip-hop, that I listen to Simon & Garfunkel’s “Poem on an Underground Wall.” Though I doubt he ever understood my affection for Kanye West.

None of this is uncommon. I think, for most of us, our personal taste and sense of aesthetic is informed by our parents – or in direct opposition to them. What I didn’t expect was for this phenomenon to continue posthumously.

He left behind a book for me, a tattered, hardcover edition of “The Discoverers” by Daniel J. Boorstin, which he urged me to read. Inside I found a note from his father urging him to do the same. How could I resist? I’ve never read a more fascinating book. A few months after he passed, my wife and I were visiting Powell’s Books in Portland, and I found a used copy of the screenplay of “Erik the Viking.” I would’ve paid any amount for it (my dad’s Ahab-like quest for “Erik the Viking,” which he saw on TV late one night, loved, and then hunted through thrift stores and pawn shops for years for, was unceremoniously concluded when I ordered the DVD online and had it delivered to his house. (Having it wasn’t as satisfying as hunting for it). I only recently got around to reading “The Hitchhiker’s Guide to the Galaxy,” one of his favorites, and sure enough – it’s wonderful. I thought of him on nearly every page. Up next: “The Mists of Avalon,” perhaps? These things matter. And I find it a great relief to learn that it doesn’t end. Sure, any Dory Previn song was forever going to remind me of him – but now the number 42 does as well.

Everything here that I’ve linked or written in bold is something that reminds me of him. The literary references to the man we called Dodes. But in the last year, they’ve become more than that. They are no longer simply references. They are now little memorials. And one of the few things I know for certain is that I’m not the only one who feels this way. We all attach significance to music, movies, and books, things that can seem trivial but reveal themselves to have eternal, universal value. Or, just as importantly, personal value. Maybe that’s why we do the work we do, why we were drawn to libraries in the first place. Maybe we recognized – through enthusiasm, through curiosity, through loss – that in the end, indeed, these things matter.

Lovely reading. I am sorry that you lost your father. But in your heart he would remain alive. You love your father that what I do. But I didn't get any comfortable situation to say this to him. I had a fight with him because he wanted to make me something government officer while I wanted to be a free bird. I started working with <a href="https://www.bestonlineassignmenthelp.com/economics-assignment-help/">BestOnlineAssignmentHelp</a> as a freelancer so that I need not to be bounded with office and I can travel the world, which my father do not like at all. Can you suggest a way to deal with this. plz.