Submitted by Jeffrey Schwartz on Apr 2 2018 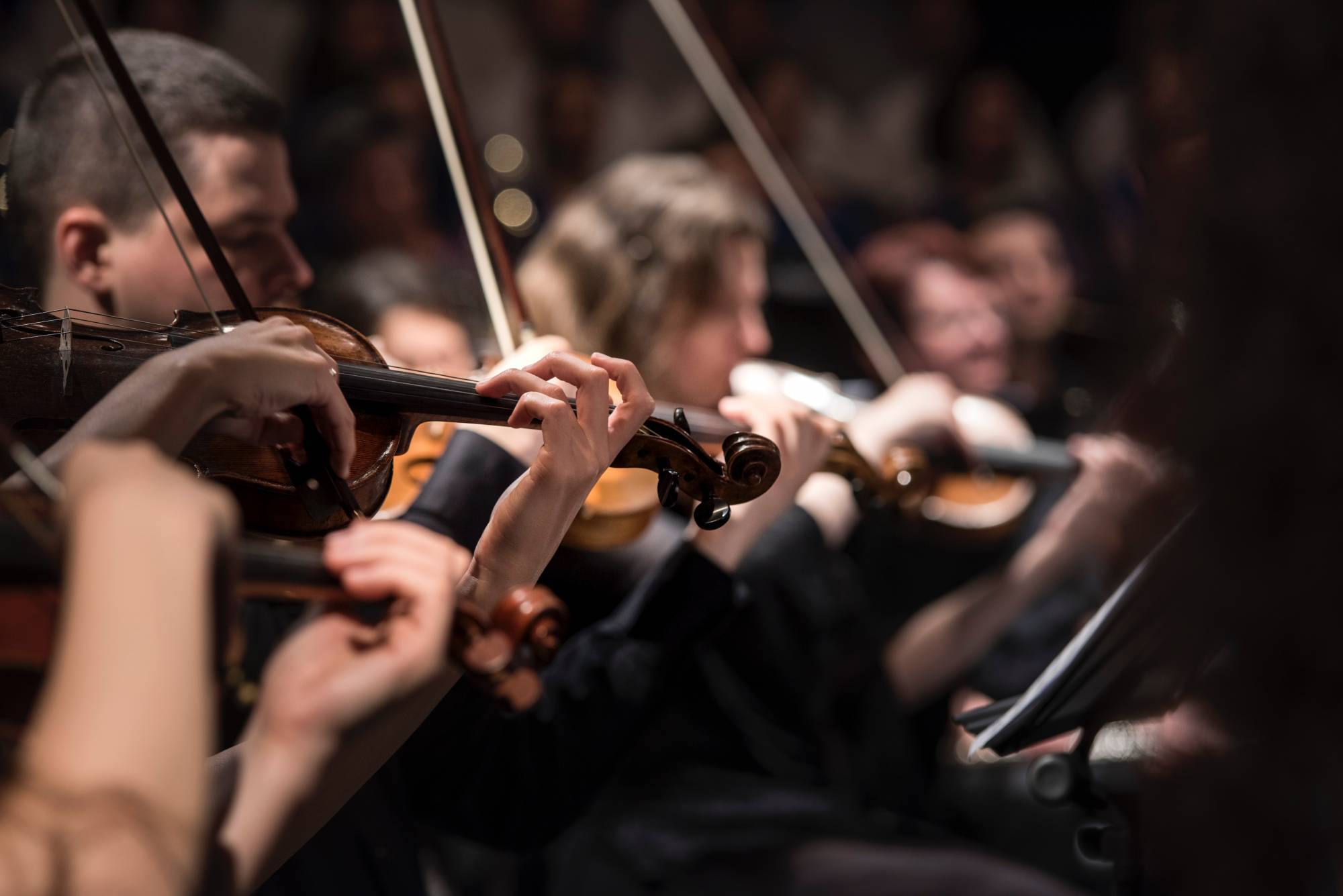 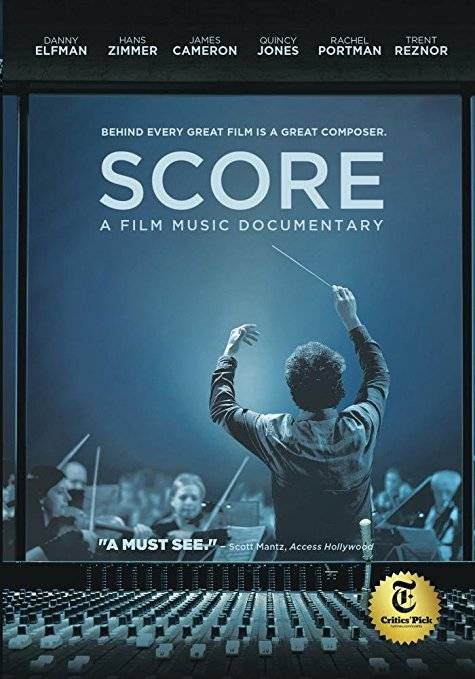 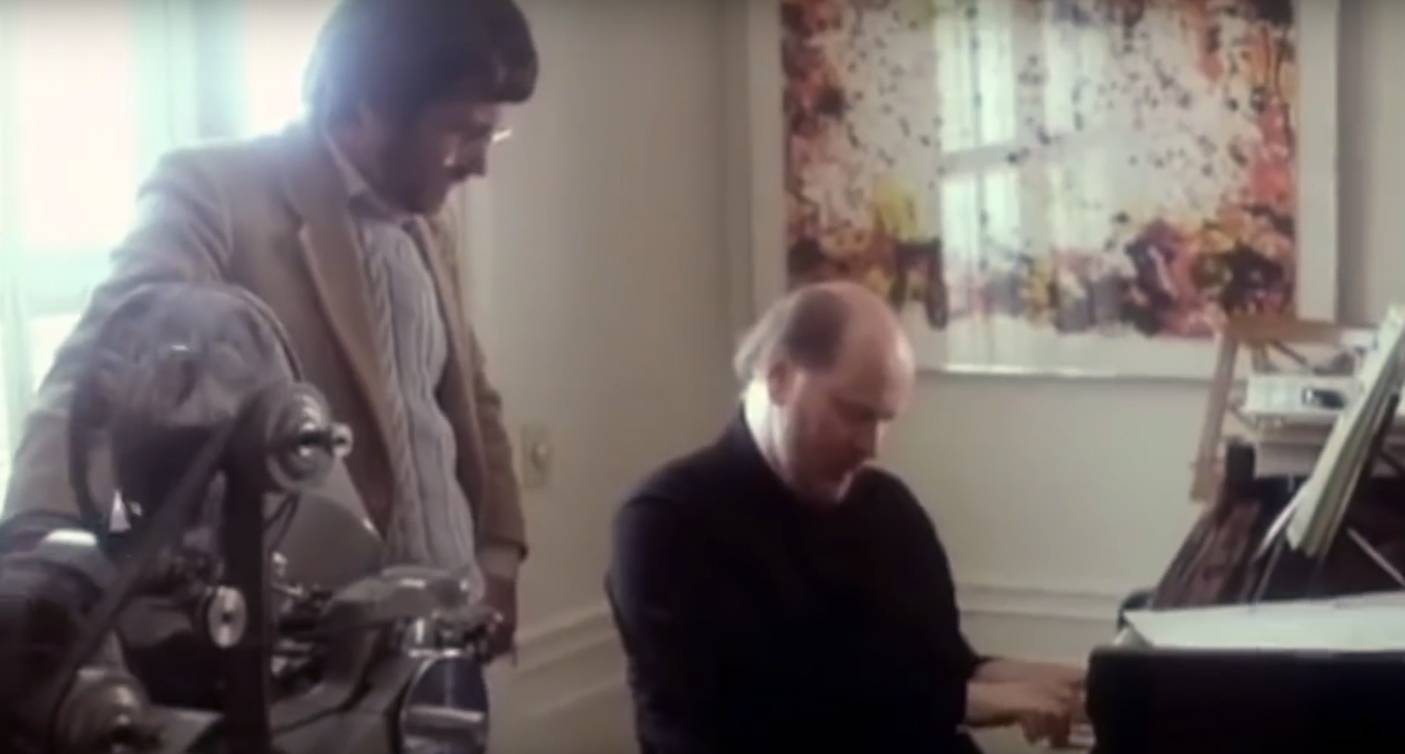 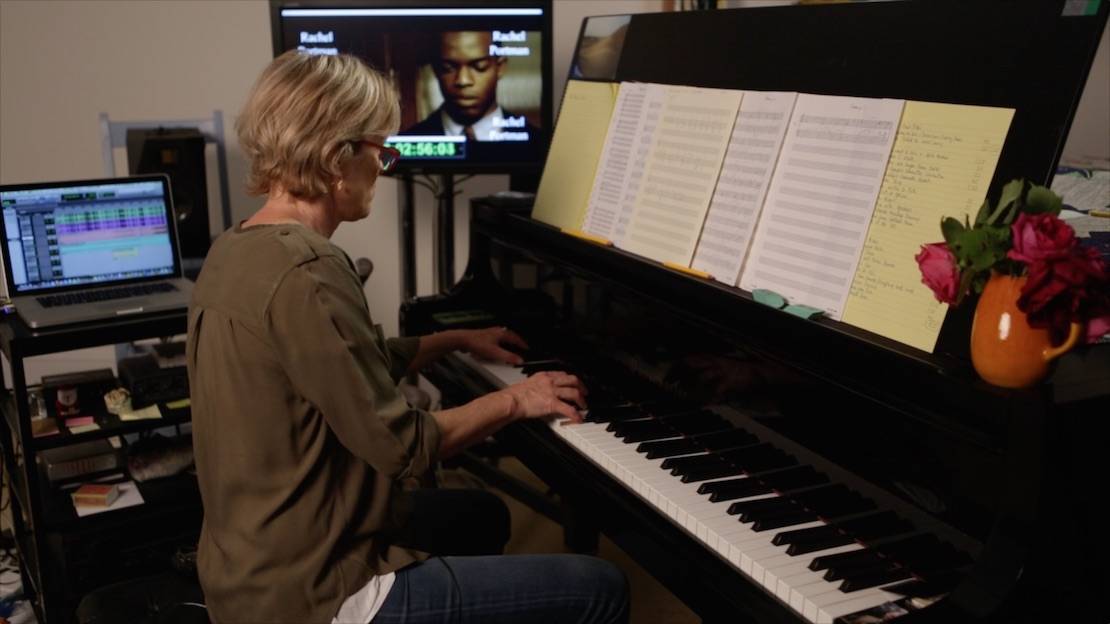 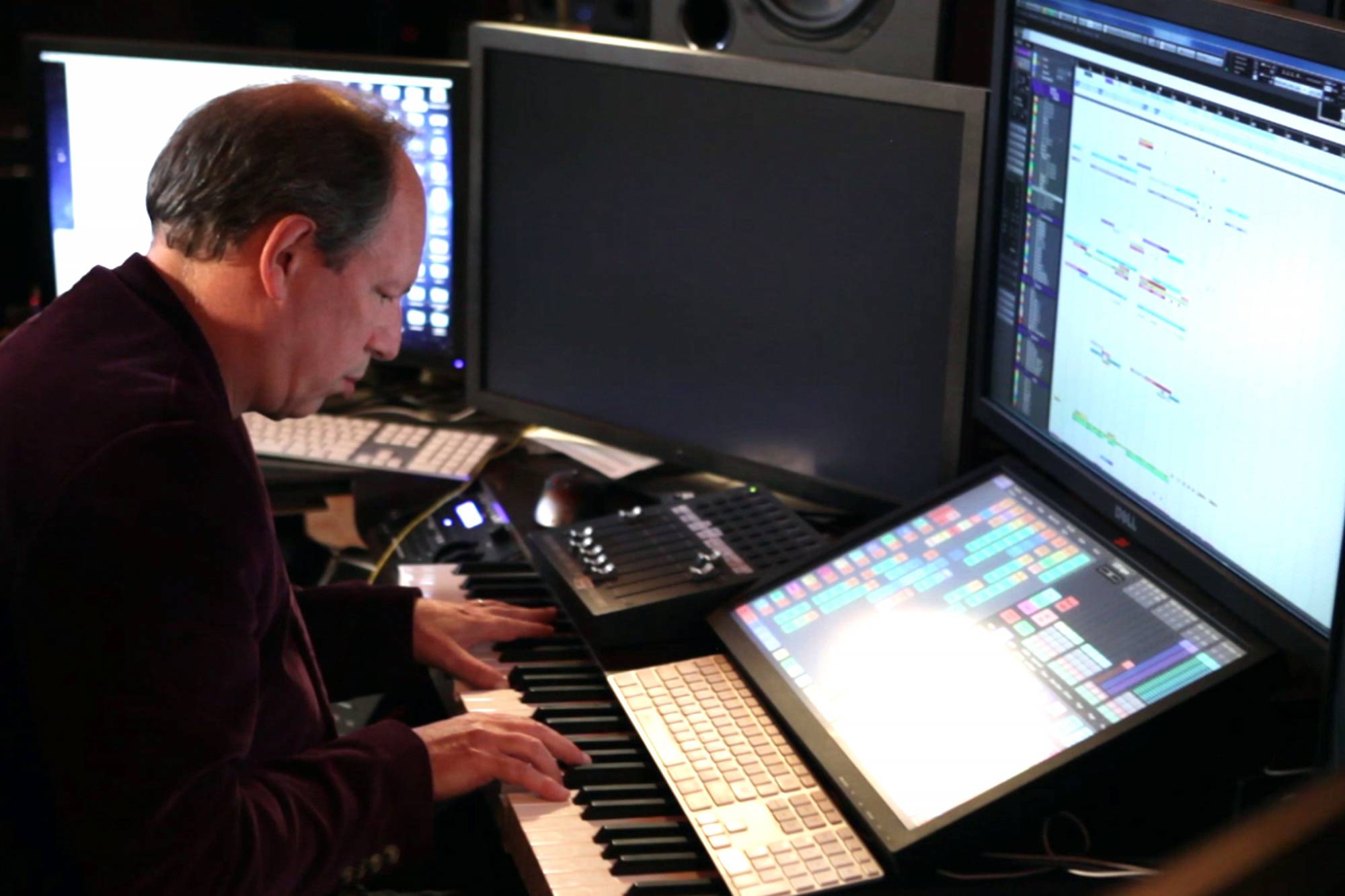 Try to imagine the shower scene in Psycho without shrieking violins. Or Jaws without the accelerating two-note theme that signals the arrival of the shark. Or Star Wars without blazing brass playing over the main title crawl.

Music and film, according to the recent documentary Score, have always been inextricable. Even during the so-called “silent era,” films were accompanied by an organist who either played from a written score or improvised music on the spot. And as film craft evolved, so too did film music. The lush orchestral scores of the ’30s and ’40s gave way to jazz in the ’50s and synthesizers during ’80s. Today film scores continue to evolve and experiment, all while aiming to enrich, emphasize or, in some cases subvert, our emotional responses to cinema.

In a brisk 90 minutes, Score attempts and mostly succeeds in sketching out the history of film music, while also investigating how scores work. Director Matt Schrader opens the film in the modern day, with composer Marco Beltrami creating a wind harp – basically, a series of wires connected to an old piano sitting atop a roof – for his score for The Homesman. Contemporary scores often mix technology, whether it’s synthesizing sounds or Beltrami’s more avante garde approach, with traditional orchestral elements. And in a way, the film quietly argues, little has changed. From the beginning, film music has thrived on experimentation, appropriating genres and technologies to create a musical counterpoint to the moving image.

As Score rewinds to cover the major developments in film scoring, we learn that the idea of classical orchestral music accompanying a film was once revolutionary. Max Steiner’s score for King Kong in 1933 imbued what might have been a cheesy B-horror movie with terror and grandeur. Thirty years later, Jerry Goldsmith’s pioneering score for Planet of the Apes created an otherworldly tone by forsaking traditional orchestral elements in favor of music that was percussive and jarring. The film also devotes a considerable portion of its time singing the praises of John Williams, whose stirring scores for Steven Spielberg and George Lucas during the late ’70s and early ’80s are credited with revitalizing the use of orchestral music in modern movies.

Score is at its most fascinating, though, when it departs from the historical script and shows us how film music impacts our emotional experience of cinema. In one particularly compelling scene, Dr. Siu-Lan Tan, a professor of psychology, uses Michael Giacchino’s score for Up to analyze how music affects where our eyes focus on the screen during any given moment. Another segment explains the ability of musical motifs to individuate characters for audiences on an unconscious level. These scenes uncover the subliminal yet vital role music plays in shaping reactions to films.

The tone throughout Score is overwhelmingly positive. Composers praise the work of their peers and predecessors, and evangelize film music as an art. Yet it would have been interesting if Score tackled the some of the more controversial aspects of, and debates happening within, the world of film music. There is no mention of the modern proclivity for using temp scores – music from other films used to help create a rough cut – which frequently hamstring composers into simply rehashing what’s already been done. Nor does Score acknowledge the often innovative work that's been done on television by composers like Bear McCreary (Battlestar Galactica, Outlander), Ramin Djawadi (Game of Thrones, Westworld) or Dave Porter (Breaking Bad, Better Call Saul).

During its best moments, though, Score offers a rousing defense of film music as art. Hans Zimmer, who has scored everything from Driving Miss Daisy and The Lion King to Gladiator and Dunkirk, is fond of asking why film music can’t just be considered music. It’s a valid question, though not one with a simple answer. Most of Score is devoted to explicating a kind of music that, paradoxically, works best when we don’t realize it’s working at all; a score must serve the film, not the other way around. And yet, the best scores can serve and transcend, escaping their origins as film music to become, simply, music.

Score is available as a dvd rental and streaming through Hoopla digital. No matter how you watch the film, play it loud!

Nice post! I haven't checked this one out yet, but I certainly will.