A history of the universe in 81 pages

Submitted by Jeffrey Schwartz on Sep 6 2016 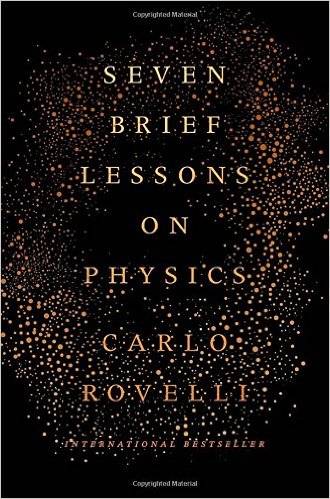 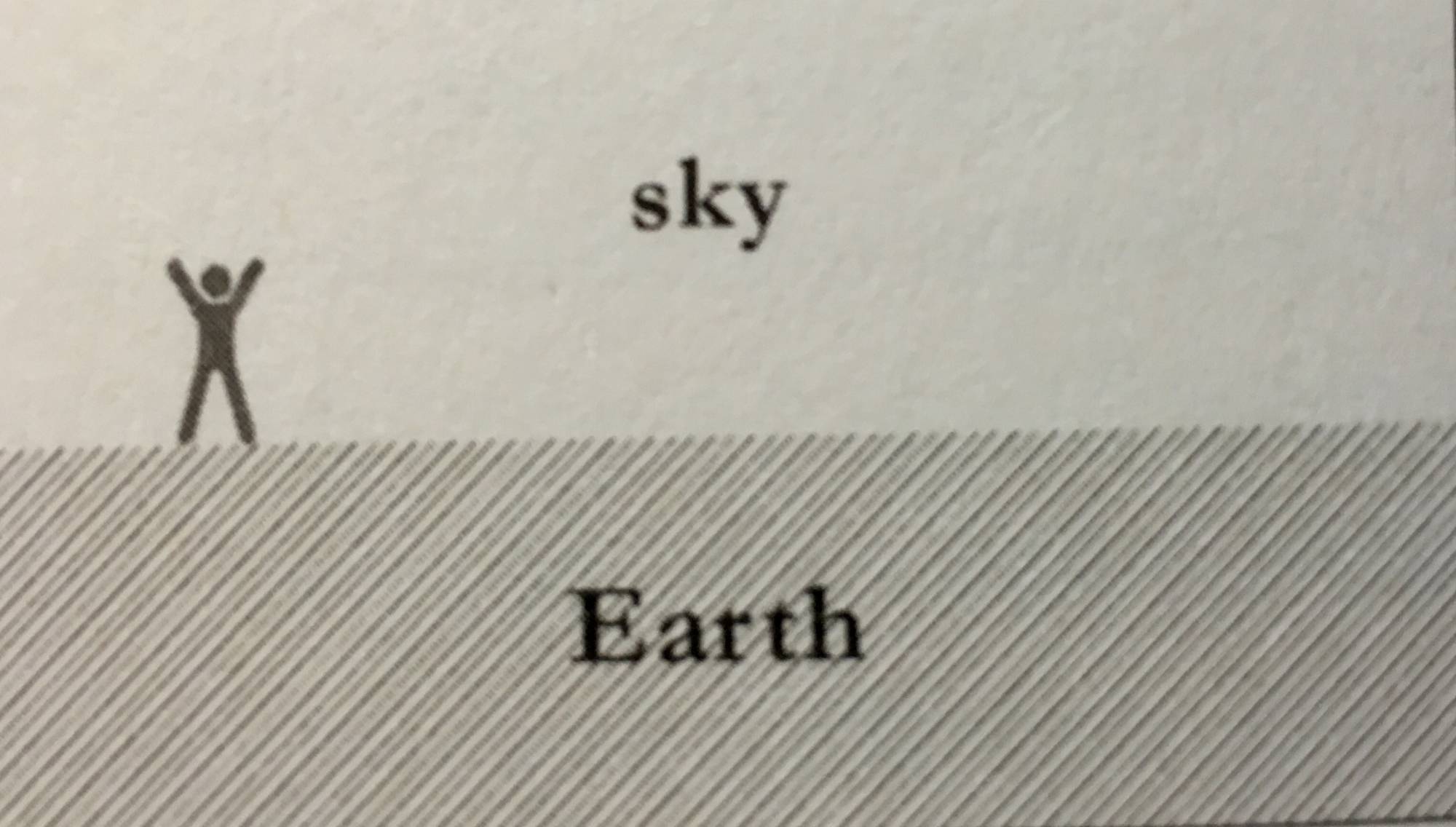 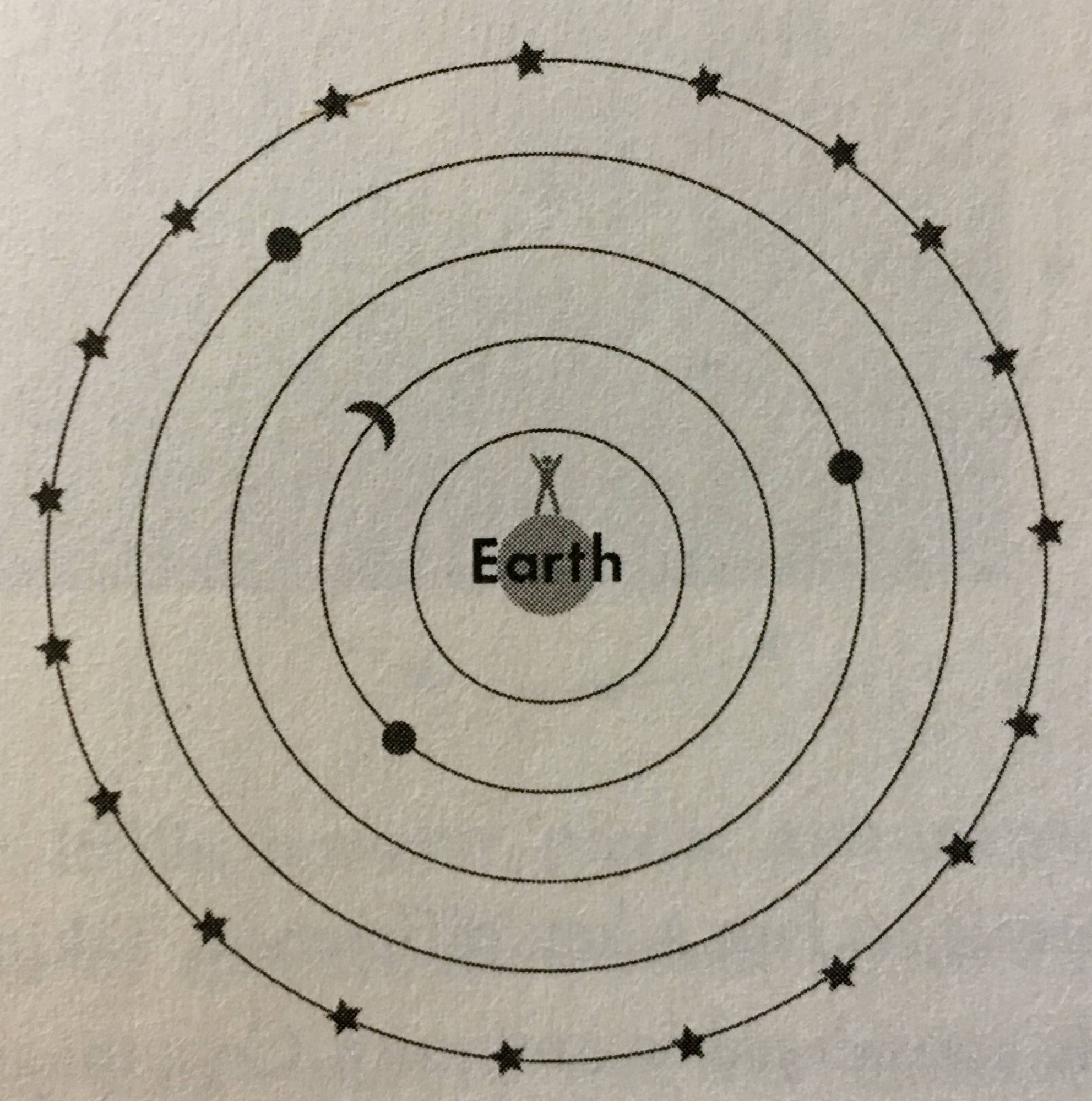 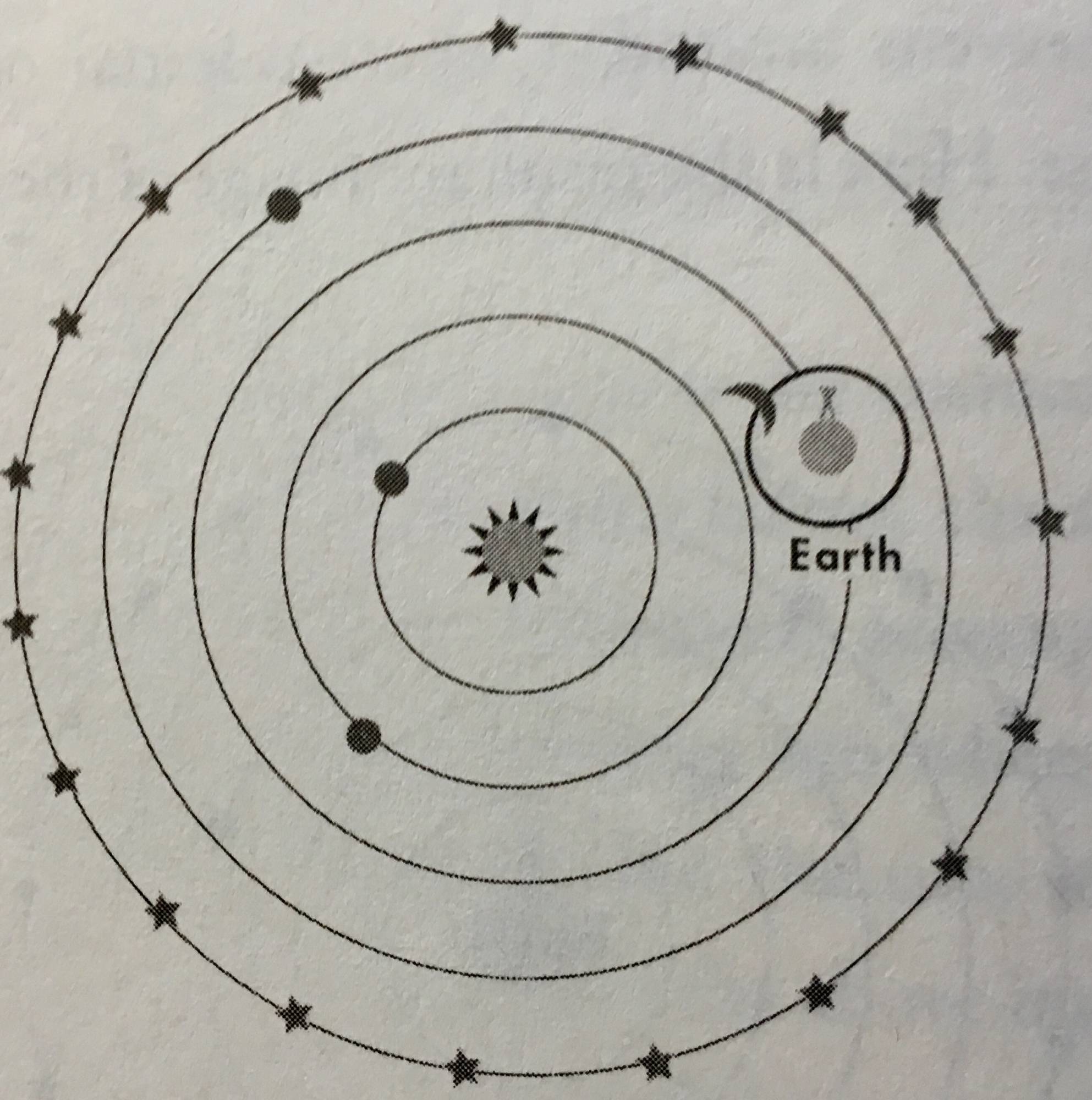 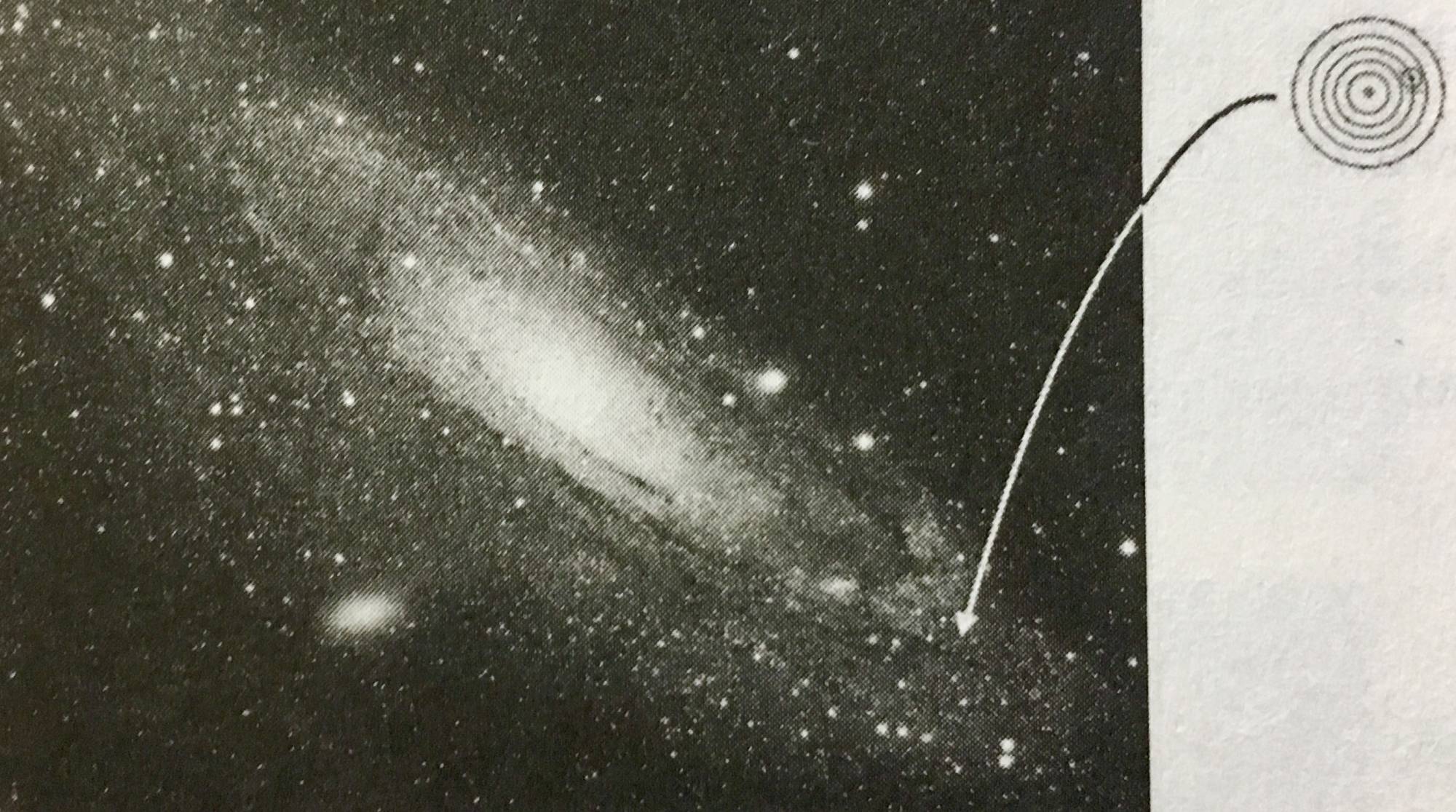 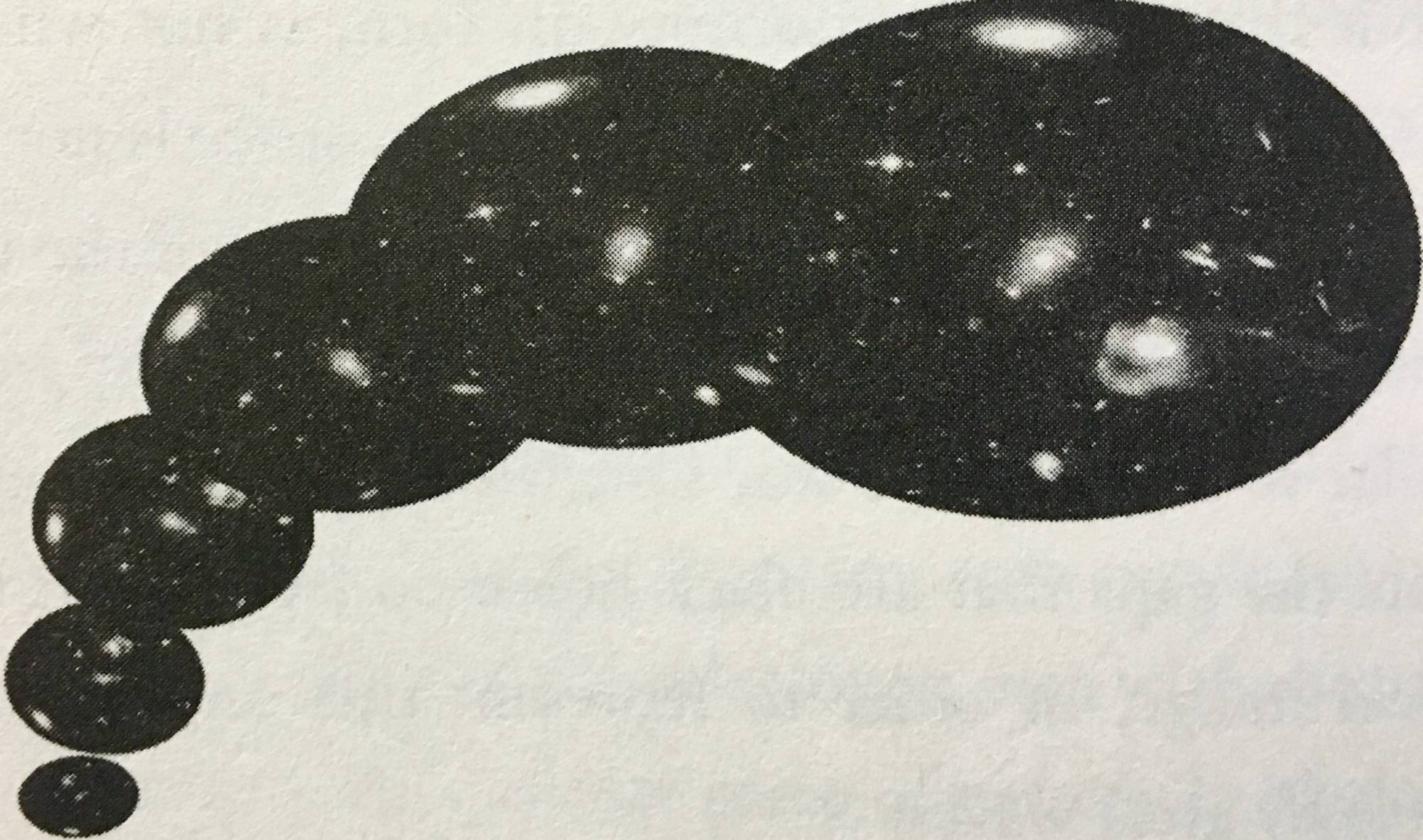 Carlo Rovelli’s Seven Brief Lessons on Physics is the literary equivalent of a singularity – compact, majestic and mind-blowing.

In 81 pages, this slim volume introduces readers to general relativity, quantum mechanics, particle physics, the architecture of the universe and loop quantum gravity (a leading candidate for the long-sought “theory of everything”), all while pondering questions about the flow of time and humanity’s place in the cosmos.

Like the best science writers (Carl Sagan, Timothy Ferris, Neil DeGrasse Tyson), Rovelli explains complex subjects with clarity and lyricism. In his first chapter or “lesson,” Rovelli compares the fabric of spacetime to a “gigantic flexible snail shell” in which matter literally bends space and time around itself; hence, the reason the Earth orbits the sun. No mysterious force resides within the sun, as Isaac Newton posited; instead, the Earth wants to travel in a straight line, but the sun is so massive it creates a gravity well that the Earth skates along like a marble inside a funnel, to use one of the book’s many illustrative metaphors. The description of elementary particles (photons, electrons, quarks, etc.) is equally evocative. Rovelli marvels that “just as the calmest sea looked at closely sways and trembles” even ostensibly empty regions of space are “swarming [with] particles.”

Although Rovelli’s lessons grapple with challenging concepts, he proceeds methodically, opening with explanations of general relativity and quantum mechanics, the two foundational scientific theories of the early 20th century, before segueing into the truly mind-melting ideas of loop quantum gravity and the thermodynamics of black holes. There are even some nifty graphics, which help illustrate how our understanding of the universe has evolved (see right).

By far Rovelli’s greatest accomplishment, however, is his final lesson, simply titled “Ourselves.” Rather than introduce a new concept, he uses this opportunity to contemplate the interrelatedness of all things in the cosmos. Meaning is relational, concomitant. Time only passes only because “heat [travels] from things that are hotter to things that are colder” (if “heat exchange didn’t occur,” or was “negligible...the future would behave exactly like the past”). Electrons only have a definite position when they collide with something else. Humans are not exempt from this paradigm. We are subject to the same forces of nature as galaxies, dandelions and electrons. We are not separate from nature; we are “a form that nature has taken here on our planet, in the infinite play of its combinations, through the reciprocal influencing and exchanging of correlations and information among its parts.”

There has always been a strong human impulse toward curiosity about our origins, our surroundings and our future – a fact Rovelli explores in his final lesson. This curiosity persists to this day, and yet all too often science, which seeks answers to these very questions, is pitched as a collection of arid and inscrutable facts, lifeless and without poetry. Seven Brief Lessons in Physics is a corrective to this problem, offering a sublime, accessible, humanistic vision of our knowledge of and connection with the universe.

Postscript: If Seven Brief Lessons on Physics succeeds in making you want to learn more about the universe, be sure to check out some of the titles listed below. You may also want to listen to this interview with Rovelli from the popular podcast Science Friday.

Four Laws that Drive the Universe by Paul Atkins

A Universe from Nothing by Lawrence Krauss

How the Universe Got Its Spots by Janna Levin

The Fabric of the Cosmos

The Inexplicable Universe I The Great Courses

NOVA | The Fabric of the Cosmos with Brian Greene (Preview) | Premieres Nov. 2 on PBS