Questions abound: Mysteries for all ages 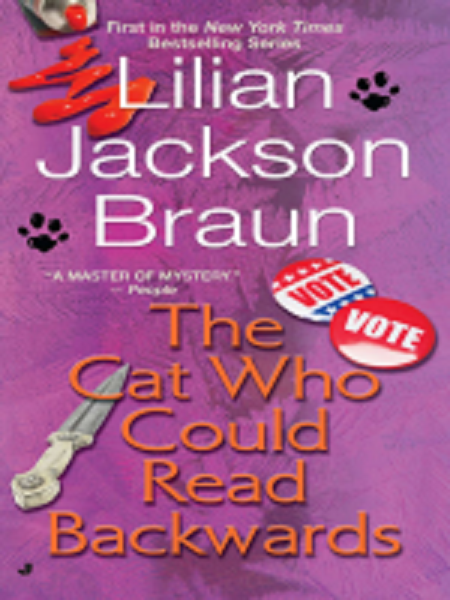 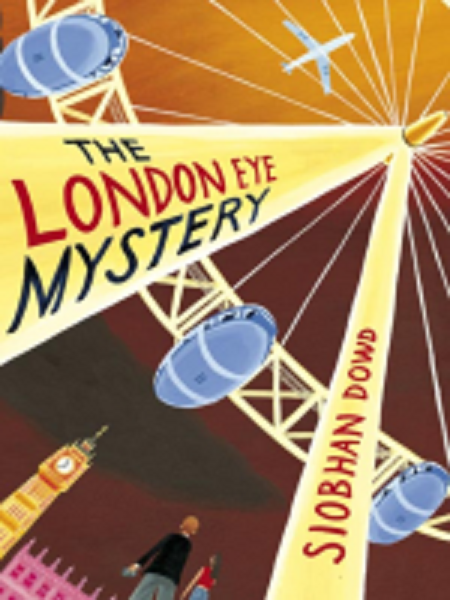 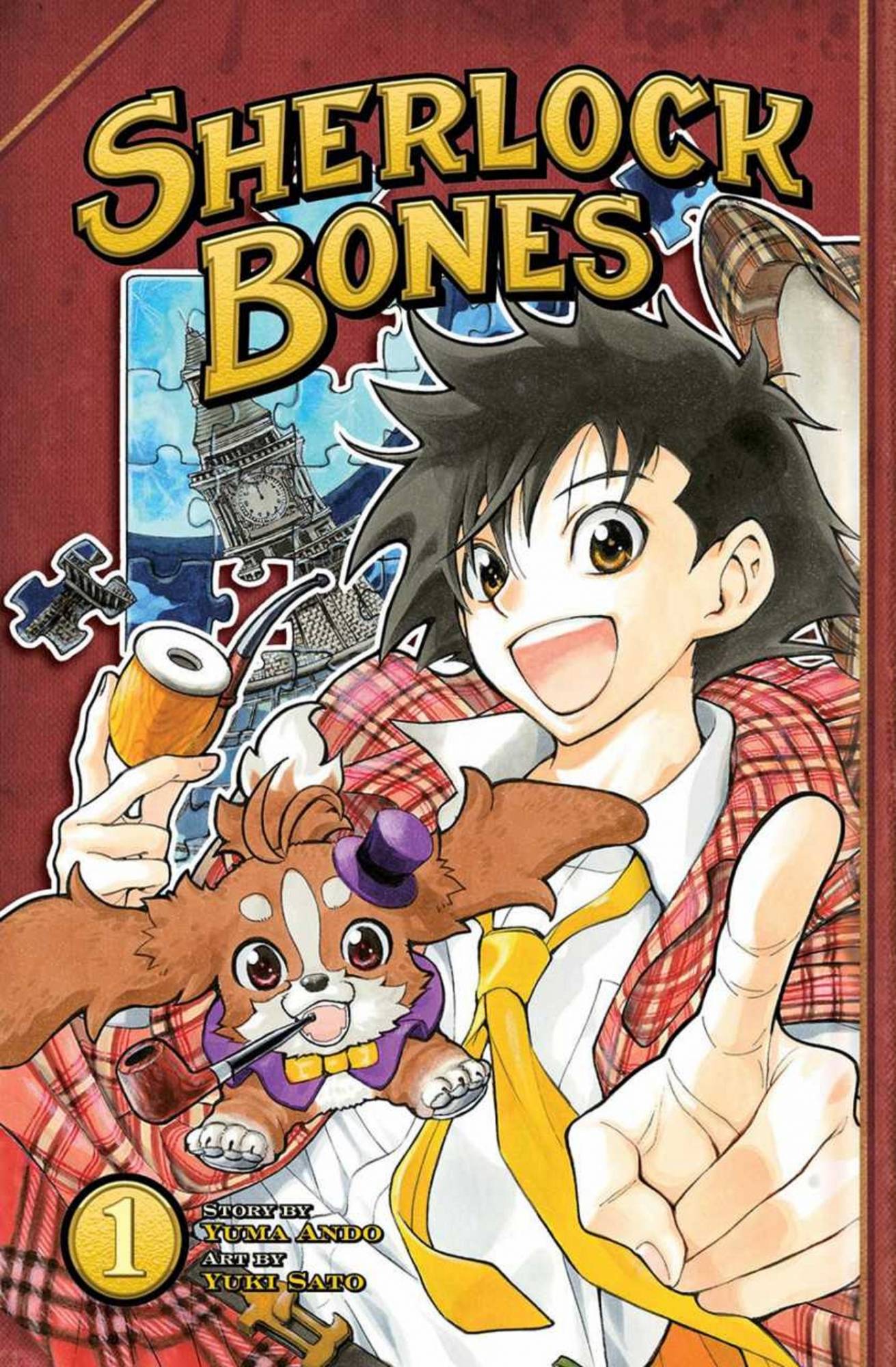 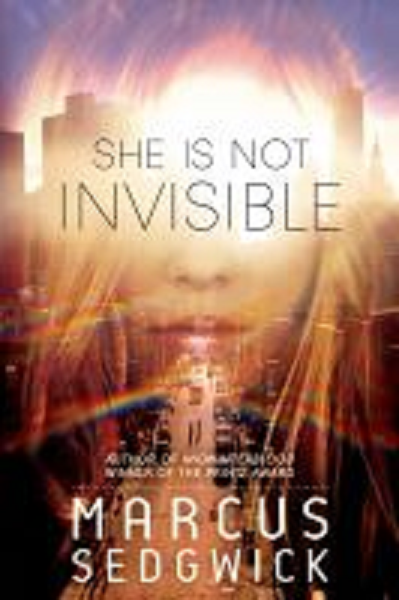 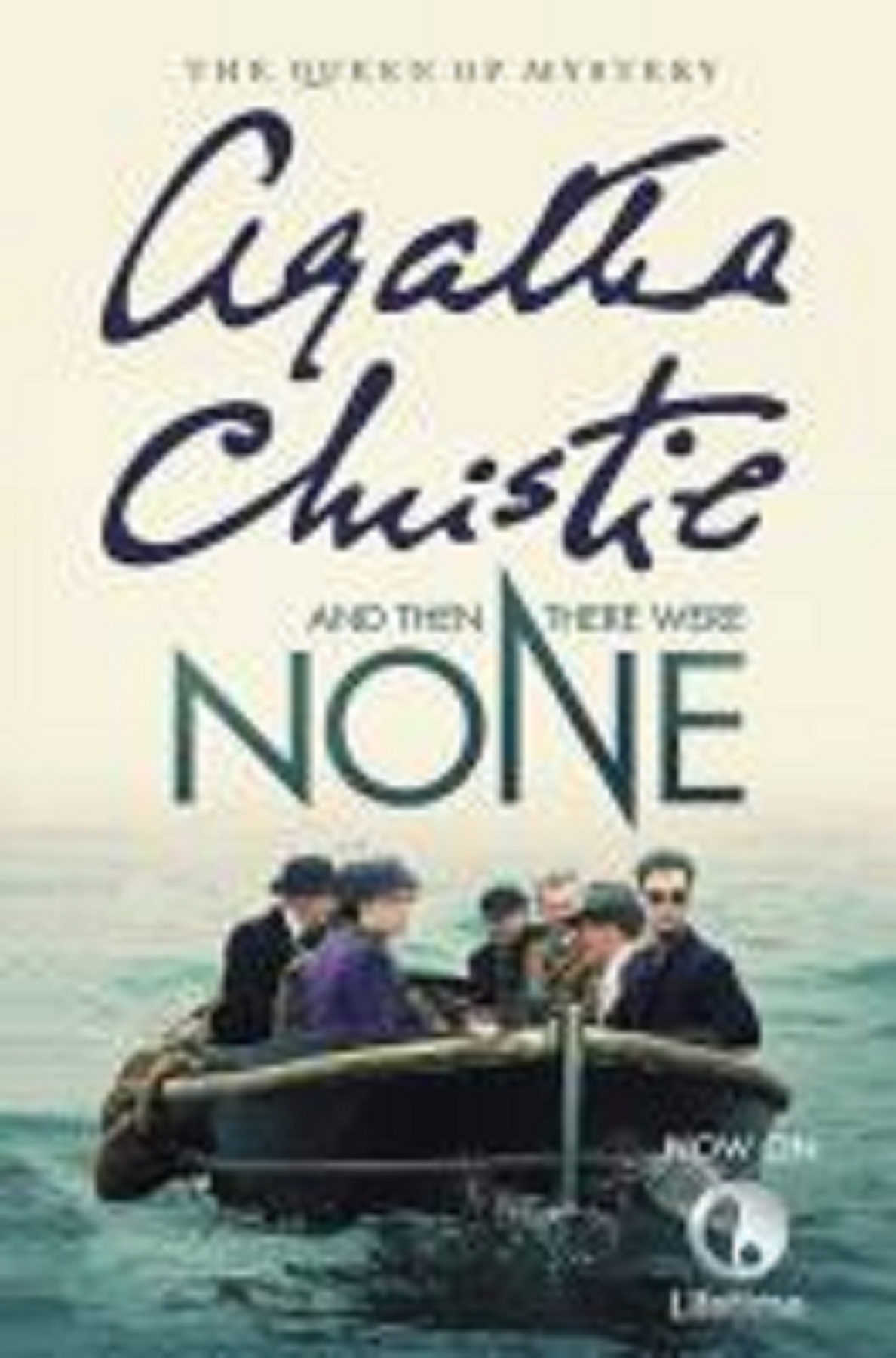 Who did? Where did he go? Is he dead? What are the answers to these questions? Do you want to know? Are you just looking for something to read? Whatever the answer is, why not give one of these mysterious mysteries for all ages a shot?

The Cat Who… by Lilian Jackson Braun

The cat who...could read backwards, knew Shakespeare, robbed a bank. Kao K’o-Kung, or Koko for short, is a Siamese cat that can do just that and much more. Murder and mystery seem to follow Jim Qwilleran, a reporter, and his Siamese companions wherever they go. From art critics to mysterious beestings and everything in-between, the real mystery is who is really solving the murders: Koko or Qwill?

They saw him get on, but he never got off. Ted, who has Asperger's syndrome, and his sister Kat are siblings that don’t get along. But when their cousin Salim mysteriously disappears from a sealed pod on the London Eye can they put their differences aside in order to find him. Has he spontaneously combusted? Was he kidnapped? Is he even alive?

What do you do when you adopt a puppy that turns out to be the reincarnation of Sherlock Holmes and is convinced that you’re the reincarnation of Dr. Watson? And that your sister is his long-lost love? You solve mysteries. What else would you do? A 16-year-old Takeru Wajima finds himself in this exact situation. With Sherdog at his side, they solve murder after murder. But will Sherdog always be there to help?

She is Not Invisible by Marcus Sedgwick

For as long as she remembers, Laureth Peak’s father has taught her to look for recurring events, patterns and numbers – a skill at which she's remarkably talented. When her father takes a trip to New York and vanishes, Laureth and her little brother fly from London to New York to try to find him. Reliant on her brother to survive, Laureth finds that rescuing her father will take all of her skill at spotting the extraordinary, and sometimes dangerous, connections in a world full of darkness. The only problem: Laureth is blind.

And Then There Were None by Agatha Christie

It started with 10 then dwindled to none. Ten people with seemingly nothing in common are invited to a lovely weekend on a mysterious island by the equally mysterious U.N. Owen. What they find there is anything but a pleasant weekend vacation. With no way off the island can the 9 not-guilty find out who the murder is before it’s too late?

Great list of fantastic books! Thanks for sharing.
Great post, I have seen <a href="http://zellmeonline.com">places to eat near me</a>excellent expression in your writing. Being at the top for so many years is not as simple to do as it looks.
Presently a day I am thinking to take in some different dialects too on the grounds that in future I am going to various nations for visit so it will help be a lot. This dialect version <a href="http://www.speedycoursework.co.uk/">coursework help uk</a> full for me truly begin from nuts and bolts and end with proficient.