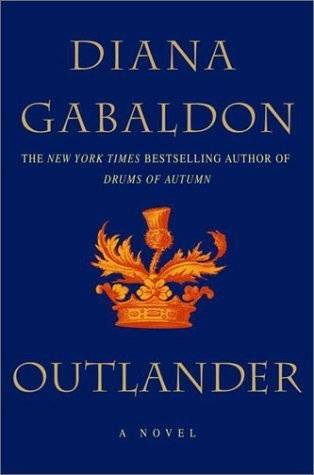 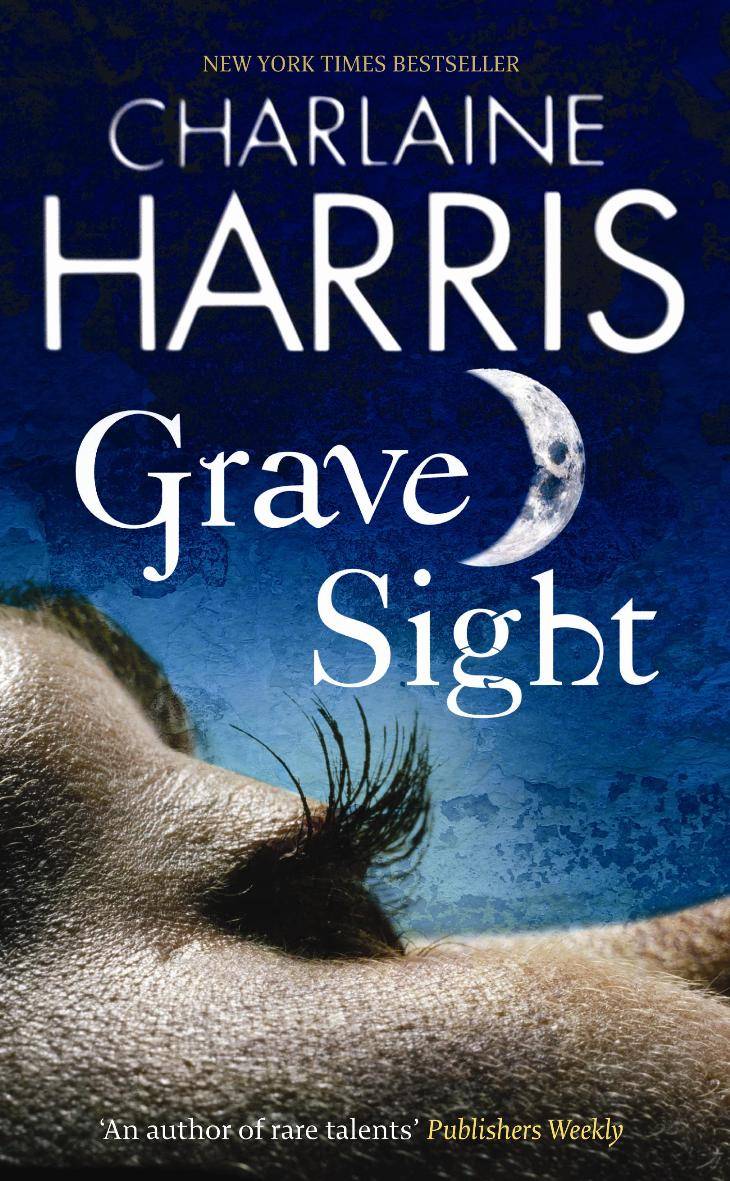 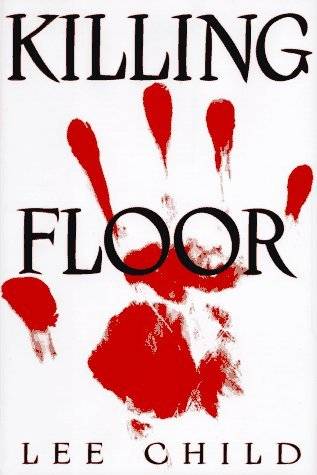 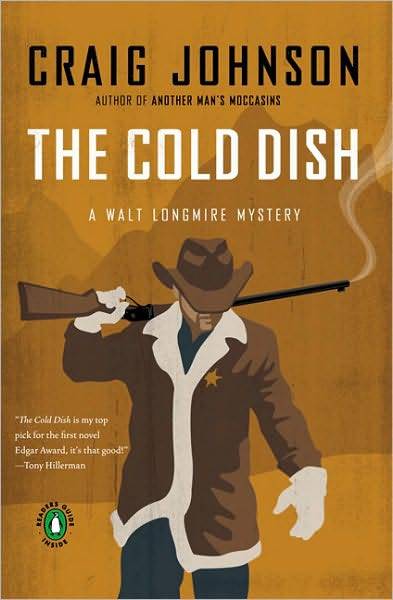 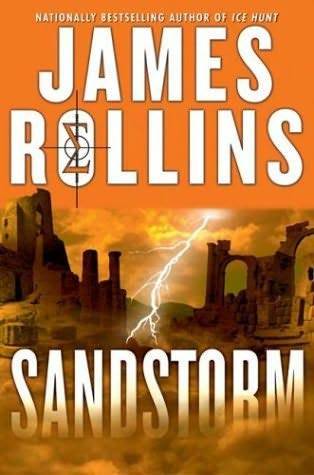 I look forward to each summer like I'm a kid waiting for school to be out. Not because I actually get a kids-length summer vacation, but because many authors release new books in some of my favorite series. These series are at the top of the list because their lead characters have become my imaginary friends. I have quite a few imaginary friends and, like my real friends, they are diverse, complex, intuitive, flawed, brave, intelligent and funny. Each summer affords me the opportunity to visit them again and see where their next adventures will take them. Allow me to introduce to you the characters from my favorite series and what I think you'll love about them.

Walt Longmire is a Wyoming Sheriff who keeps a tenuous peace within the community of townspeople, ranchers and Native Americans. Murder, cattle wrestling and interacting with the tribal police keep Sheriff Longmire and his deputies busy. Start with The Cold Dish by Craig Johnson which introduces Walt Longmire who attempts to see that revenge, a dish best served cold, is never served at all. Also check out the new television series Longmire. It does an amazing job at bringing this character to life.

Harper Connelly is a young woman who finds dead people. Introduced in Grave Sight, Harper has a strange gift acquired since being struck by lightning; she can find dead people and reveal how they died. Harper is so down-to-earth and delivers the story in such a straightforward way that even the most hardened realist eventually will accept the premise. I drink up each new book thirstily wanting to know what Harper's next adventure will reveal about human nature, her past and her conflicted relationship with her family.

Jack Reacher, a former military policeman, is a drifter and a loner who just wants to be left alone. In Killing Floor, we are invited into the mind of Jack Reacher as he is briefly jailed and accused of murder for being in the wrong place at the wrong time. The tale is built around a coincidence as big as the author's talent, beautifully detailed action scenes and fascinating secrets about currency and counterfeiting enliven this taut and tough-minded first novel by British TV writer Lee Child. Reacher is a good man to have in your corner for a fight because you know he can never walk away from injustice.

Claire Beauchamp Randall, a British Red Cross nurse, has gone off to Scotland with her historian husband at the end of WW II to try to resume their married life where it left off six years prior. In Outlander, Claire Randall is hurtled back through time more than 200 to Scotland in 1743 finding herself caught in the midst of an unfamiliar world torn apart by violence, pestilence and revolution. Absorbing and heartwarming, this first novel lavishly evokes the land and lore of Scotland with realistic characters and a feisty, likable heroine.

Painter Crowe, scientist and adventurer, leads a covert spec ops team to avert disaster around the globe. In Sandstorm. a freak explosion in the British museum in London ignites a perilous race for an earth-shaking power source buried deep beneath the sands of history. This first book in the series introduces us to Sigma Force's high-octane adventures rooted in real science and history: each member of Crowe's team brings brilliance and specialized skills to each conflict always keeping the world a safer place through their efforts.

I hope my introductions entice you to pick up one or two of these series and enjoy these characters as new imaginary friends.

I guess I am not the only one having all the leisure here! Keep up the good work. <a href="http://socialsoundcloud.org/buy-soundcloud-likes/">buy soundcloud likes</a>