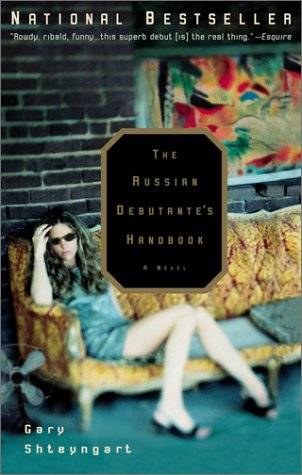 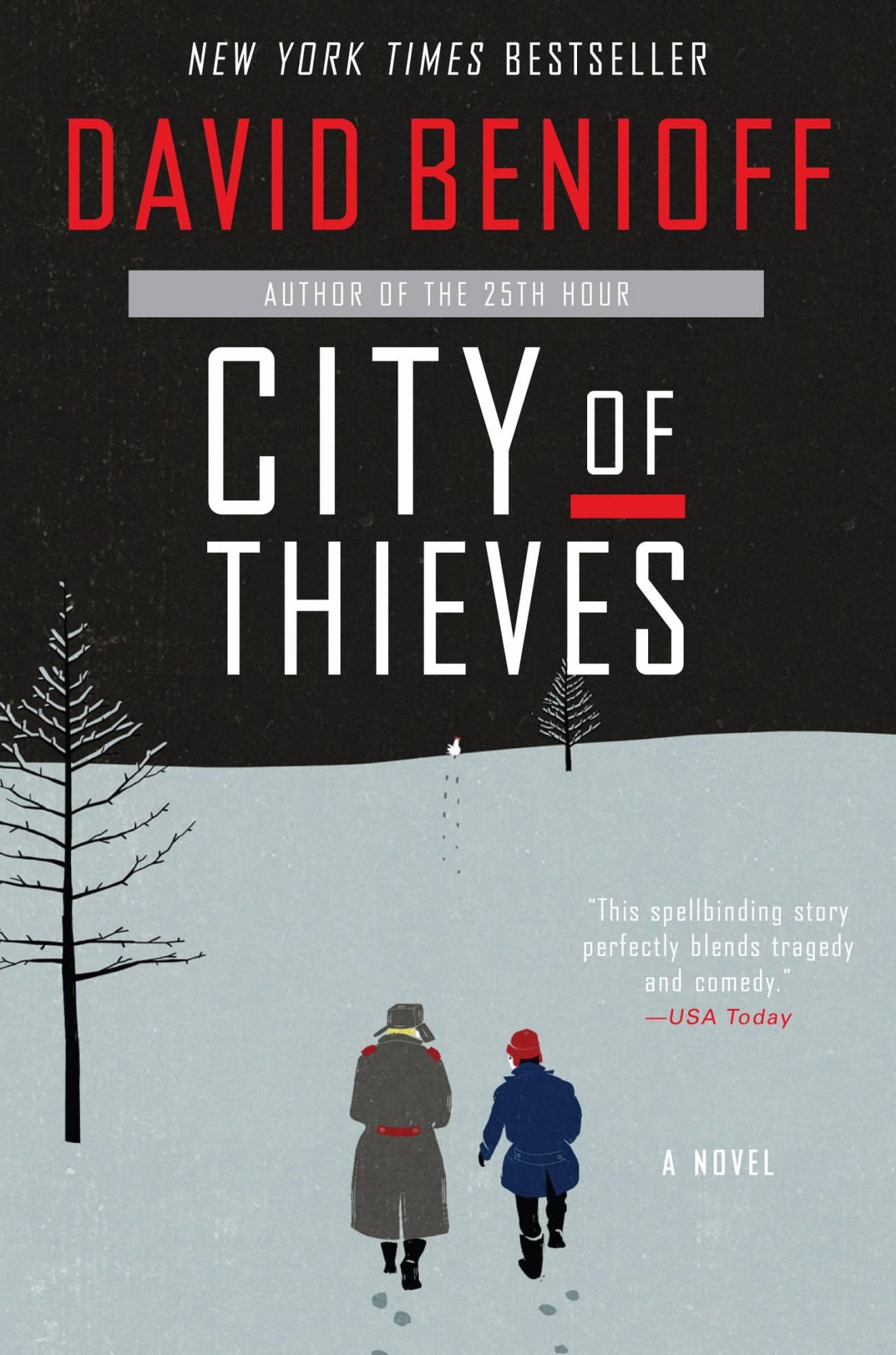 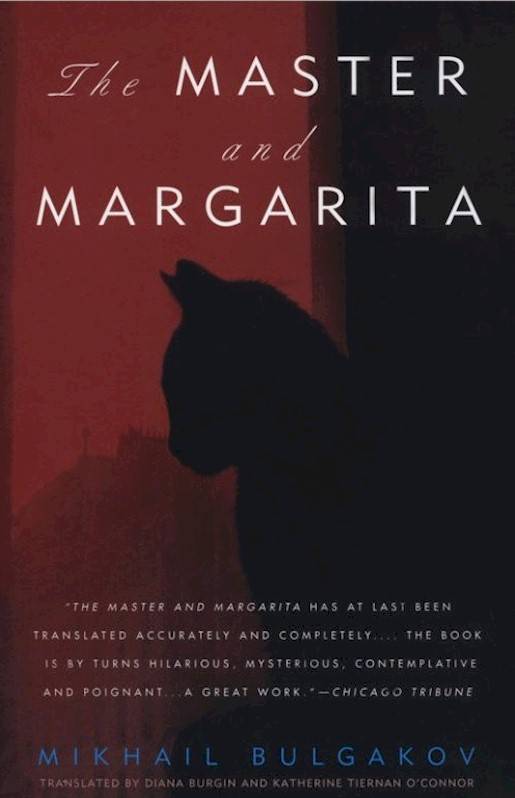 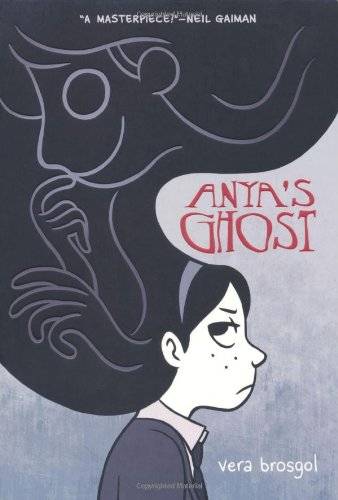 Over the past few weeks you have probably watched more hours of curling and ice dancing than you would ever admit in public. Now that the Olympics have concluded, you might be feeling a bit down, wondering how you can possibly replace those hours you spent on your couch cheering on the athletes. Maybe a nice Russian novel is just the thing you need to ease those Olympic withdrawals. I know, I know. You’ve tried to slog your way through War and Peace and Crime and Punishment before, only to give up one third of the way in. But what I’m suggesting is more modern (and considerably shorter) Russian literature that will keep you entertained until winter begins to thaw.

Gary Shteyngart's novels all draw from his childhood experiences in Russia, but none more so than The Russian Debutante's Handbook. Vladimir's life is not going as he had hoped. He is a clerk at an immigration office, stuck in an unhappy (and unhealthy) marriage, and his mother has dubbed him the "Little Failure." So he jumps on the opportunity to join a former Russian soldier on an adventure that takes them around the world, filled with shady mafia hitmen, greedy businessmen and crazy antics that will have you laughing in disbelief.

City of Thieves by David Benioff

Although this novel is not by a Russian author, it takes place in the former USSR during the Siege of Leningrad in World War II. The story follows two Russian soldiers on a quest to redeem themselves in the eyes of their colonel not by obtaining enemy secrets, but by locating a chicken and one dozen eggs. This seemingly random task is made nearly impossible as the Nazi army has the city surrounded, cutting off all supplies with the intention of starving the entire city. The absurdity of their task and the incredible circumstances surrounding the two soldiers paint both a humorous and terrifying look at life in Russia during the war. Just remember, keep your eyes peeled for that elusive chicken.

Fans of Lee Child, John LeCarre, and anyone in between should try the Arkady Renko series of thrillers by Martin Cruz Smith. These novels often feel like a classic Russian spy movie full of Cold War tension, fast-paced action, and beautiful women. Renko fits the stereotypical murder mystery protagonist mold, but as Chief Homicide Investigator he battles both Russian and U.S. government agencies to uncover the truth surrounding a triple murder in Soviet-era Moscow. Smith's writing style will keep you engaged and guessing throughout the entire novel without compromising on literary merit. The series now includes eight titles and continues to be popular with Renko fans.

The Master and Margarita by Mikhail Bulgakov

If you happen to like a dose of dark humor and satire with your books, you might want to try this piercing satire of life in Stalin's Russia. The cast of characters include an author, his muse, the devil (disguised as a magician), an assassin and a talking cat. The novel is now considered Bulgakov's masterpiece, but remained unpublished until 26 years after his death because most of his work included a strong Anti-Soviet message.

This is one of my (and Neil Gaiman's) favorite graphic novels of the past few years. The story follows Anya as her family arrives in the US from Russia. She struggles with all the typical teenage insecurities while also adjusting to a new country, school and a general lack of friends. This all begins to change when she meets the ghost of a (once) young Russian girl at the bottom of a well. Together the pair of friends grow more confident in their new surroundings and begin to see hope in an otherwise difficult situation.

These Russian novels might help you to hang on to that Olympic high for a bit longer. Or, who knows, maybe they will inspire you to finally finish The Brothers Karamozov. Russia continues to produce unique and vibrant authors. Did I miss one of your favorites? Which titles would you add to this list?

Tim, these are great suggestions! I'm a big fan of Russian literature, from the classics to the more modern pieces. "The Master and Margarita" is one of my go-to must-read recommendations for anyone. "The Twelve Chairs" by Ilf and Petrov is another great Soviet satirical novel for those who enjoyed "The Master and Margarita." And, even though it is more 19th century than modern, I highly recommend reading Anton Chekhov's short stories. Though he's more widely acclaimed for writing plays like "The Seagull" and "The Three Sisters," I find his short stories to be much more enjoyable.
Thanks Erica, "The Golden Calf" by Ilf and Petrov has been on my to-read shelf for some time now, looks like I should add "The Twelve Chairs" to my list as well. I am also a big fan of Chekhov's short stories. It was very difficult to narrow my suggestions to only five titles, I could have easily added Chekhov, Solzhenitsyn, and Nabokov.