Submitted by Jeffrey Schwartz on Oct 26 2018 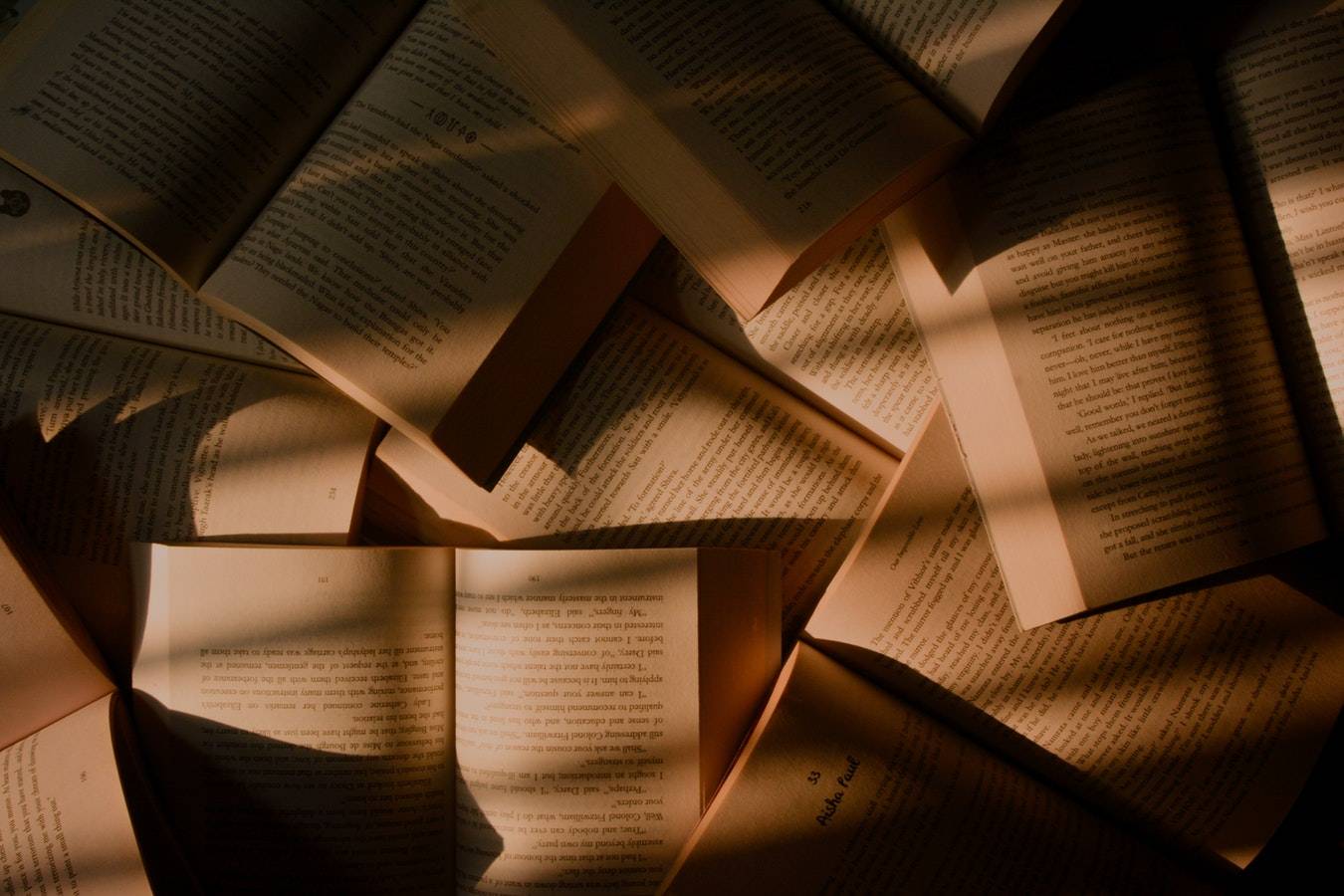 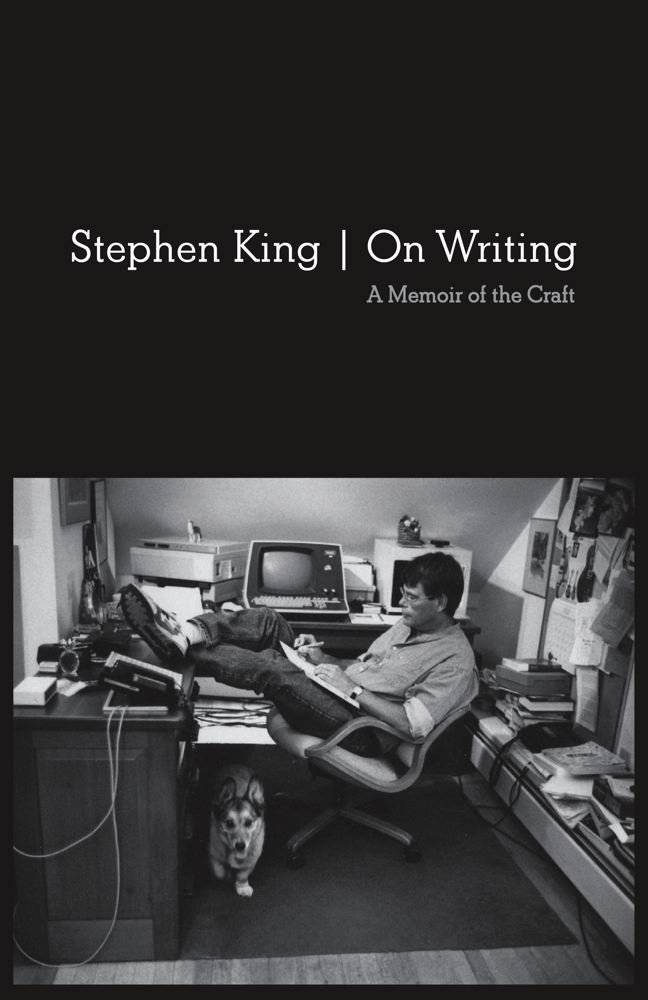 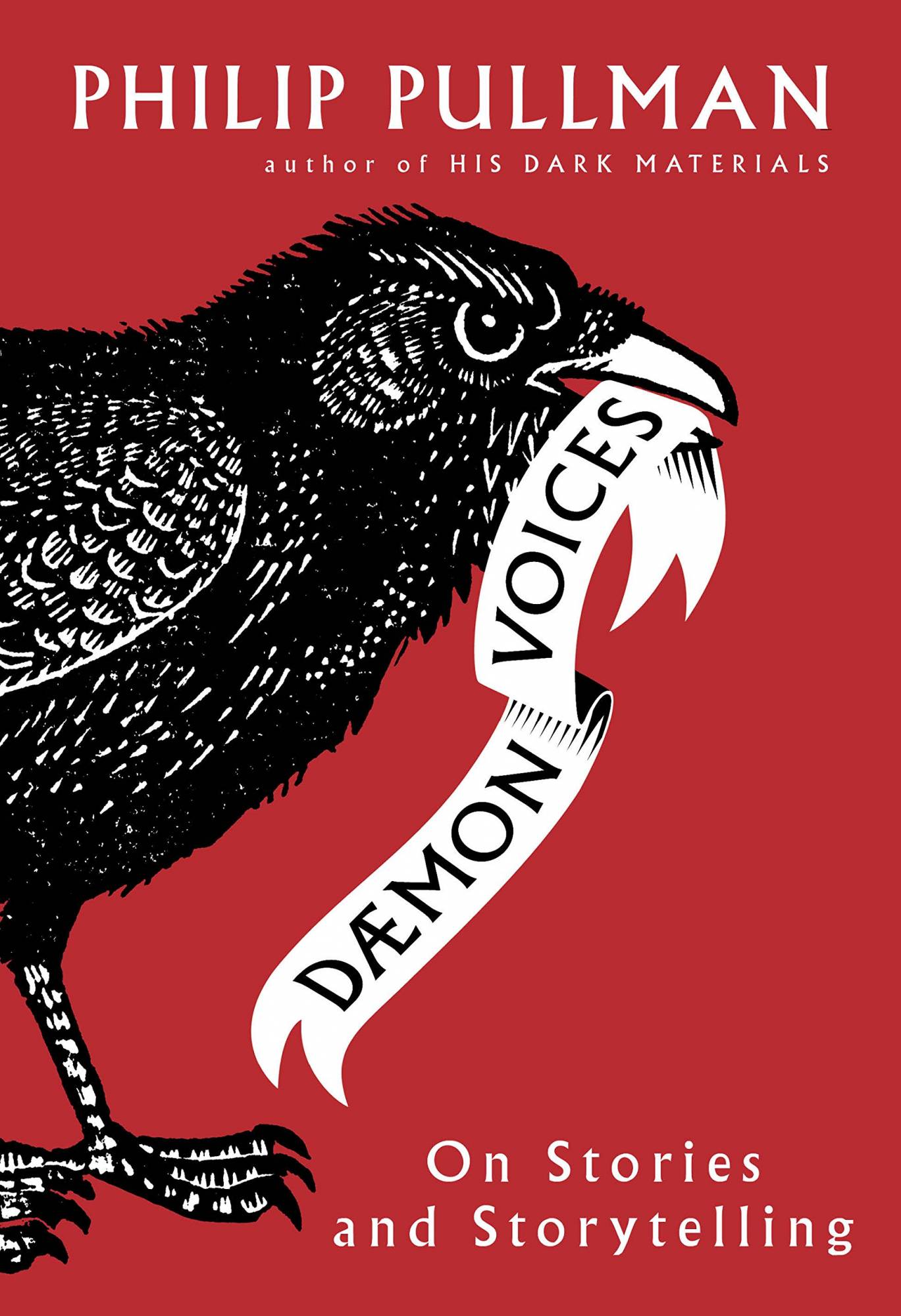 Writers, according to Stephen King, “must do two things above all others. Read a lot and write a lot.” With National Novel Writing Month just around the corner, plenty of people are going to be writing a lot in the coming weeks. But what should they read?

King recommends getting your hands on anything and everything, including books that fall outside your chosen genre. To this recommendation I would add another: read books about writing. Not all such books are created equal, but there are plenty of options that will encourage, instruct and inspire writers. Here are four of my favorites.

On Writing: A Memoir of the Craft by Stephen King

On Writing hardly needs an endorsement from me, but just in case Stephen King’s brilliant writing manual-cum-memoir has escaped your notice, or if you’re laboring under the misapprehension that King is just a horror hack with nothing useful to say about the craft of writing, let me state it plainly: On Writing is best book about writing I’ve ever read.

The first hundred pages offer us “snapshots” of King’s life from his childhood up until he got sober. These autobiographical sketches are part of what distinguishes On Writing from other books about writing. Rather than a disembodied voice dispensing advice from on high, On Writing shows us its author as a fallible human who, through talent, tenacity and a bit of luck, became one of the most successful writers of all time.

There’s also nothing intimidating about On Writing. With plainspoken candor, King demystifies his process, discussing how he came up with the idea for Misery, or how he dispatched a nasty case of writer’s block while he was in the middle of The Stand. From a craft perspective, King has useful points to make about plot, dialogue, description and theme, and includes examples from his work and the works of others to illustrate his ideas.

Most importantly, King reminds writers to keep their work in perspective. “Life isn’t a support-system for art,” he writes. “It’s the other way around.”

The Elements of Style by William Strunk Jr. and E.B. White

Without On Writing, I might never have have discovered The Elements of Style. King calls Strunk and White’s book a notable exception to the general rule that most books about writing are, in a manner of speaking, bovine excrement (King uses a more blunt word). At less than 100 pages, The Elements of Style is concise, precise and indispensable.

The core of the book comes from a “little book” by Professor William Strunk, Jr., which was required reading for an English course he taught at Cornell. And it just so happened that one of Strunk’s students was E.B. White. Years later, following success as an essayist and children’s book author, White “reexamined” his old professor’s book, made some edits and wrote a closing chapter about style. White’s revised edition of The Elements of Style was published in 1959, and has remained in print ever since.

If I had to guess why The Elements of Style has endured while so many other books about writing come and go, I would point to its clarity. There’s nothing ambiguous or hedging about advice like, “Make sure the reader knows who is speaking” or, “Omit needless words.” “Be clear,” White says in his chapter on style. “Writing is communication, [so] clarity can only be a virtue.” This one rule could very well stand in for all the rest. Every writer, no matter their experience level, chosen genre, or ambitions, can learn from The Elements of Style.

Daemon Voices: On Stories and Storytelling

Clarity comes up as well in Philip Pullman’s expansive collection of essays about storytelling called Daemon Voices. In his essay “Magic Carpets,” Pullman writes, “It’s tempting to feel that if a passage of writing is obscure, it must be very deep. But if the water is murky, the bottom might be only an inch below the surface – you just can’t tell. It’s much better to write in such a way that readers can see all the way to the bottom.”

Pullman’s advice here – and, indeed, throughout the essays of Daemon Voices – is sensible, incisive, thought-provoking and wonderfully metaphoric. Writing can be as mysterious to its practitioners as it is to the layman. But Pullman’s facility with metaphor helps us better understand both his process and the ways in which we can improve our own writing. He uses everything from filmmaking, to quantum mechanics, to fairy tales to elucidate the art of storytelling. He’s terribly erudite but never intimidating. Reading these essays is like going to a lecture by your favorite professor. You’ll learn about the difference between making up an idea and writing it down, how to write for for a broad audience that includes children, some of the techniques Pullman adopted to craft the His Dark Materials trilogy, along with examinations of modern art and folk literature.

In short, you’ll close this book buzzing, full of new ideas and renewed energy to tackle your next story.

About 20 years ago, crime novelist Elmore Leonard was the guest of honor at a mystery convention in Denver and delivered a speech that contained the earliest form of his now-famous 10 rules of writing. Leonard later expanded on these rules for the New York Times, and in 2007 published a handsomely illustrated edition of the rules in book form.

Leonard’s rules, tongue-in-cheek but serious at the same time, include admonitions like, “Never open a book with weather,” and “Keep your exclamation points under control.” His rules make you smile, but his explanations make you think. Regarding his rule about not opening a book with weather, Leonard cautions, “The reader is apt to leaf ahead looking for people.”

And yet Leonard is never dogmatic; he knows there are exceptions to even the best rules. After cautioning writers not “to go into great detail describing places or things,” he counters by saying, “Unless you’re Margaret Atwood and can paint scenes with language.” He knows there are writers who “have a facility for language and imagery,” and therefore his rules, which are all aimed at helping him “remain invisible...to show rather than tell what’s taking place in the story” may not work for everyone. “Still,” he concludes, “you might look them over.”

This is the beauty of books about writing: not all the advice will be helpful or illuminating. Often writers will disagree with each other (I can imagine Pullman and Leonard having quite the contretemps about omniscient verses third-limited narrators). And that’s okay. The writing process is highly idiosyncratic and individualistic. You have to work in a way that makes sense to you.

Still, you might read what’s worked for other authors and give it a try.

Jeff -- I'm excited to find out about this Pullman work. Thank you. Another book I just discovered about writing -- "What to Read and Why," by Francine Prose. And yes, that's her real name, from what I can tell, with a quick look. Laura
Great post, Jeff! I've read King's "On Writing" multiple times and even converted one of those people who believed him to only be a "horror hack" by offering up this book. I'll have to take a look at your other recommendations.