Why comic books matter (and how to get one for free) 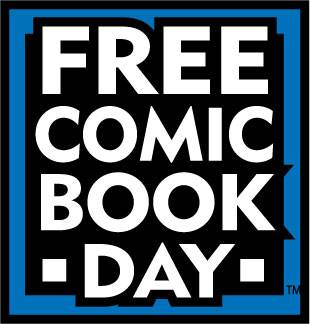 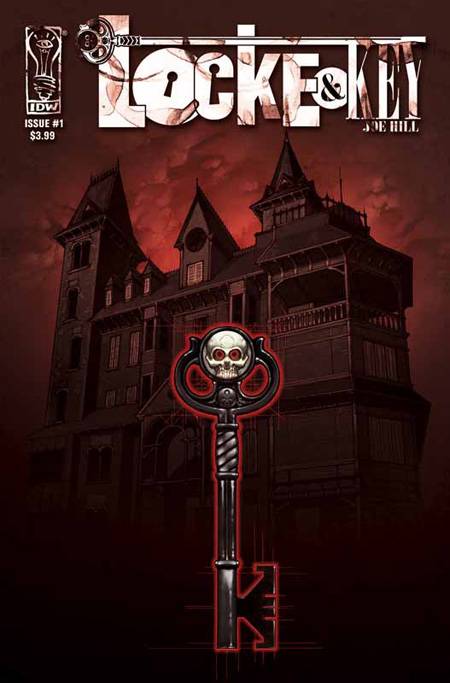 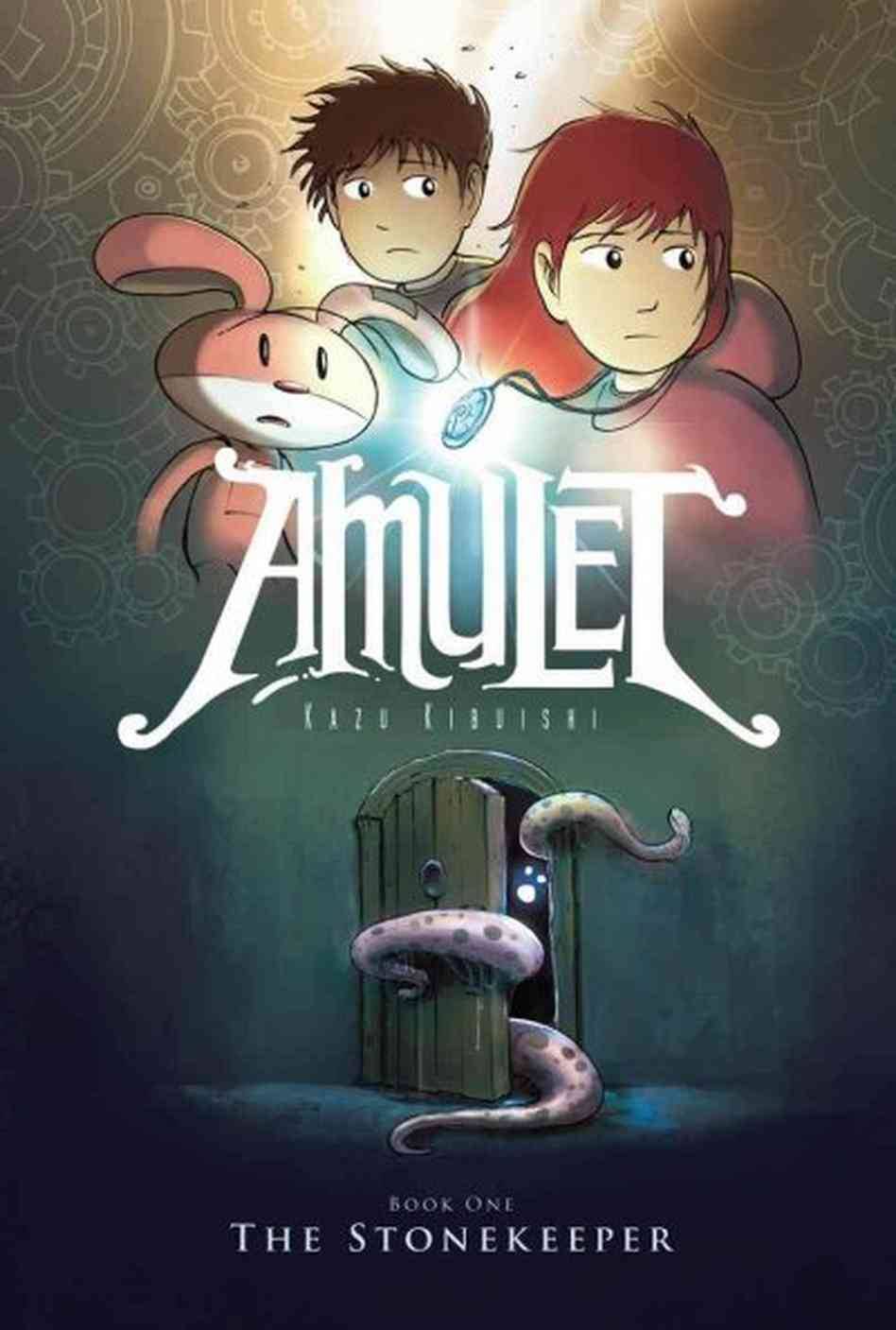 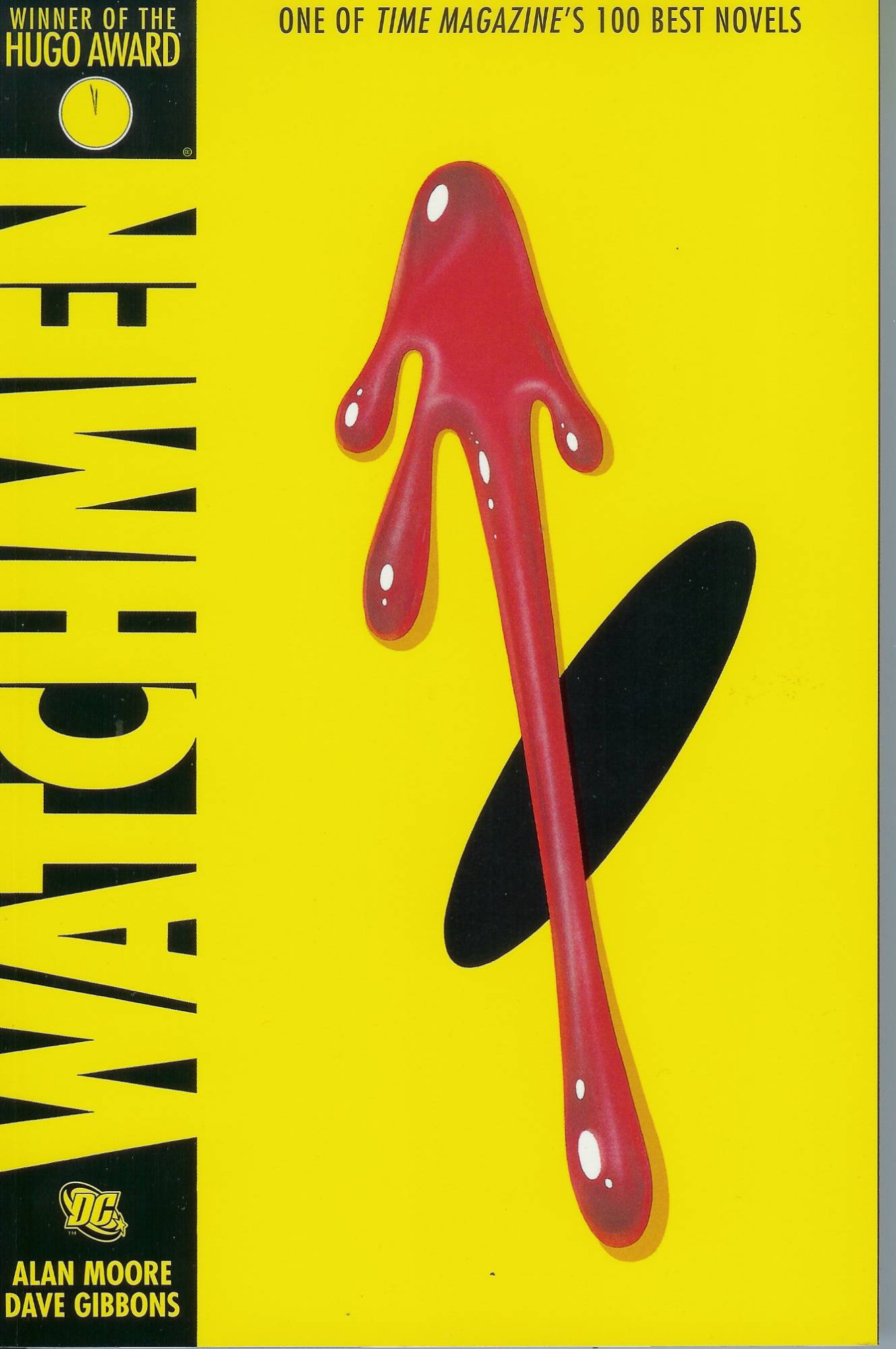 Free Comic Book Day returns to Anythink York Street on Saturday, May 2. Stop by to pick up free comics starting at 10 am until we run out. Stay tuned for more upcoming comic-related events at Anythink in May. In the meantime, enjoy this repost from last year about why comic books matter by Anythink York Street guide, Michelle.

A parent takes their child to the library to find "good" books to read. Should the parent be dismayed when the child appears with a tall stack of comic books? Despite their reputation, you might be surprised to learn that comic books are a great way to make reading and learning fun for you and your child.

So now that you know the benefits of comic books, why not enjoy one for free? Saturday, May 2, 2015 is Free Comic Book Day and if you stop by Anythink York Street you can pick up a free comic book while supplies last starting at 10 am and going until we run out. If that's not enough, browse Anythink's great selection of comics to check out. You're sure to find something for everyone in the family. Here are some titles to get you started:

I love to read the comic books and these are quite popular among teenagers and children’s too. Thank you so much for the great <a href="http://www.essayhell.org/bestessay-com-review/">best essay review</a> help about free comic books these might have great quality stuff to read. I will share it with my friends too hope they are happy to get know about it.