Submitted by Erica Grossman on Jun 6 2016 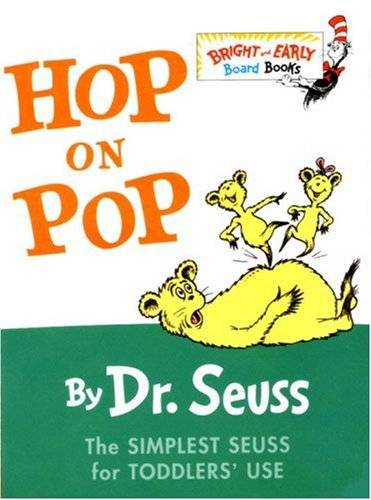 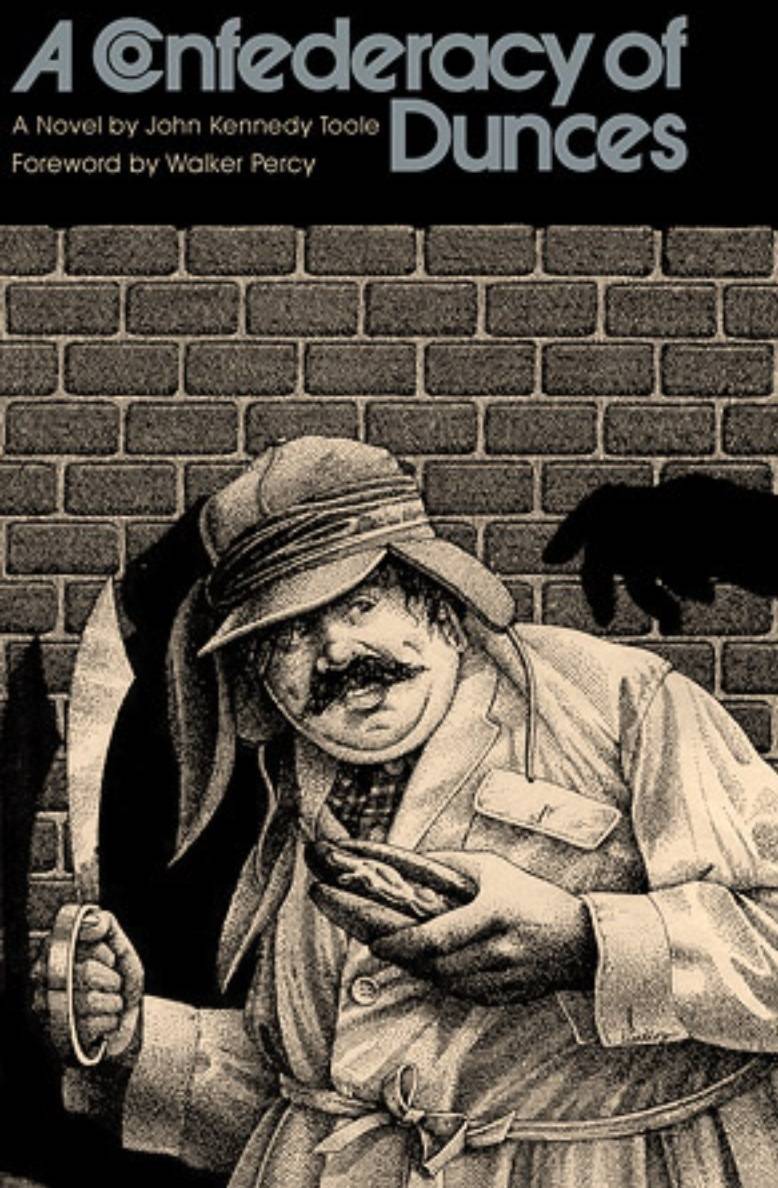 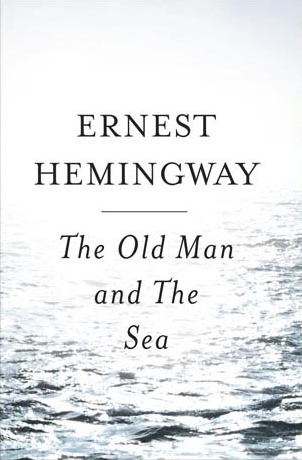 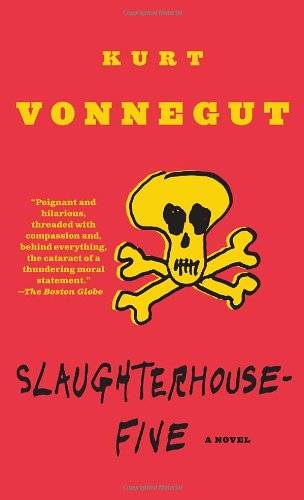 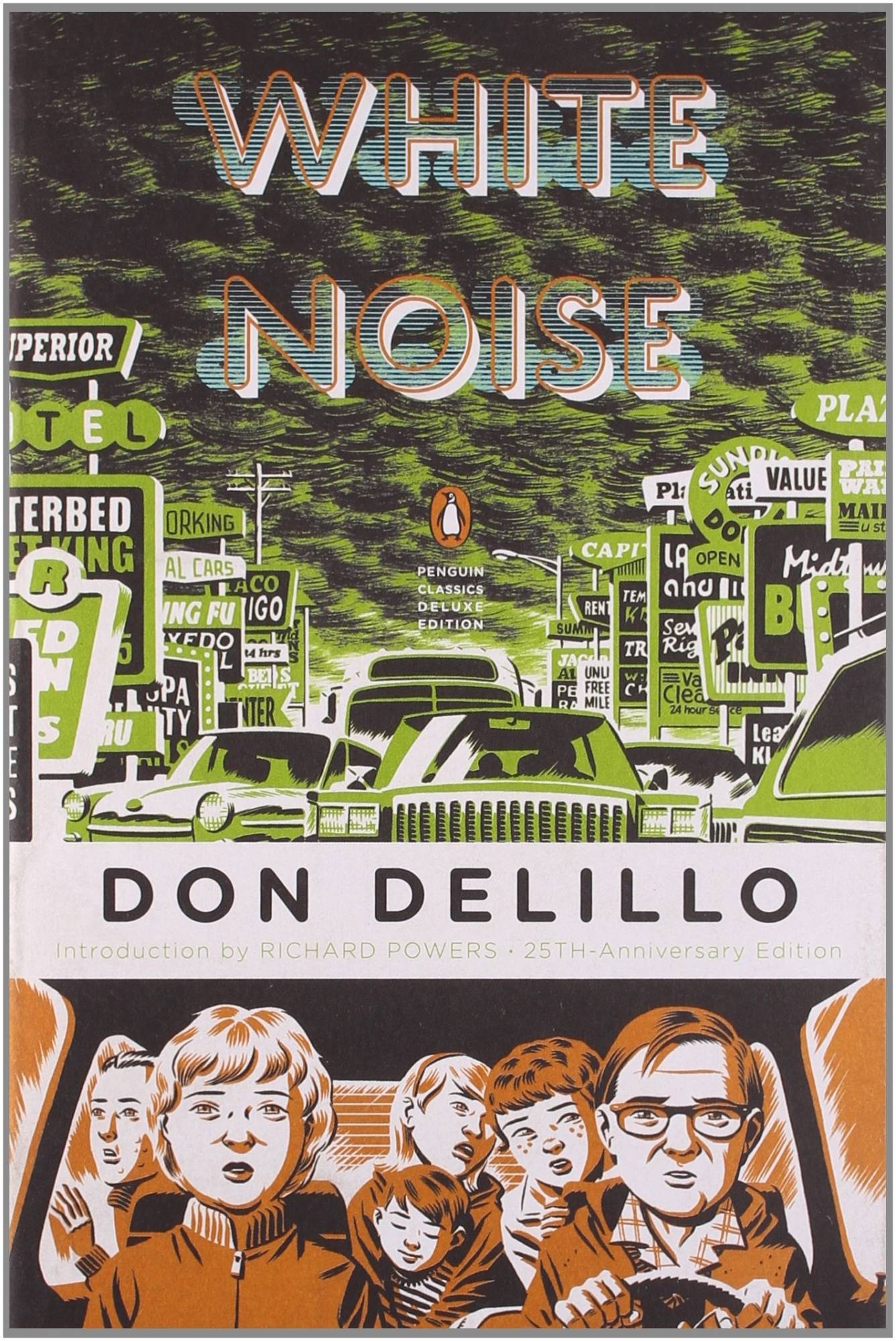 Thank you to everyone who voted at during the June 10 Backyard Concert Series. Your votes not only helped determine which literary-inspired beer will be brewed by Great Divide, they also helped raise money for the Anythink Foundation.

And the winner is...Hops for Pops!

A beer by any other name...

Maybe that's not the most accurate Shakespearean quote, but that didn't stop Anythink staff from channelling their inner wordsmith.

Great Divide Brewing has partnered with the Anythink Foundation for this year's Backyard Concert Series and will be brewing a special Anythink brew to be tapped at the Aug. 12 show. Since every great beer needs a great name, we asked Anythinkers to contribute their most creative, literary-inspired brew names. With more than 100 ideas submitted, Great Divide narrowed the selection down to five finalists.

Now it's your turn to vote. On Friday, June 10, help us kick off the season's first Backyard Concert Series show with The River Arkansas. Attendees ages 21 and older will be able to vote with dollars for the beer they'd most like to see brewed. Funds raised will benefit the Anythink Foundation and the winning recipe will be brewed by Great Divide for release at the Aug. 12 concert. And the finalists are...

Hop! Pop! We like to hop! We like to hop for Pops! This hoppy India Pale Ale is as bright and whimsical as a Dr. Seuss book. Keeping with the simple and minimalist style of Seuss, this beer is a great introduction to IPAs.

A Confederacy of Dunkels

“When my brain begins to reel from my literary labors, I make an occasional cheese dip.”

Brooding and eccentric, this lager embodies the dark spirit of Ignatius J. Reilly. Look for a hint of Dr. Nut’s almond flavoring, a New Orleans favorite of Ignatius’, in this brew inspired by John Kennedy Toole’s A Confederacy of Dunces. It might even be a perfect pairing for the occasional cheese dip.

The Old Man and the Saison

This saison is as direct and straightforward as Hemingway’s style. The Old Man and the Saison is dry and drinkable, but with complex flavors. Taste a hint of lime, reminiscent of Hemingway’s daiquiri.

Slightly sour and slightly salty, So It Gose may give you flashbacks of Billy Pilgrim’s journey through time. Originating in Germany, the same setting for Vonnegut’s Slaughterhouse-Five, the gose is experiencing a recent rise in popularity. So it goes…

“In the commonplace I find unexpected themes and intensities.”

The Bavarian wheat beer is both traditional and eccentric, a commonplace beer where you can find unexpected themes and intensities. Inspired by Don Dellilo's breakout novel, Weiss Noise is refreshing and robust – a perfect postmodern summertime brew.