Stories in a bottle: 'How the Ghosts Stole Christmas' 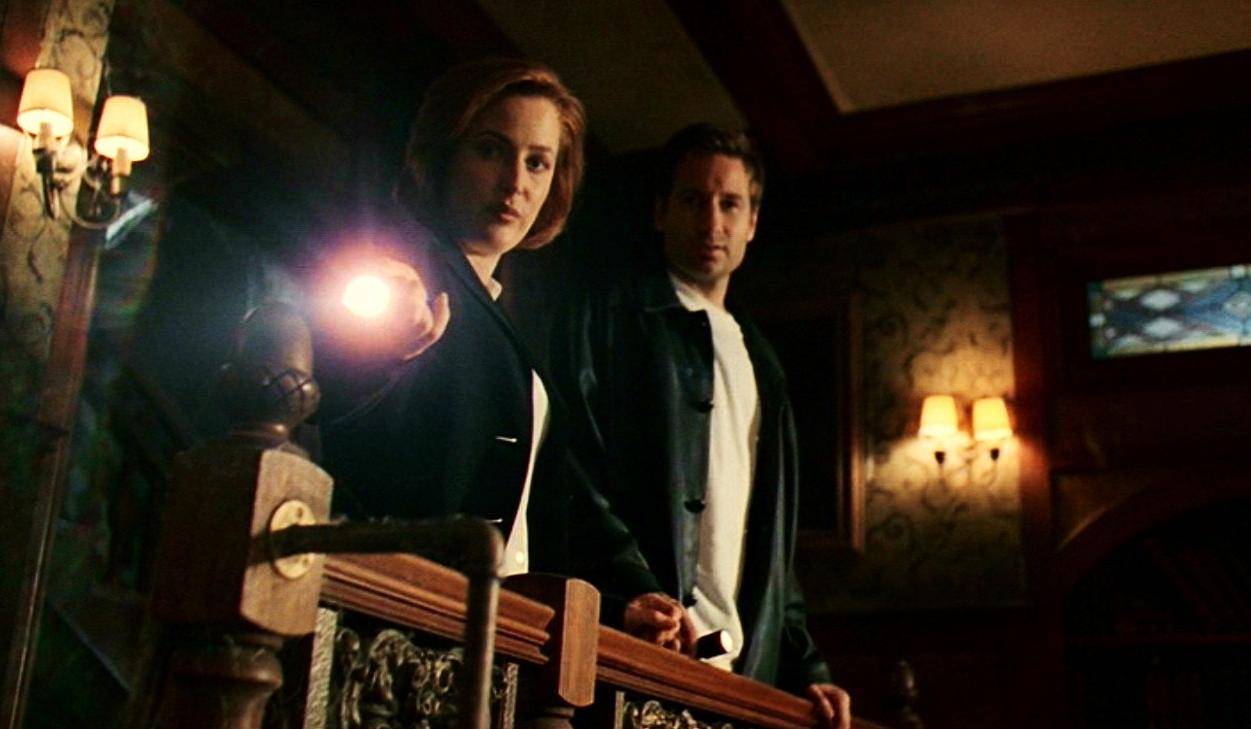 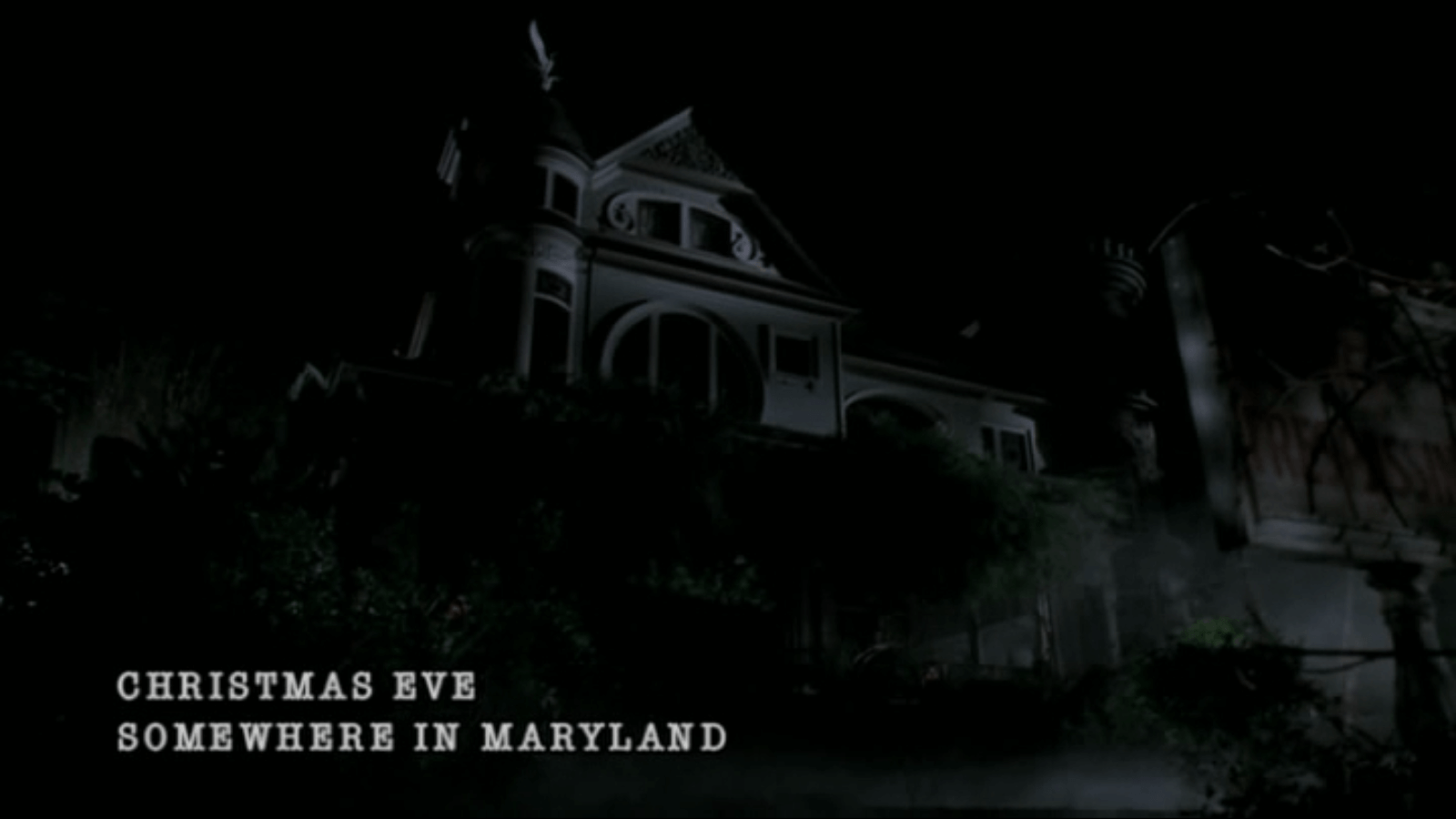 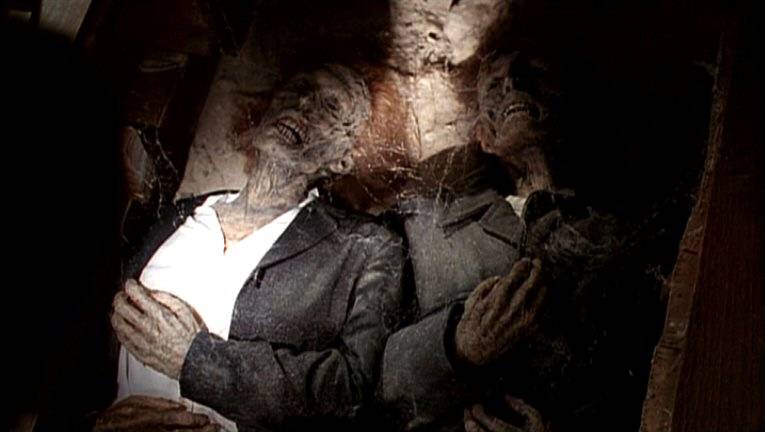 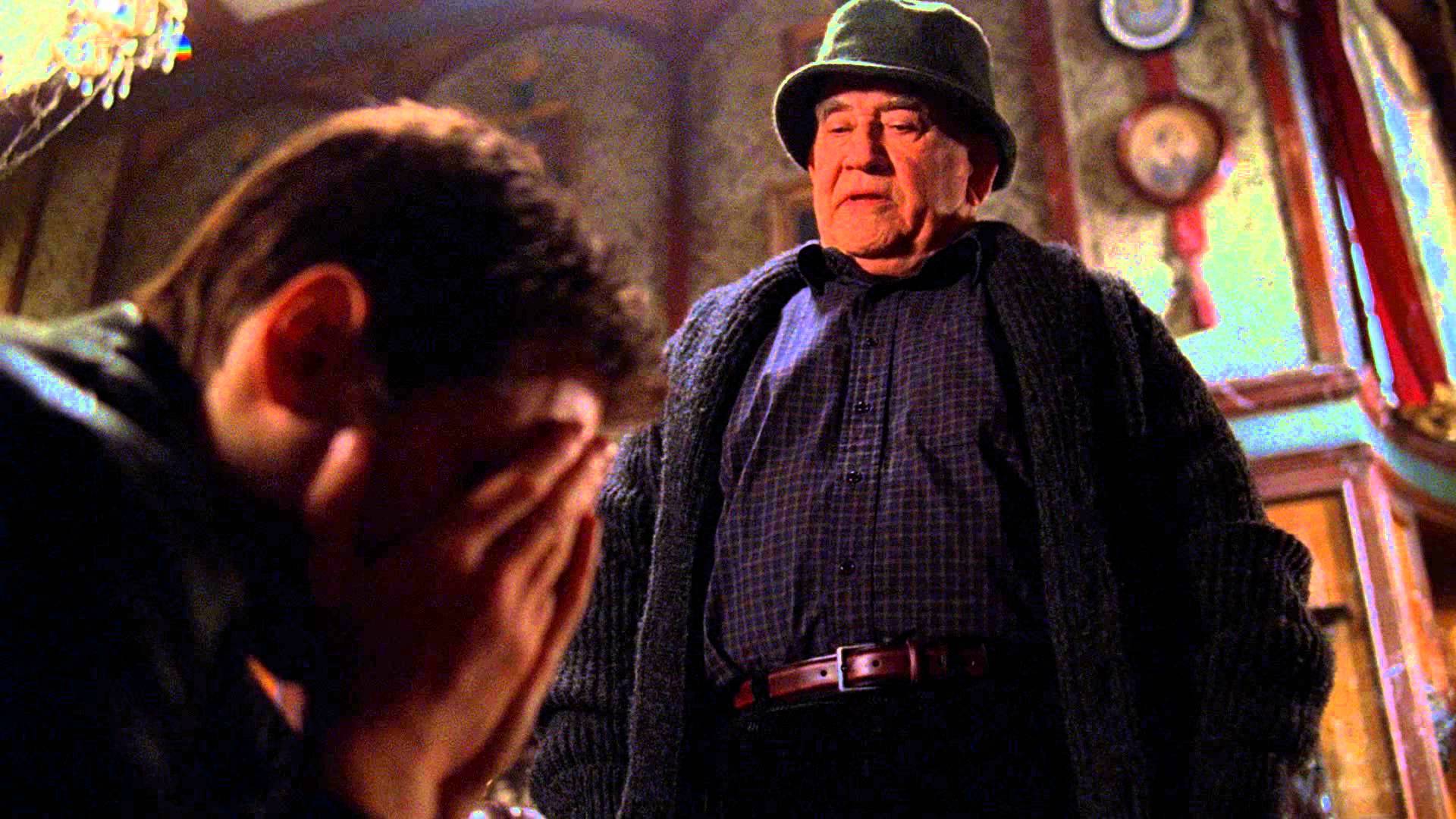 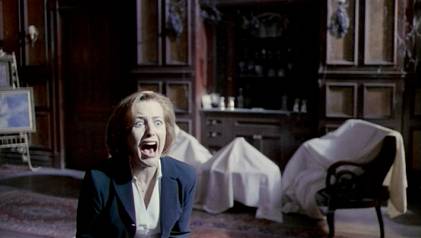 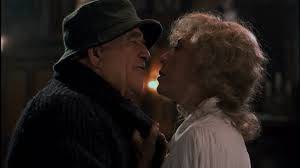 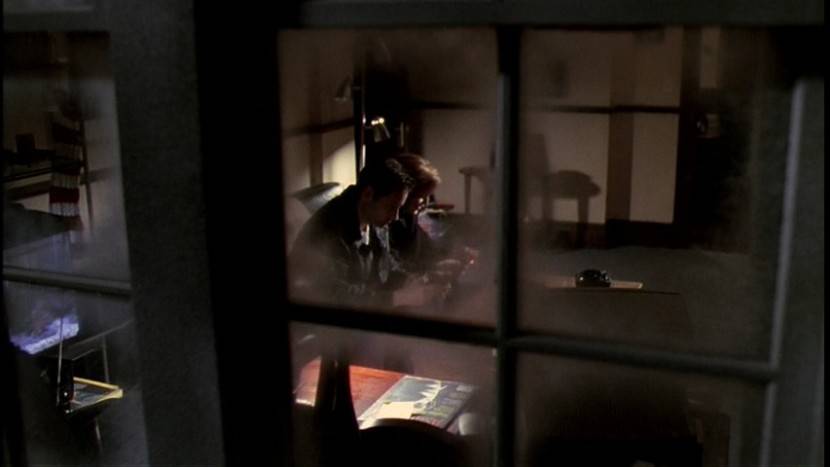 In the first post of our bottle stories series, fellow Anythinker Jeff Schwartz and I discussed the self-containment of the form. Looking at Agatha Christie’s short story, Three Blind Mice, we talked about the satisfaction of pulling off a tale that relies on no previous knowledge of other stories, but rather introduces, develops and resolves a narrative all in one shot, in a single setting.

In this post, we’ll turn that definition on its head a bit, as we move to television and the classic X-Files episode, “How the Ghosts Stole Christmas.”

The interesting thing about presenting a bottle story within an episodic format is that the self-containment factor gets tweaked a little bit. With a television series, we’re talking about a narrative that can continue for years (The X-Files had nine seasons and recently has returned for more). So, even in an episode that insulates the characters and plot, it can’t help but carry some baggage. If done well, the bottle episode will be richer because of that history, but also allow itself to break away a bit.

Mulder and Scully are never better than when they are in isolated situations (“Ice”, “Quagmire”, “Detour”, to name a few). Here, on Christmas Eve, they find themselves trapped in a haunted house scenario, where a pair of ghosts (the splendid Ed Asner and Lily Tomlin) mess with their heads.

In early scenes there is some really fun riffing on Mulder and Scully’s respective roles (believer and sceptic), with a couple of monologues that both establish and mock these assigned positions. This pays off later on when the duo are separated and a role-reversal begins to occur. Whenever these two find themselves without the other in an extreme situation, they tend to fill in each other’s blanks. In this case, Scully’s more hysterical (a real treat), while Mulder’s a bit calmer (not to mention the one who ultimately uses rationalism to get them out of their predicament).

“How the Ghosts Stole Christmas” is an effective use of the bottle episode because it works on its own merit even for an X-Files novice, but it holds a great deal extra for loyal viewers who really appreciate the Mulder/Scully dynamic.

The term “bottle story,” or more precisely “bottle episode,” originated in the context of television; on the original Star Trek series budget constraints often forced writers to come up with episodes where the Enterprise was confined in a proverbial bottle – a destructive energy wave, for example – as a way to simplify the shooting schedule and save money. The central concept of the bottle story as we defined it last week obviously predates Trek and even television. Yet, as Nicole describes, TV affords writers the unique opportunity to use the history and mythology of a long-running series to inform how characters react when they find themselves in a “bottle.”

The bottle of “How the Ghosts Stole Christmas” is a decrepit haunted house, the perfect setting for this kind of story. Haunted house stories, whether “The Fall of the House of Usher,” or The Shining, or Crimson Peak, are never really about the ghosts, but rather how the ghosts force the characters to reckon with their pasts and fears and darker selves. The ghosts of “How the Ghosts Stole Christmas” fulfill this role for Mulder and Scully, albeit in ways that are far funnier than the typical haunted house story.

The episode’s clever plot, scripted by series creator and executive producer Chris Carter, succeeds because it continually tightens the screws on Mulder and Scully. First the front door of the house mysteriously slams shut, locking them inside. Next, after exploring the house, they hear a thumping from beneath the floorboards and disinter two corpses who look like long-decayed versions of themselves (the corpses are even wearing their same clothing). Then, they find themselves unable to leave a room (a library, as it happens); every time they walk through a door they find themselves back where they started.

By far, the most ingenious turn in the episode’s plot is when Mulder and Scully are separated from each other, and the ghosts start preying on their self-doubt and insecurities, all while positing reasons for why the agents continue to put up with each other, and why, on Christmas Eve of all nights, they find themselves together in a haunted house.

These scenes of ghostly interrogation and psychoanalysis really only work, however, if you’re familiar with the characters and their relationship with each other. This is where I have to disagree slightly with my colleague. A newbie or casual X-Files fan could enjoy “How the Ghosts Stole Christmas,” but such fans wouldn’t fully appreciate how Carter investigates who his characters are and what keeps them together.

The answers to these questions don’t exactly paint Mulder and Scully in a sympathetic light. Mulder is accused of being a “lonely man” who’s so afraid of his loneliness that he “listen[s] endlessly to [Scully’s] droning rationalizations.” Scully, meanwhile, is full of “fear and conflicted yearnings,” and her “only joy in life is proving [Mulder] wrong.”

There are kernels of truth in these characterizations – enough to temporarily shake Mulder and Scully’s belief in themselves and each other – yet the episode’s closing moments, which (spoiler alert for a 20-year-old TV show) find the agents safe and sound on Christmas morning, prove that Fox Mulder and Dana Scully can’t be so easily pigeonholed. These two may be lonely and co-dependent and unable to acknowledge their feelings for each other, but they both know where and with whom they belong on Christmas.

(Side note: The ghosts’ motives, even after half a dozen viewings, remain murky to me. They seem to want to drive a wedge between Mulder and Scully so they’ll kill each other and the house will maintain its haunted caché – and therefore won’t be bulldozed, which would leave the ghosts without a place to haunt. If this is indeed the ghosts’ plan, it seems needlessly complicated. But then again, I’m not a ghost.)

Thanks again for reading. Next time, we’ll wrap up our series on bottle stories by looking at the loquacious 1981 film, My Dinner With Andre.

This is such a fun series idea, and you guys nailed it! I want to watch this episode, and I don't even do scary stuff. Thanks Nicole and Jeff!