Submitted by Jeffrey Schwartz on Nov 22 2017 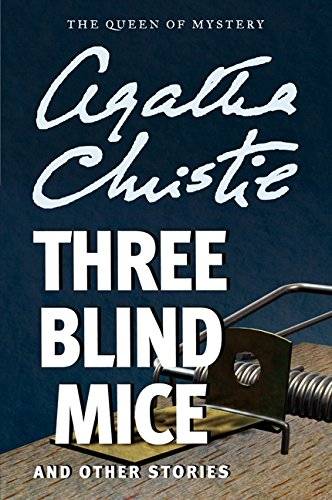 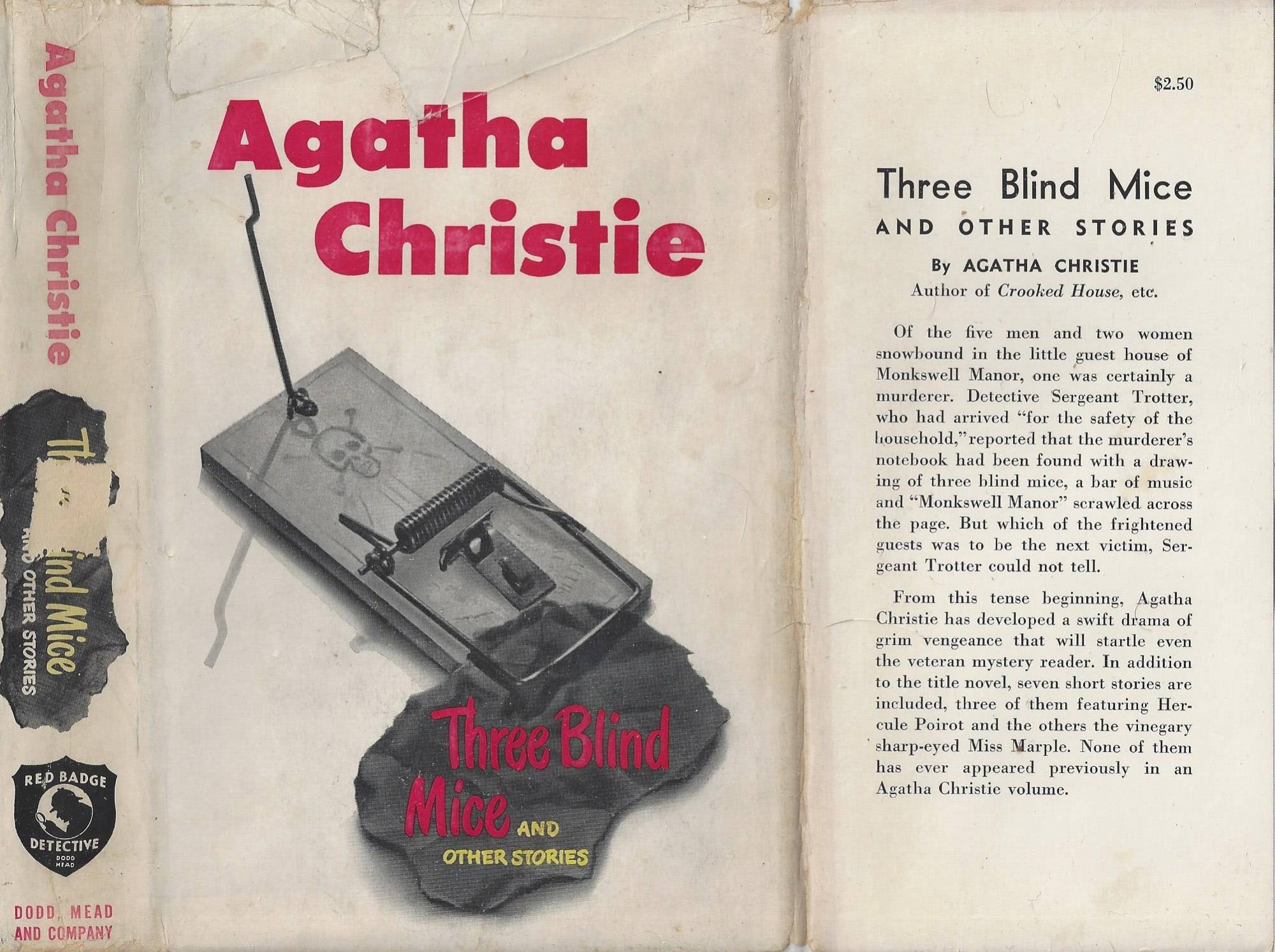 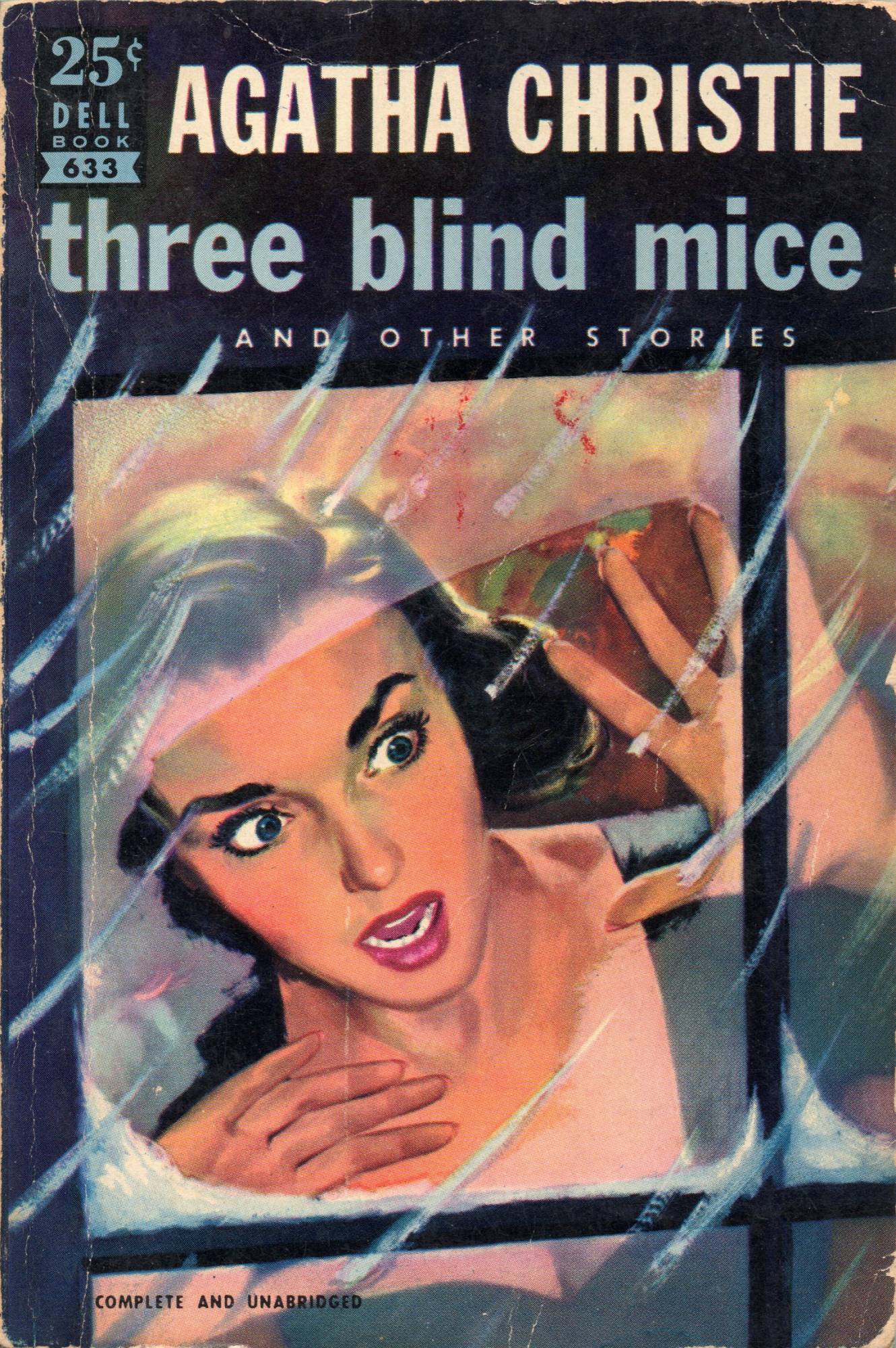 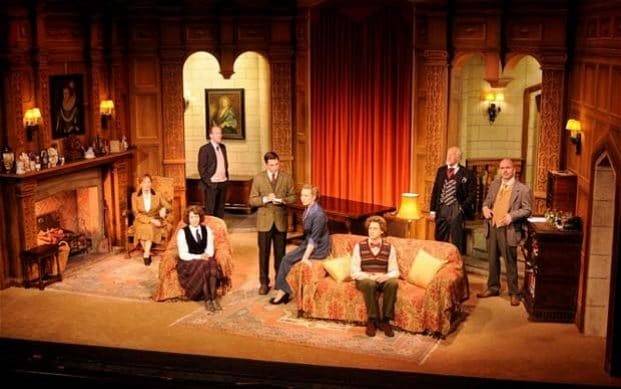 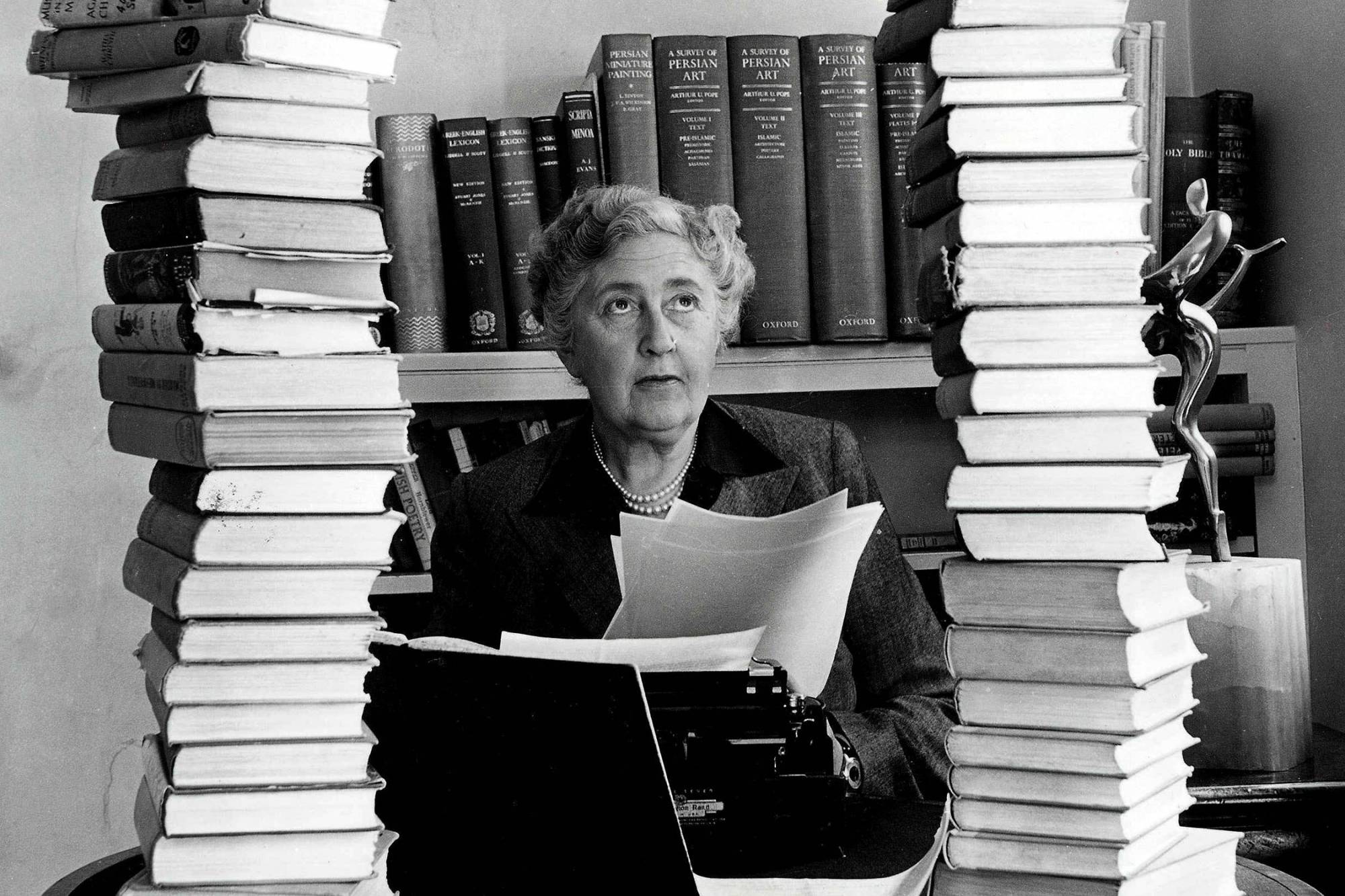 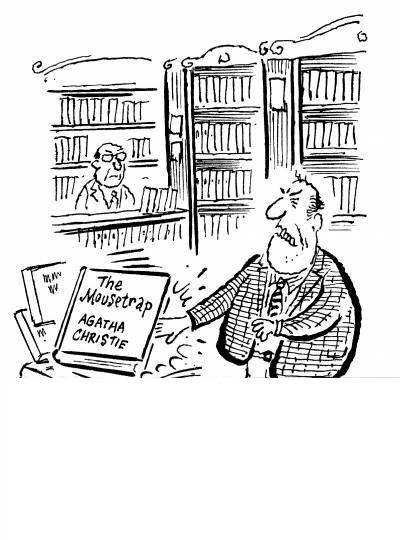 These days, the word epic has become a synonym for good. We like stories with scope and amplitude, big stories. We like trilogies and series and sequels and prequels (and “equels”); we like cinematic universes; we like TV shows with serialized, interconnected seasons; we like spin-offs and crossovers. Epic is in.

And, to be fair, I like a lot of these qualities in my storytelling. It can be tremendously satisfying to enter a story so big it swallows you up, immersing you in new worlds, acquainting you with characters who grow and change, live and die. At their best, such stories, because they take years to tell, can feel a bit like life – if not in their particulars then at least in their depiction of the passage of time.

But there’s something to be said for small stories, too – stories whose brevity makes them vivid and memorable, sometimes shocking, even; stories with just a few characters and perhaps only one setting; stories that rely on no previous knowledge of other stories, that introduce, develop and resolve a narrative all in one-go.

A ship in a bottle is miniaturized complexity, sealed-off and self-contained. A “story in a bottle” offers these same qualities and pleasures: a complete, self-contained narrative in which the characters are confined to a single setting.

Done poorly, such bottle stories can seem boring and unimaginative, just characters talking and behaving in a single, drab, unchanging milieu. Done well, though, and a bottle story can be as thrilling and unforgettable as the greatest epic.

Fellow Anythinker Nicole Falcone shares my love of bottle stories, so we’ve decided to do a series of posts that tackle some favorite examples in fiction, television and film. For our first installment, we’ll be discussing Agatha Christie’s ingenious novella Three Blind Mice.

The first thing to consider with any bottle story is the bottle itself – in other words, the setting to which the characters, and therefore the audience, have been confined.

In Three Blind Mice the bottle is Monkswell Manor, “a big, rambling old house, full of stuffy, old-fashioned Victorian furniture,” in the words of Molly Davis, Monkswell’s new owner and one of the main characters in our story. Molly and her husband Giles have recently converted Monkswell into a guest house. Their first guests arrive just as a terrible snowstorm blankets the English countryside, cutting off power, severing phone lines and leaving Molly and Giles to contend with a house full of strangers.

Like most Agatha Christie stories, murder soon rears its ugly, though narratively useful, head, and it becomes clear that someone at Monkswell Manor is a killer. Unlike most Christie stories, however, there is no presiding moral authority, no Hercule Poirot or Miss Marple to corral the suspects, suss out the murderer and set everything to rights by teatime. Any one of the characters might be a murderer. No one is exactly who they seem. Everyone has secrets – some benign, some rather more sinister – that they’d rather not reveal. Christie takes us into the characters’ heads, but only so far, stopping just short of revealing to us the secrets that the characters are so intent on keeping. In effect, the reader becomes a silent, invisible guest at Monkswell Manor; we can observe the characters, note what they say about themselves and how they behave, but we can never really know them. People are who they say they are. Until they’re not.

Christie’s great achievement in Three Blind Mice is the way she uses the parameters of a bottle story – a group of characters confined to a single setting – to explore weighty ideas about whether people can ever really know each other or cut ties from their pasts. The bottle of Three Blind Mice is a crucible, a hothouse of tension and paranoia where, at last, all the characters’ illusions and evasions are burned away and they’re left to reckon with the truth about each other and themselves.

The setting and situation of Three Blind Mice – a group of questionable characters, trapped together in a severe situation – is the oldest trick in the book when it comes to bottle stories. You’ve seen it used countless times on page and screen, and will continue to, for one excellent reason: it works like gangbusters. This sort of scenario is tense, ripe with urgency. These aspects of the bottle story were indeed Christie’s forte, which is why Three Blind Mice works as such a splendid example.

Something else to consider in a written work is how the language can paint an insulated picture, the way a film or episode of television might achieve visually. Here, Christie uses descriptions like, “The sky was dark and heavy” and “the lowering sky” within the space of two paragraphs, which makes a reader feel innately claustrophobic.

Her wording also illuminates those weighty themes Jeff spoke of. The idea of never really knowing another person is heightened by the repeated image of a silhouette or the lines, “The house felt suddenly very quiet and empty. It was a lonely house…she had never before been so conscious of being alone in it.”

I particularly enjoyed the revelation that it’s not just these strangers who are in the dark about each other, but our assumed protagonists, Molly and Giles, who know very little about one another. This brings home to our characters – and by extension, to the reader – that even our nearest and dearest are unknowable, ultimately rendering us all lone wolves in the universe. Pretty heavy stuff. That’s the thing about a bottle story; the very nature of its containment allows for a particularly intimate exploration.

Thanks for reading. In our next installment on bottle stories, we’ll get into the Yuletide spirit (sort of) with the classic X-Files episode “How the Ghosts Stole Christmas.”