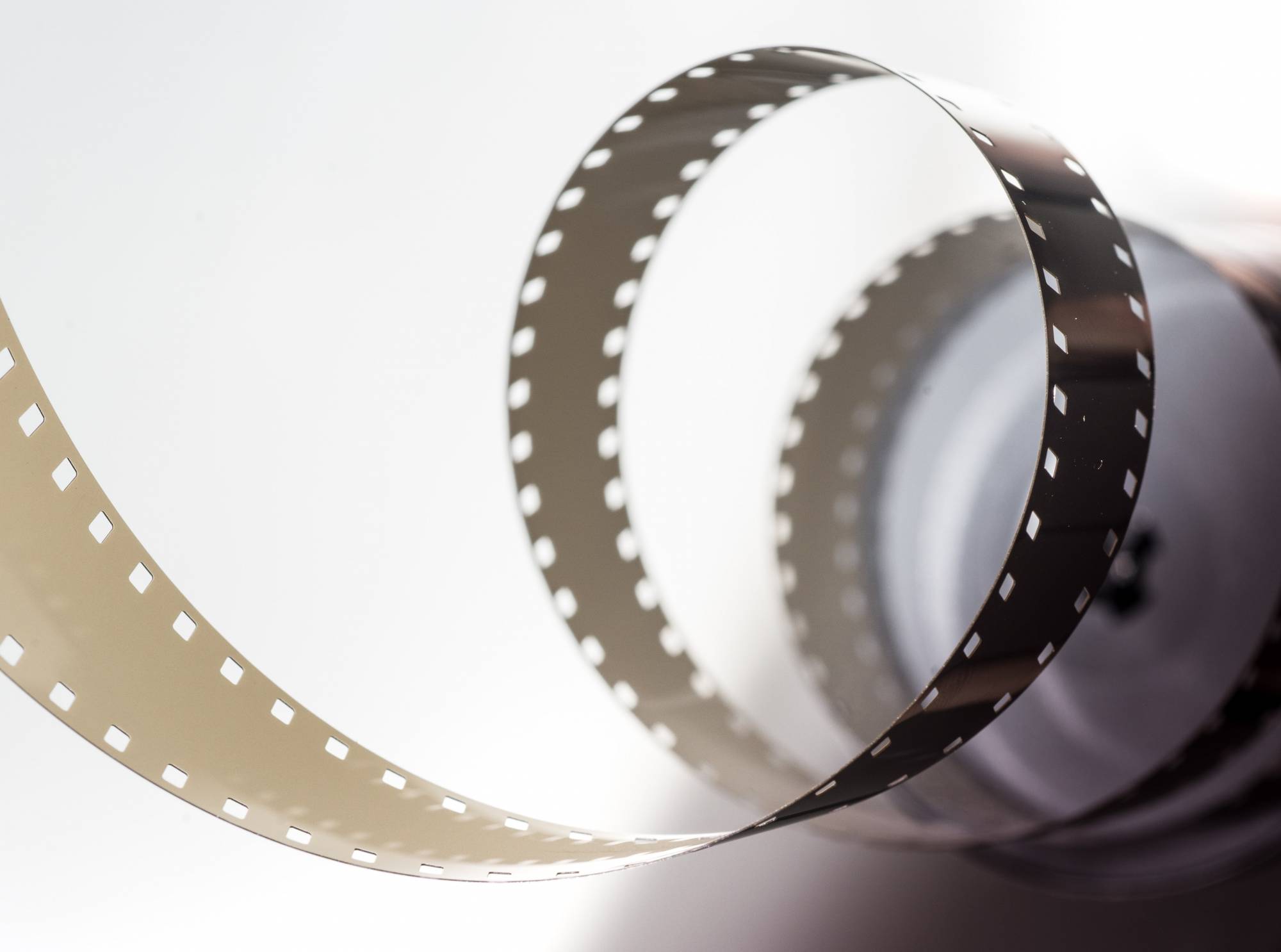 Confession: For someone who “doesn’t care about the Oscars,” I actually do care about the Oscars. They serve as a useful snapshot of a given year in film history. What we as moviegoers value often differs from what Academy voters value. Not only that, but what Academy voters value tends to change over time. Sometimes, the winner of Best Picture immediately fades from the cultural imagination, known mostly for the obscure trivia it provides (The Artist, for example). Other times, it’s seen as an embarrassment (Crash). And, every now and then, the Academy gets it right (more often than you’d think - Moonlight, Spotlight and Birdman are all great movies).

But time is a fickle force. What was lauded today may be laughed at tomorrow. What was largely ignored may, eventually, become a cult hit, considered historically significant by a very vocal fandom. Time will tell how history views this year's Best Picture winner, Green Book, but early returns are certainly divided. So how do we reconcile the Oscars’ snapshot nature with a movie’s lasting impact? How can we keep for posterity a record of awards and accolades that should have been given?

I present the (admittedly unreasonable and very biased) solution: The Retroactive Oscars. (This is not my original idea. In my younger and more vulnerable years, Bill Simmons gave me an idea that I've been turning over in my mind ever since.)

The idea is simple: Every year, during Oscars voting, the Academy should also vote on films from 5, 10 and  20 years ago to retroactively reward deserving films. These awards would not supercede or invalidate the original winners. Instead, they would add to the historical record and attempt to reflect the impact that time and culture – and an ever-changing and more diverse voting populace among the Academy – have had on the appreciation of certain movies.

As a thought experiement, let's look back and imagine what the results might be if this ridiculous idea were suddenly adopted:

12 Years a Slave won Best Picture and probably deserves to again. Of the nominees, the renown for The Wolf of Wall Street feels stronger now, Her feels oddly underrated in retrospect, and Gravity remains a singular, stunning achievement.

Of the non-nominated films, perhaps the success of Black Panther would draw more support to Ryan Coogler’s affecting debut, Fruitvale Station. Perhaps Snowpiercer will still attain cult status yet. But a strong competitor for the crown is the overlooked gem, Inside Llewyn Davis. It features great music, a phenomenal lead performance by eventual Star Warrior Oscar Isaac and some of the most assured, melancholic direction of the Coen Brothers' career. They are up there with the greatest filmmakers we have, and “Llewyn Davis” can credibly be included among their very best work.

In other categories, a case could be made for Isaac as Best Actor, but the retroactive award goes to Leonardo DiCaprio's unhinged performance in The Wolf of Wall Street. Cate Blanchett’s brilliant work in Blue Jasmine (despite the warranted Woody Allen backlash) should retain the Best Actress title, but gets a strong push from indie-darling Greta Gerwig in Frances Ha.

I feel very strongly about this one. Slumdog Millionaire has been unfairly maligned since its Best Picture victory, but it doesn’t retain the title. Though it hasn’t fallen out of the popular consciousness as much as, say, Frost/Nixon has, it does lose out to a movie in a genre that has never won Best Picture before and still serves as an exemplar of that genre. Plot twist: I’m not describing the supreme superhero movie, The Dark Knight, though it also has a solid case for best film released that year. No, the winner of the Retroactive Oscar for 2009 is Pixar’s masterpiece, Wall-E, a perfect piece of visual storytelling that deserves a more significant place in history.

Elsewhere, Charlie Kaufman has a strong Best Director case for Synecdoche, New York, as does Christopher Nolan for The Dark Knight. Mickey Rourke (The Wrestler) could justifiably make a run at Sean Penn (Milk) for Best Actor and, I would argue, deserves the win. And in a fun twist, I would also advocate for Kate Winslet (The Reader) to lose Best Actress to…Kate Winslet, for her shattering work in the melodrama, Revolutionary Road.

Shakespeare in Love was a controversial Best Picture when it won, and has only gotten more so over two decades. It remains an enjoyable film, but 1999 is a great illustration of why Retroactive Oscars would be so much fun. With time, movies such as The Big Lebowski and Rushmore have proven to be top-tier classics and should absolutely be included with Saving Private Ryan, which was originally nominated and lost, as front-runners for this category. Others, such as The Truman Show, Out of Sight, and American History X, have recieved a growing cultural footprint or critical re-examination that at least places them near the conversation, as well.

Steven Spielberg deserves Best Director now and forever for Saving Private Ryan, and Gwyneth Paltrow (Shakespeare in Love) doesn’t face much competition for Best Actress. But perhaps Jim Carrey (The Truman Show) or Jeff Bridges (The Dude - that's all you need to know) can be recognized for their enduring brilliance with a win over Roberto Benigni (Life is Beautiful) for Best Actor.

These examples are quite limited. And biased. And wildly imprecise. But they illustrate how interesting the Retroactive Oscars could be. There’s also a pretentious, movie-nerd justice to setting right past slights given to Goodfellas, or The Social Network. By reassessing our opinion of these movies, we’re reflecting on the culture at large – where we are and where we were. And we’re trying – in vain, as all awards ultimately are – to reward the lasting impact that certain films make throughout the years.

In 10 years, in 20 years, in 50 years, how will we feel about Green Book? Or Rami Malek's performance in Bohemian Rhapsody? Or, for that matter, Roma, A Star is Born, Vice, The Favourite, or any of the other nominated films this year? I know one Anythink staffer who has thoughts. Perhaps the mega-hit Black Panther will take its rightful place on the throne, or Best Animated feature, Spiderman: Into the Spider-Verse. Or perhaps something relatively overlooked now – Eighth Grade, Widows, First Man – will eventually become the consensus Best Picture.

Just kidding. Consensus is impossible, especially with something as subjective as this. But that’s really the idea here. Think about it, talk about it, argue with your friends. At the very least, watch these movies and the movies that originially won Oscars. It’s all for fun, so go ahead and argue that, actually, Step Brothers was the best movie of 2009. Recognize that perceptions shift and tastes change and that, despite everything, movies deserve to celebrated. That's what the Academy Awards represent, really – a celebration.

If you disagree with anything I’ve written here – and if not, I’ll be shocked – please leave a comment and let’s talk about it. After all, that’s the whole point.