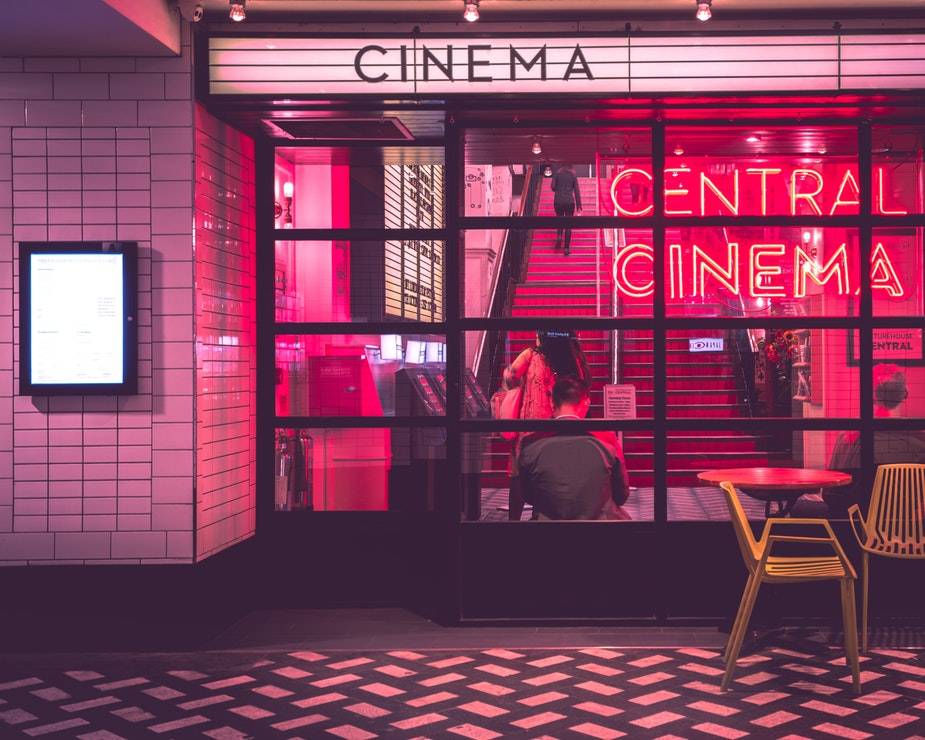 It’s nearly the beginning of a new year, and that means it’s time to reflect on the past 12 months. Namely, what were your favorite films of 2018?

As Spirit, SAG, and Globe nominations are rolling in, here are my picks for the year’s stand-outs.

A Quiet Place: In the extremely near future, mysterious creatures are wiping out the population. They are drawn to sound, so complete silence is the only way to stand a chance of survival. By focusing in on one family, co-writer/director John Krasinski creates the necessary intimacy to be distressingly invested in their peril. Nonstop tension, punctuated with the most satisfying of conclusions.

Won’t You Be My Neighbor?: It was a good year for documentaries, and my pick for the best would be this deeply moving account of the life and career of Fred Rogers. Genuine, reflective, and revolutionary, Mr. Rogers was exactly the person we've believed (and sorely needed) him to be.

Hereditary: This gem of a horror film doubles as a family drama and explores themes of grief, guilt, and genetics. Toni Collette and Alex Wolff are stunning in an experience that's raw, unsettling, and filled to the brim with dread.

Eighth Grade: Relative newcomer Elsie Fisher is beyond great as Kayla, an awkward but kind and creative 13-year-old. The navigation of this oh-so-difficult age is treated with both painful honesty and tender care.

BlacKkKlansman: It’s the true story of Ron Stallworth, who in the 1970s became the first African-American police officer in Colorado Springs. From there, he infiltrated the ranks of the area’s Ku Klux Klan. In the hands of legendary filmmaker Spike Lee, it’s a sharply observed and subversive riot – a shock to the system with its sobering relevance.

A Star Is Born: You don’t see movie magic the likes of this much these days: An unabashed Hollywood picture with star-power in spades. Bonus: It’s good. Like, really good. Dealing with addiction and depression through an honest – if harrowing – lens, the fourth incarnation of this age-old-tale is the most grounded and organic of the bunch. Lady Gaga and Bradley Cooper (who also directs) create a true onscreen partnership, through exquisite acting and exhilarating musical performances.

The Favourite: This pitch black comedy from Yorgos Lanthimos (the brilliant brain behind The Lobster) is set in 18th century England. It focuses on the physically and mentally frail Queen Anne, her close confidant Lady Sarah, and Sarah's social climbing cousin Abigail. Introspective, bitingly funny, and featuring a trio of powerhouse performances in Olivia Colman, Rachel Weisz, and Emma Stone.