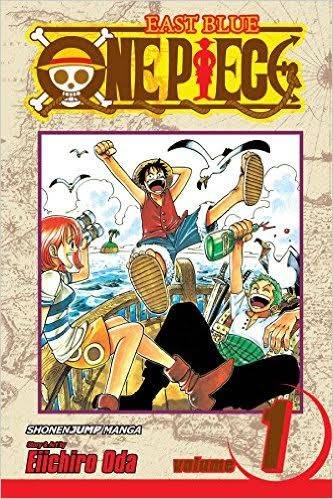 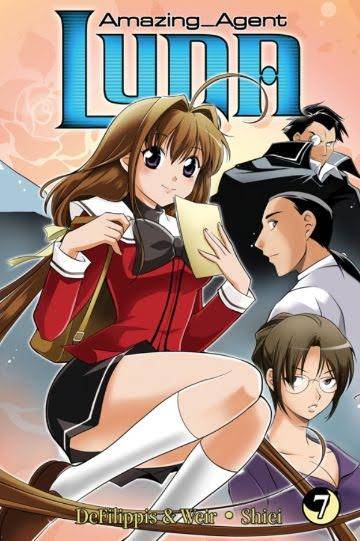 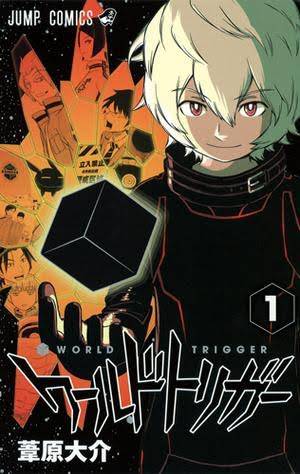 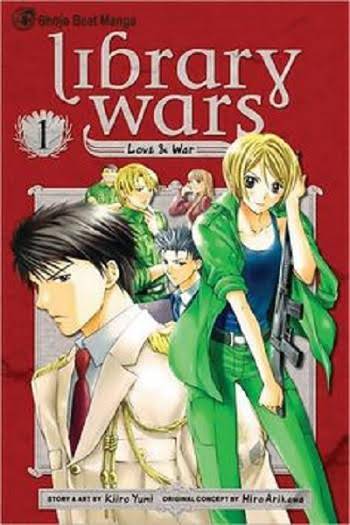 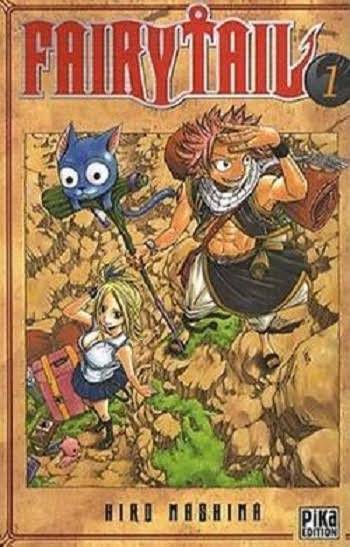 Ever heard of manga? Chances are you have, but in case you haven't, here is an overview: Manga is a style of Japanese comic books and graphic novels that are read from right to left instead of left to right. Whether you’ve read manga before or just looking for something new, here are just a few well-known and not-so-well-known manga.

One Piece by Eiichiro Oda

As a child, Monkey D. Luffy was inspired by tales of the buccaneer "Red-Haired" Shanks and dreamed of being a pirate. After accidently eating the gum-gum fruit, Luffy gains the power of rubber at the cost of never being able to swim again. Many years later, Luffy sets out to find the legendary One Piece with only himself for a crew and a rowboat for a ship.

Being a teenager isn't easy, especially if you’re Luna, a girl grown in a lab and trained to be the perfect secret agent for all of her 15 years. When Luna is sent undercover to discover an evil plot, she is left completely clueless as to how to handle the emotional strains of high school. From boys to friendships to rivals, can Luna handle it without blowing her cover?

Four years ago, aliens from another dimension – dubbed “neighbors” – invaded Japan. As a result, Border was created. Meet Osamu Mikumo, 15-year-old C-rank in Border and Yūma Kuga, a 15-year-old neighbor that looks like he’s 11 years old. Together, these two unlikely friends will do whatever it takes to defend life on earth as we know it.

In the near future, the federal government creates a committee to rid society of books it deems unsuitable. When Iku Kasahara was a teen, someone stepped in to save one of her favorite books from being confiscated. Ever since, she has wanted to join the Library Defense Force, a group of libraries dedicated to protect their collection of books. Join Iku Kasahara as she fights for the right to read books as the first woman to become a part of the Library Task Force.

Lucy Heartfilia has always dreamed of being a mage of the famous magic guild Fairy Tail. Instead, her ambitions land her in the clutches of a gang of unsavory pirates led by a devious magician. Her only hope of escape is a strange boy with pink hair, the appetite of a pig, and a talking cat for a best friend. Who exactly is this boy? All that Lucy knows is that he punches with fire.

Thanks, Grace! These are great recommendations for manga lovers and novices alike!
Love these recommendations! I will definitely have to check some of these out!
Great post!
A thoughtful insight and fantastic suggestions you have on your website. You have obviously spent lots of time on this. Well done! http://jellygamatgoldgasli.com/
Hi, Grace thank you for the wonderful <a href="http://www.cabestessay.com/">best essay writers</a> illustration about Manga Japanese comic magazine that is illustrated for the various people. I love to read the comic books and have plenty of collection of comics I would like to read Mange comics as well.