Hoopla is here for you 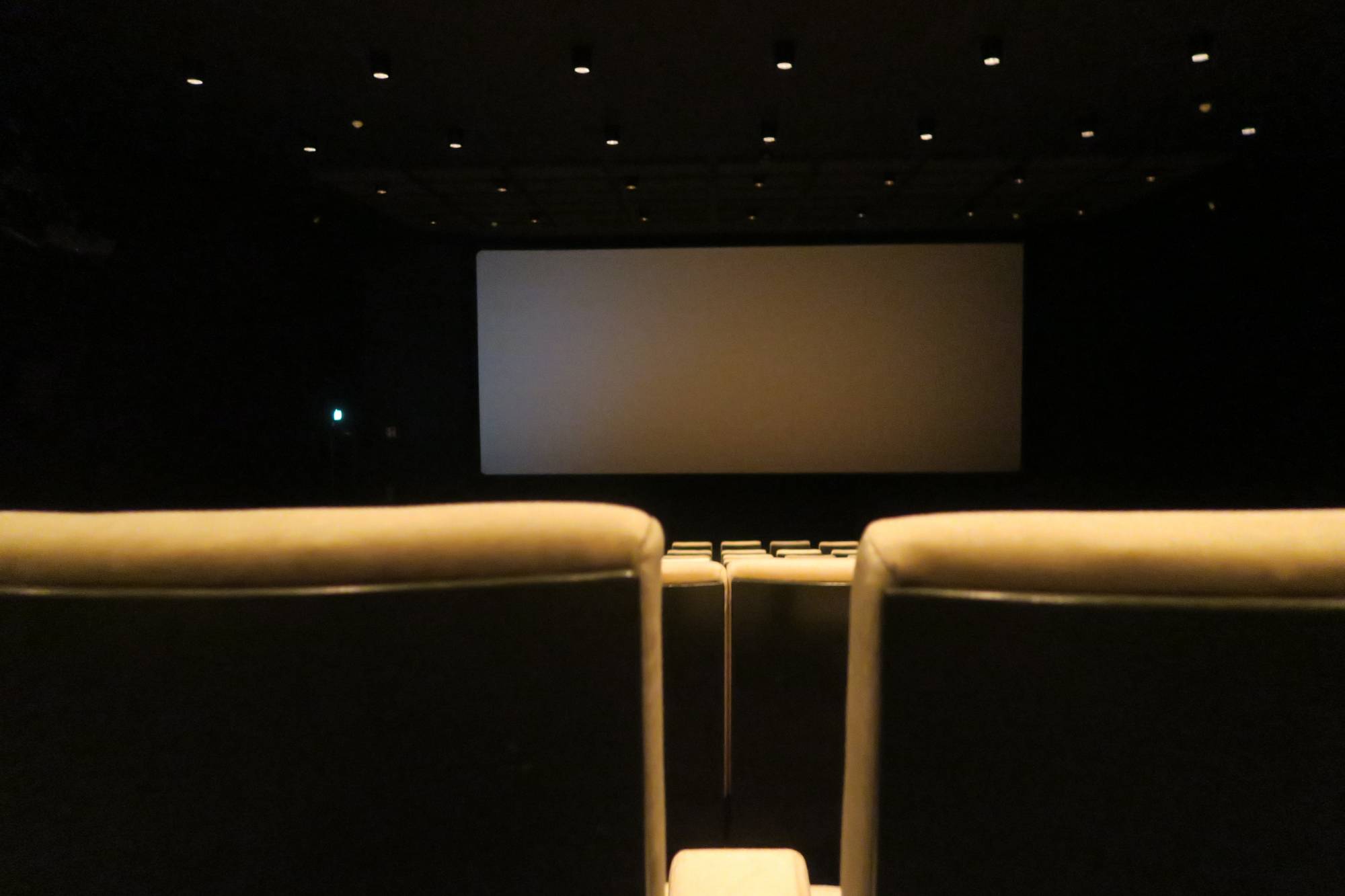 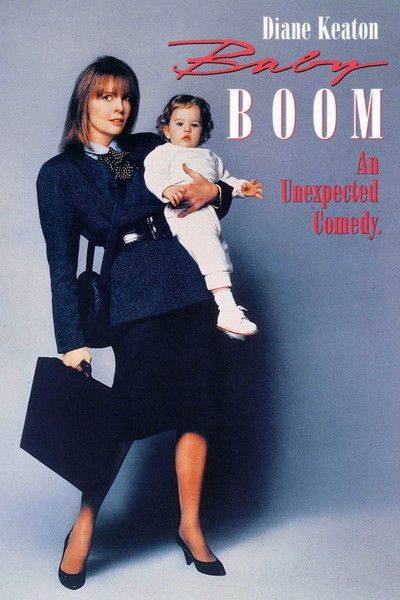 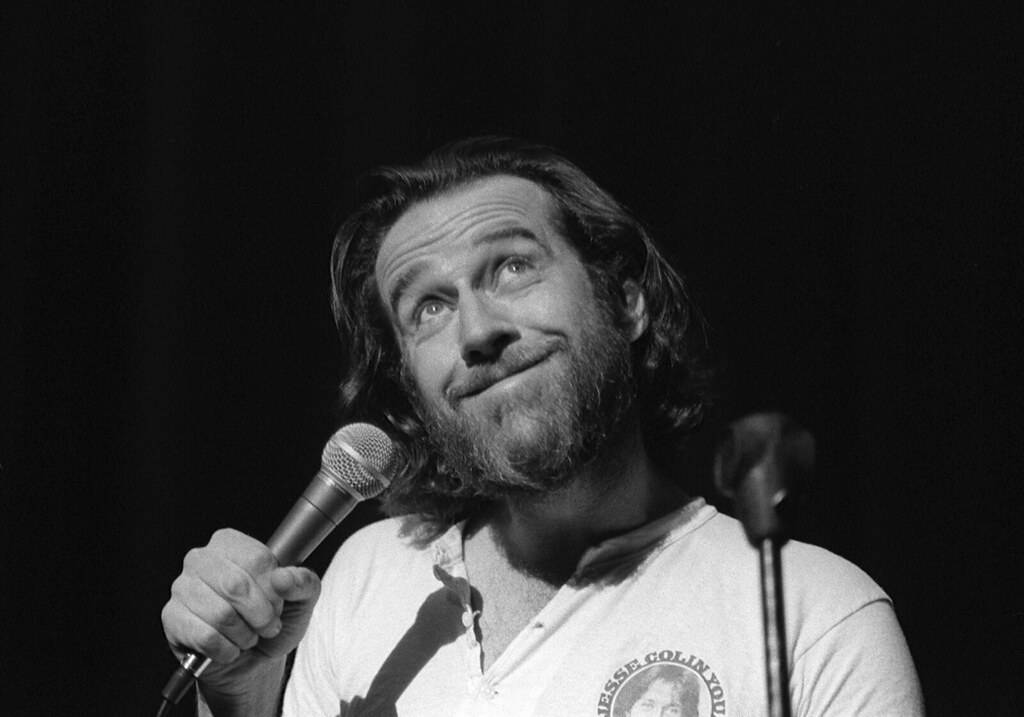 Last time we met like this, I introduced you to a snapshot of Kanopy, one of the streaming services available to you for free, with your library card.

Another great place to stream movies, free of charge, is Hoopla Digital. It’s user-friendly, there are thousands of titles to choose from, and in this indeterminate time of leisure, you can stream 10 titles each month.

Here’s a list of some that caught my perusing eye:

Guys and Dolls (1955): There aren’t a ton of musicals in the catalog, but at least one of them is this lighthearted classic, featuring a parade of memorable songs and a couple of charming, charismatic leads in Sinatra and Brando.

A Shot in the Dark (1964): It’s always a good time to get familiar with comic genius, Peter Sellers, and this absolutely side-splitting entry in the Pink Panther series is a great place to start.

Baby Boom (1987): I dare you not to be delighted by Diane Keaton as she navigates the choppy waters of being both a New York businesswoman and unexpected mother (via inheritance) in the ‘80s.

Killer Klowns from Outer Space (1988): The title makes this science fiction horror comedy sound ridiculous – and it is, in all the best cult classic kinds of ways.

Strictly Ballroom (1992): Baz Luhrmann’s debut film remains my favorite in his canon. Bizarre, exhilarating, affecting, and about as singular an experience a movie can render.

Flirting With Disaster (1996): This early David O. Russell film is an offbeat screwball riot, following a neurotic New Yorker on a cross-country search for his birth parents.

Swingers (1996): This quintessential L.A. film of the '90s showcases low-budget magic, the chemistry between Jon Favreau and Vince Vaughn, and made the latter a star overnight.

George Carlin: George’s Best Stuff (1996): There is a plethora of Carlin material available here, and I would recommend you make your way through the whole of it. If you're looking for a place to start, though, this compilation of legendary performances from the counter-culture comedian is just the ticket.

Serendipity (2001): John Cusack and Kate Beckinsale are the definition of star-crossed, in this magical romantic-comedy, that rises above the many duds of the genre.

Crazy Love (2007): If you thought Tiger King was crazy, you ain't seen nothin' yet. This entirely mad account of the beyond-toxic relationship between Burt Pugach and Linda Riss proves that truth really is stranger than fiction.