Kanopy has you covered 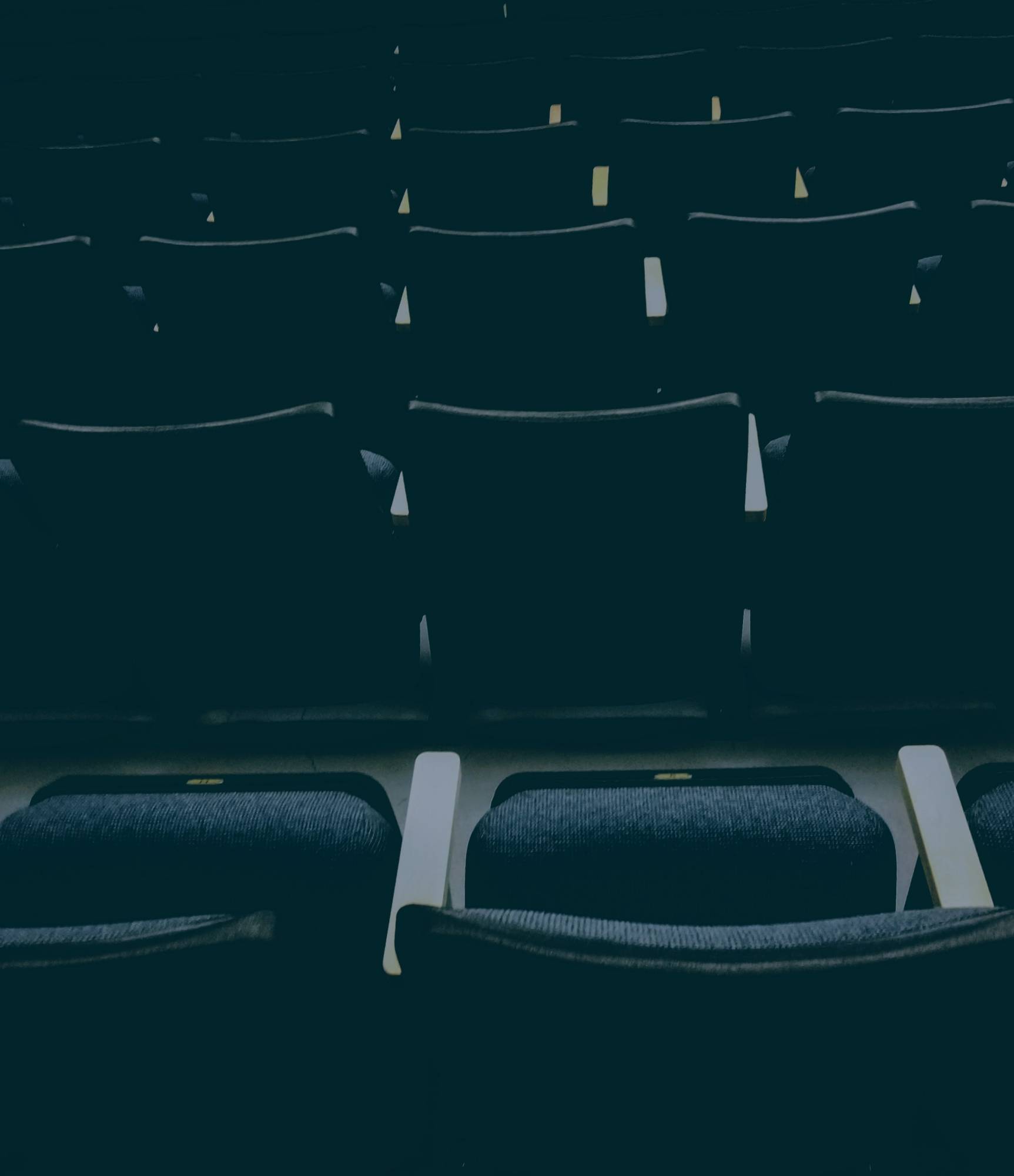 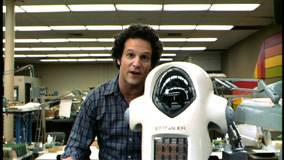 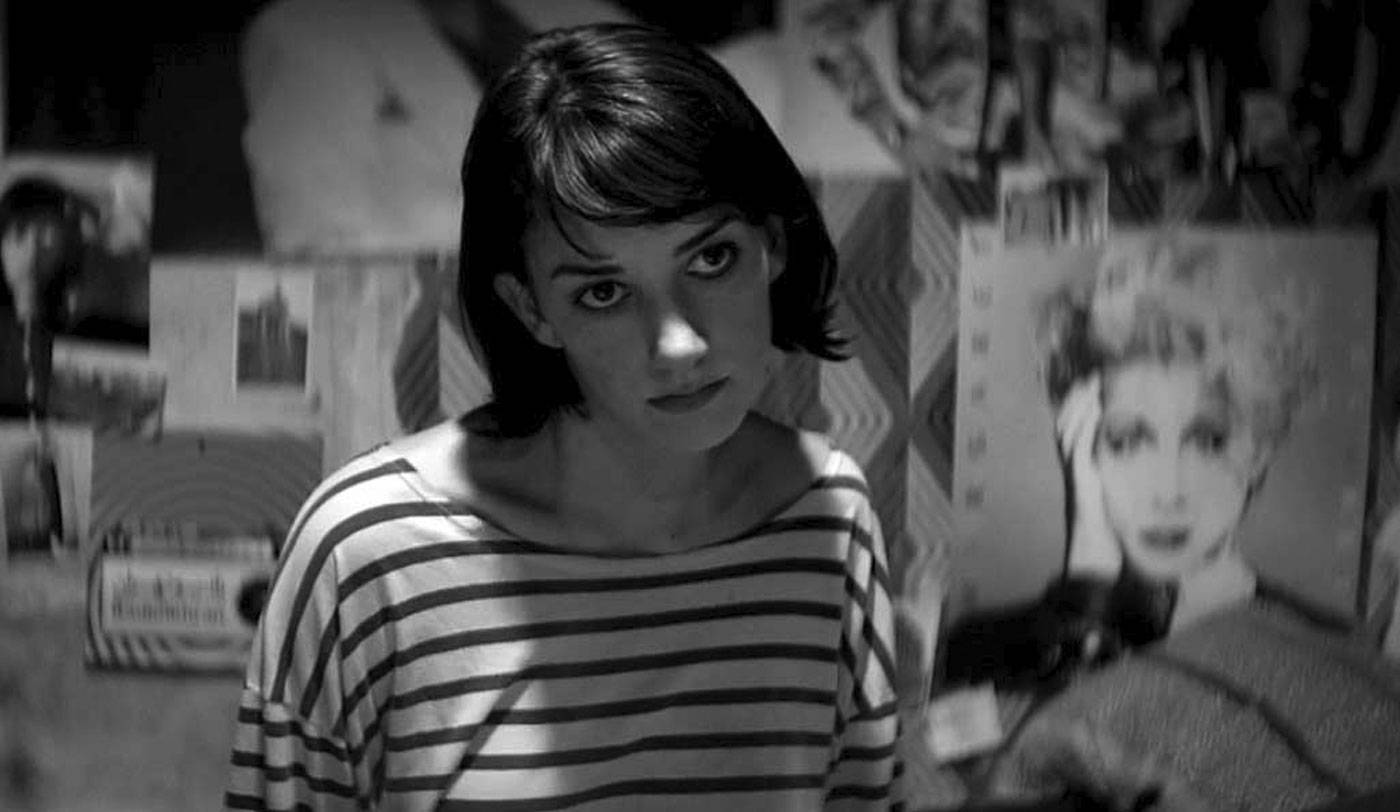 Maybe you’re feeling bored, isolated and uncertain these days? Or relaxed, liberated, and enjoying your free time? All of the above? Whatever emotions have taken up residence in your noggin, there’s a movie for that. And you have access to streaming movies anywhere, anytime, with your library card.

Kanopy is a streaming platform that offers a cornucopia of independent, classic, international, and documentary films. Honestly, you could browse around in there and find something great, pretty much around every corner. Nonetheless, I’ve compiled a handful of highlights to get you started:

His Girl Friday (1940): Sit back with this classic Howard Hawkes screwball comedy, and let the rapid-fire banter wash over you.

Real Life (1979): Albert Brooks’s writing/directing debut mocks (and prognosticates) the absurdity of “reality” television. If you enjoy his wryly observant humor, check out his Twitter feed, which is always hilariously and painfully on-point.

Heartburn (1986): Nora Ephron’s semi-autobiographical account of a less-than-perfect union is a bittersweet confection, anchored by its leads, Meryl Streep and Jack Nicholson.

Hard Eight (1996): I was recently shocked to be introduced to this debut film from Paul Thomas Anderson, after having thought I’d seen his entire canon. Turns out his now trademark tricks and familiar faces were present right from the start.

2 Days in Paris (2007): Written and directed by Julie Delpi, who also stars as a French photographer who takes her neurotic New York boyfriend to meet her parents. Offbeat chaos ensues.

Bottle Shock (2008): This underseen little nugget, starring Alan Rickman and Chris Pine, is based on the 1976 “Murder of Paris,” where California wine defeated French in a blind taste test.

The Artist is Present (2012): This fascinating documentary follows performance artist Marina Abramovic, who explores the body, mind, feminism, and the relationship between artist and audience in her work.

A Girl Walks Home Alone At Night (2014): A gorgeous and atmospheric film, tagged at Sundance as the “first Iranian vampire Western”. Yes, that’s as essential as it sounds.

I Am Chris Farley (2015): A celebration of the much beloved comedian with the people who knew him best. Bonus: The SNL clip below brings me to tears of laughter on each and every viewing (there have been countless viewings).

Kedi (2016): This glimpse into the lives of thousands of cats living on the streets of Istanbul (and the people who interact with them) is thoughtful and absorbing.

Matt Foley: Van Down By The River - SNL