The fabulous films of Quentin Tarantino

Submitted by Jeffrey Schwartz on Jul 24 2019 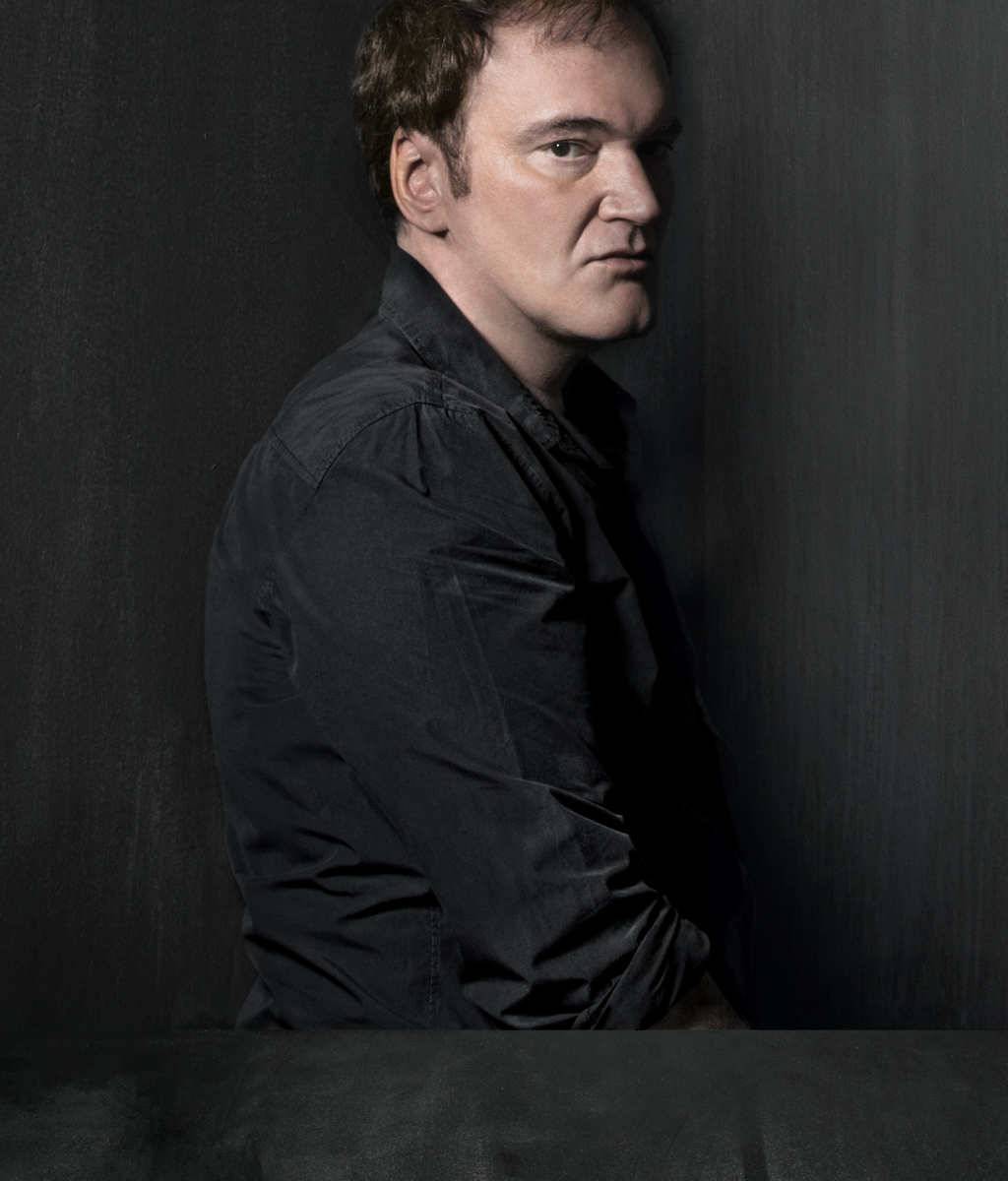 One of the things I’m most excited for this summer is the release of Quentin Tarantino’s ninth film Once Upon a Time...In Hollywood. Fellow Anythinker Nicole Falcone and I are big fans of Tarantino’s work, so in honor of Hollywood’s release on July 26, we’ve decided to share some thoughts on our personal favorite Tarantino films. Take it away, Nicole.

Nicole: To write anything about Pulp Fiction at this point is daunting. Not just because it’s now 25 years in the rearview mirror, but because it is an undisputed masterpiece, cemented into pop culture and endlessly studied, copied and commented on. It is Tarantino’s signature film, so for me to say that it’s my favorite sounds a bit…pedestrian?

Even so, I’ll double down and say that not only is Pulp Fiction my favorite of Tarantino’s work, but probably my favorite film of all time (perpetually duking it out with Annie Hall).

Picture this: October, 1994. Two 16-year-olds (me and my best friend, Felicia) desperately want to watch this new movie we’ve seen previews for. It looks unseemly and has great word of mouth from its premiere at Cannes (that last bit meant less to me at the time, as this was before I was the discerning cinephile before you). Being six months shy of legally entering the theater for this R-rated enticement, my mom gamely agrees to stay within motioning distance, should we be carded as we attempt to procure tickets. We are not, and instead are granted entrance, minus parental accompaniment.

Two hours and 34 minutes later, and it feels like half that time has elapsed. I’m disappointed that it’s over and that I now have to walk out into a world that isn’t crackling with the energy of those who are witnessing film history in the making.

That first time was thrilling. The non-linear structure, the symbiotic soundtrack, the humanized criminals, their thoughtful conversations, and that seamless, glorious dialogue (I’m a dialogue junkie who, no kidding, could watch the Before trilogy on a loop and never get bored). Separately, these cinematic qualities are not necessarily unique, and Tarantino is unabashedly inspired by many before him. But this particular blend felt like a recipe that only he could create.

I would go on to see Pulp Fiction four times in the theater, and so many times after that, I basically have it memorized (yes, I can recite large chunks of the script, but no, I probably won’t unless you’re a member of my immediate family). A quarter of a century and countless knock-offs later, I would argue that the groundbreaking vision of the film remains sublimely singular. There is no rush like that which comes from its ceaseless forward (and backward?) momentum, punctuated by monologues so riveting that they halt nothing, but instead aid in the advancement.

In short, everything that made Pulp Fiction great upon arrival remains great. The intangible magic that makes the film work once, also renders it repeatedly exhilarating. Whether it’s viewing number one or 100, it’s an adrenaline shot straight to the heart (come on, you knew that allusion was coming).

Jeff, it’s your turn to talk about the next film in Tarantino’s canon.

Jeff: If Pulp Fiction is Tarantino’s most popular film, then his follow-up, Jackie Brown, is perhaps his most underrated. The film did garner strong reviews from critics and a much-deserved Best Supporting Actor Academy Award nomination for Robert Forster. But in a filmography as influential and controversial as Tarantino’s, Jackie Brown can’t help but feel a little small by comparison, perhaps even a little out-of-place. And I think I know the reason for its outlier status: Jackie Brown is Tarantino’s only adaptation.

The source material is Elmore Leonard’s excellent novel Rum Punch. It’s true that Tarantino has never been shy about paying homage (or ripping off) other artists, particularly filmmakers, that he admires, but Jackie Brown is the only film by Tarantino that feels like a collaboration between two minds.

To be sure, Tarantino very much puts his stamp on the film, giving it a new title, altering the main character from a white woman to a black woman and expanding (some might say embroidering) a variety of scenes from the book.  But the plot, and much else, comes straight from Leonard.

The film follows a middle-aged flight attendant named Jackie Brown (Pam Grier), who makes ends meet smuggling cash into the country for a gunrunner named Ordell Robbie (Samuel L. Jackson). When Jackie is caught by ATF agents, she devises a scheme with the help of bail bondsman named Max Cherry (Robert Forster) that will keep her out of jail and allow her to walk away with a huge chunk of Ordell’s money.

The conceit in most of Leonard’s crime novels revolves around a stash of money that the characters, both good and bad, want to get their hands on. Jackie Brown and Rum Punch are prime examples of this type of story. But plot is often of secondary concern to Leonard. He’s interested in character, in watching (and listening) to people behave. As such, his books are driven by scenes and dialogue as his characters get to know each other, hang out and plot their various schemes.

Tarantino’s films are also driven by dialogue, though often of a more obscene and scatalogical sort. In Jackie Brown, he splits the difference; Samuel L. Jackson’s scenes are marked by the kind of profane poetry we expect from Tarantino, but the scenes between Grier and Forster are more low-key and realistic, filled with the kind of talk we see in a Leonard novel.

Co-opting Leonard’s approach to storytelling also means Jackie Brown is Tarantino’s least violent film; no one is accidentally shot in the face, or beaten to death with a baseball bat, or sliced open by a samurai sword. There is violence in the film, but Tarantino treats it the way Leonard does: it’s sudden and terse, dwelling less on blood and viscera and more on the consequences of the act itself.

And finally, like Leonard’s novels, Jackie Brown doesn’t wear its ambition on its sleeve. It doesn’t have the fractured timelines of Pulp Fiction or The Hateful Eight, the epic scope of the Kill Bill films, or the revisionist history of Inglorious Basterds. The characters, even the villains, are driven by recognizable desires, like financial security and companionship, rather than the revenge that motivates so many of Tarantino’s other characters.

This all makes Jackie Brown sound like one of those muted dramas about middle-aged people living lives of quiet desperation. Believe me, nothing could be further from the truth. Jackie Brown is terrifically fun, and funny. Grier, Forster and Jackson all give superb performances. The soundtrack is stacked with Motown classics. Tarantino stages several virtuoso setpieces, including a scene that plays out from three different points of view, as well as some expertly choreographed long takes including the opening shot and a scene where one character asks another to get inside the trunk of a car.