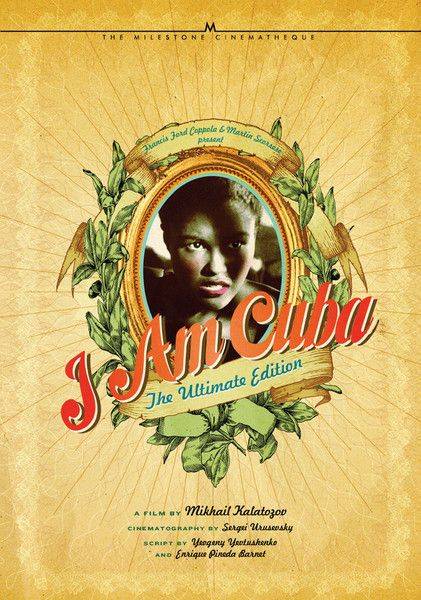 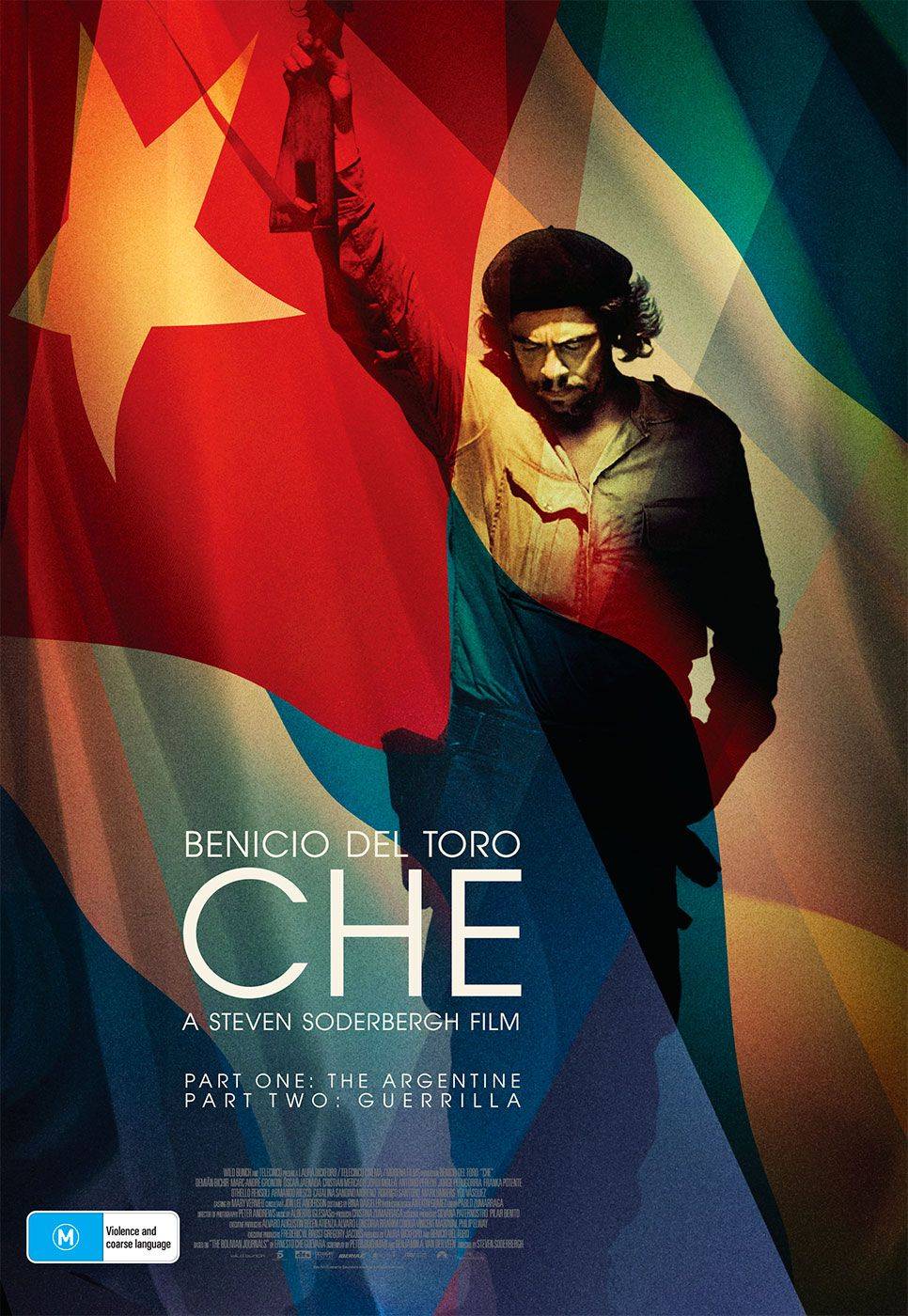 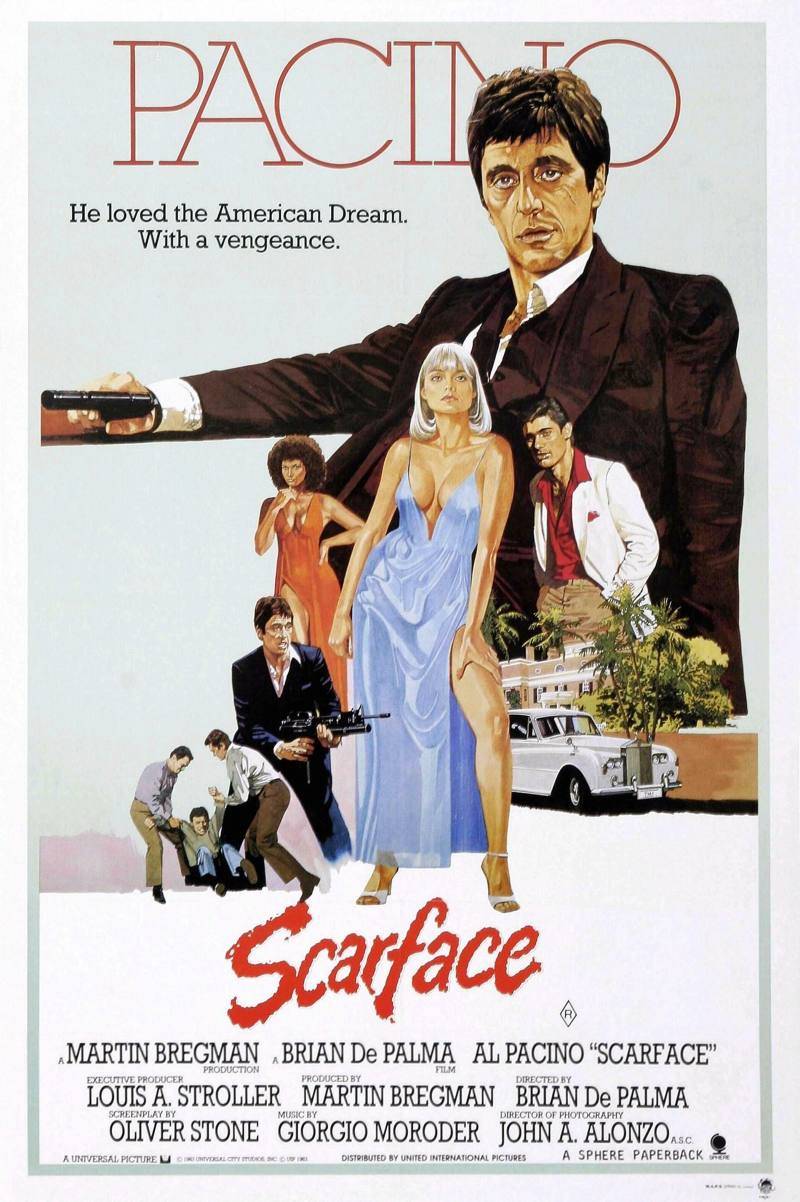 Cuba is a country of 11 million people that is roughly the size of Pennsylvania. For being less than 100 miles off of our coast, it’s surprising how little most know about this country and its people. A great way to bridge culture gaps and create greater understanding is through actively watching films from around the globe. If the viewer is lucky, they may just walk away with a tiny glimpse into the beliefs and ideals of another part of the world. As Cuba and the world react to the death of an influential leader, it is important to look past arbitrary lines on a map. We are all human, trying to gather sense among the chaos. We struggle each day to make ends meet and scour up some sort of meaning.

The following is a list of films that depict the isolated island nation of Cuba. The first is straight out of Havana circa 1964. I Am Cuba is a film that took the whole country coming together to create. It gave the world an intimate glimpse into the personal identity of Cuba as an emerging power. The other three films are Hollywood portrayals of the tension and turmoil happening off the coast of Florida.

Soy Cuba: I Am Cuba

This film is a celebration of art and life in Cuba that also reflects on the country's struggles. As the island searched for a new voice after a brutal revolution, I Am Cuba looks back to the past for answers, reminiscing on what was going right and what needed to change before the revolt. The DVD also includes a documentary that dives into just how massive a production this film was and how many citizens were involved. You know a film is something special when the documentary of its making is inspiring.

Ernesto "Che" Guevara was the Argentine-born revolutionary leader who orchestrated guerrilla forces in Cuba. He was a personal friend of Fidel Castro and the key reason he was able to take power and topple the former dictator's regime. After the great success with guerrilla warfare in Cuba, part two of this film looks at how Che attempts to do the same thing in Bolivia, South America. Parts one and two of this film are like night and day, so make sure and stick around for the whole thing. This film is directed by Steven Soderbergh, best known for the Ocean’s Eleven series.

Who knew that Ernest Hemingway once lived in Cuba? A young American writer reaches out to his most influential author with a letter. To his surprise, the letter is replied too, from none other than Papa Hemingway. Catch a glimpse of what Ernest was up to on the island in his older years while the Cuban Revolution whirls around him.

The action-packed gangster classic from Brian De Palma chronicles Tony Montana's (Al Pacino) rise to power. His story begins as a Cuban immigrant trying to start a fresh life in the states. He quickly rises up the ranks of a Miami drug cartel. Greed and power quickly take hold to cloud the senses, and brutality ensues. Learn more about Brian De Palma from this blog post written by Anythinker Nicole.

I AM CUBA official trailer

Nice post, Jon. Thanks for the shout-out!
Wonderful <a href="https://legitimate-writing-services.blogspot.com/2016/03/essayhave-com-review.html">essay have</a>information about the Cuba movie, on this topic number of movies, are released and the actors are doing really great work here. Thanks for the wonderful article and the video to share with us that is informative.