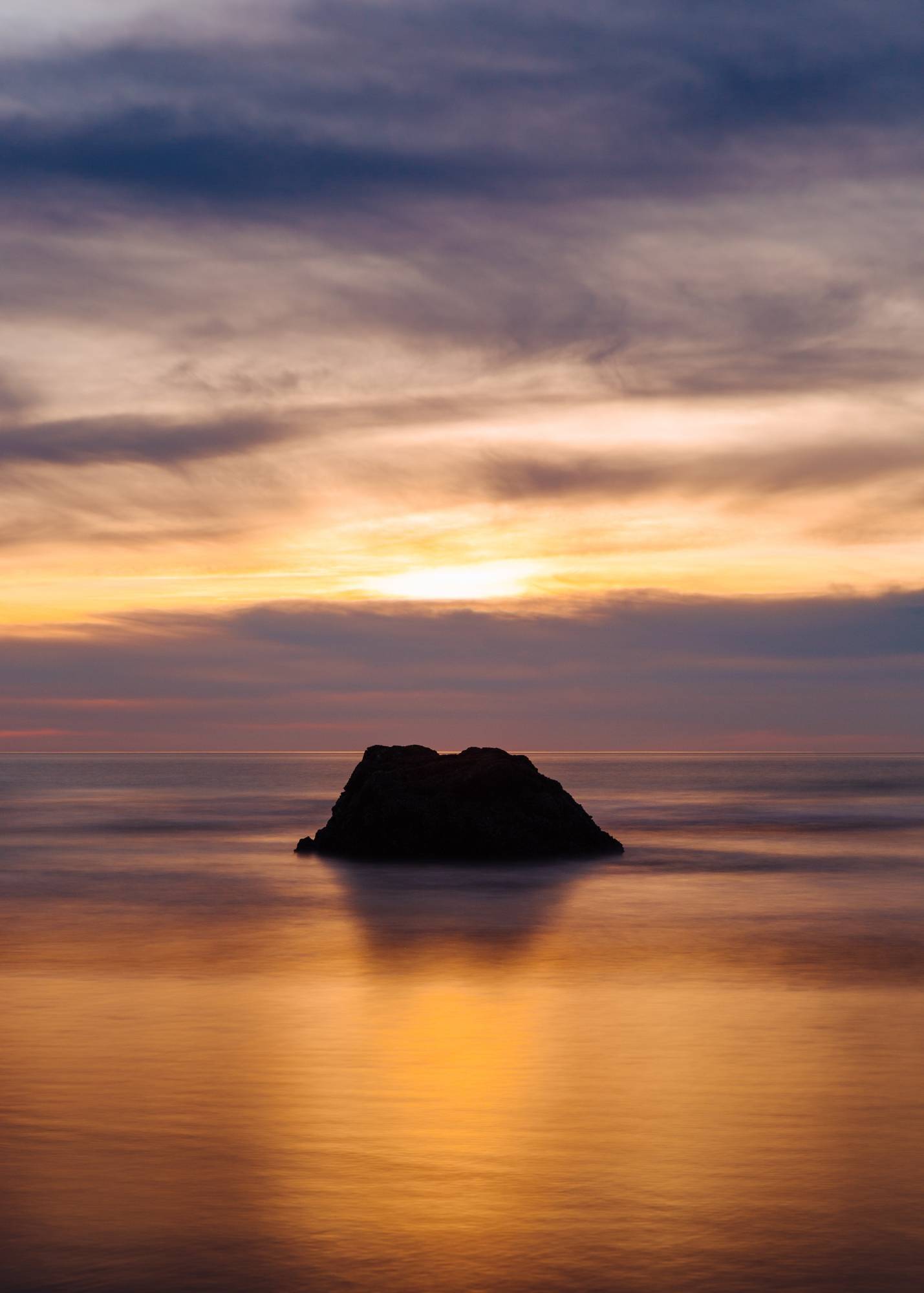 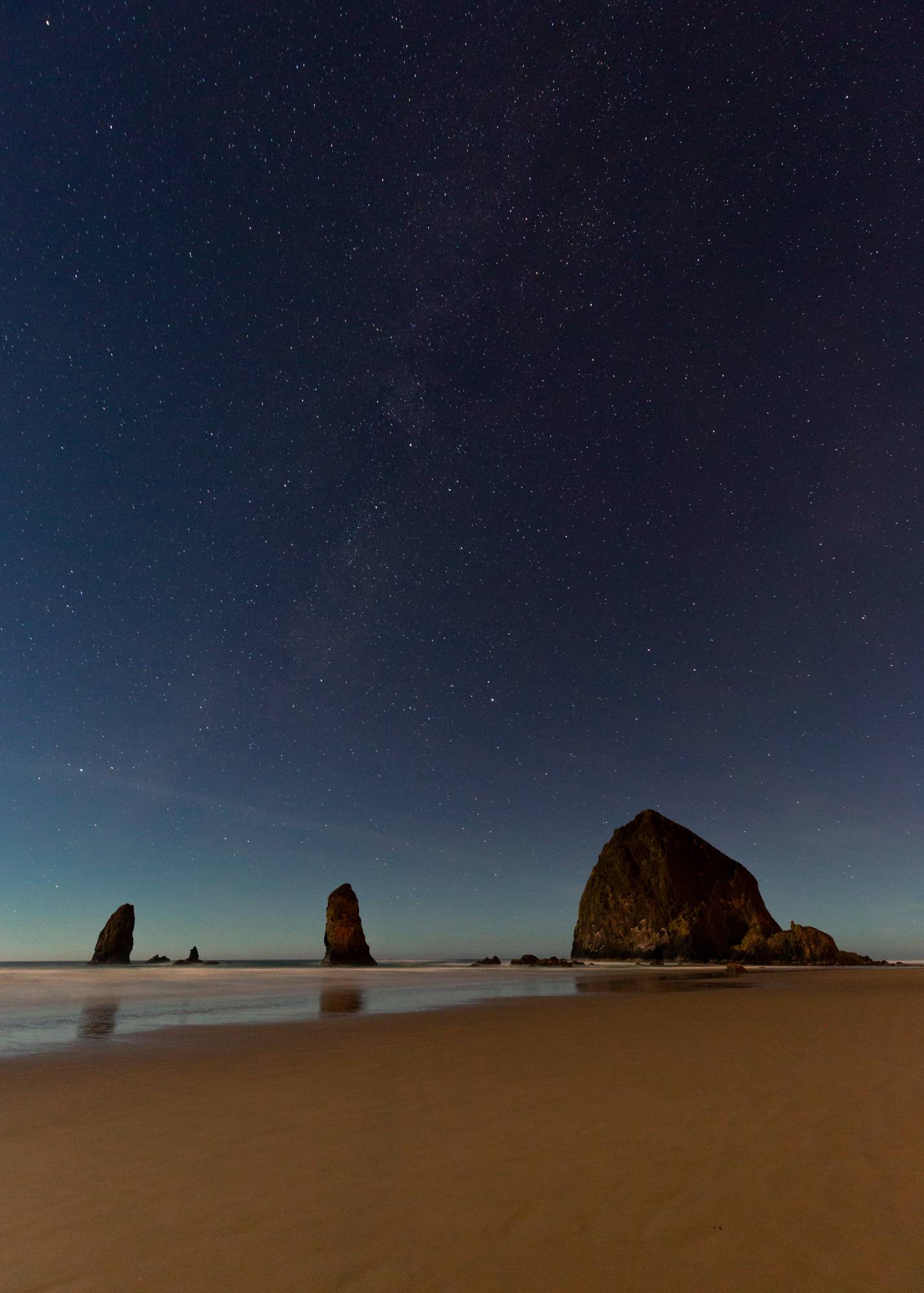 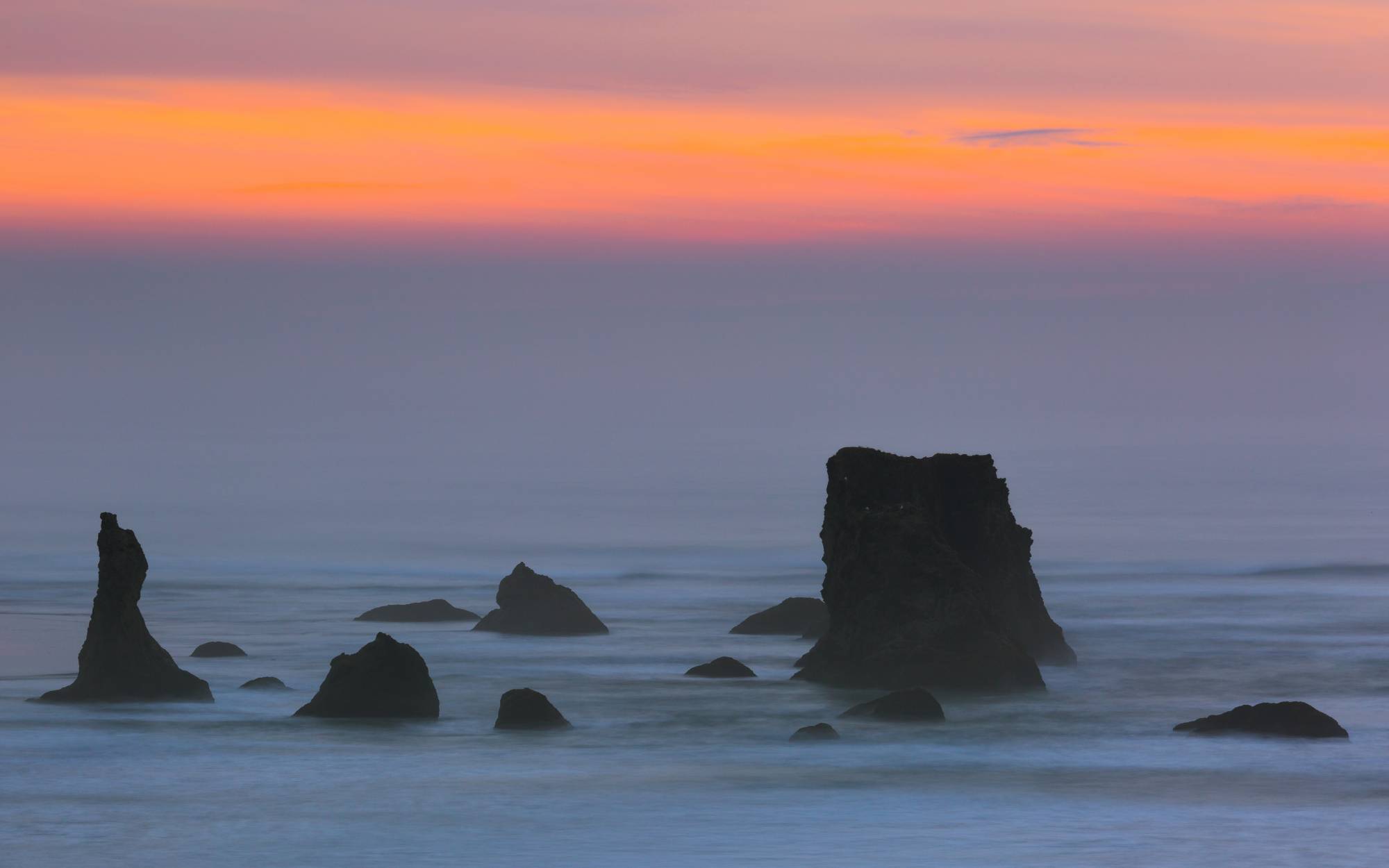 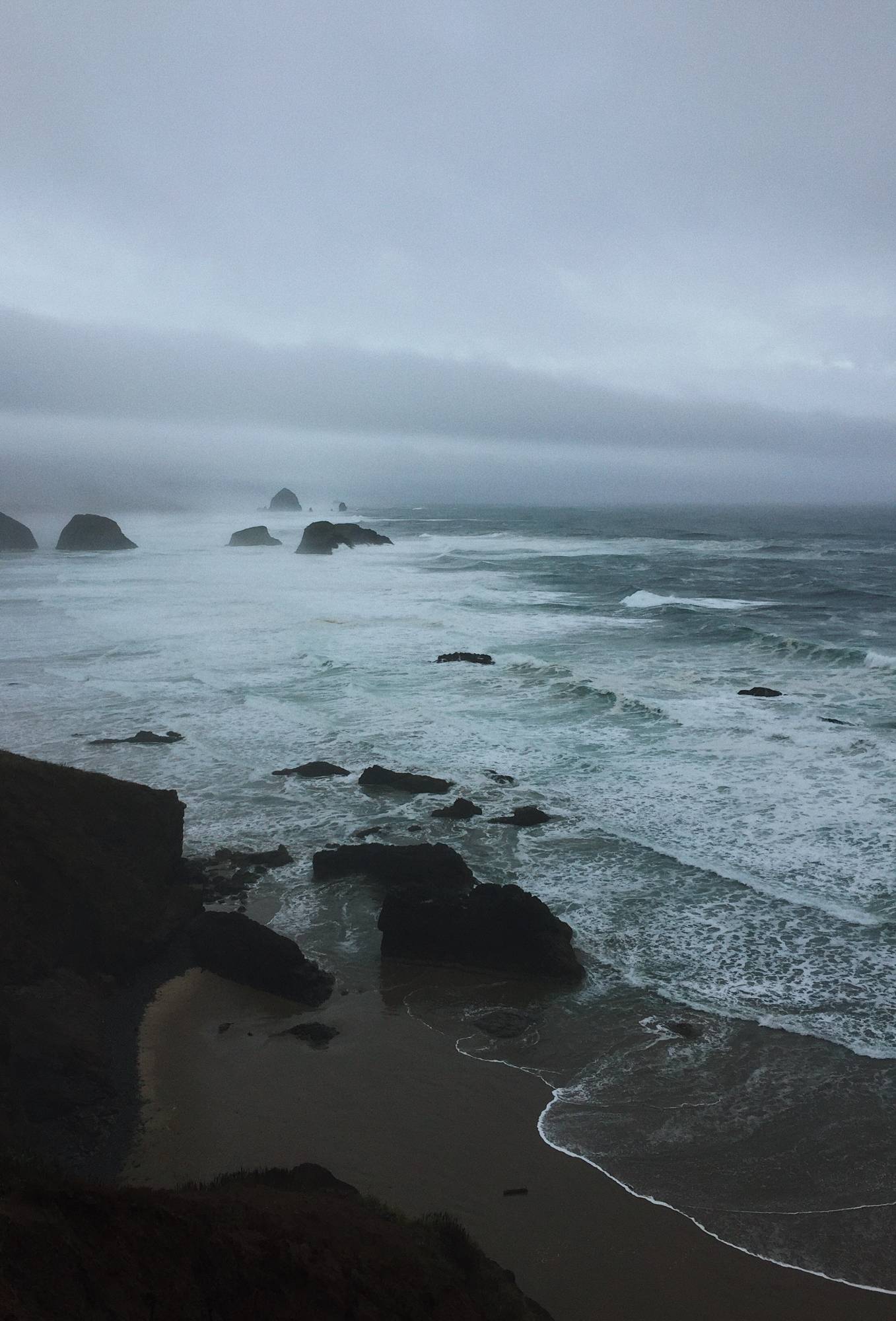 On January 15, 2018, Ursula Le Guin finished editing her latest collection of poetry and sent off the revised manuscript. On January 22, 2018, she died. In October of the same year, this work was published as So Far, So Good: Final Poems, 2014-2018. Ultimately, this volume is a farewell – and a wonderful collection of poetry. Not only does it present Le Guin’s final poems, but it also offers some of her finest – or perhaps more accurately put, it presents even more of her typically excellent poetry.

During April, which is National Poetry Month, I’ve read one or two poems a day from this volume, and I’ve enjoyed these contemplative moments. There’s pleasure to be found in Le Guin’s poetry, as well as increased understanding, because she was both an experienced wordsmith and a keen observer. Le Guin knew well how to fit words together, in order to reframe everyday life, according to her observations. Poem by poem, I’ve appreciated how Le Guin’s awareness and acumen can suddenly open a window in my mind, and allow me to look again at the surrounding world.

Upon first glance, the title of the book, So Far, So Good, struck me as a little ironic, in a somewhat painful way, given the author’s death just seven days after its completion. Yet upon further reflection and after reading the poems themselves, I began to appreciate the particular wording of the title. After all, these poems often speak of the long distance traveled in time over a life (so far), and they also mention moments of pleasure in daily life (so good). Plus, Le Guin herself was a poet for a very long time, and certainly a very good one. While she is most widely known as a writer of fiction, her first publication was, in fact, a poem printed in 1959 – 59 years before this final collection of poetry was published by Copper Canyon Press.

To the end, Le Guin was writing poetry. Michael Wiegers, who worked with Le Guin on her manuscript for Copper Canyon Press, reports that she “confided that she was slowing down, though still intensely engaged with poetry” – or as she put it, “I keep writing poems (a habit hard to break)”. Nearing the end of April, a month known at times as a cruel one, I realize just how much Le Guin’s words have brought me a sense of peace, along with different thoughts and ways of seeing. Le Guin did not turn away from considerations of death in her endmost days, yet her final words balance darkness and light. For me, they generate stillness, rather than discontent.

In the end, “On the Western Shore,” which is the final poem in this last collection of poetry, has become a new favorite. Reading it, I am sad, yet also serene, considering life and death, together. It also serves well to remind me how I’m profoundly grateful for Le Guin’s life and work entire. I could say more about these specific lines, but it seems best to let Le Guin have the last word – just to listen quietly as “the sea becomes sleep”:

Ebb tide is when to roam

and find the jetsam

of the forgotten or unknown,

from a boat off Honshu

The lowest, the neap tide,

that were deep underwater

where the slope grows steep,

is when to walk out so far

that looking back you see

no shore. Under bare feet

the sand is bare and rippled. Dark

of evening deepens into night

and the sea becomes sleep.

Lovely post, Laura. A beautiful poem, as well, which I had not read before.
Nicole -- Thank you. I find the final image, and the final line, quite moving. Laura
Beautiful, Laura, thanks for sharing. I love the images you chose, just lovely.