Due to the rising number of COVID-19 cases in Adams County, all Anythink libraries and offices are closed to the public until further notice. Curbside services are available at all Anythink locations during special hours. Find the latest updates and more information at anythinklibraries.org/community-safety-notice.

Due to inclement weather, the Anythink bookmobile will be off the roads on Wednesday, Dec. 2. 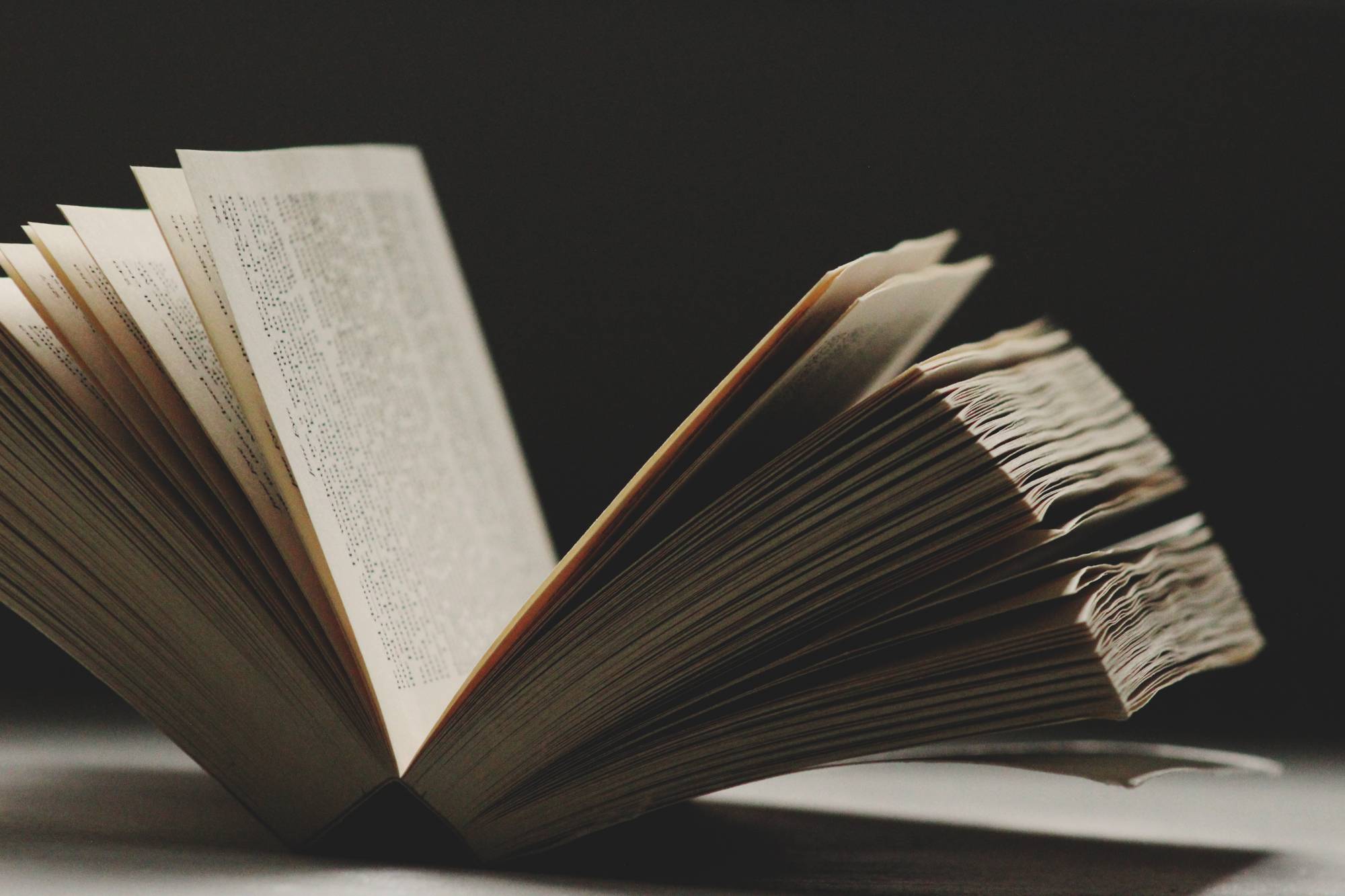 Ursula K. Le Guin was a writer: a novelist, poet, essayist, translator, and children’s book author. One of the most influential writers of the 20th century, she was most widely known for her Earthsea fantasy series and science fiction novels, including The Left Hand of Darkness. Upon her death in January 2018, praise for her writing quickly appeared – and rightfully so. As literature professor John Plotz explained in his posted tribute to Le Guin, she deserved admiration because “she thought a world into being for her readers – and then, by rethinking it, invited all of us to think again as well.”

Like many readers, I have enjoyed a variety of Le Guin’s novels over the years. Still, I consider specific essays and poems to be my favorite examples of her writing. In some measure, I favor her essays because her own individual voice is openly available here, and it’s a voice I greatly appreciate. Margaret Atwood described it well in her posted tribute, noting how Le Guin had a “sane, committed, annoyed, humorous, wise and always intelligent voice.” In addition, I have taken special delight in Le Guin’s poetry, since it shows her way with words while offering a different way of looking at something.

For readers curious about Le Guin's non-fiction, I recommend the following:

No Time to Spare: Thinking about What Matters (2017)

This volume collects some of Le Guin’s blog entries, or what her publisher calls “crystallized dispatches” on Le Guin’s recent concerns. Reading these essays is a good way to explore both her linguistic skills and her perspective in later years. I especially like Le Guin’s thoughts on time in the book’s first entry, “In Your Spare Time,” including the following lines: “The opposite of spare time is, I guess, occupied time. In my case I still don’t know what spare time is because all my time is occupied. It always has been and it is now. It’s occupied by living.”

In a 2014 blog post, Le Guin wrote about how the cover art on her books was rarely under her control, and how publishers frequently “ignored specific descriptions in the text” when selecting cover images. In most of her books, only a minority (or none) of the characters were specified as white, yet most of the book covers in America and England depicted the characters as white. Le Guin’s post about such book covers is an eye-opening introduction to the nexus of publishing, race and genre. As Le Guin explains it: “Many readers believe that writers get to choose the covers of their books. In traditional publishing, it’s a lucky author who even gets a look at the cover before the book comes out ... I’ve fought the blonde bimbos and the hairy-chested, blue-eyed Aryan heroes tooth and nail for forty years. Over and over I have been utterly defeated.”

This volume offers 77 new poems by Le Guin, along with 70 poems taken from her six earlier volumes of poetry. Altogether, the collection offers a “reckoning with a whole life,” according to the publisher. When I read it a few years ago, it touched me deeply. In particular, I appreciated the poems that addressed old age and the approach of death: while the topic might seem grim, it’s not in Le Guin’s hands. Rather, I felt lifted up by her unflinching yet light observations.

Revisiting these poems after Le Guin’s death, I was sad, yet found myself buoyed once again by the author’s words, including these from “Borderlands”: the part of this body that is star,/ lately I feel them yearning to go back/ and be what they are.

Of late, I’ve felt even more gratitude for Le Guin’s life and voice, and I’m looking forward to reading even more of her writing. Do you have a favorite line or work by this exceptional author?