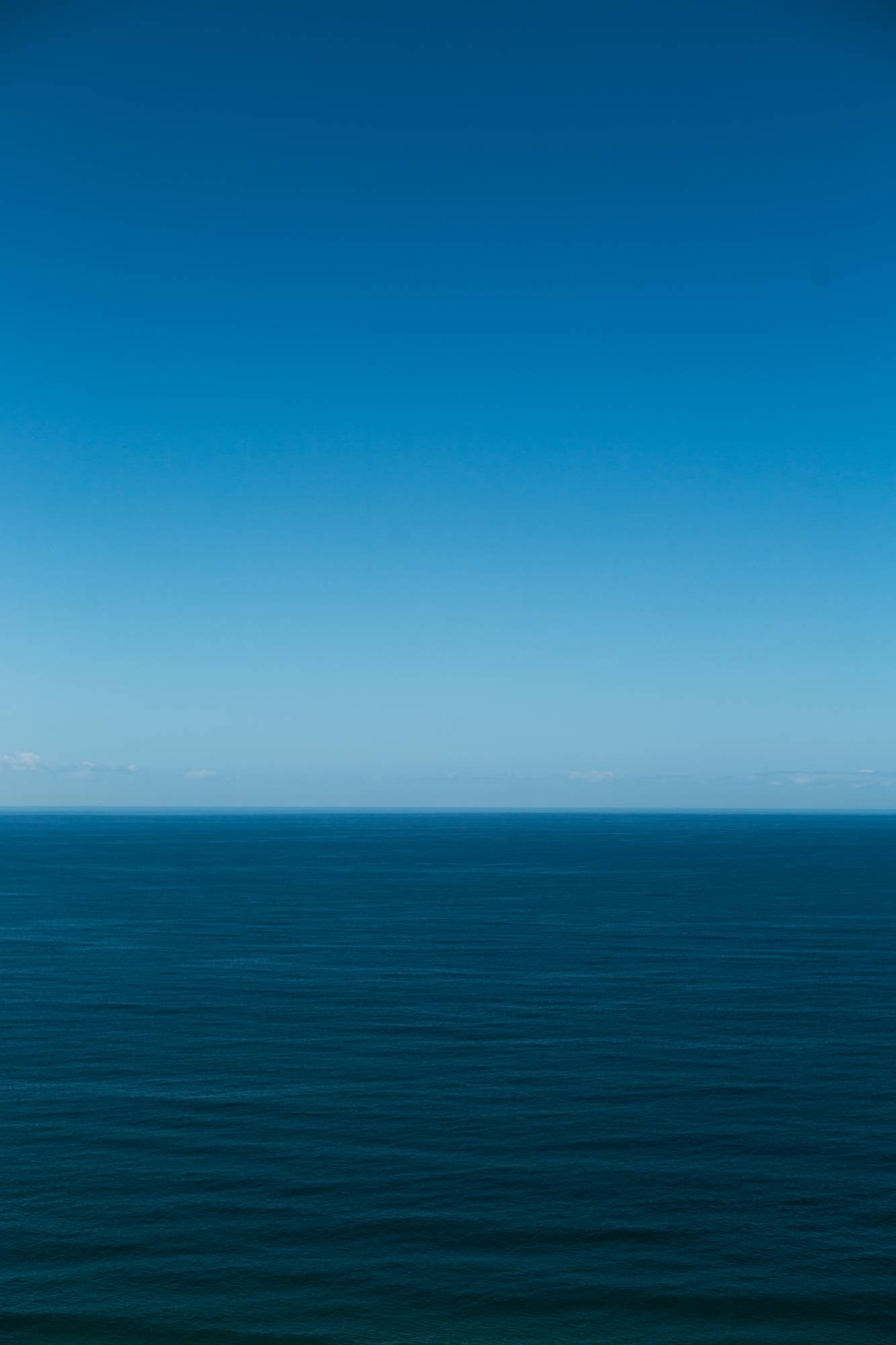 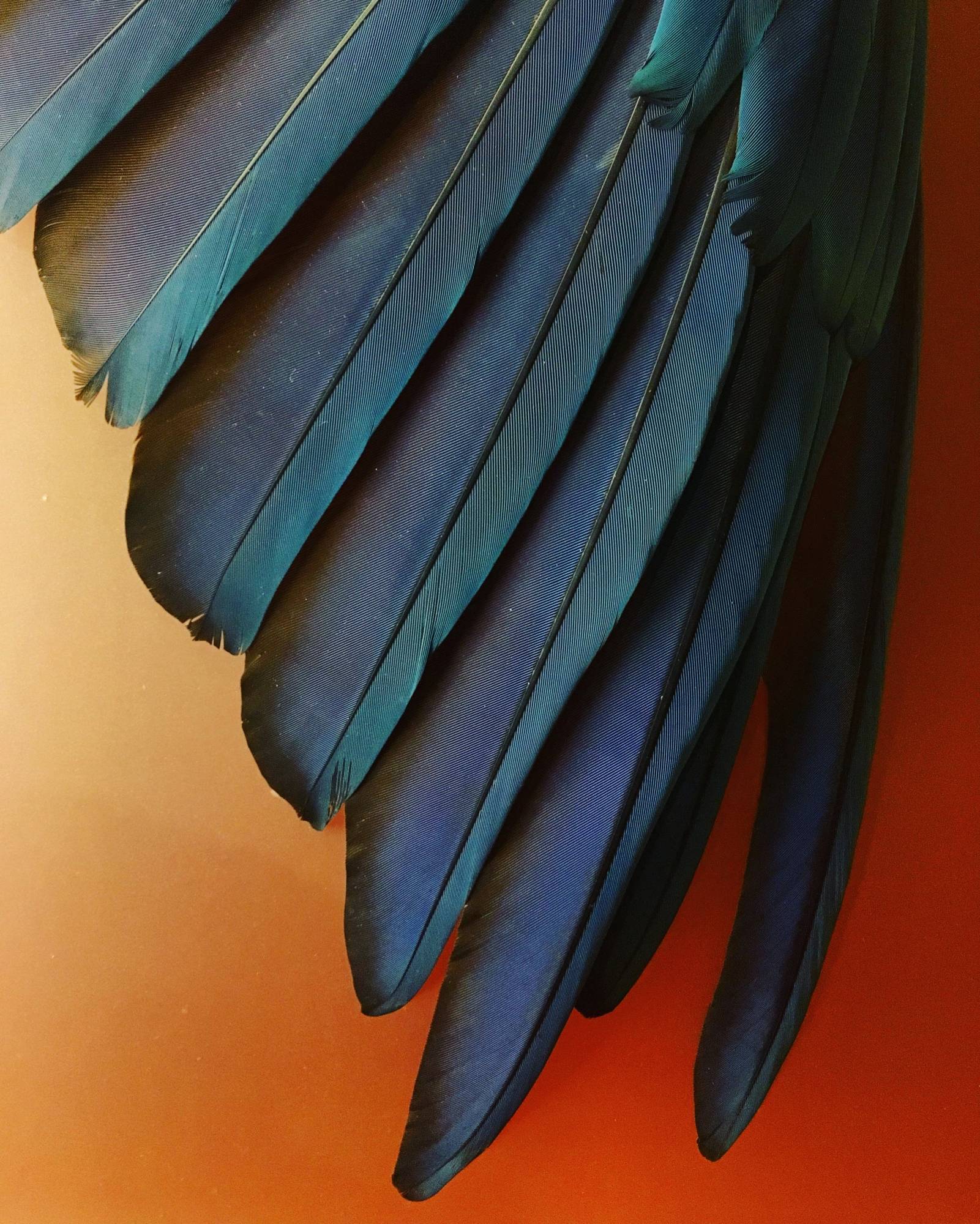 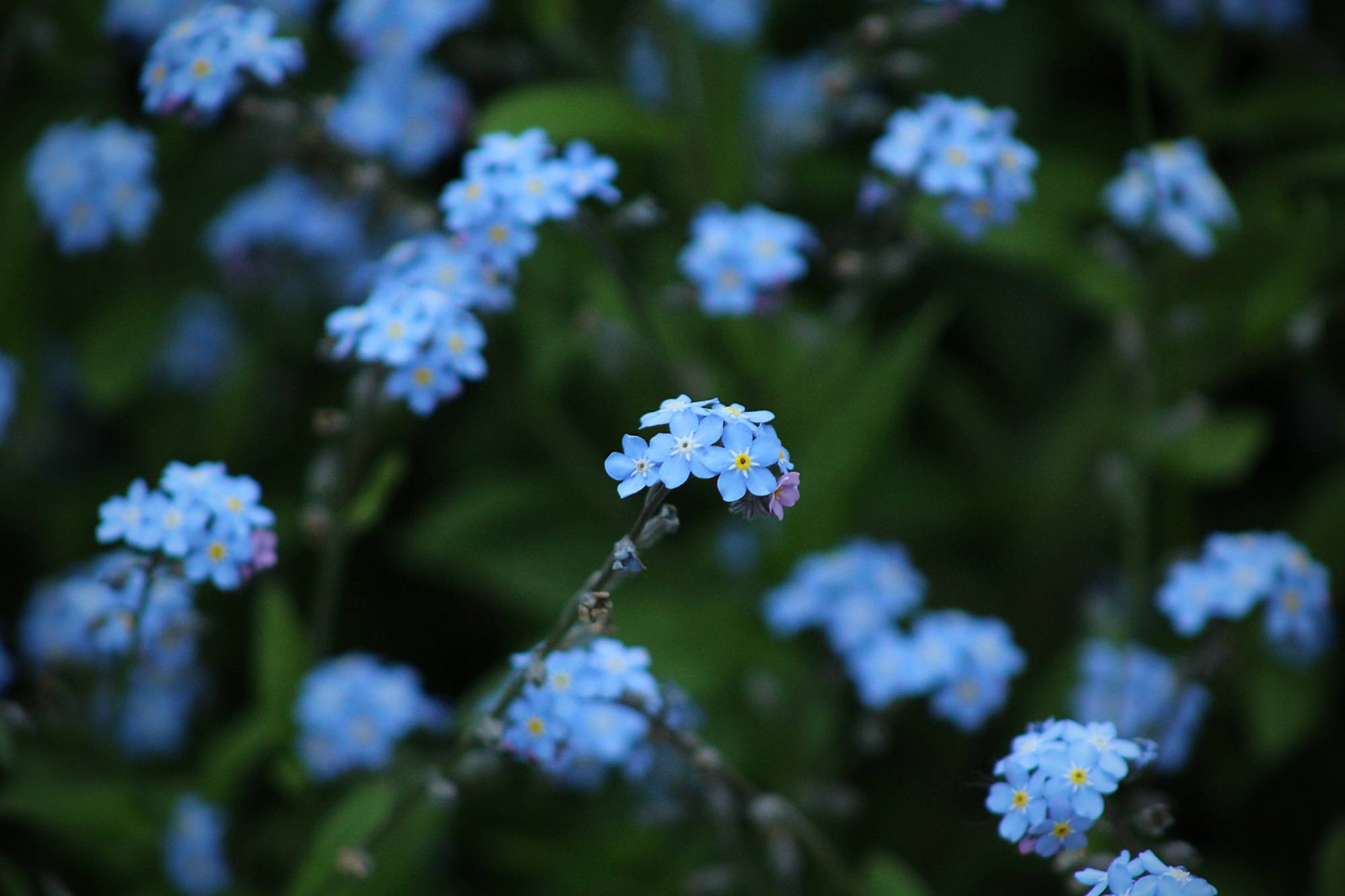 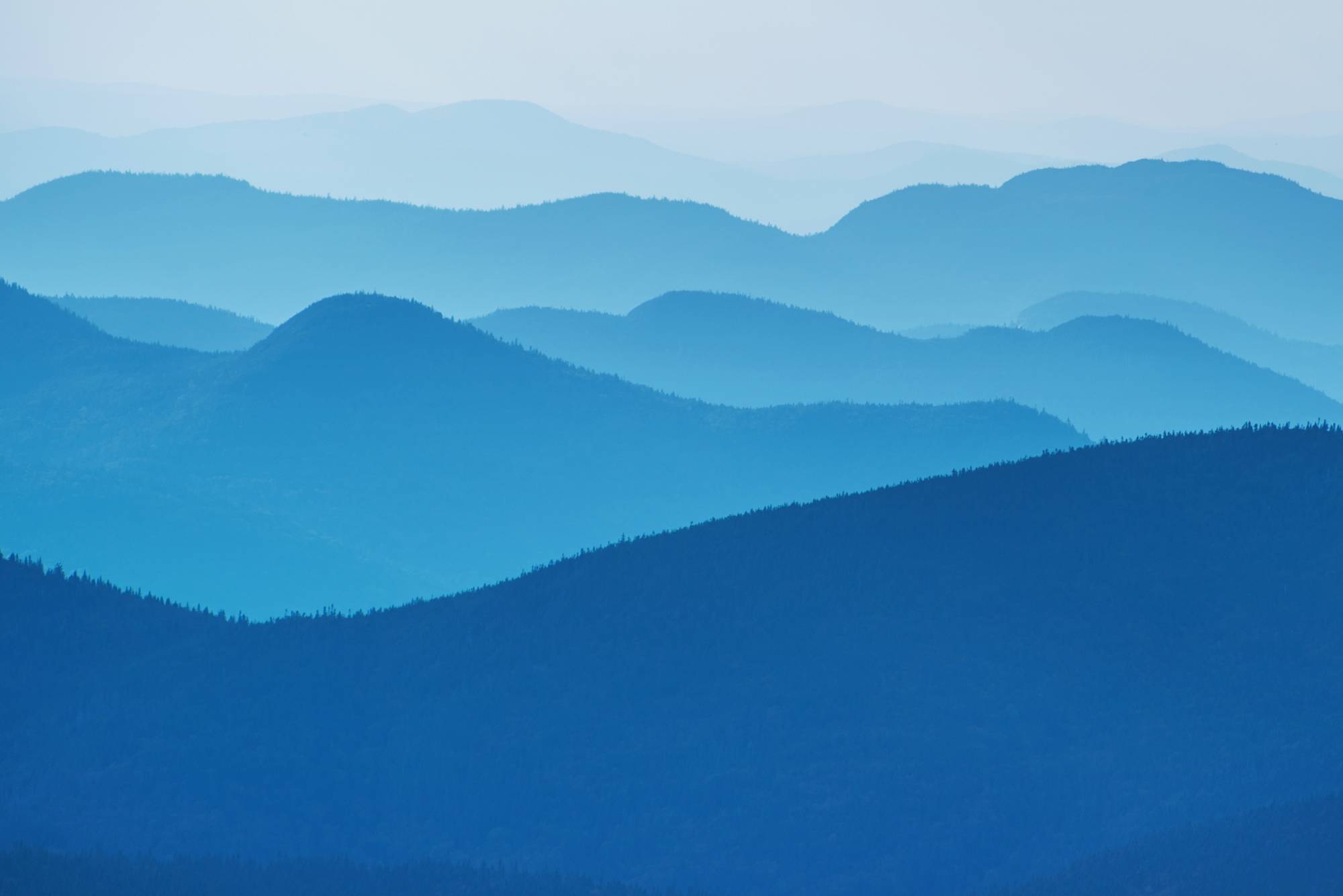 I have the blues – but in a good way. After all, Colorado skies are often blue, and having previously lived under skies that stayed grey for long stretches of time, I tend to notice and appreciate how frequently the sky looks blue here. At times, this recurrence has led me to wonder: why does the sky look blue at all? Over the winter, I looked into this appearance of blue. Doing so, I discovered stacks of relevant materials, along with lots of fascinating information about more moments when blue is visible in nature. Previously, I looked at and wrote about blue in several picture books, ones that illustrate the color’s beauty and presence in nature and the world around us. Now, I’m focused on blue in adult non-fiction and, in particular, on books that explain blue’s appearance in the outdoors. While there’s an ocean of information available about blue, I found the following selections to be particularly interesting and accessible.

Blue is the sky. Why do we see the sky as blue? A snapshot answer to this question can be found in the 2018 volume, How Science Works: The Facts Visually Explained. A slightly longer explanation is offered by Philip C. Plait in Bad Astronomy: Misconceptions and Misuses Revealed, from Astrology to the Moon Landing “Hoax.” Plait’s work is beneficial because he is able to explicate a complex phenomenon in a clear and friendly way. In just a few pages, he delivers a full lesson on why the sky looks blue and on common misconstructions of this spectacle. Additionally, he touches on a related topic, explaining why the ocean sometimes appears to be blue. Both of these books are handy resources for anyone curious about blue sky in particular, or about various other aspects of how the physical world works.

Blue on the wing. Light waves create many of the blues we see outdoors: blue as we see it in the sky, in water, and even in certain feathers – or on the wing. The Wave Watcher’s Companion is a fascinating look at how all different types of waves operate and in this work, author Gavin Pretor-Pinney details just how specific light waves bring about blue in the outdoors. In a particularly interesting section, he explains that when we see a blue feather or wing, it’s actually an optical illusion. Blue is visible in a peacock feather or a peacock butterfly wing not due to the presence of colored pigments, but because of the way light reflects off specific structures. Laura Erickson also illuminates the reasons why our eyes perceive the color blue in a bird feather in her approachable guide to birds, The Bird Watching Answer Book. I was surprised to learn that a bird’s blue feather only appears blue due to the way that light waves interact with protein molecules. Try holding a blue feather so it is backlit, and you can see it has dark brownish grey pigmentation, rather than blue. Did you know?

Discovered blue. Learning why feathers look blue to the human eye left me wondering about how birds see color. Exploring this topic led me to Jennifer Ackerman’s The Genius of Birds, an excellent book which deserves mention here for its fascinating pages on how birds see color and react to art and beauty. Returning to my broader theme of blue in the natural world, the book which must be shared is Werner’s Nomenclature of Colours. First published in 1814, it sets out color names, descriptions and charts “with examples selected from well-known objects,” and it was widely used by artists and naturalists in its day. Charles Darwin brought his copy along for his travels on the HMS Beagle from 1831 to 1836, and he professed a heavy reliance on it: “A comparison was always made with the book in hand.” Happily, this influential book is now readily available in a 2018 reprint by The Natural History Museum in London. As a result, present day readers can delve into the history of colors discovered in nature, and witness specific colors anew – discovering how Prussian blue, for example, is the precise shade of “Blue Copper Ore” and also the “Beauty Spot on [the] Wing of [the] Mallard Drake.”

True blue flowering. The recorded history of blue’s appearance in nature is wide and deep. Interestingly enough, the color blue itself is actually quite uncommon when it comes to one of the more colorful parts of nature: flowers. As it happens, a true blue is rare as a natural color for flowers. Most flowers called blue are in truth permutations of purple. To learn more about this phenomenon, and simply to learn more about the fascinating world of flowers, it’s helpful to peruse The Reason for Flowers: Their History, Culture, Biology, and How They Change Our Lives, written by pollination ecologist Stephen Buchman. Noel Kingsbury’s work, Garden Flora: The Natural and Cultural History of the Plants in Your Garden, is also worth exploring for anyone curious about flowers and color. This lovely volume shows many specific flowers, organized alphabetically, and looking through the numerous illustrations usefully underscores the scarcity of blue ones. Kingsbury does include some lovely images of delphiniums, providing an example of blue flowers, or what he calls “that rarest of flower colours, intense true blue.”

Blue is the sky. Blue on the wing. Discovered blue. True blue flowering. Having learned a bit about blue’s appearance in nature, I now find glimpses of a blue flower, feather or sky even more delightful. When I step outdoors, I am happy to have the blues. Do you have a favorite instance of seeing blue in nature – a moment when its loveliness is certain to leave you smiling?