Book review: 'Bring Me Back' by B.A. Paris 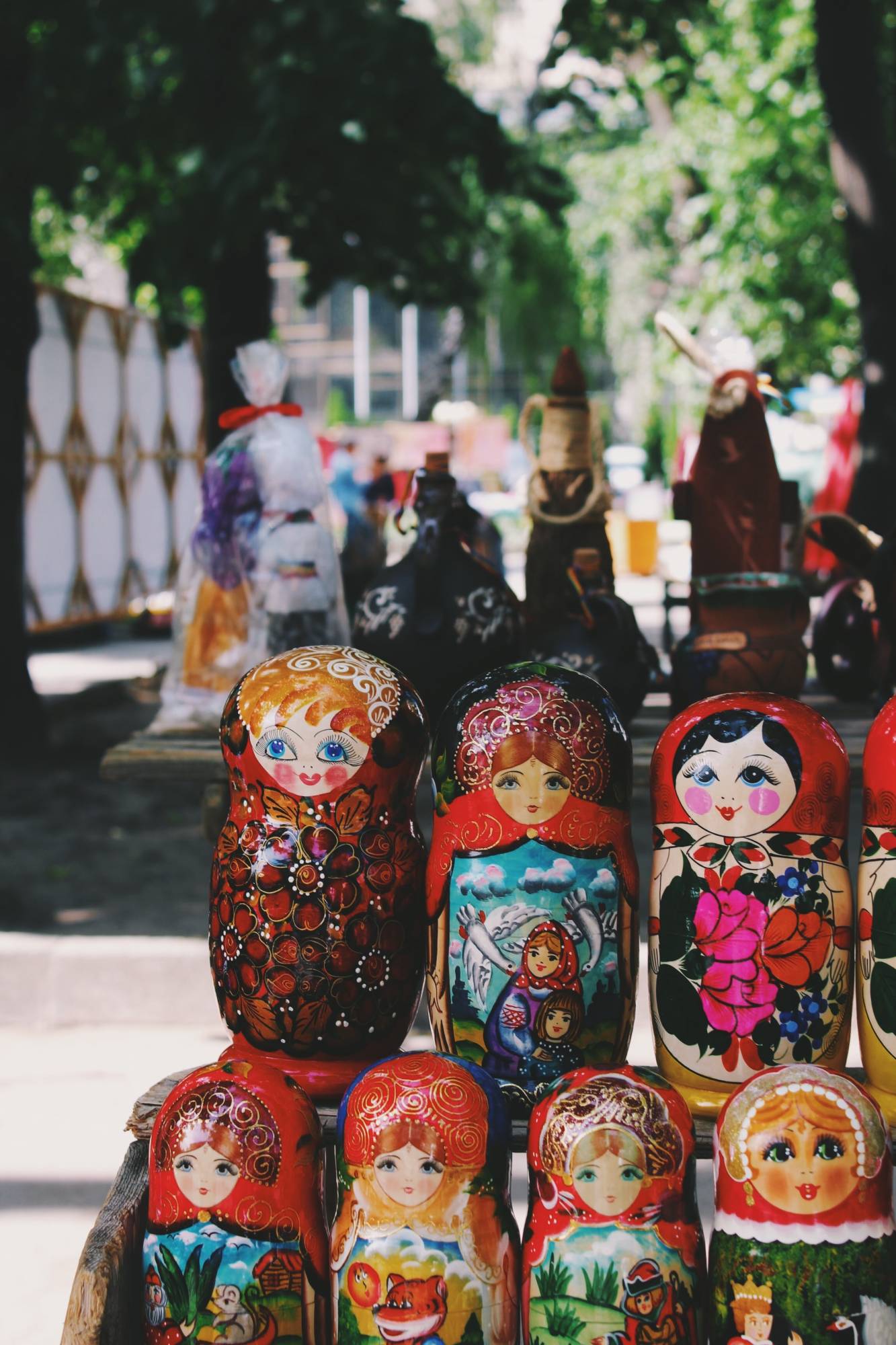 Basically at this point, B.A. Paris is my new favorite author. I've read three of her books and I'm amazed at how masterful she is at telling a story so well that you not only don't see the twist and turns coming, you don't even have time to second guess the plot. As much as I loved Behind Closed Doors and The Breakdown, I was completely blindsided and shocked by Bring Me Back. I was floored by the ending, and felt the urge to re-read it with the new knowledge of the story's ending.  Considering this book kept occupying so many of my thoughts, I still may do that. Mind you, I am not someone that tries to figure out a story. I read for the enjoyment of the process – it wasn't as though I was looking for the story to take any drastic rights or lefts. Even so, if I were someone who enjoys trying to figure out what is coming, I don't think I could've.

As the story begins, we are immediately met with a shift in the timeline. The narrative begins 12 years before – but before what don't know yet. What we quickly learn is the there is a young couple, Finn and Layla, and then suddenly there is only Finn. Fast forward to "now," and we find Finn in a relationship with Layla's sister. Meanwhile, Layla's disappearance has, to our knowledge, never been solved. All this is merely at the opening of the story.  What follows is nothing short of a Lifetime movie – and not that I've ever seen one.

This is yet another book that I hesitate to divulge much about for fear I'd ruin it for potential readers. I will say that even with very few characters to follow, the character development is amazing. Paris does an incredible job of building a complete picture of who people are and how they previously were. The details she places and where she places them give you a mental picture to follow. For example, there is a continuous part that Russian dolls play in this tale, and they are continuously revisited in great detail so as to give you a hint they will play an integral role in the outcome of the story. Yet, somehow, they don't give away anything prematurely. Paris also writes this story in a before-and-now layout, as well as jumping from character to character. I've read other books that have not executed this well and I've ended up confused, having to re-read sections to figure out what's going on. This is not the case with this book. Paris writes in a manner that is easy to follow and that makes logical sense in the process of telling the story.

I can't say enough about how enjoyable this book was as well as any of Paris' other books. If you're looking for an edge-of-your-seat story that will not let you put it down, grab this book. You won't be disappointed.