An Anythinker on an Album that Shaped Him 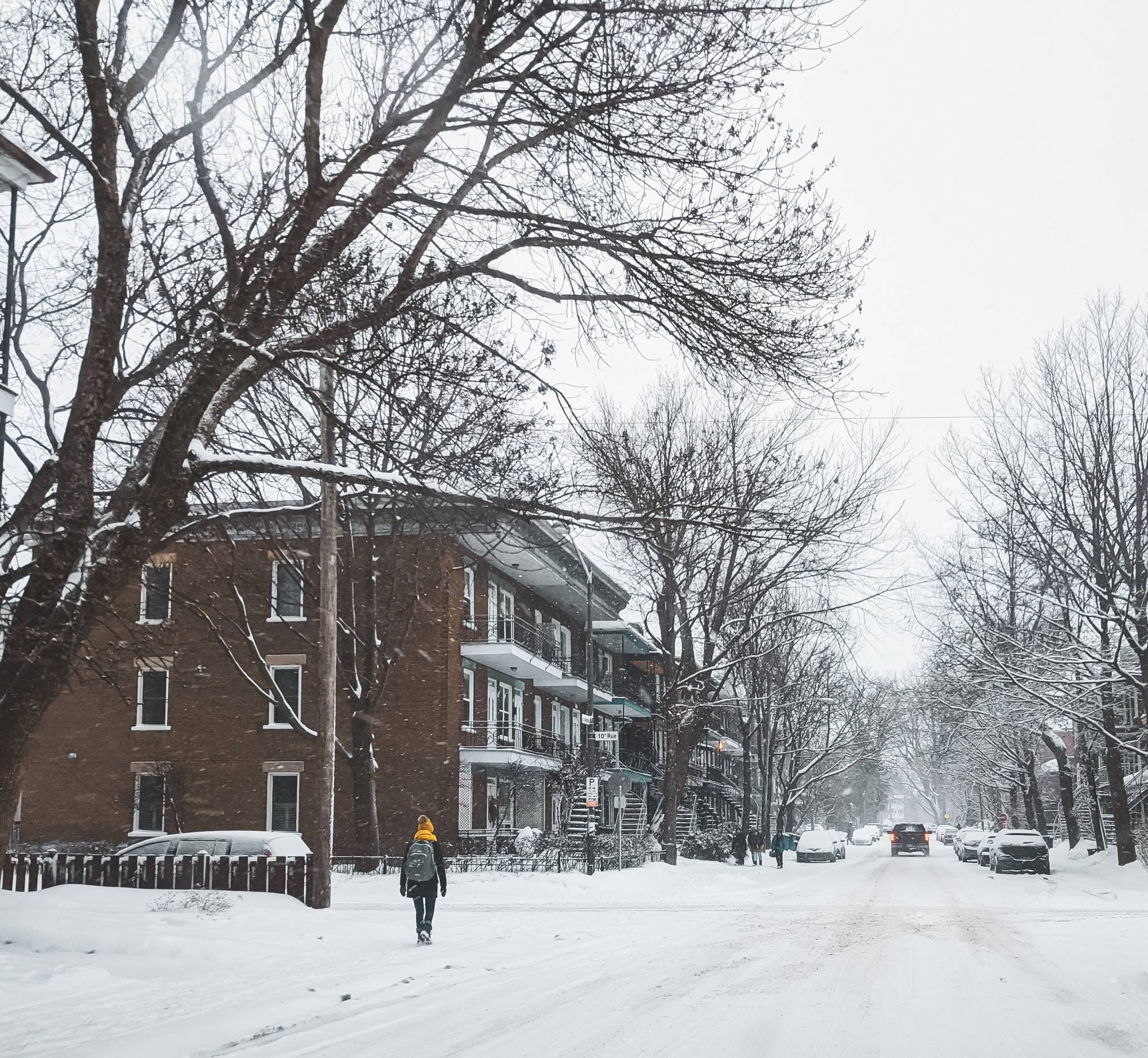 Recently, I checked out a book from Anythink titled, “Long Players: Writers on the Albums That Shaped Them.” It’s a collection of brief essays, originally published as a recurring feature for the UK news website, The New Statesman, in which famous authors wax poetic about an important album in their development as artists, as humans or both.

Naturally, I began thinking about those albums in my own life. Unnecessary disclaimer: I am not a famous author. I’ve been firmly stuck on “aspiring” for about fifteen years now. But I am a passionate, dedicated writer. And I have been shaped by more albums than could fit into one of those car visor CD case thingies.

One of those albums — perhaps foremost among all others — is "Boxer" by The National. In keeping with my propensity to write about music (with a heavy dose self-aggrandizement) in the Anythink blog, I present my own uninvited contribution to the book.

You have to set the scene early in a short story. Recently graduated from college, aimless, and living with some buddies in a grimy little rented house in my hometown, I finally did what I’d wanted to for years: dedicated myself to becoming a writer. I hadn’t yet learned that one must actually live in order to write about life. All I knew is that I enjoyed writing. Nothing to say and no style to speak of, but I really liked doing it. That was the hard part. Finding my voice would be easy.

It was deep December and dark by the time I clocked out of my job as a delivery driver. Desperate to avoid the atrophy of my home and lifestyle, I spent my evenings away, slouched over a notebook, drinking hours-old coffee and bottles of Diet Pepsi and then later wondering why I was an insomniac. That autumn, on a love-drunk trip to Los Angeles, I found a copy of, fittingly, “What We Talk About When We Talk About Love,” a collection of short stories by Raymond Carver. Inspired by the book, I sat nightly at a table in the café area of a King Soopers, of all places — an almost perfect embodiment of suburban angst, as if Kerouac hitchhiked his way right into the middle of “Leave It to Beaver” — writing my own pale imitations of the Carver stories, with titles like, “Last Night and Tomorrow Morning” and “Half-Finished Latch Hook Rugs.”

They weren’t good. But on the often-snowy walks to and from King Soopers, I listened to “Boxer” by The National.

It was good. Very good.

I was relatively late to The National’s glum party. I didn’t listen to “Boxer,” their fourth album, until a couple years after its release. I was initially turned off by Matt Berninger’s cartoonish baritone, the pretentious lack of a “the” in the album’s title (especially because “The Boxer” by Simon & Garfunkel is my all-time favorite song). It just seemed like a dreary affair. But at that point in my life, a little dreariness was exactly what I was craving.

From the first off-kilter opening piano chords of “Fake Empire,” the album was an obvious hand-in-"Green Gloves" fit with my burgeoning sensibilities. Each song on Boxer feels like a Raymond Carver short story. It could just as easily be titled “What We Sing About When We Sing About Love.” Specific enough to be interesting but open enough to be relatable, lyrics like “They’ll find us here / Here, here in the guest room / Where we throw money at each other and cry / Oh my” have a tantalizing idiosyncrasy. Like the short stories I was trying to emulate, the songs are sparse, subtly strange, and severely suburban, swirling with anxiety and heartbreak and various flavors of malaise. I was just beginning to embark on those things in my writing — and thus in my life, too.

The album's musical aesthetic matched the wintery desolation and foretold a blank, imposing future ahead of me; elegant and beautiful, but with a thrumming drumbeat like an anxious heart “Racing Like a Pro.” As I logged long hours alone with my notebook, hand-writing stories of heartache and confusion, I slowly discovered that I wasn’t imitating Carver, at all. I was imitating The National.

I discovered, too, that imitation and inspiration can mix in such a way that originality finally emerges. By trying to capture the voices of others, I eventually stumbled upon my own.

Some albums stay rooted to the original experience. “Get Rich or Die Tryin’” will always sound like high school. It’s impossible to extricate its sound from the color of the hallway tiles, the scent of the gymnasium. This year’s “Dragon New Warm Mountain I Believe in You” will likely forever remind me of the euphoric first few weeks with my newborn daughter. But “Boxer” has somehow grown with me. “Slow Show” was there as I fell in love with my wife; she included some of the song’s lyrics in her wedding vows. “Squalor Victoria” hits differently now that I’m a professional in my beloved white shirt. “Apartment Story” brought me to tears at Red Rocks just a few years ago, over a decade since I first heard it.

“Boxer” also opened the door for me to The National, who have since become, along with Paul Simon and Kanye West, the most important musical artists in my life. If you know me, you know that I perfectly fit the stereotypical description of a fan of The National. Almost like an elaborate imitation that somehow finally transformed into truth.

And it all started with my own “uninnocent, elegant fall into the unmagnificent lives of adults.”