Year of the Rocket Man 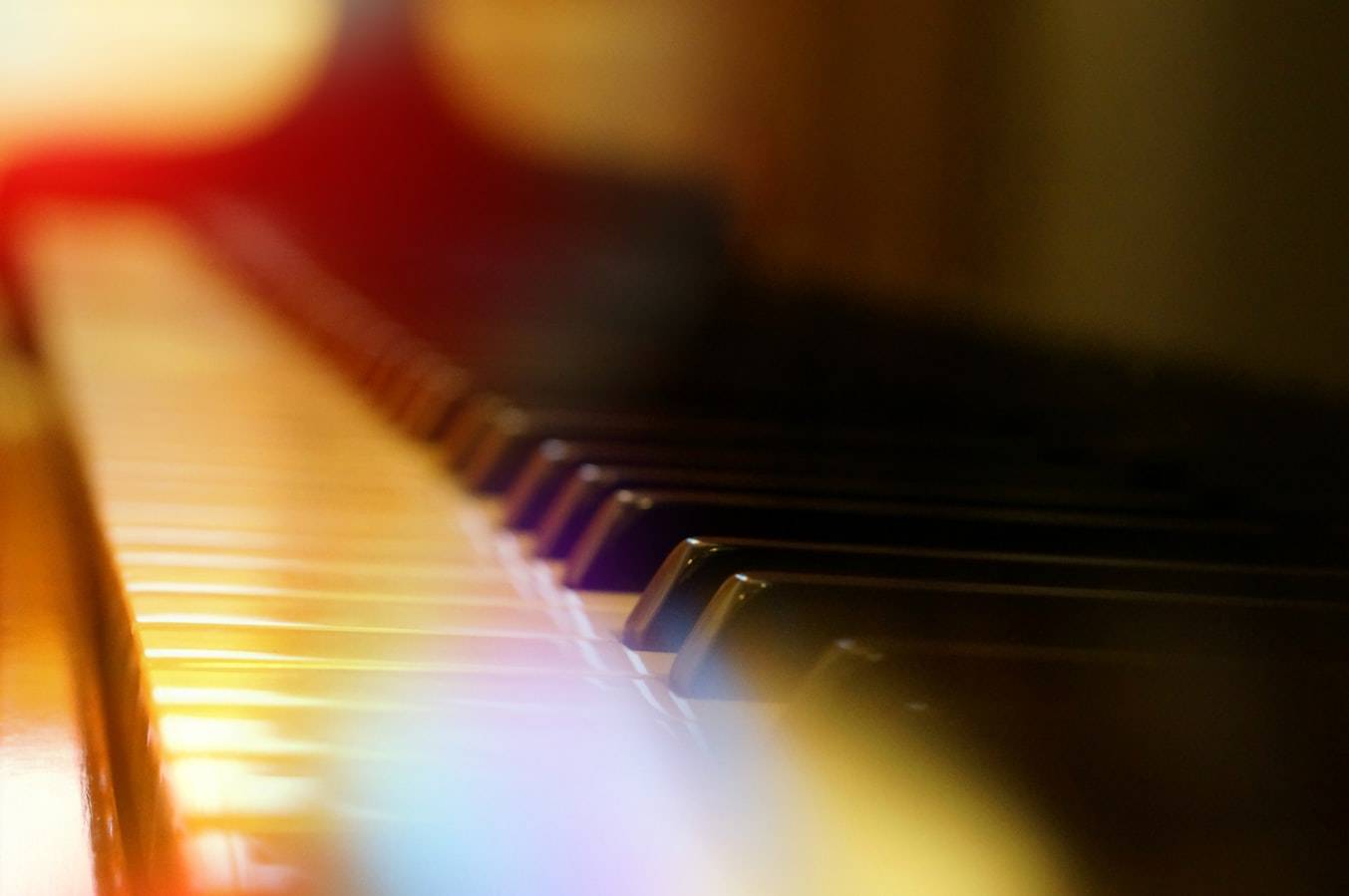 As a child Reginald Dwight was shy and lonely, but possessed of an astonishing natural gift for the piano. Flash forward to Aug. 25, 1970, when the then 23-year-old would give a mind-blowing performance at the Troubadour, catapulting him into stardom. That fellow, the world now knows as Elton John, and this is his year.

With biopic Rocketman released in theaters (on DVD Aug. 27), an autobiography due in October, and a worldwide tour he’s currently rocking, 2019 is treating us to a generous helping of the enduring performer.

Rocketman is not a typical biopic. Instead, it is a musical fantasy that takes liberties with reality, while still capturing the spirit of its singular subject. “It’s obviously not all true, but it’s the truth,” is how Sir Elton puts it himself in an essay for The Guardian in which he writes candidly about his childhood, sexuality, whirlwind success, and subsequent substance abuse – all depicted in the film. In a voice that’s characteristically honest, painful, and droll, he details the ways in which he hasn’t “lived a PG-13 rated life.” Indeed, Rocketman has a solid R-rating. Unlike some other watered down biographical offerings, it thankfully doesn’t skirt around the depiction of same-sex relationships, addiction, or just plain bad behavior. As the man himself puts it, “… at my worst, I was disgusting and awful, and there’s no reason to pretend otherwise.”

Rocketman doesn’t sidestep every biopic trapping – there are certain marks they all tend to hit – but it does so with such idiosyncrasy, befitting and respectful of its central figure, that you can forgive a few flaws. It’s exhilarating to witness John’s extraordinary music and glorious get-ups used to articulate such a visual portrayal of his interior.

If, like me, this makes you all the more impatient to delve into the aforementioned autobiography (titled, simply, Me) this fall, then check out Captain Fantastic: Elton John’s Stellar Trip Through the ‘70s, to tide you over. Based on one-on-one interviews with rock journalist Tom Doyle, the book charts the kismet beginning of John’s 50-years-and-counting songwriting partnership with Bernie Taupin, and all the highs and lows of his meteoric ride through the decade.

I was cover-to-cover captivated by the mercurial musician’s recollections of how his charismatic and uninhibited stage persona was a 180 from his offstage bouts with crippling self-doubt and depression. The euphoria of the eager reception of his prolific and eclectic songwriting prowess was tempered by exhaustive overwork and a level of fame he was ill-equipped for.

By the end of the decade he was lost and ready to retire. He, of course, did nothing of the sort, and has instead repeatedly picked himself up, dusted himself off, and never lost his driving force. That is, to create music, and to share it with the world.

On that note, here are 10 Elton John songs that I simply could not live without (all available for instant streaming). Drop your favorites in the comments below.