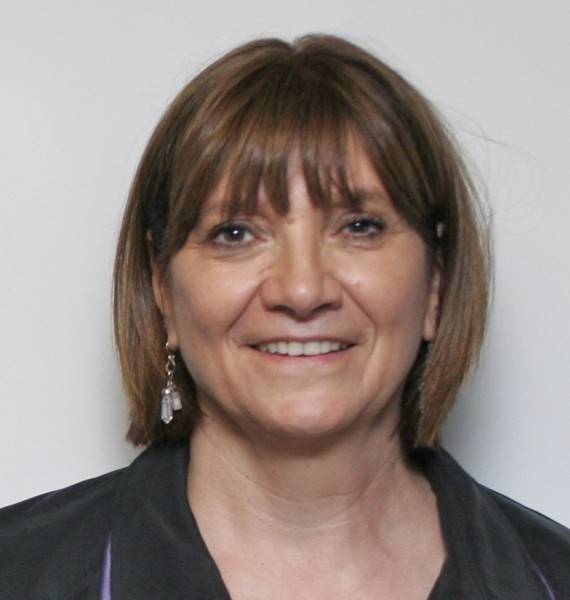 Anythink Director Pam Sandlian Smith is the recipient of the 2012 Charlie Robinson Award for her "transformative vision and leadership in reinventing the Rangeview Library District." Presented by the Public Library Association, this prestigious award honors a public library director who has been a risk taker, an innovator and change agent for a period of seven years, just as the eponymous director for Baltimore County Public Library was decades ago.

"What an honor to be recognized for rethinking our libraries," says Sandlian Smith. "Just like every business, non-profit and governmental agency, libraries have to examine their core business in a creative way. At Anythink, we continue to adapt and invent the library for the future of our community."

Sandlian Smith arrived from West Palm Beach in November 2007 to overhaul what had been the worst-funded library district in the state of Colorado for over 50 years. Her innovative and progressive view of libraries inspired the development of Anythink – an innovative new approach to library service. Under her leadership, the district implemented a bold new brand; built four new libraries and renovated three; replaced the Dewey Decimal system with WordThink, the district’s user-friendly, word-based classification system; restructured the organization; eliminated overdue fines; and reinvented programming with a unique, hands-on approach. All of this occurred in a three-year period after her taking the position.

This is not the first time Sandlian Smith has turned an underfunded public library into a center of community and creativity. At the West Palm Beach Public Library, wine, jazz concerts and beach-like spaces became staples, while an original hospitality model created new service attitudes in its staff.

"I have come to the conclusion that she creates magic,” says Sharon Morris, director of library development for Colorado State Library, who nominated Sandlian Smith for the award. “Pam dreams big, she inspires others to share a grand vision, she empowers them to do amazing things, and she creates fun ways of making change happen. She is reinventing what the public library is all about."

The Charlie Robinson Award will be presented to Sandlian Smith on Sunday, June 24, 2012, at the ALA Annual Conference in Anaheim, Calif.

How inspiring!!! Congrats Pam!!!
Congratulations, Pam! You make CO libraries proud.
What's up, cool online site you have at this time there. <a href="http://rxaustraliaonline.com">store ed</a>